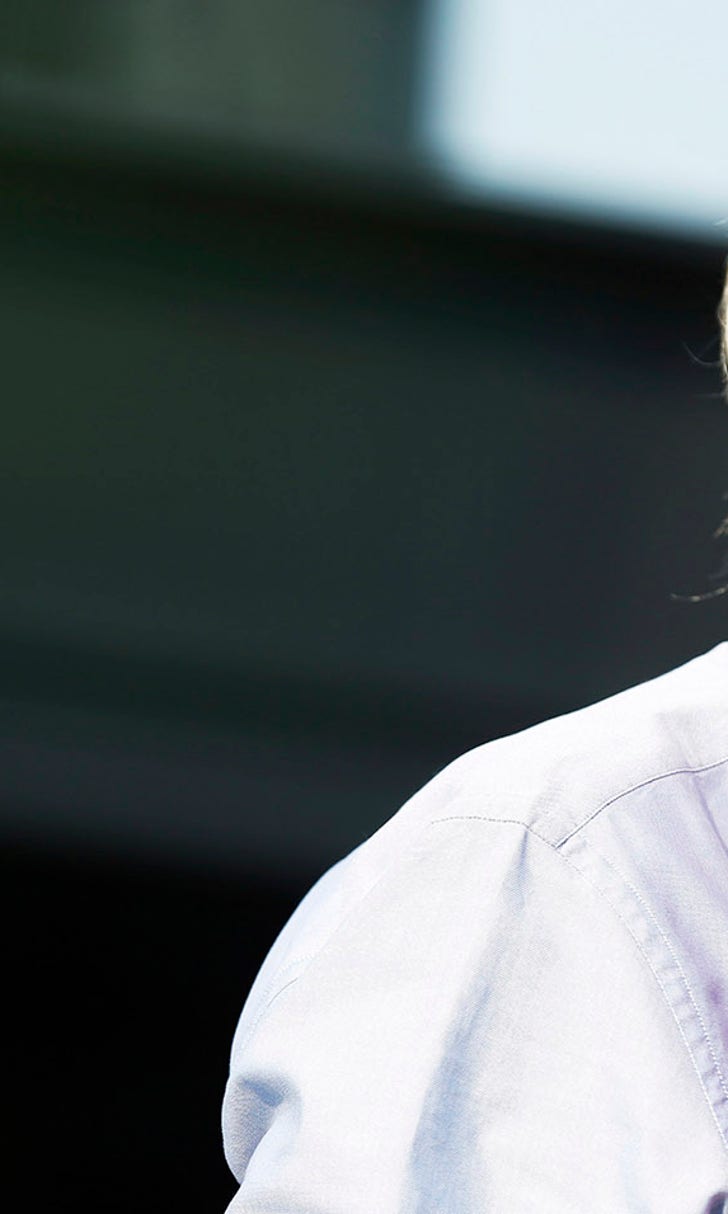 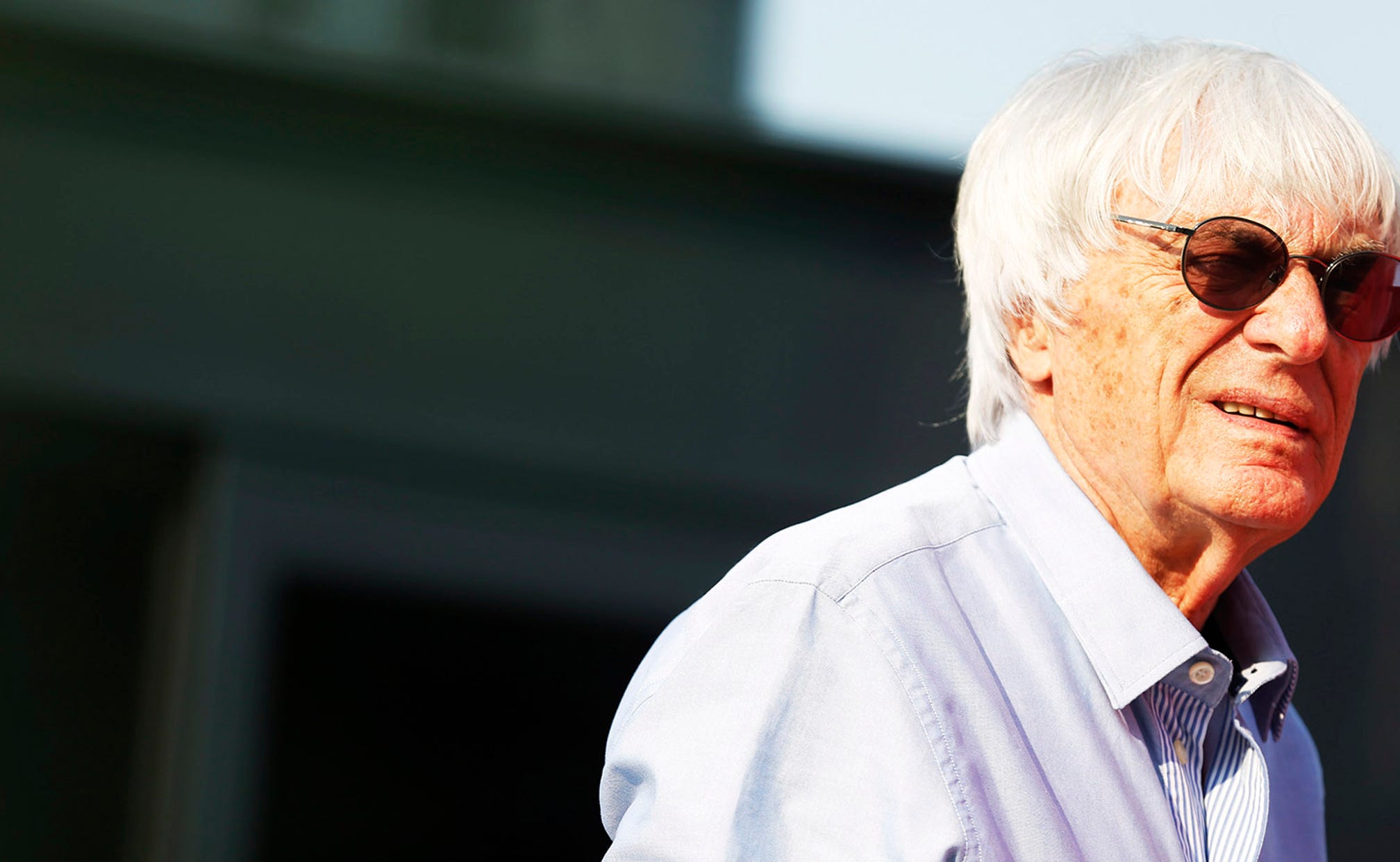 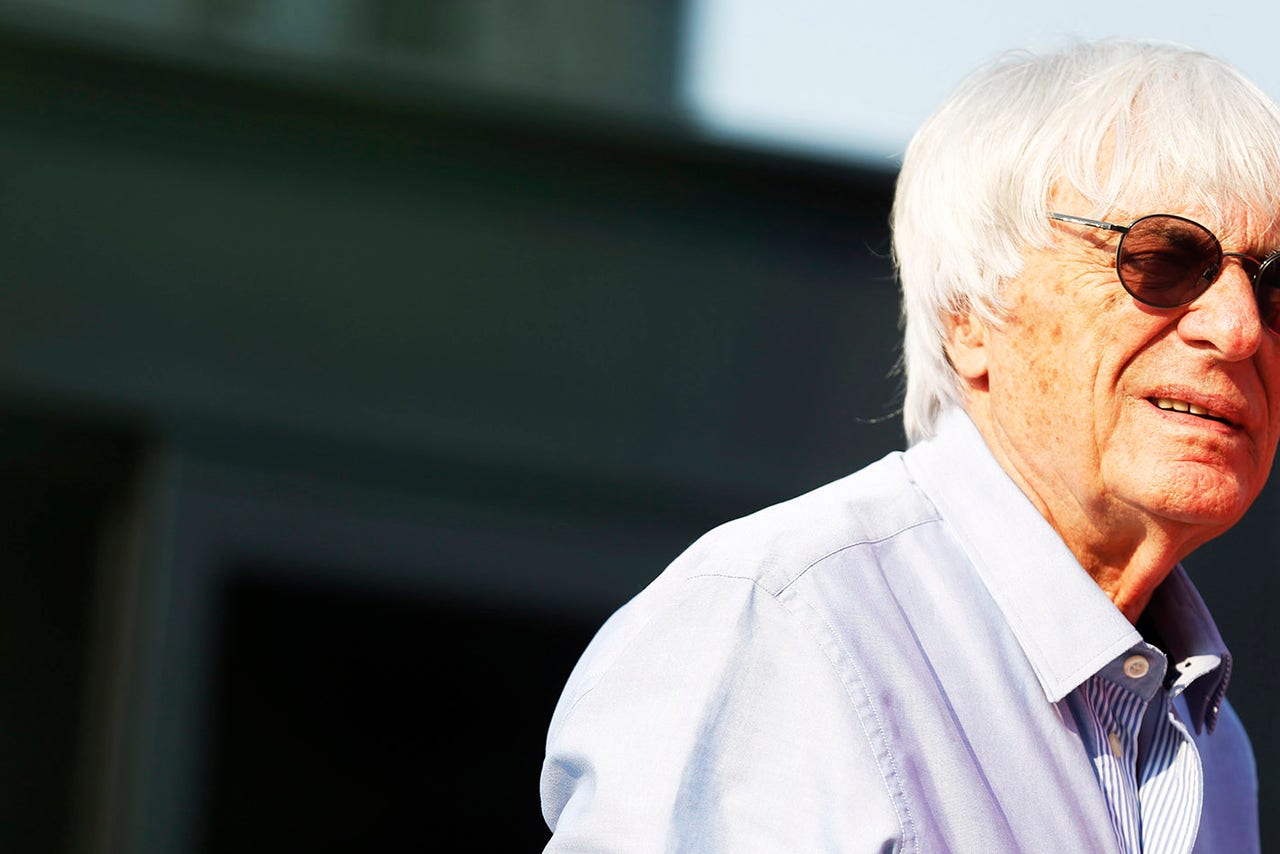 Formula One Management has issued a strong statement of support for Pirelli in response to the Belgian GP tire controversy.

Although Bernie Ecclestone has not put his name to the statement, it clearly represents his views. He has long been close to the Italian company, and encouraged it to return to F1.

In essence FOM is reminding everyone that Pirelli was asked to provide tires that don't last a race distance. FOM's support also makes it crystal clear that Pirelli will get the next contract for 2017-2019.

“Pirelli has been a first class partner of Formula One during the five seasons in which it has been the Official Supplier of Tires to the FIA Formula One World Championship and we continue to have full confidence in the safety, quality and suitability of its tires.

“Within the constraints of safety considerations, which are always paramount, Formula One encourages Pirelli to provide tire compounds with performance limitations because tire degradation contributes to the challenge and entertainment of a Formula One race. When doing so, Pirelli provides strong guidance to competitors about any performance limitations of the tires supplied. Competitors should heed Pirelli’s expert advice when setting their race strategy and tactics, and if they do not, it is at their own risk.

“We are entirely satisfied that Pirelli was not at fault for any tire-related incidents during the 2015 Formula 1 Shell Belgian Grand Prix.

“Pirelli has offered to provide to each car a single set of tires to last for an entire Event. While we know that they would be very capable of it, a race with no pit stops would be less exciting.

“Thank you, Pirelli, for helping us to deliver excitement to Formula One fans!”