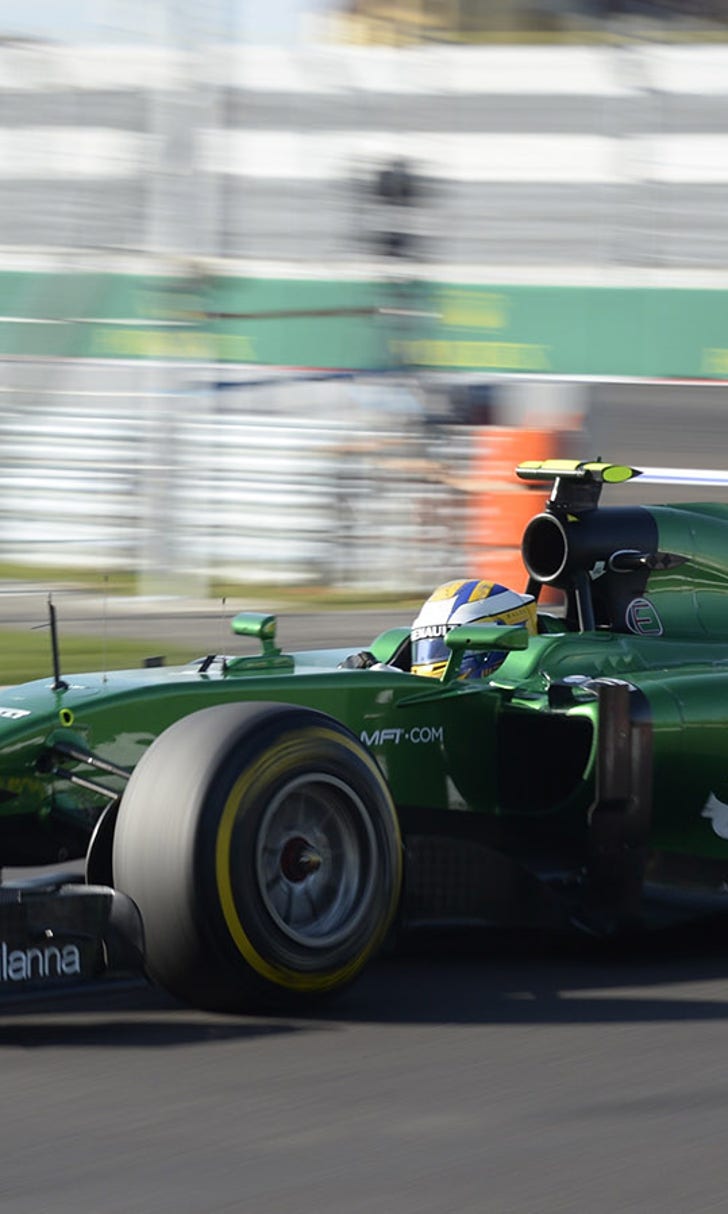 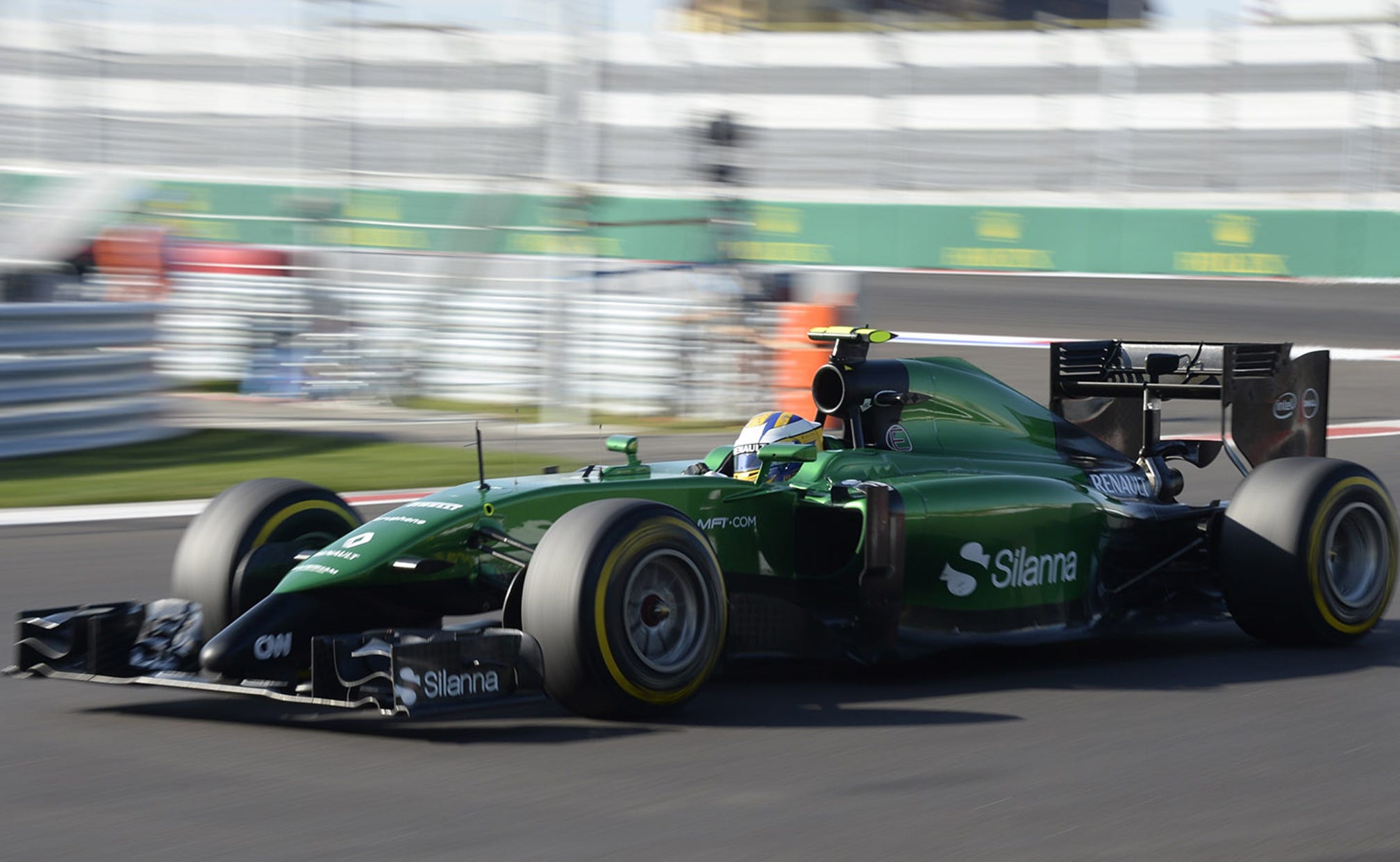 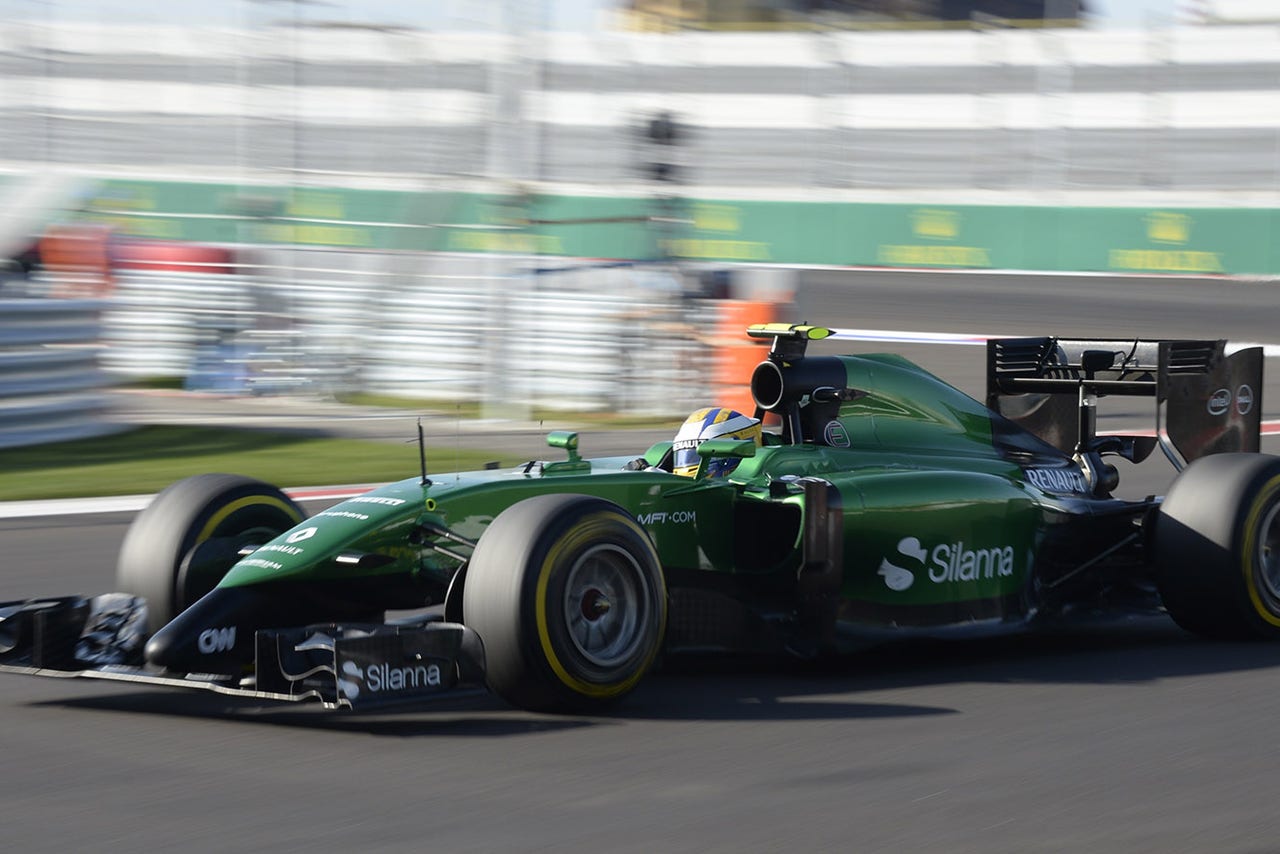 Caterham may have made it to the Abu Dhabi GP, but doubts remain over the team's ability to build a car in time for the 2015 season.

When the previous management stepped aside, work was well underway on the new chassis, but that has stopped since the administrator took over. There is now no activity at the factory as only a skeleton race team has been re-hired on a 'consultancy' basis in order to run the Abu Dhabi weekend.

Sources say that the chances of Caterham readying a new car in time for next year are diminishing rapidly, should someone be able to salvage the outfit post-Abu Dhabi. That means the only option would be to extend the life of the 2014 chassis.

The major change to next year's rules involves the front chassis height, and while some teams say that they would not be able to carry over their 2014 chassis, apparently in theory Caterham can comply.

The bigger problem is that the power unit Renault is homologating for 2015 requires substantial repackaging, and that will be a costly and lengthy process.

Renault suggested to the previous management that Caterham stick with the 2014 power unit, which would be cheaper. In addition the initial version of the 2015 power unit is not expected to be an improvement on the current one, which explains why Red Bull is so keen to introduce a summer upgrade.

However, under the rules manufacturers can only have one power unit homologated, and thus the 2014 version will no longer be legal.

It's understood that Renault and the previous Caterham management lobbied the FIA for permission to use the older power unit, and that Jean Todt said he would refer the matter to the F1 Commission and thus the World Motor Sport Council.

It remains to be seen whether that request is still being processed, and if indeed what plans have been put in place by administrator Finbarr O'Connell.