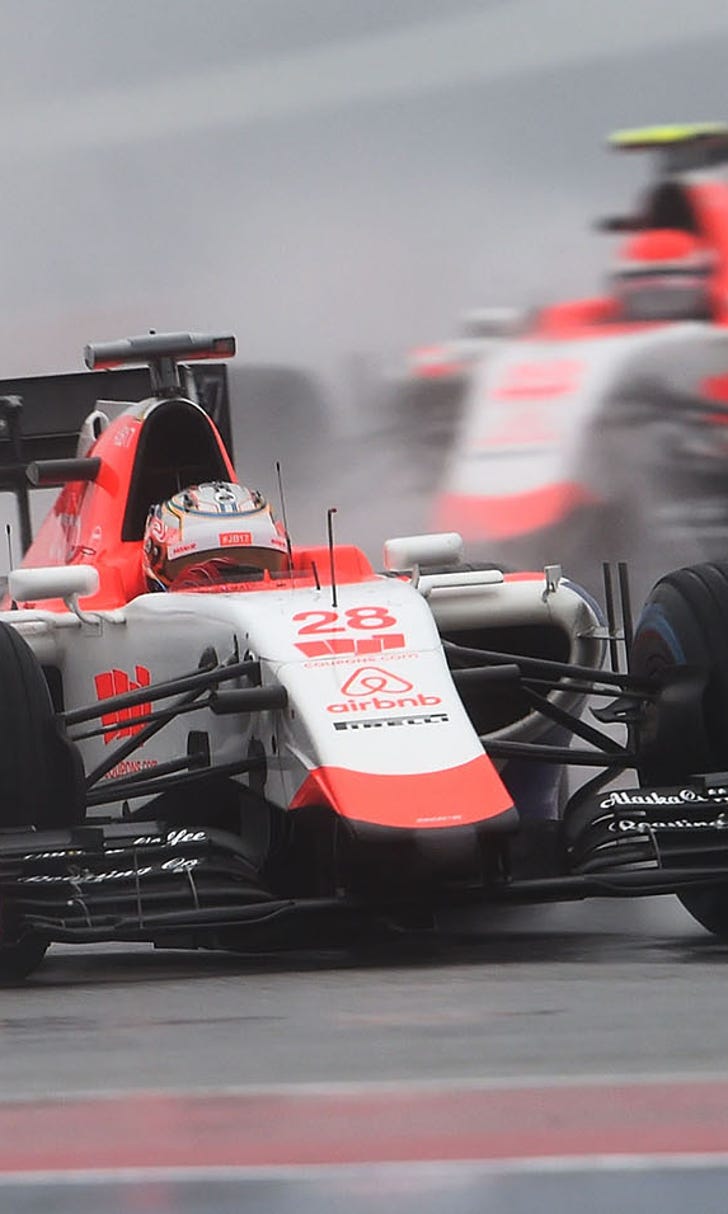 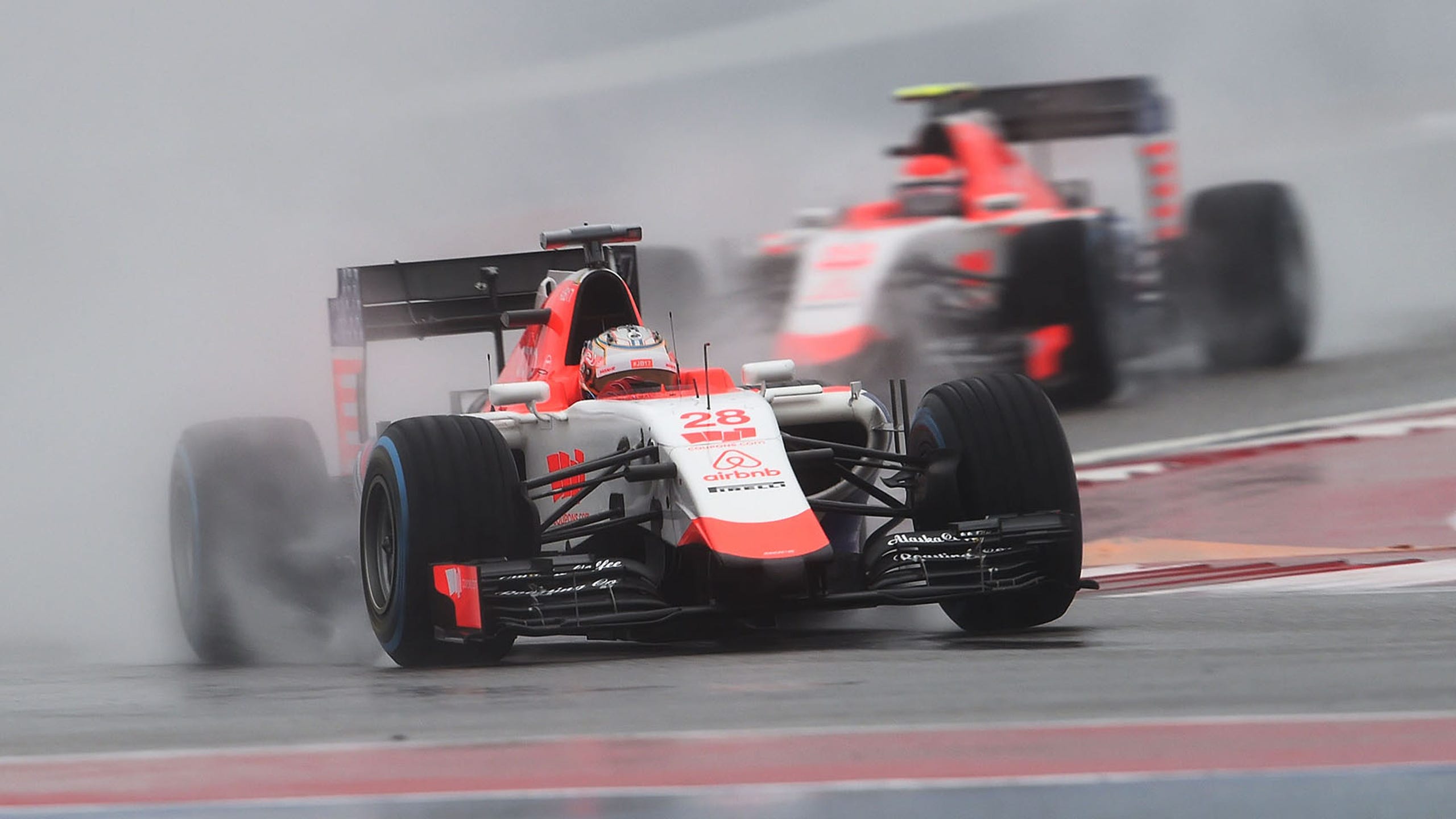 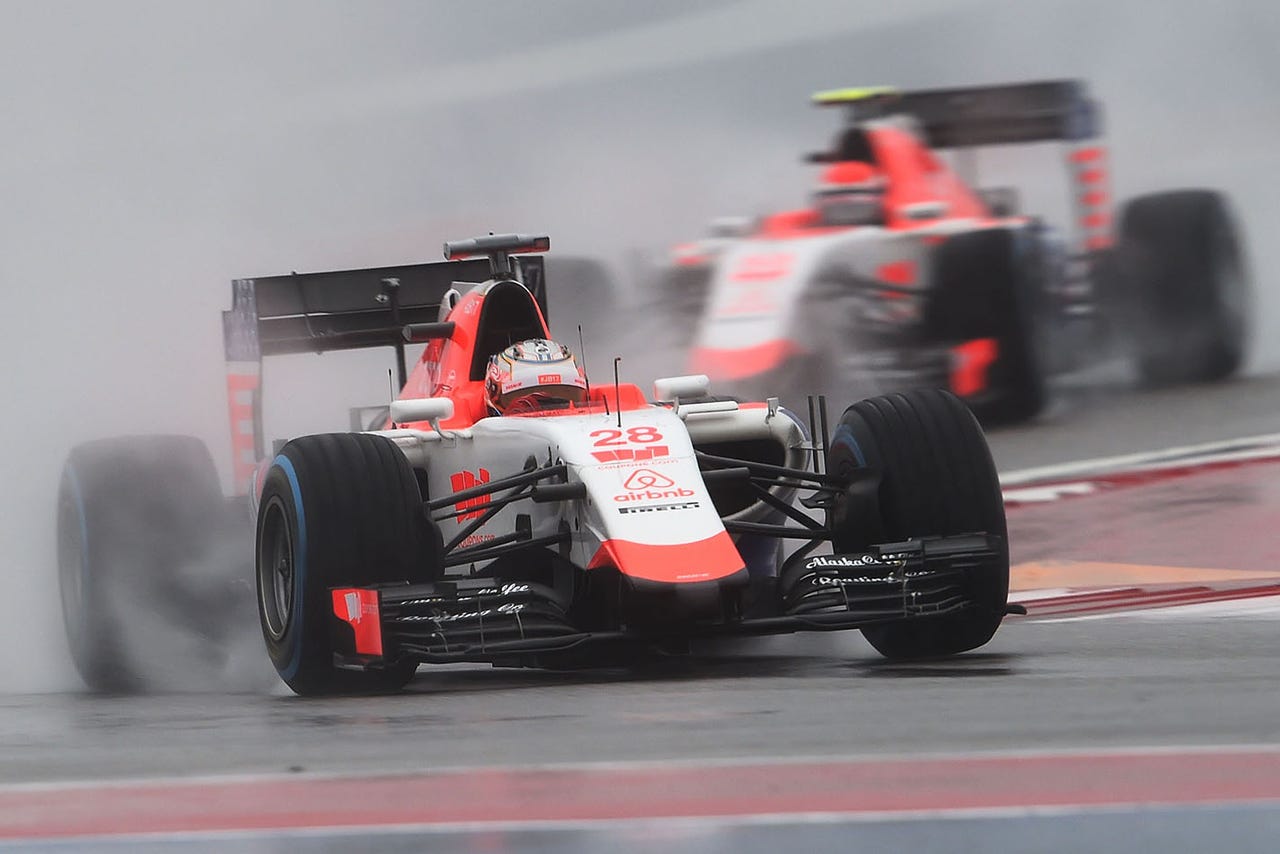 Manor technical consultant Bob Bell has joined the exodus from the team by resigning.

On Friday it emerged that team principal John Booth and sporting director Graeme Lowdon had tendered their resignations, although they will stay on until the end of the season.

Bell's arrival was announced by the team on June 1. He did not have a hands-on involvement with the car, but he was overseeing a restructure of the team, and he played a key role in putting together the engine deal with former employer Mercedes, and in securing a gearbox supply from Williams.

“He's been really active in some of these negotiations,” said Booth. “Of course he has close contacts at the highest level with all these people. It's more commercially where he's been involved. His knowledge is very valuable.”

Bell worked at Enstone for many years, even briefly holding the title of acting team principal, and his name has been linked with a return to the Lotus/Renault organization.