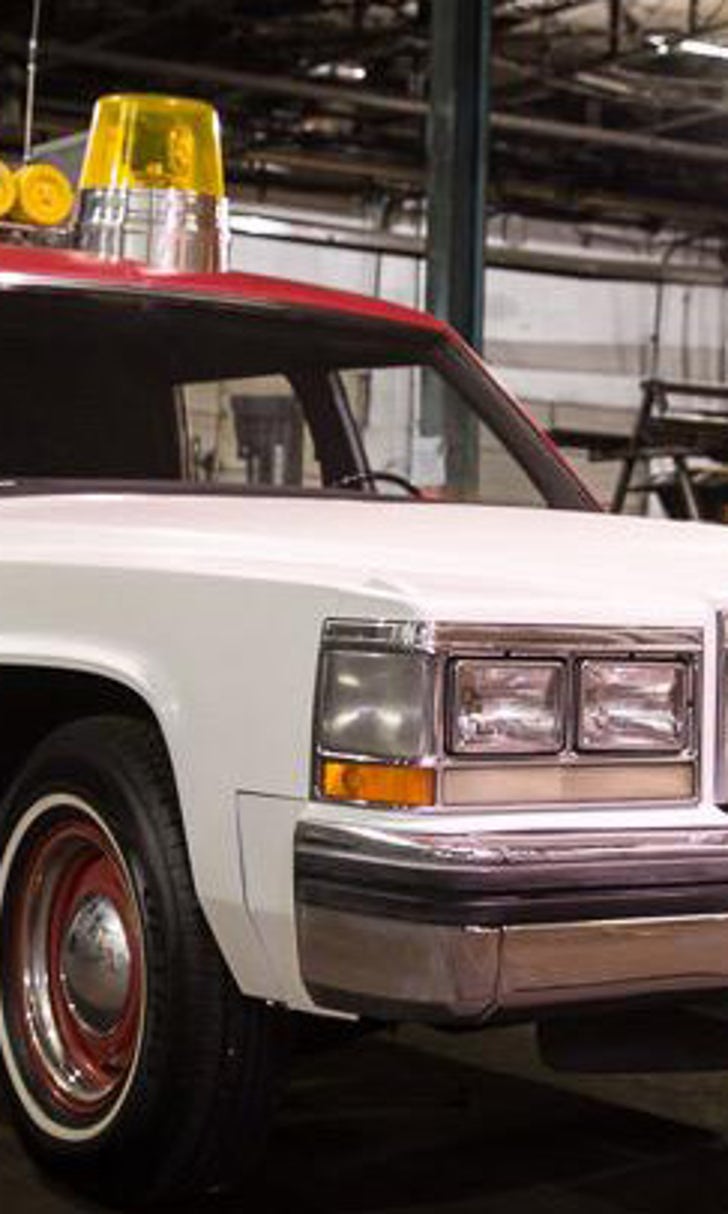 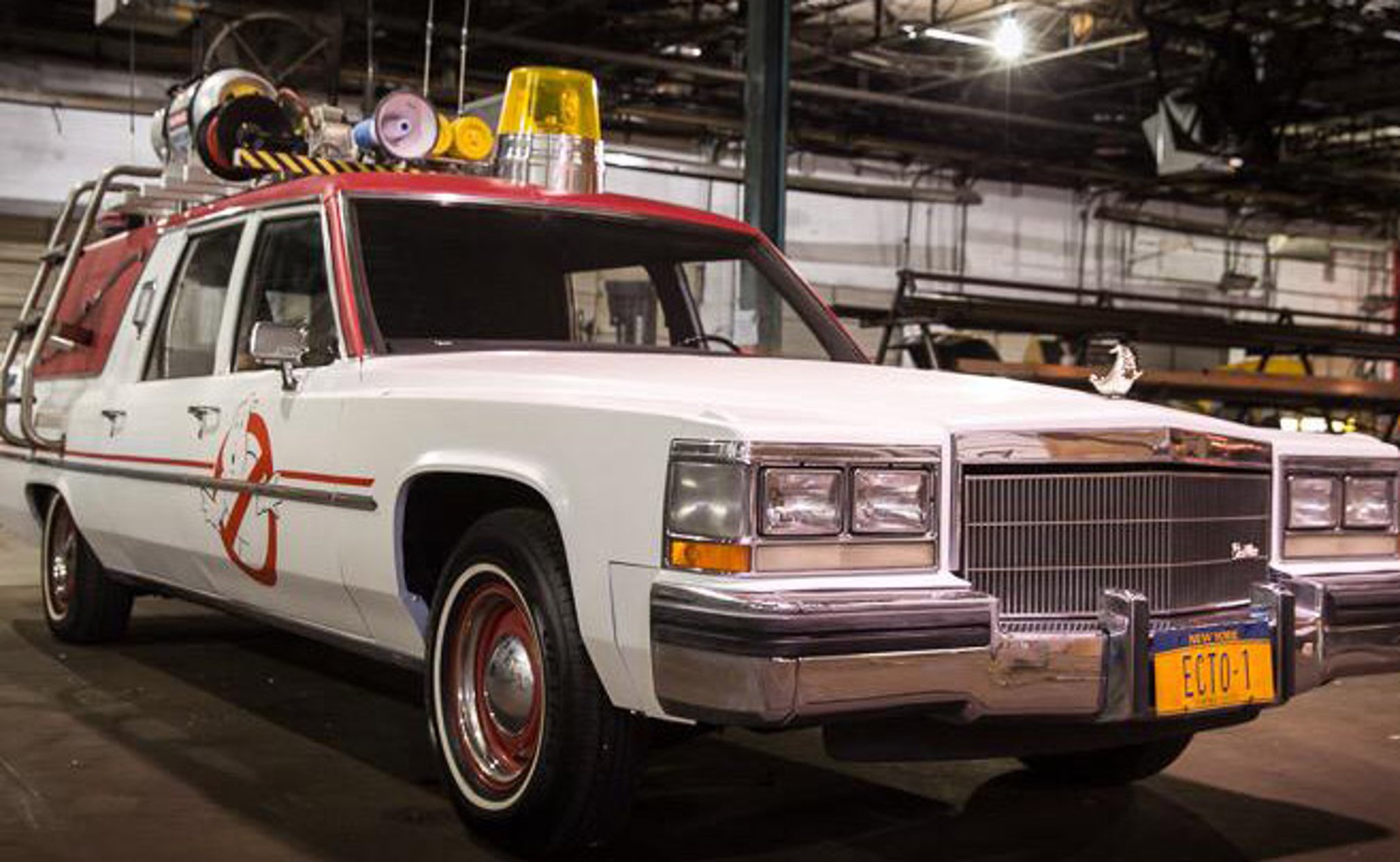 ECTO-1 gets a new look for upcoming 'Ghostbusters' movie

The "Ghostbusters" have a new car!

Director Paul Feig has tweeted a photo of the car that will carry the now all-female paranormal police squad in next year’s follow-up to the 1984 comedy classic.

The updated ECTO-1 still has its vanity license plate, white and red paint scheme, "Ghostbusters" logos on the doors, and side-mounted ladder, but the lighting and equipment on the roof are new and its “Crest and Wreath” hood ornament has been replaced with a “Slimer” statuette. From the warning on the rear of the car, it appears that the new crew will be as dangerous as their predecessors.

And it’s not the only iconic movie car getting a reboot. In this summer’s “Vacation” sequel, Ed Helms’ “Rusty Griswold” passed on the classic Family Truckster for his return to Walley World and went with a Tartan Prancer, instead.

The “Honda of Albania” (a modified Toyota Previa) apparently runs on two types of fuel plus electricity, and can be driven in either direction thanks to its swivel driver’s seat and symmetrical design. 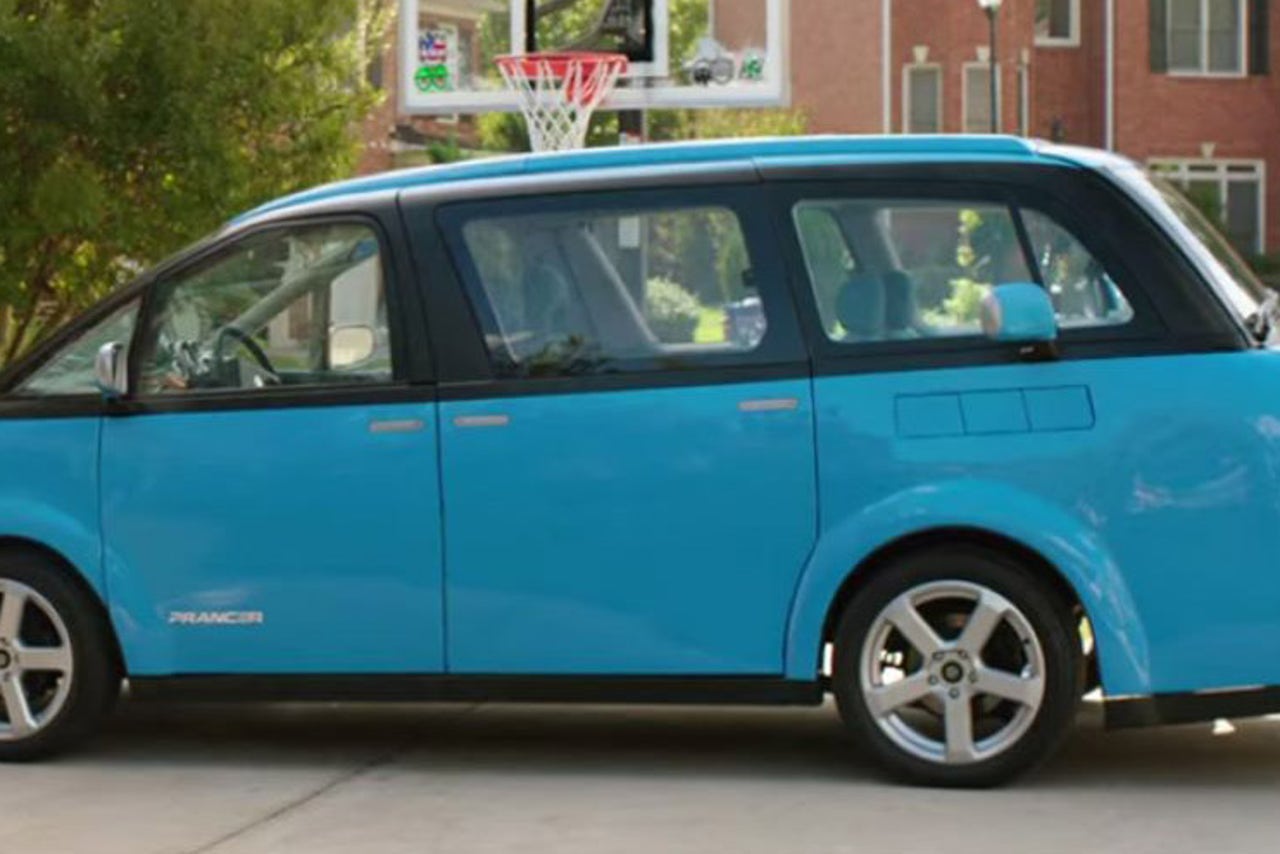 Whether or not it gets the Griswolds where they’re going is yet to be seen.