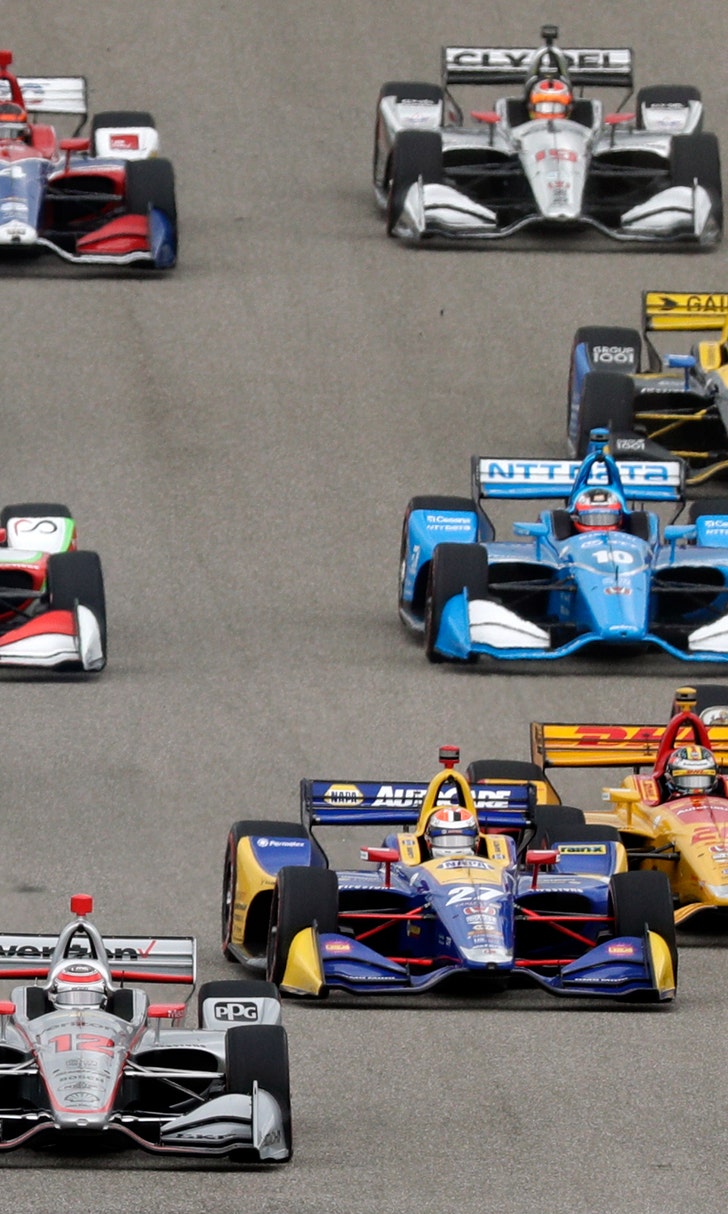 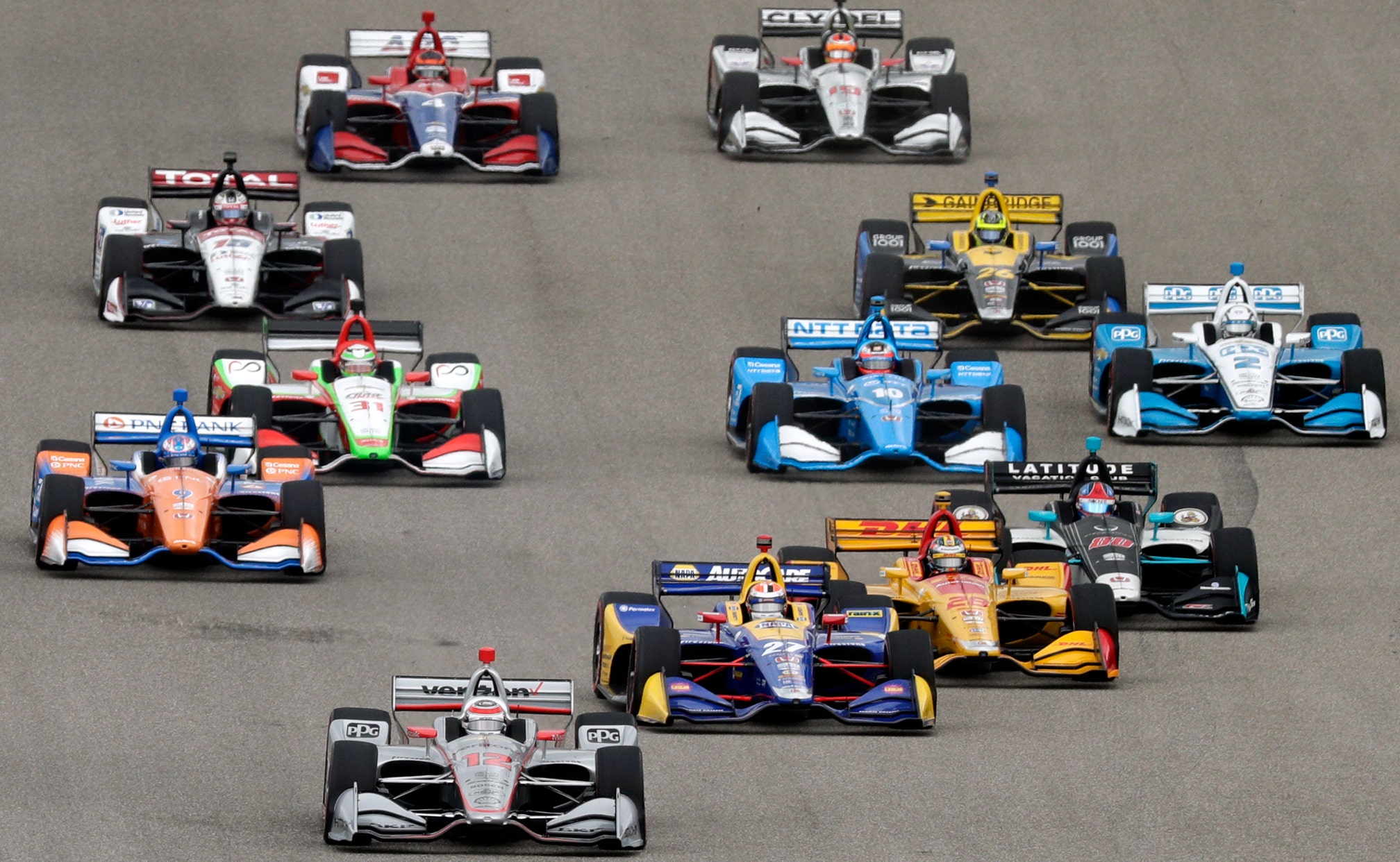 previous story
Hudson-Odoi shines for Chelsea in 3-0 win over Brighton
next story
Tigers’ Boyd carves up Yankees, who lose Tulo to calf strain

INDIANAPOLIS (AP) — NBC Sports will use retired NASCAR star Dale Earnhardt Jr. in its inaugural broadcast of the Indianapolis 500 next month.

The second-year analyst will be part of a team that features 14 commentators and host Mike Tirico and analyst Danica Patrick.

Earnhardt will be a roving reporter for his first Indianapolis 500 on May 26, contributing to pre-race, in-race and post-race coverage alongside Rutledge Wood. Earnhardt Jr., who will also be featured from Indianapolis Motor Speedway during race week, was used extensively by the network in his first year after retirement with reporting trips to last year's Winter Olympics in South Korea and the Super Bowl.

The broadcast booth will be NBC Sports' full-time IndyCar crew of play-by-play announcer Leigh Diffey and analysts Paul Tracy and Townsend Bell. The 14 total commentators will be the most ever for NBC Sports' coverage of IndyCar as the network plans to treat the Indy 500 as one of its showcase events. ABC had broadcast the "Greatest Spectacle in Racing" exclusively since 1965 in the second-longest-running partnership of its kind until NBC purchased the rights to air the entire 2019 IndyCar schedule.

Marty Snider, Kelli Stavast, Kevin Lee and Jon Beekhuis will be the pit reporters for the Indy 500, along with reporters Robin Miller and Dillon Welch.