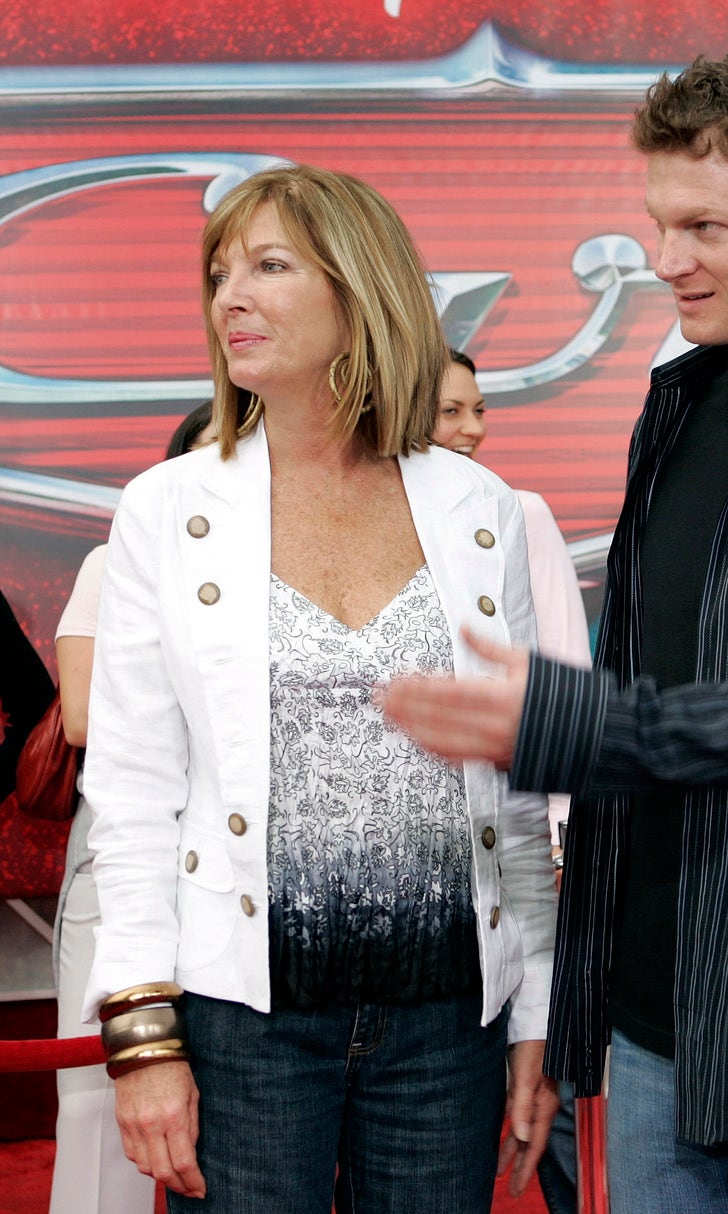 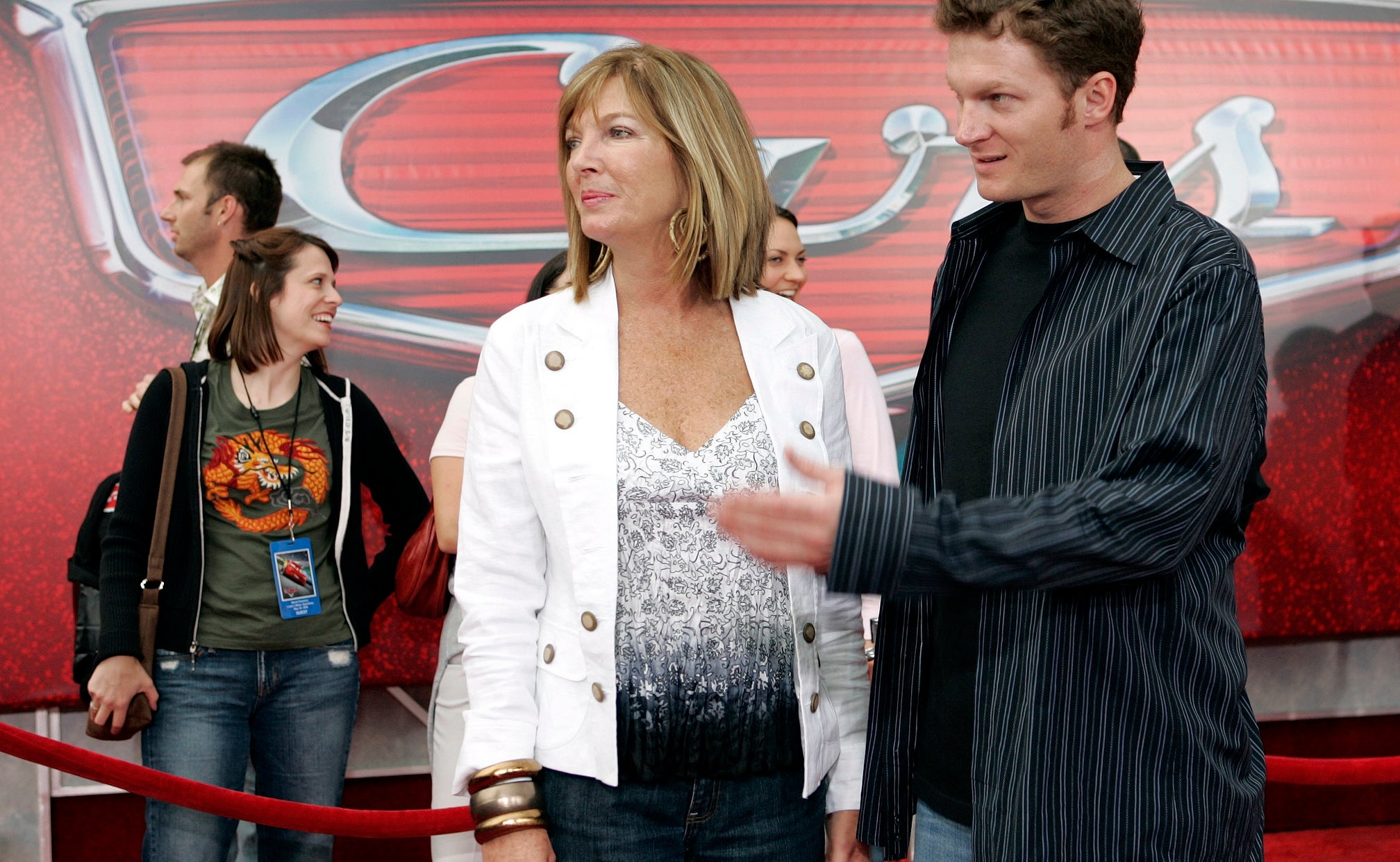 KANNAPOLIS, N.C. (AP) — Brenda Jackson, mother of Dale Earnhardt Jr. and a longtime employee at JR Motorsports alongside her daughter Kelley Earnhardt Miller, has died following a battle with cancer. She was 65.

The team announced her death Monday.

Jackson was the daughter of NASCAR fabricator Robert Gee, who built cars for various racers including the late Dale Earnhardt. She married Earnhardt in 1972, had two children, and Dale Jr. and Kelley remained with their mother when the couple separated and Earnhardt chased a career in NASCAR.

After a fire left the trio homeless, Jackson moved to Virginia and Dale Jr. and Kelley relocated to live with their father. She married Norfolk firefighter Willie Jackson in 1985 and returned to North Carolina to work with Kelley and Dale Jr. Jackson joined the race team owned by her two children as an accounting specialist in 2004. Dale Earnhardt was killed in a crash on the final lap of the 2001 Daytona 500.

Jackson was a staunch supporter of her son's decision to retire from full-time racing because of concussions, and she was a tireless supporter of The Dale Jr. Foundation and other charitable efforts.

She is survived by her husband, two children, a stepdaughter, six grandchildren and two brothers. 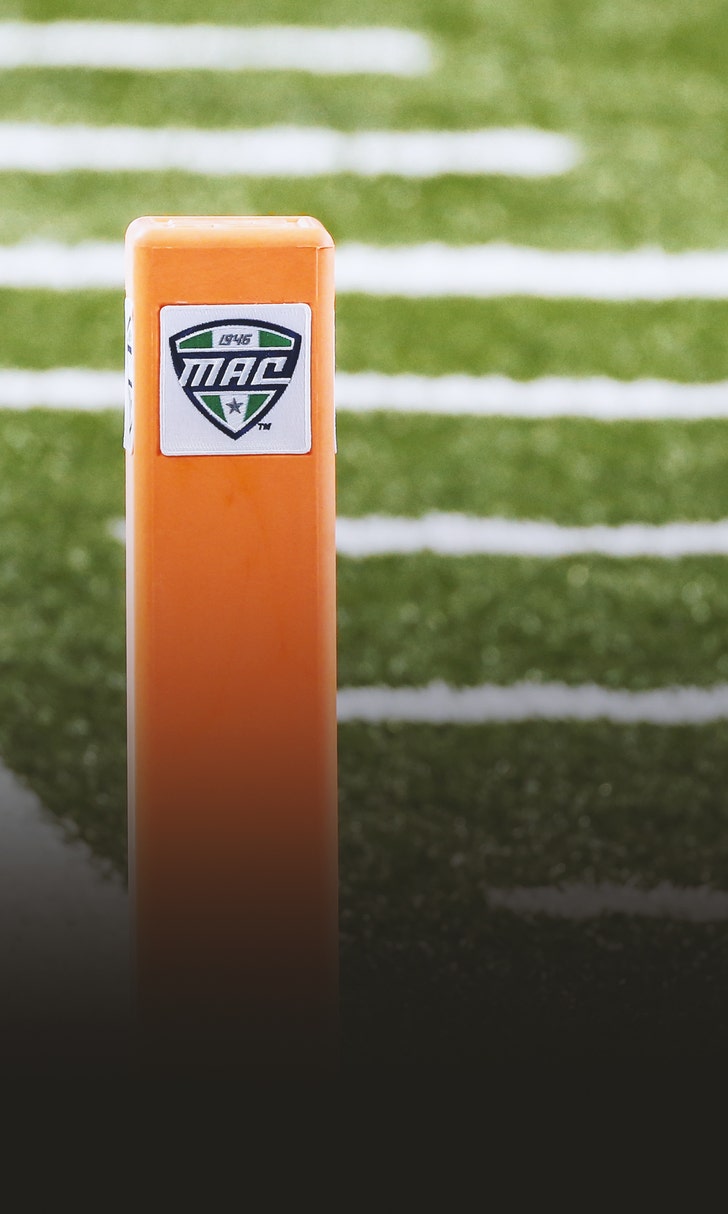