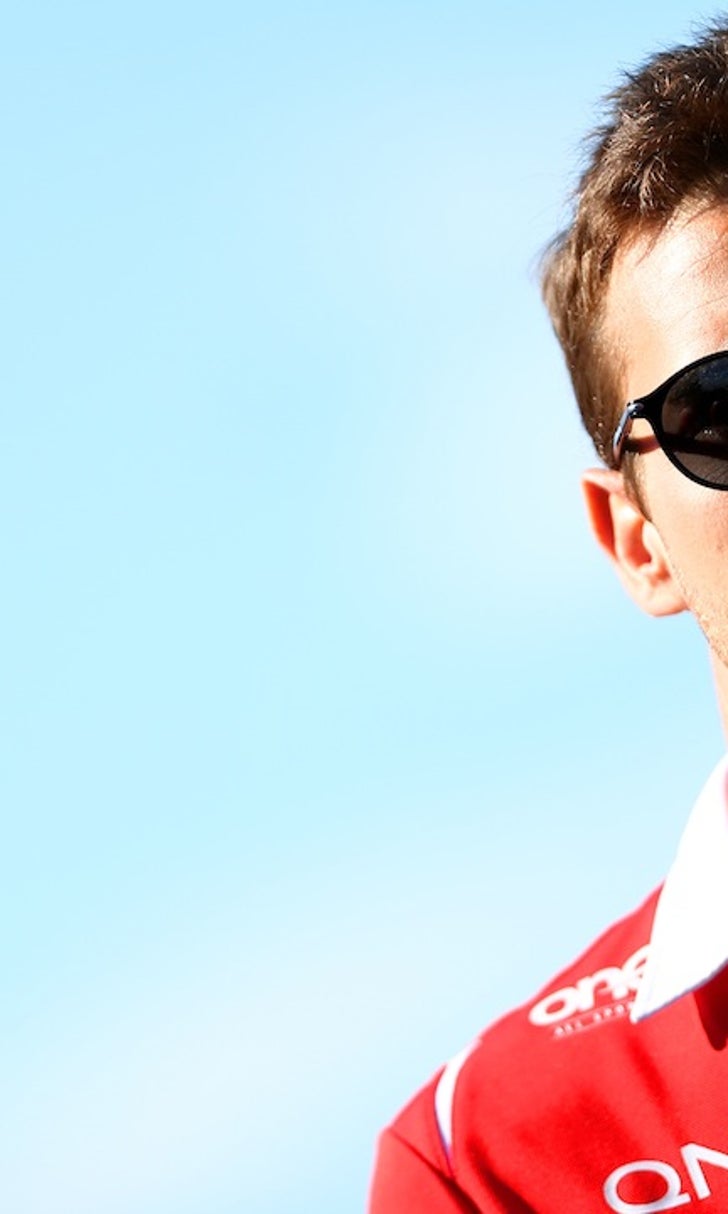 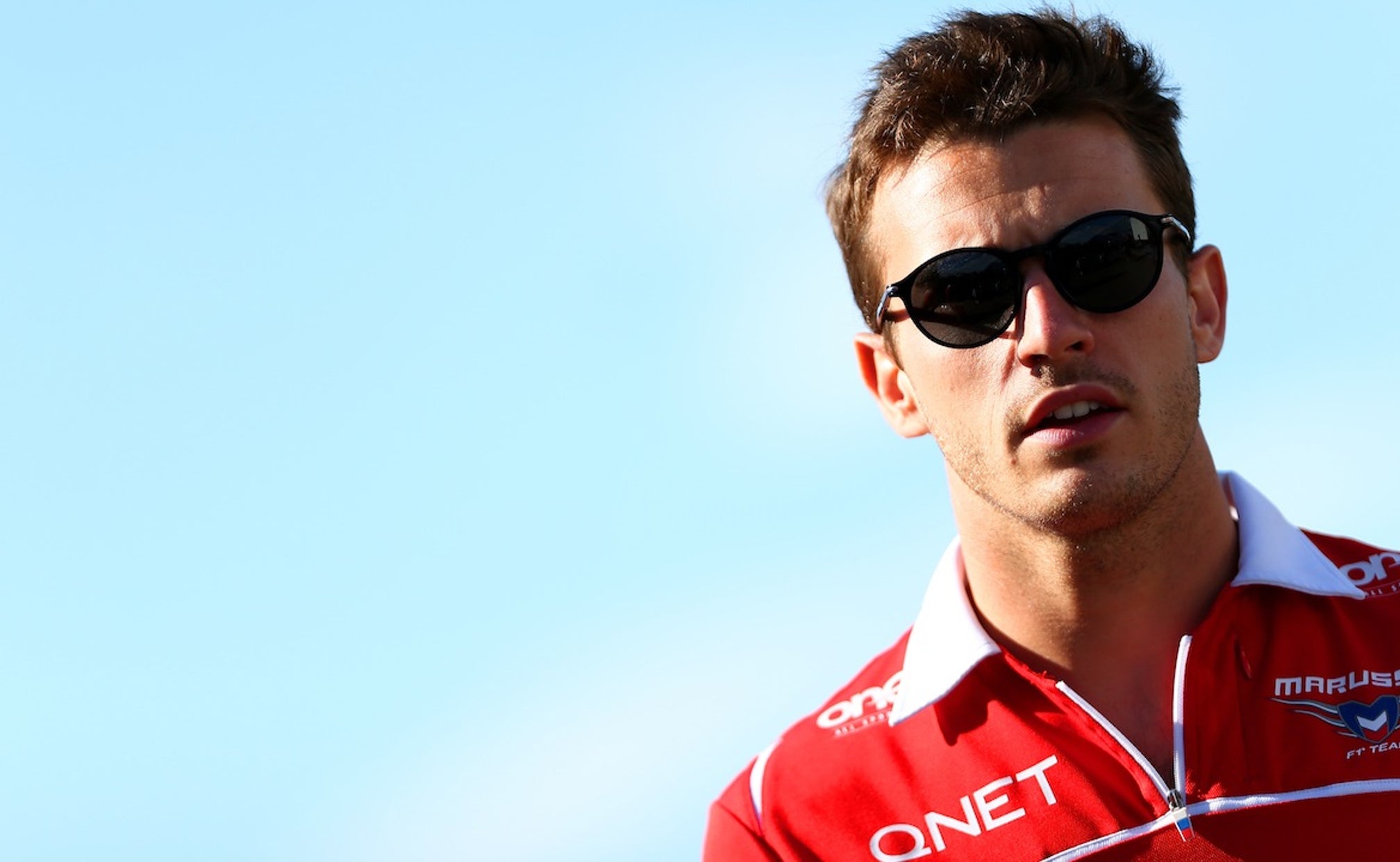 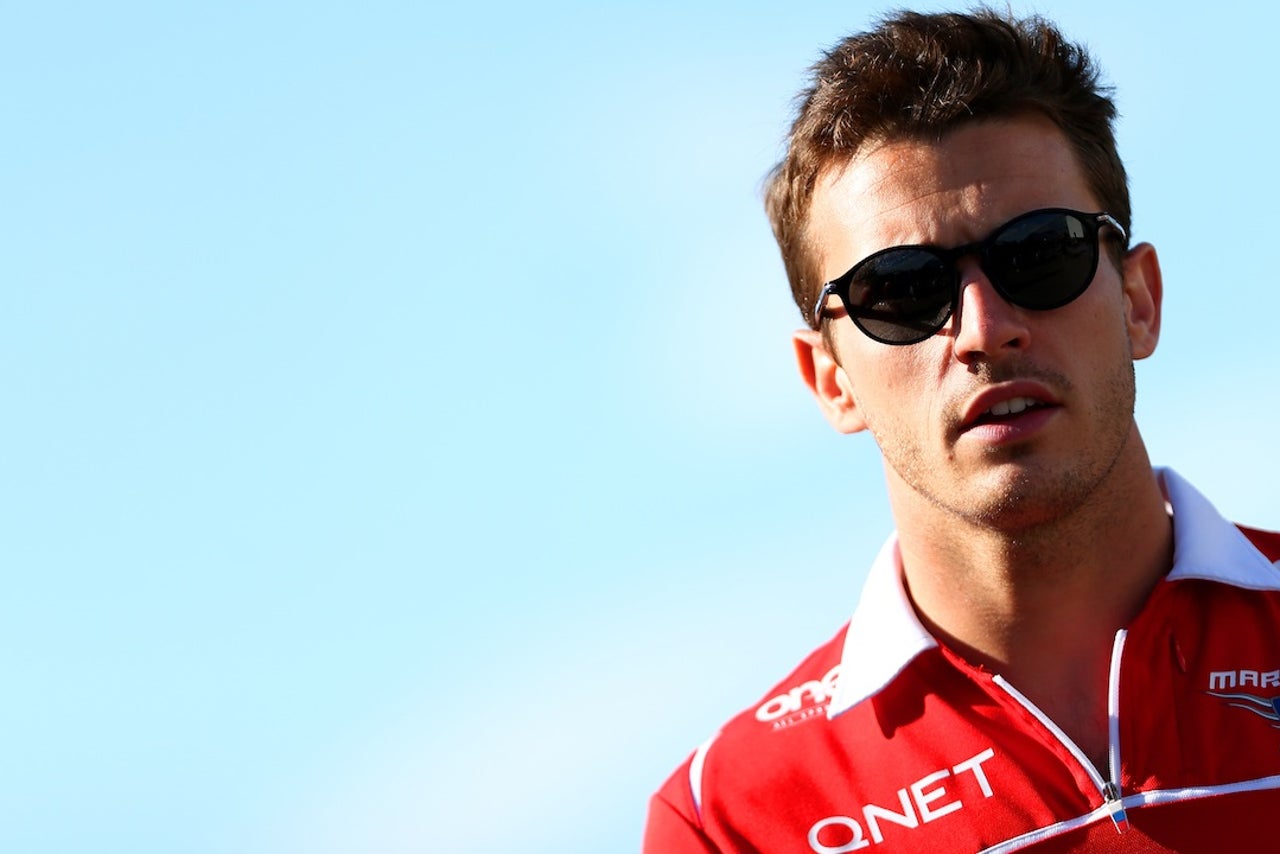 Marussia Formula One driver Jules Bianchi is out of surgery and breathing on his own after suffering a severe head injury in a crash at the Japanese Grand Prix, according to a BBC report.

Bianchi hit a recovery vehicle, prompting the stoppage of the rain-shortened race in Suzuka after 44 laps.

Bianchi was unconscious when he was taken to a nearby hospital following the crash and immediately underwent emergency surgery after a scan revealed a severe head injury.

According to FIA officials, the 25-year-old Bianchi was to be moved to intensive care after the surgery, where he will be monitored carefully in the coming hours and days.

The race was red-flagged with nine laps to go after Bianchi went off at Turn 7, where Sauber's Adrian Sutil had crashed earlier.

The Sauber was being recovered by a crane when Bianchi went off course.

Sutil indicated the Frenchman's car had hit the crane.

''I aquaplaned,'' Sutil said. ''The rain got more and more. One lap later with waved yellow flags, Jules came around and had the same spin there and that was it. It was the same crash but the outcome was different. The car came out to rescue my car and it all happened.''

Sunday's race started at 3 p.m. local time. An approaching typhoon led to suggestions that the race would be pushed up to an earlier start.

The first nine laps were run behind a safety car and it started to rain heavily again near the end of the race.

FIA issued a statement on the crash, which read: ''On lap 42, Adrian Sutil lost control of his car, spun and hit the tire barrier on the outside of Turn 7. The marshals displayed double-waved yellow flags before the corner to warn the drivers of the incident. A recovery vehicle was dispatched in order to lift the car and take it to a place of safety behind the guardrail. While this was being done, the driver of car 17, Jules Bianchi, lost control of his car, traveled across the run-off area and hit the back of the tractor.''

The FIA went on to say once the marshals reported that the driver was injured, medical teams were dispatched and the safety car was deployed. These were followed by an extrication team and ambulance.

Bianchi was then removed from the car, taken to the circuit medical center before being transferred by ambulance to a nearby hospital.

Mercedes driver Lewis Hamilton won the race, beating teammate Nico Rosberg, but said of the victory: "It is obviously a real anti-climax to hear one of our colleagues is seriously injured. That is the main worry."

In his second second of driving in Formula One, Bianchi was born into a family of racing drivers.

His grandfather Mauro was a three-times champion in the GT category while his great uncle Lucien competed in 19 grands prix from 1959-1968 and also won the 1968 Le Mans 24 Hour Race.

He scored a career-best ninth-place finish in Monaco this year, giving the back-of-the grid Marussia team its first points since the team's debut in 2010.