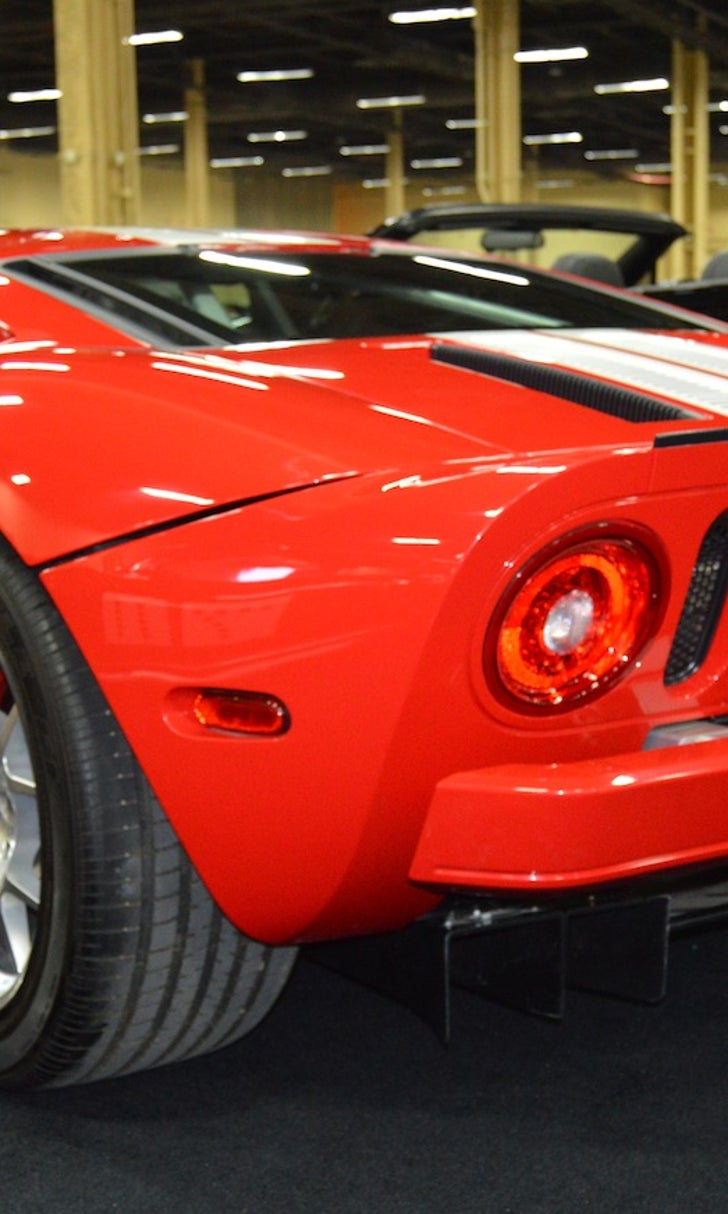 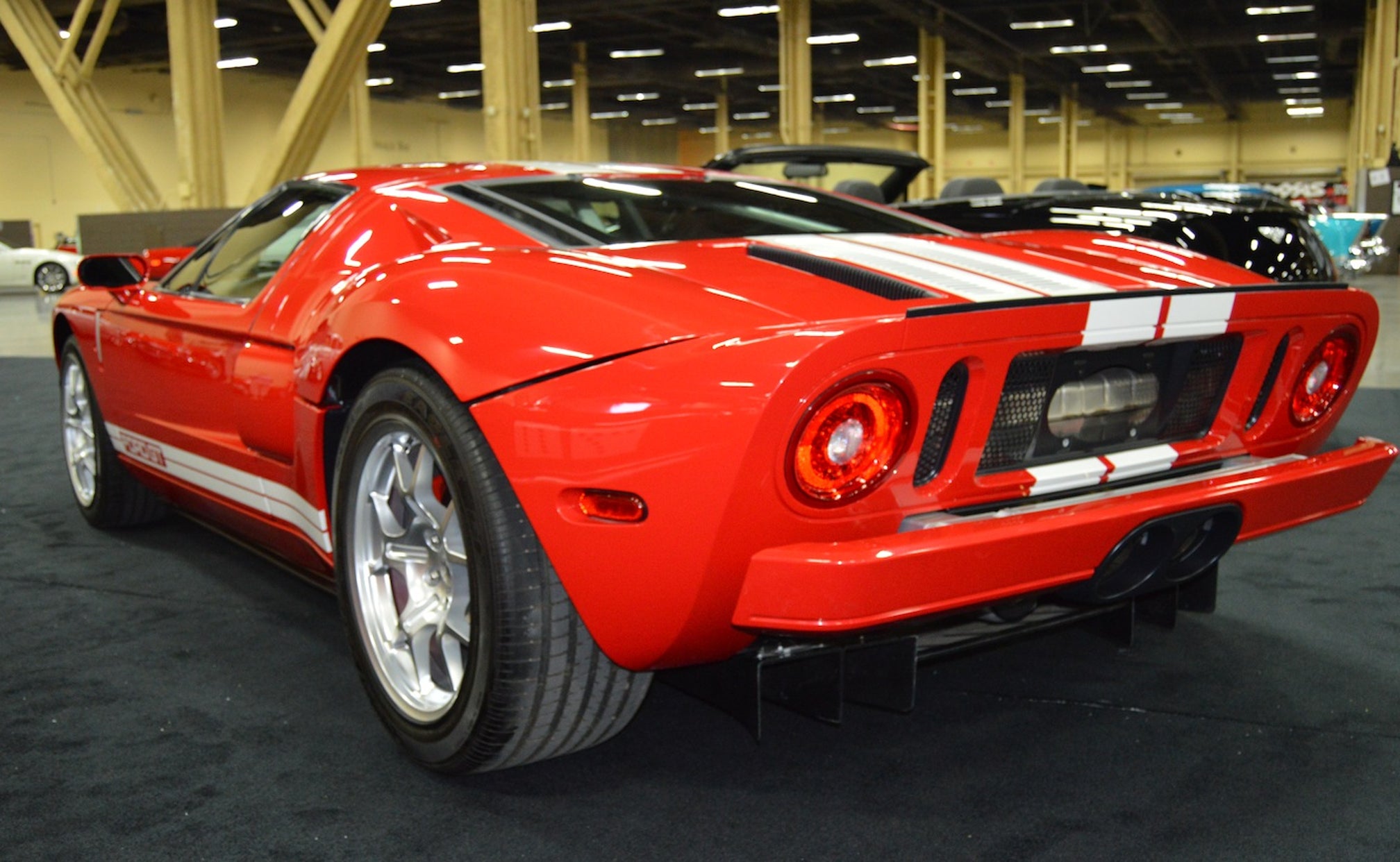 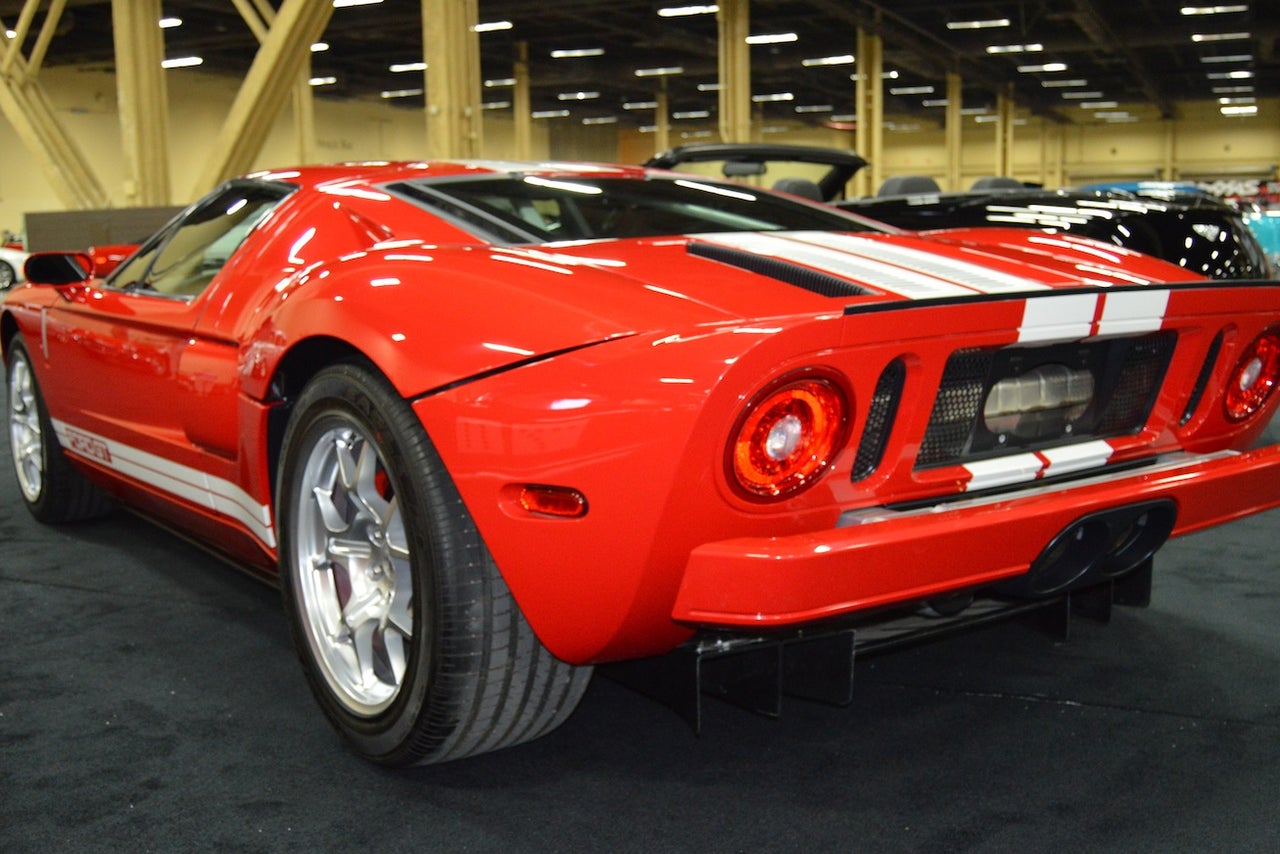 The Ford GT, a two-seat, mid-engine sports car based on the Le Mans-winning Ford GT-40 of the mid-1960s, continues to be one of the very best investments among late-model American cars.

Ford built a little over 4,000 of the sports cars from 2005-07, and they have proven to be a hot commodity with collectors.

Saturday at the Seventh Annual Barrett-Jackson Las Vegas Collector-Car auction, a bright red Ford GT with only 55 miles on the odometer, sold for $291,500, including 10 percent buyer’s premium.

Considering the MSRP when new was a mere $150,000 that makes the GT a winner in the marketplace.