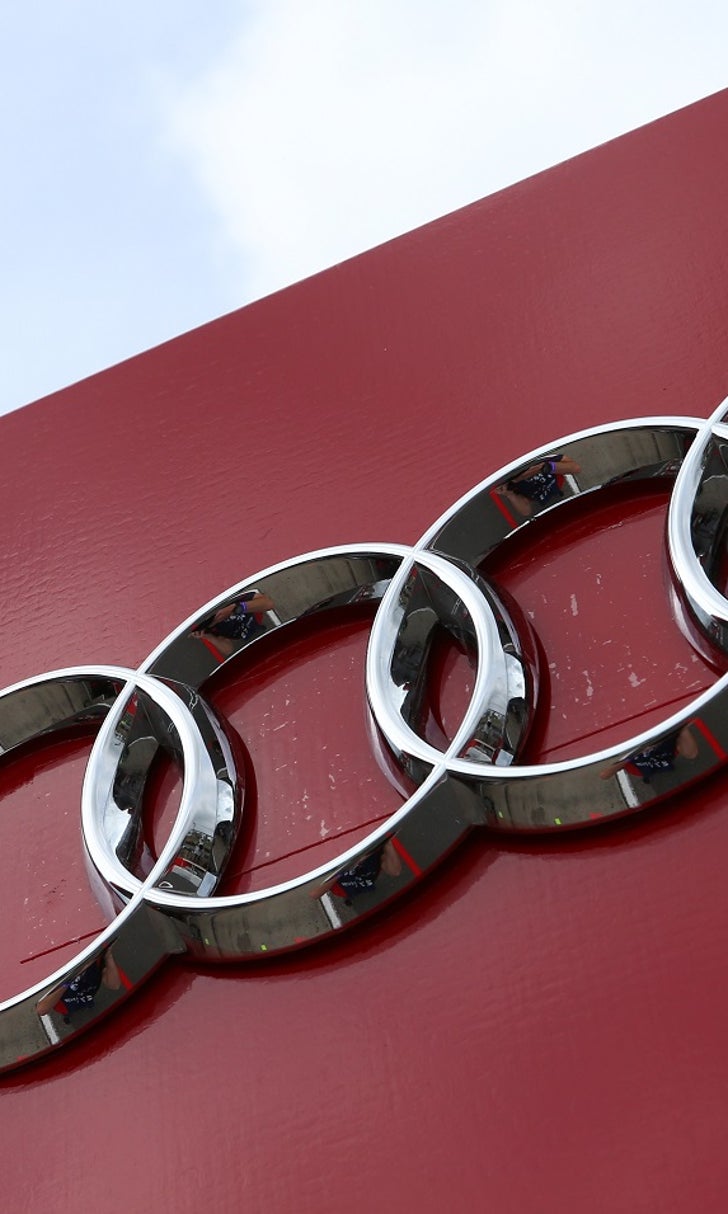 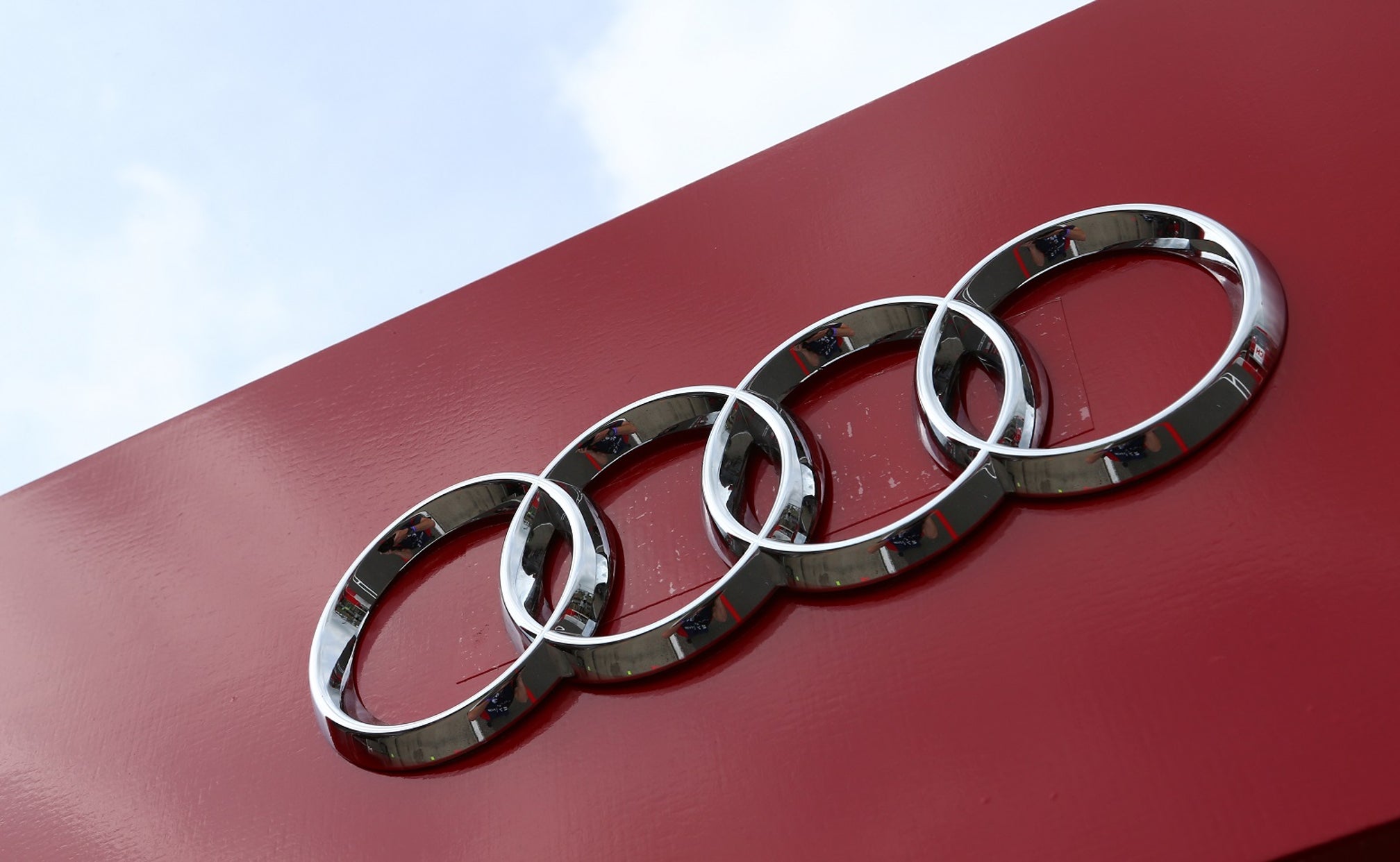 Audi to Formula One talks intensify 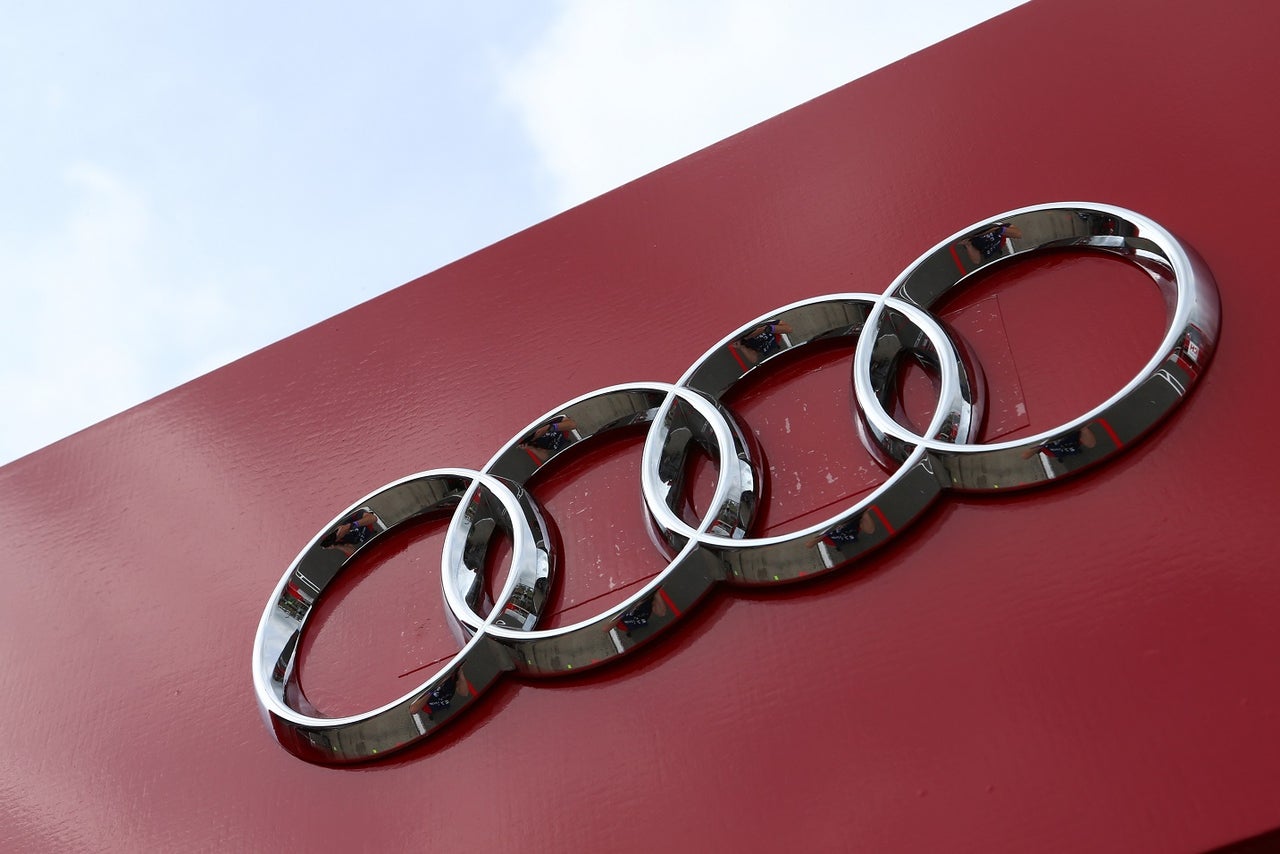 Audi has made further hints towards a possible venture into Formula One, with Chairman Rupert Stadler admitting that it remains an option for the future.

The German manufacturer has been long rumored to be evaluating a F1 program, potentially in partnership with Red Bull Racing, which has struggled with its current engine supplier, Renault, since the beginning of last year.

“If we don’t have a competitive engine in the near future, then either Audi is coming or we are out,” Marko told BBC Sport.

“But with F1, wait and see. It’s an option for Audi. Not at this moment, perhaps. But it is still an option.”

The continued talks come in the wake of a shuffle at the top of the Volkswagen Group, which has seen Ferdinand Piech, who had long opposed any involvement in F1, step down as Chairman.

Piech’s permanent replacement has yet to be named.

Audi, meanwhile, has seen a rebound in fortunes in the FIA World Endurance Championship, having taken wins in the opening two rounds of the season with its heavily revised R18 e-tron quattro.

A F1 program for the manufacturer has long been rumored as the end of its factory LMP1 program, although there’s been no formal indication on such a possibility.