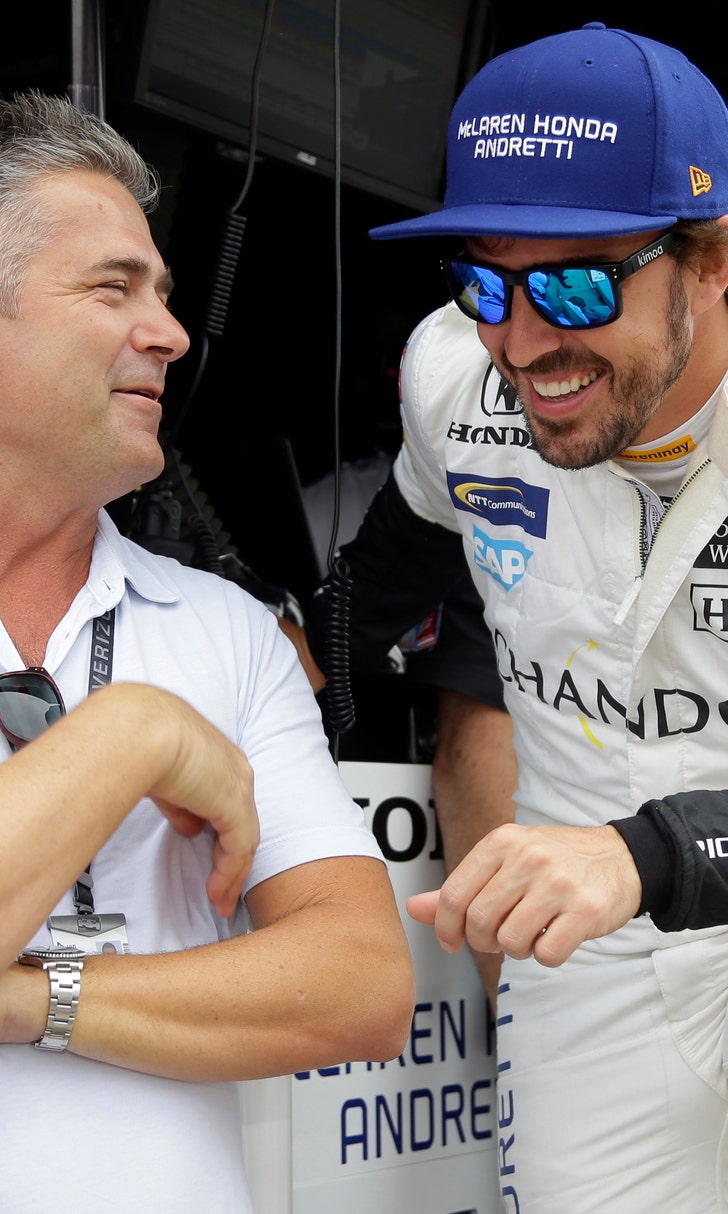 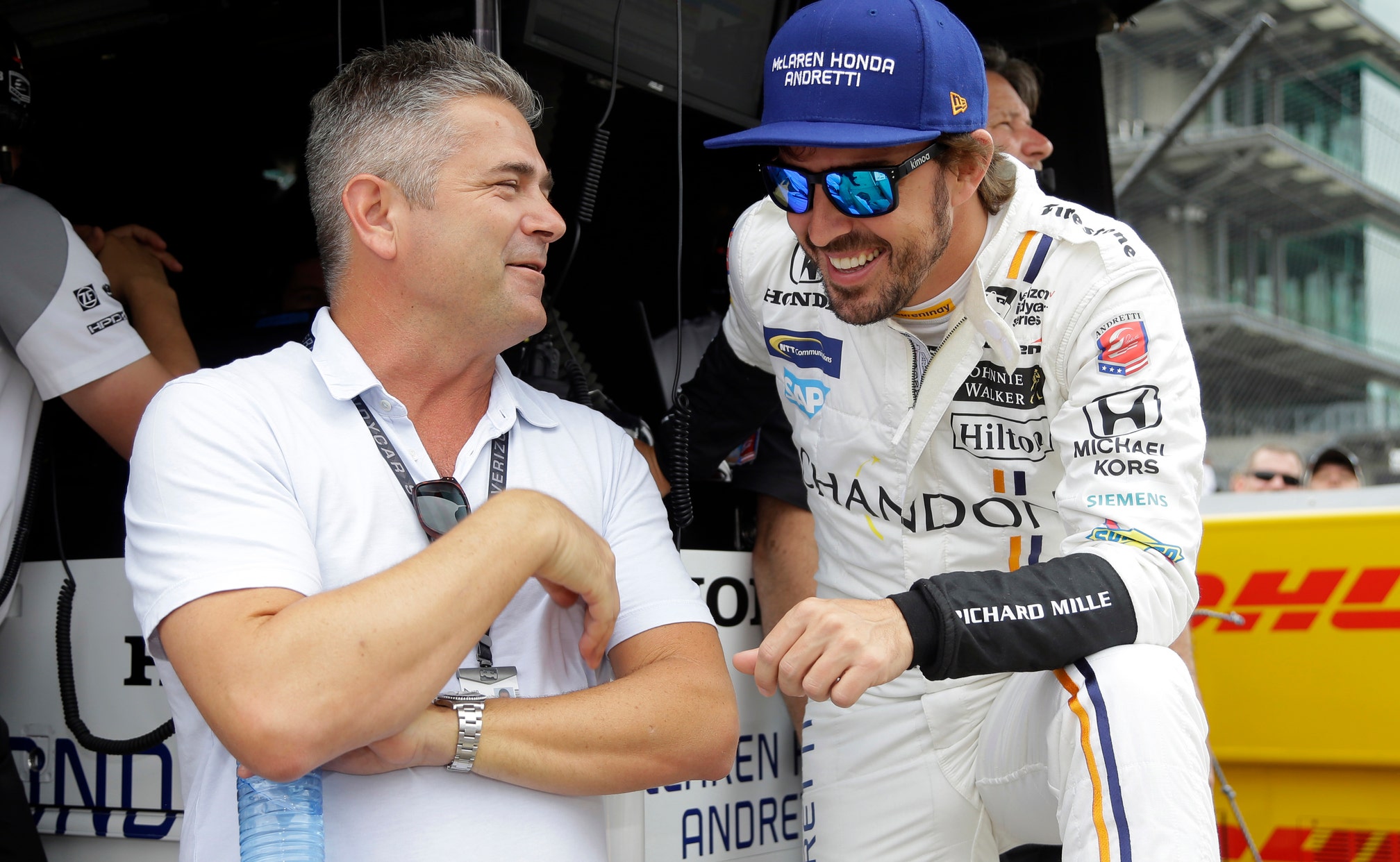 MADRID (AP) — Fernando Alonso will undergo an intense training program with Toyota ahead of next year's Dakar Rally.

The Japanese carmaker says Alonso will work with its Dakar Rally team in the next five months to "familiarize himself with the challenging rigors of rally raid."

Toyota says Alonso will take part in test sessions the rest of the year across Europe, Africa and the Middle East.

It says Alonso "will push his limits to develop the off-road driving skills needed to tackle some of motorsport's most challenging events."

Alonso's participation in the January rally in Saudi Arabia still hasn't been officially confirmed. The 38-year-old Alonso took a test drive in March in the Toyota Hilux truck that won the Dakar Rally this year.

The two-time Formula One champion says he has always maintained his desire to pursue "new challenges in different disciplines" and that he is "really looking forward to the next few months of training."

Toyota says Alonso's training program begins Tuesday with a three-day test session in the deserts of southern Africa. He is expected to be back in action in September.