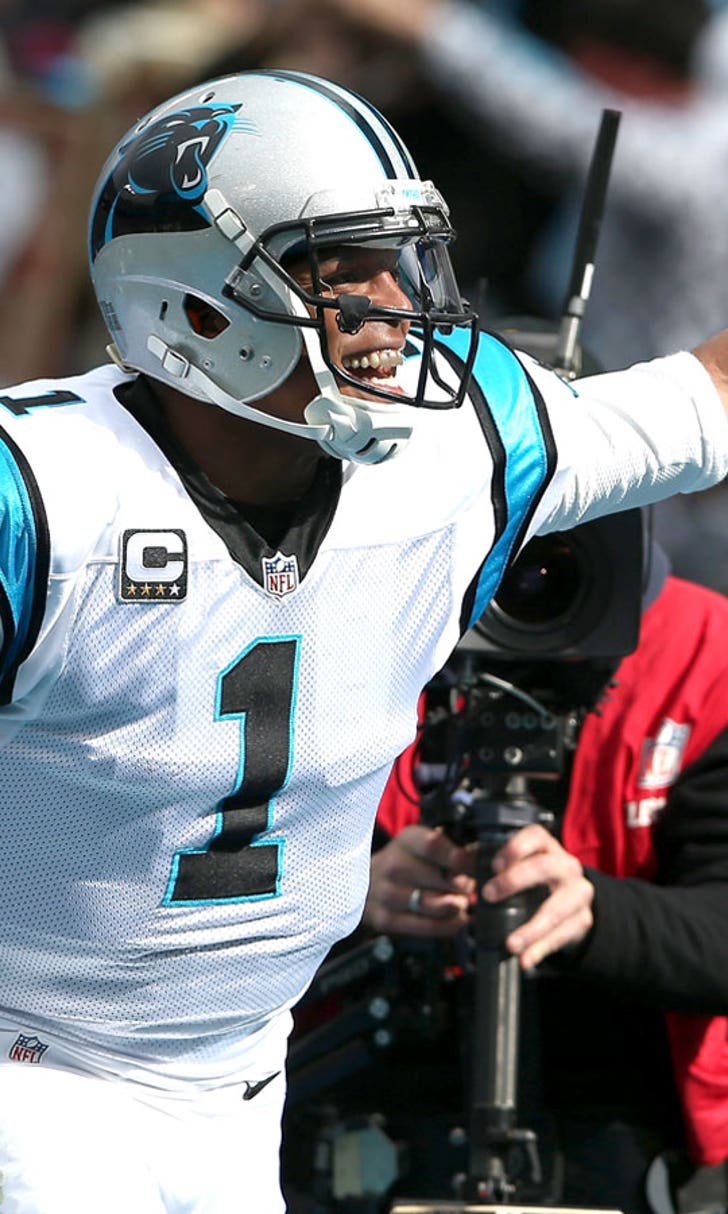 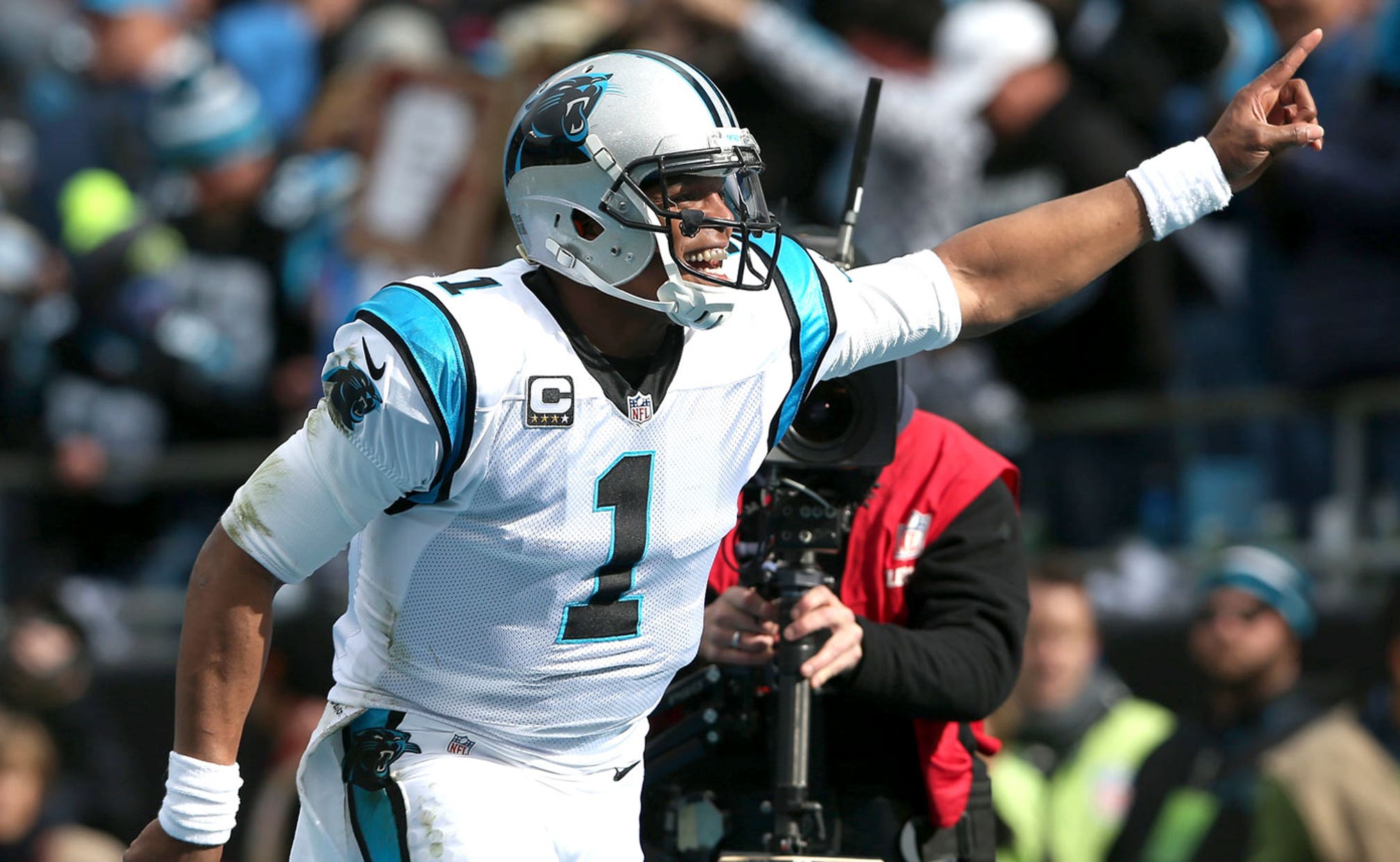 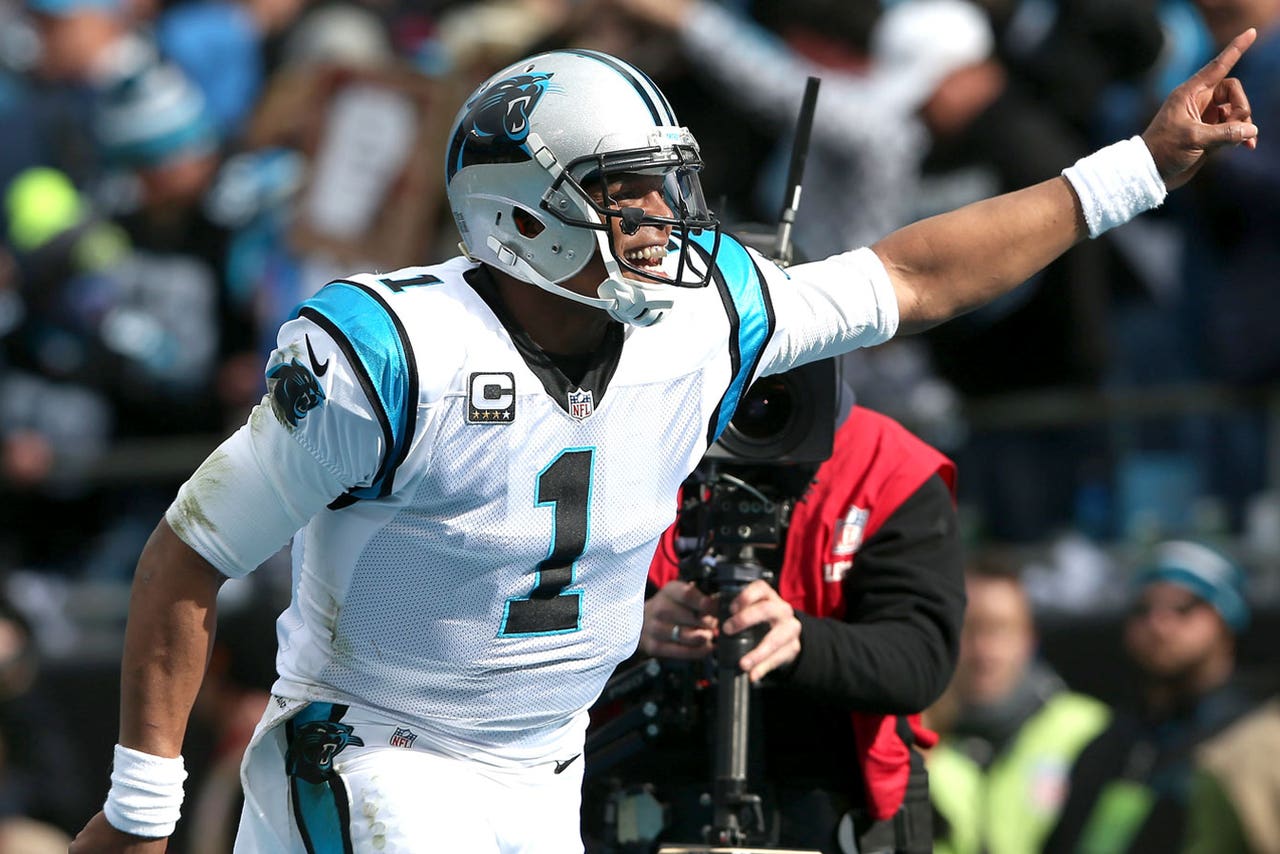 Carolina Panthers quarterback Cam Newton has elevated his profile significantly this season, guiding the surprising Panthers to a dominating 15-1 regular season and (at least) a trip to Super Bowl 50.

Back when he was younger, however, Cam had his eye on another sport: baseball.

Chris Landers of MLB.com pointed to a 2013 ESPN the Magazine article in which Newton details his fledgling baseball career, and what made him avert course. Specifically, he was concerned about the chances of getting hit by a pitch.

As he tells it, Newton tried shifting to basketball, but kept coming back to football due to his big frame and knack for the game:

"I quit baseball at 14 because I was afraid of the pitches. The kids started getting better and throwing faster, and it would've hurt getting hit by that ball, so I stopped playing. That left a void, so I started playing basketball in the eighth grade. It was just something to do then, and in my first high school game, I fouled out. I was big and strong, and every time I tried to steal the ball on defense, I'd knock the kid down. I had to understand the difference between basketball and football, but it was challenging being so big. My first position in football was linebacker, actually, which helped me more than anything. It gave me the mechanism to want to hit rather than to cringe at the thought of being hit. So when I got the opportunity to play offense, it was nothing. I wasn't shying away from contact. If anything, I was initiating it. I think that's what kind of made me stand out at an early age. My mom always wondered how I could be afraid of a little baseball when I always had these huge guys chasing me. It's a good question."

Before abandoning baseball as "his sport," young Cam was a big fan of several 1990s baseball stars including Chipper Jones, Ken Griffey Jr. and Derek Jeter:

"Then, around age 9, I played baseball too. I played center field because I loved Ken Griffey Jr. I really admired him. I was always a pretty good athlete, so my coach would shuffle me around to third base or shortstop, which was fine with me. This was when the Braves were good, and they had Chipper Jones, and I was also a big fan of Derek Jeter's. Those pickup, backyard games were the most fun -- just those warms nights in the South where you smell the fresh-cut grass and walk home exhausted. Those nights were the best."

Newton probably looks back on his short attempt at baseball with a "what if?" mentality, although he's doing pretty well for himself with his current gig.

It's entertaining to imagine Cam and fellow NFC star QB Russell Wilson of the Seattle Seahawks (who dabbles in baseball now and then with the Texas Rangers) as two-sport stars.

Colin Cowherd's Blazin' 5 – Week 6
Check out Colin Cowherd's favorite five picks against the spread ahead of an exciting NFL Week 6 slate.
5 days ago 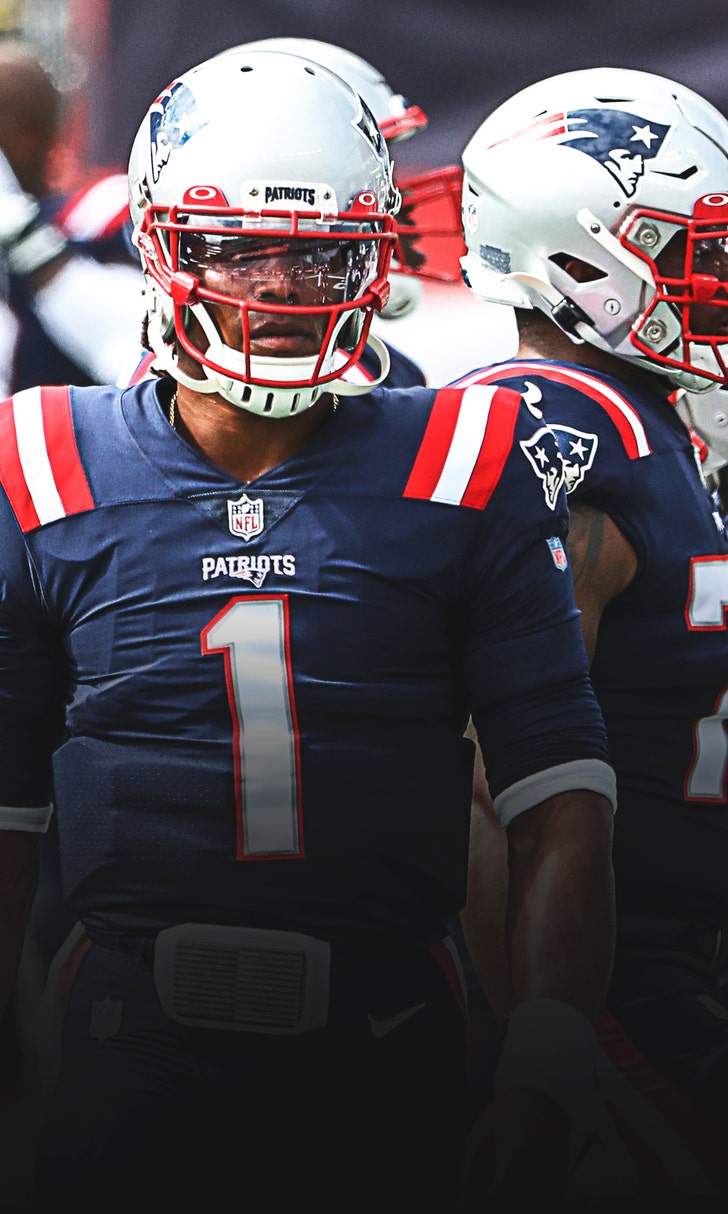 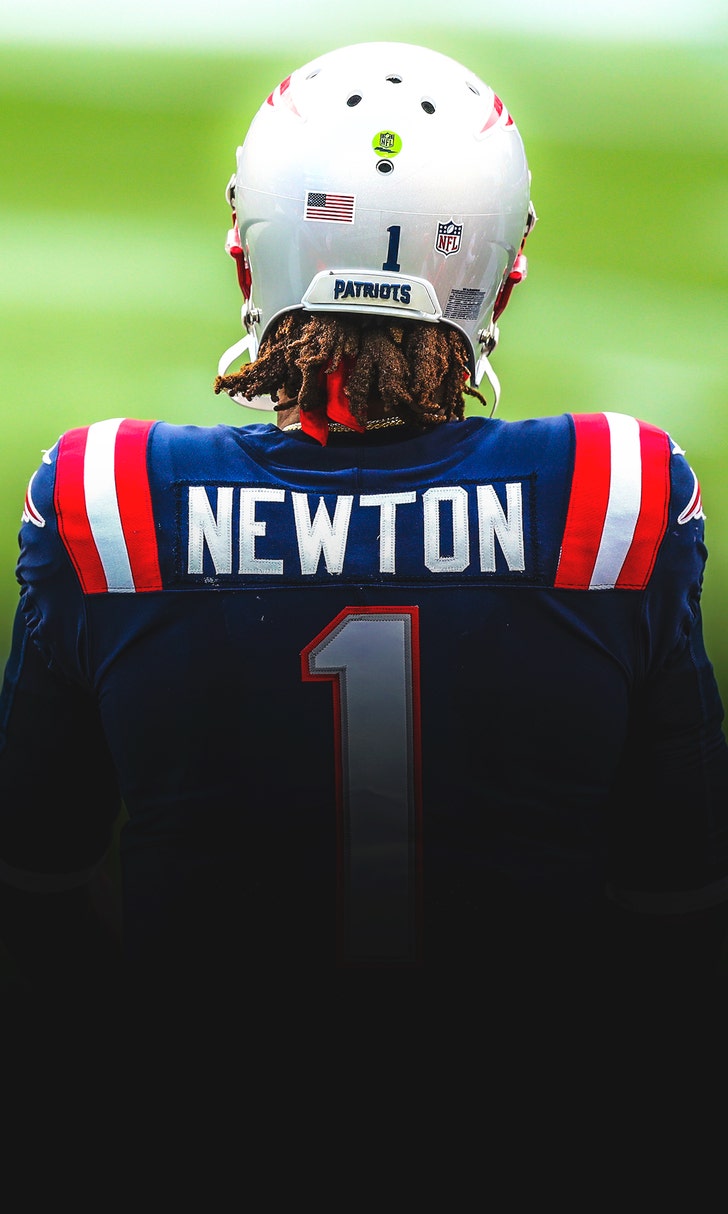