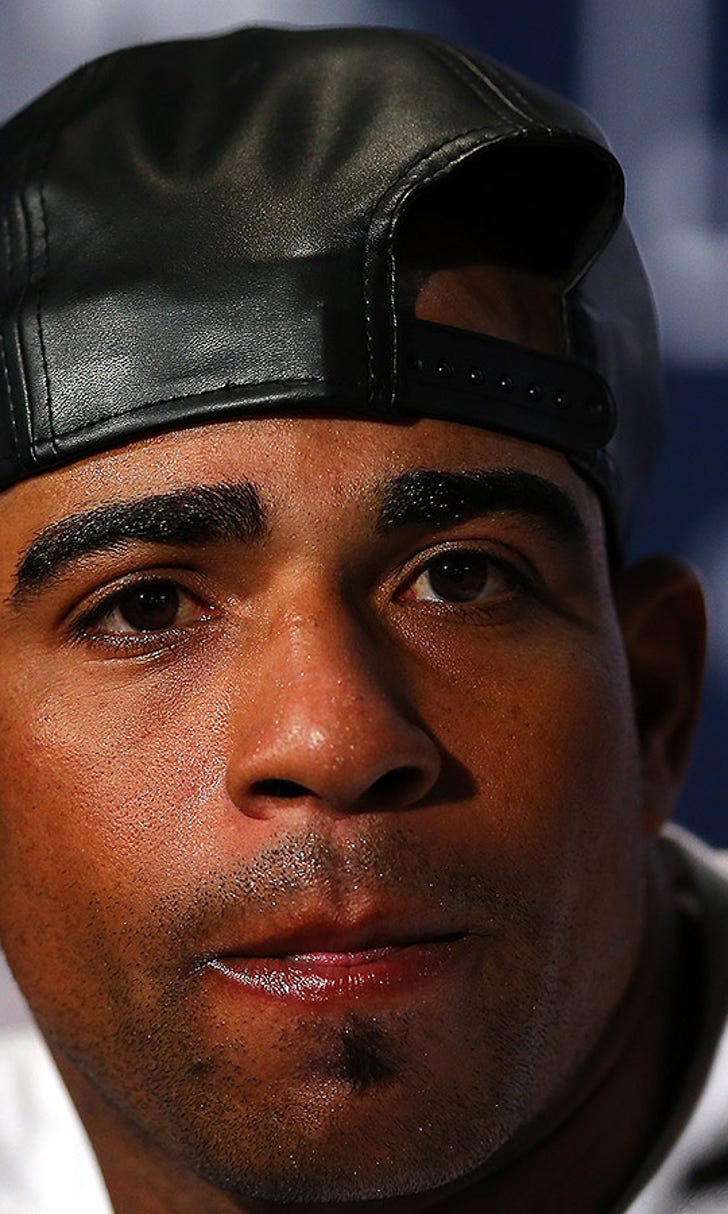 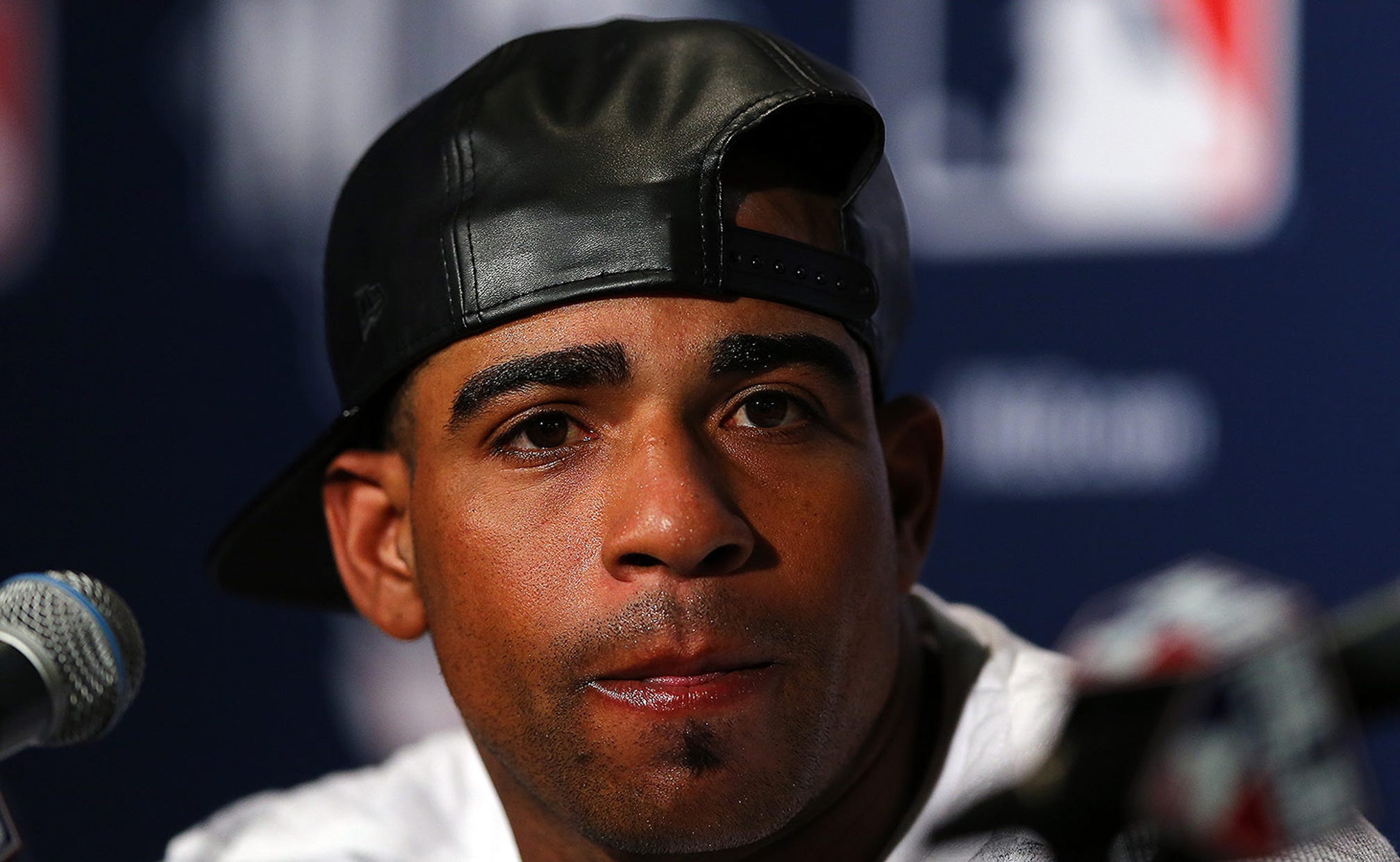 Yo knows cars: Cespedes shows off another sleek ride at Mets camp 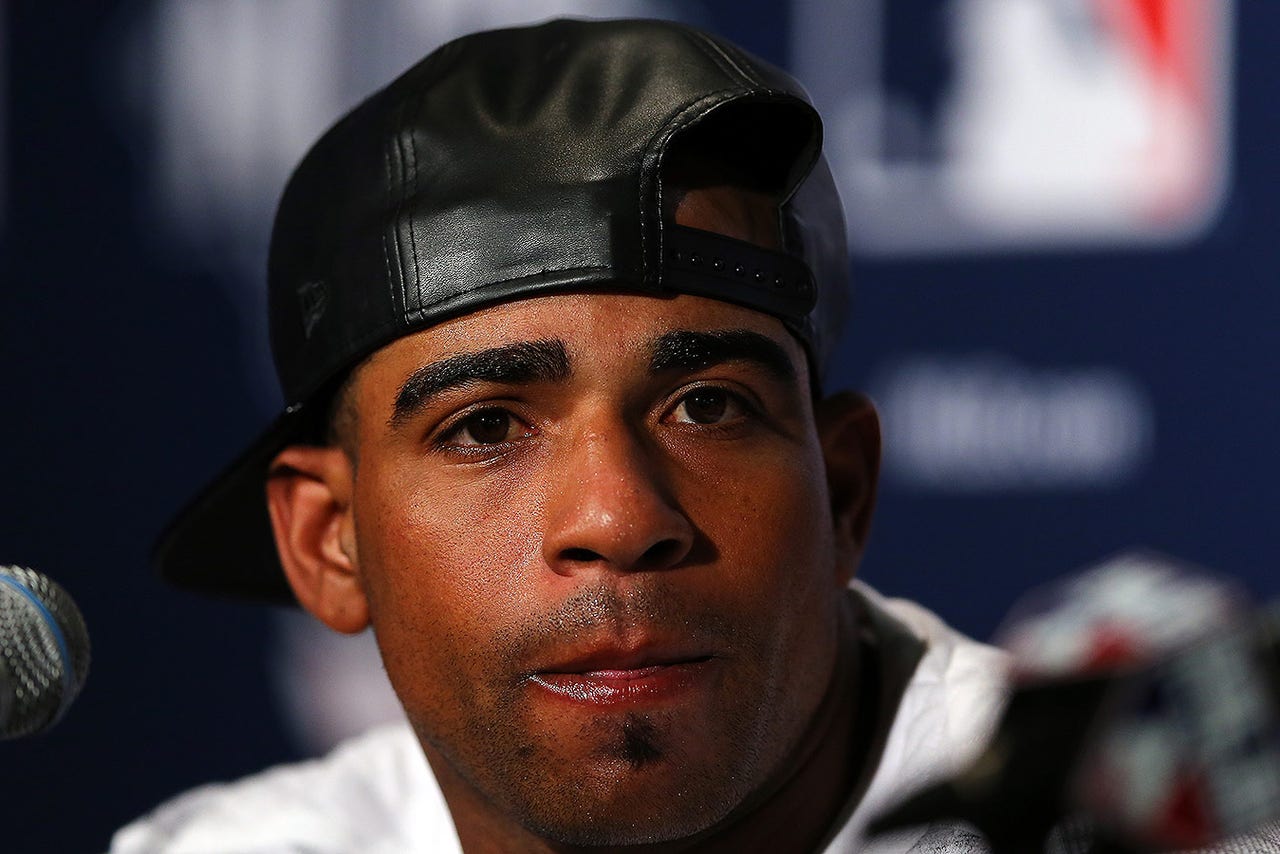 At this point, it'll be disappointing when Yoenis Cespedes drives a "regular" car to spring training.

All this week, the New York Mets' star has flashed some seriously impressive vehicles when reporting to Mets camp.

First there was his Polaris Slingshot he used on Tuesday, followed up by a black and blue Lamborghini that he let a Mets staffer actually drive to go buy a waffle maker while he tended to baseball things at the Mets' complex.

Well, Thursday brought with it another chance for Cespedes to tap into his car vault, and he did just that by cruising into camp in a cherry red Alfa Romeo:

Cespedes had to arrive early today for a physical, so I guess he had to get here fast. This is an Alfa Romeo. #Mets pic.twitter.com/G8L6wYBArI

This trend of MLB players with impressive (and expensive) cars is becoming all the rage lately. In addition to Cespedes' toys, Dustin Pedroia of the Boston Red Sox has his own rare custom Jeep-tank thing that he displayed proudly earlier this week.

But back to Cespedes: What will he trot out next? All this is happening in part because of the efforts of Alex Vega, who owns the Auto Firm in Miami, Florida. Here he is proudly posing with Cespedes by the Polaris Slingshot:

Quite obviously, Yoenis is one happy customer these days.