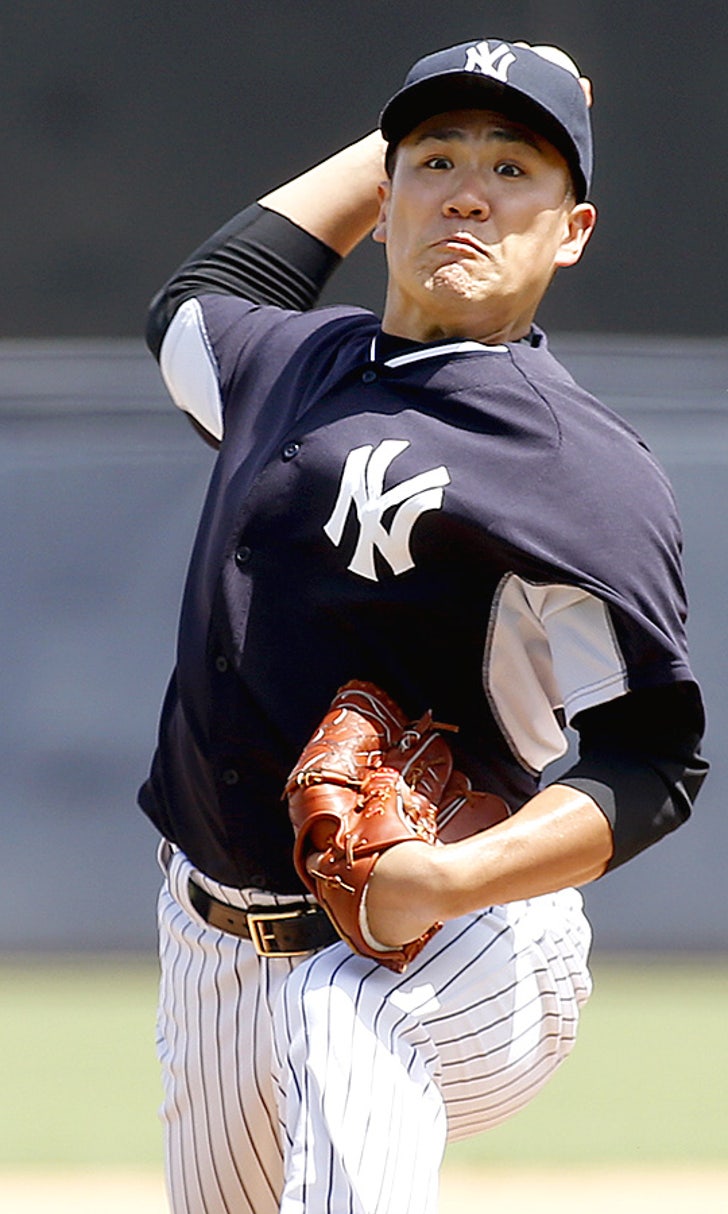 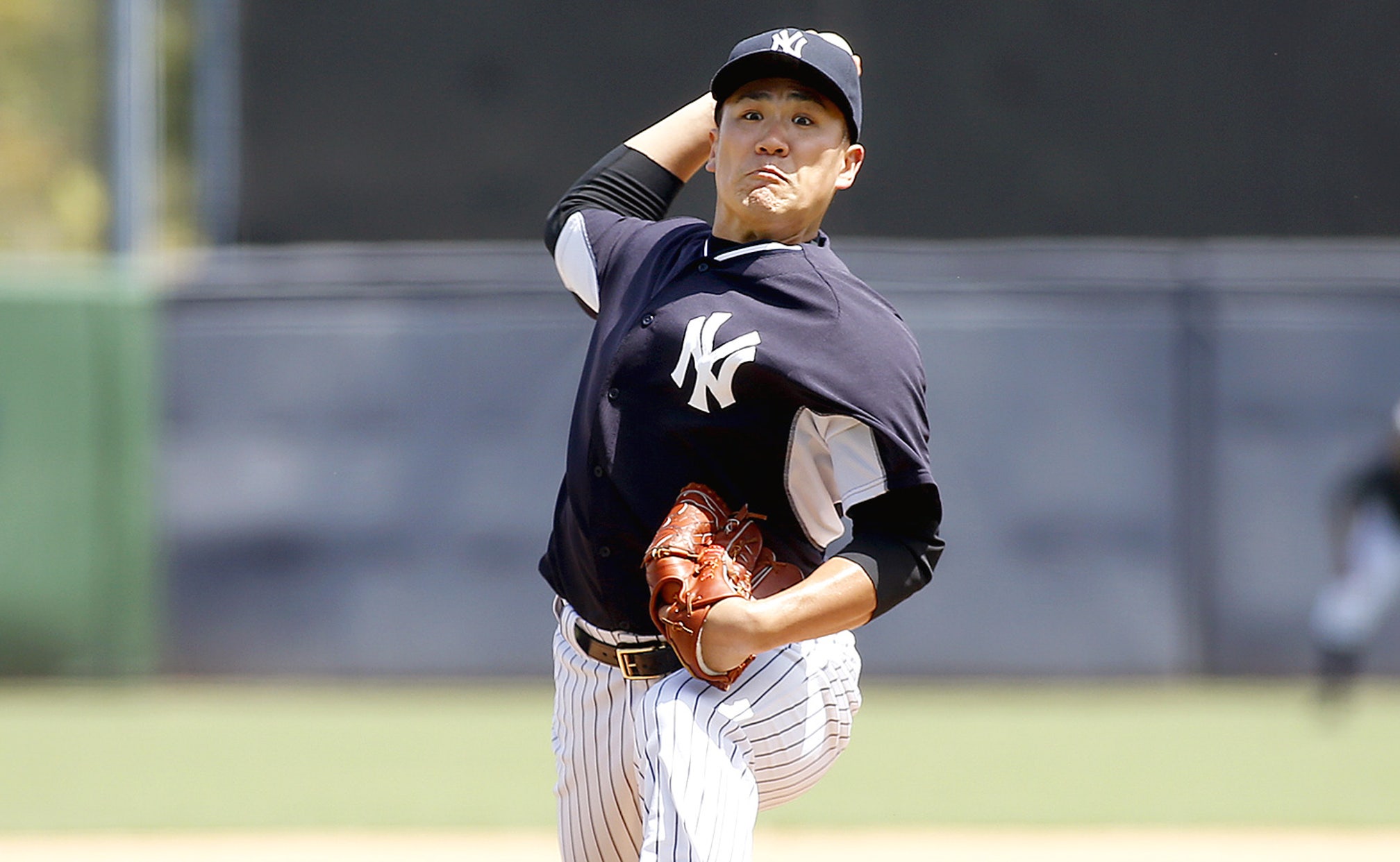 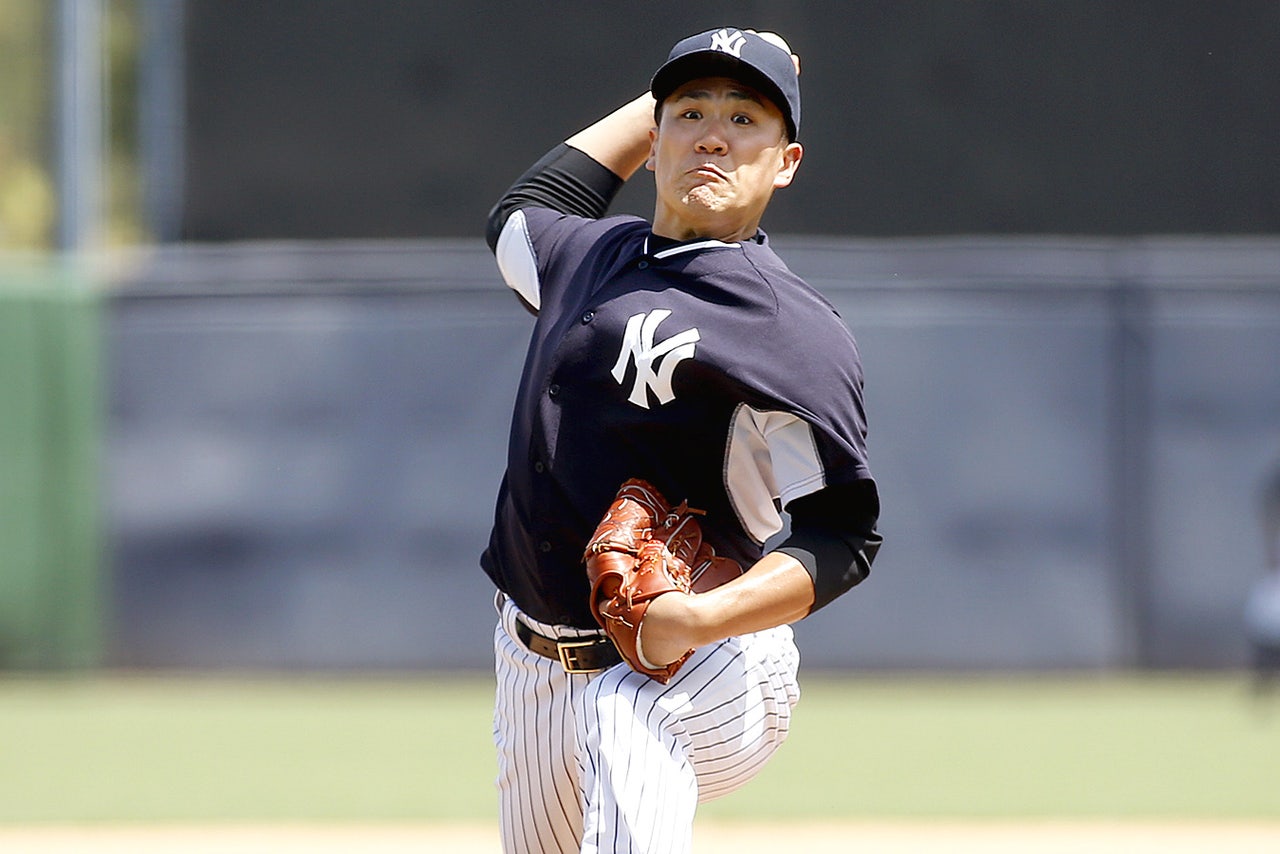 Tanaka missed 2 1/2 months last season while rehabilitating a partially torn ulnar collateral ligament in his right elbow. He returned for two starts in late September, and Boston chased him with an eight-run second inning in his final outing.

The Yankees are considering whether to give rotation pitchers an extra day between starts occasionally by using a sixth starter, an idea Tanaka thinks is good.

''You get that extra day to recover, and that's definitely a plus for me,'' he said.

The Yankees expect Tanaka will be ready for Opening Day.

''If things progress like they are, absolutely,'' New York pitching coach Larry Rothschild said. ''You could see he dialed it up today.''