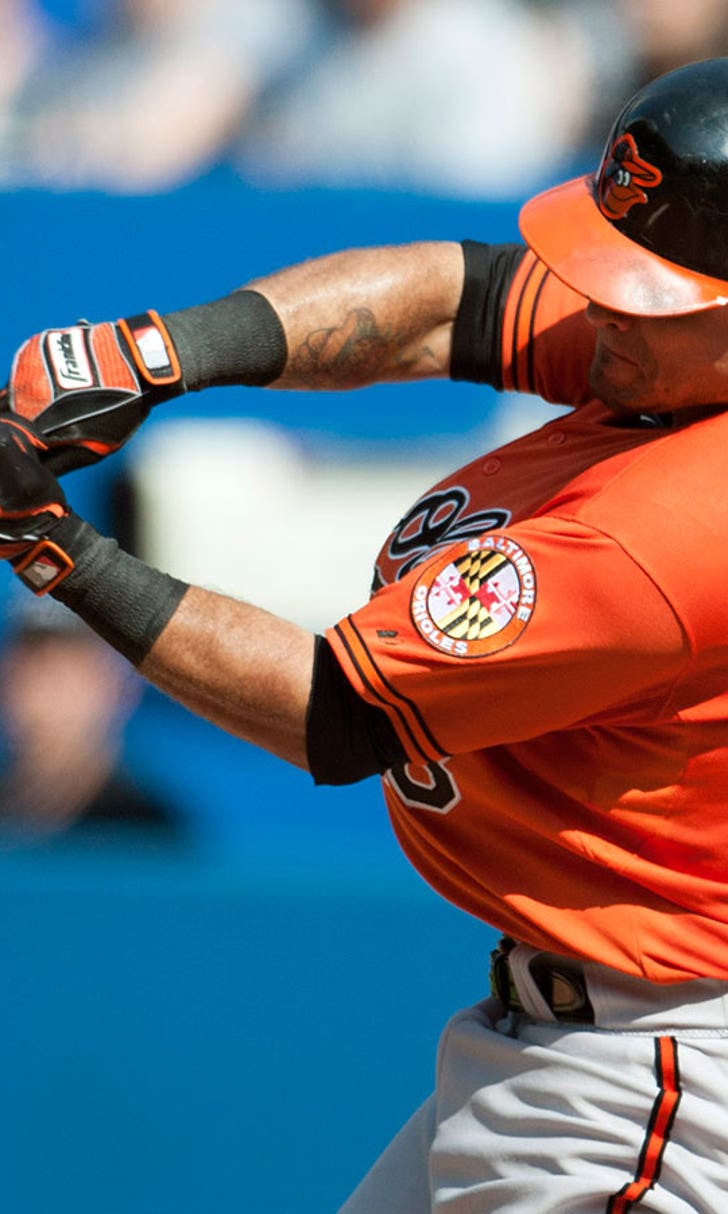 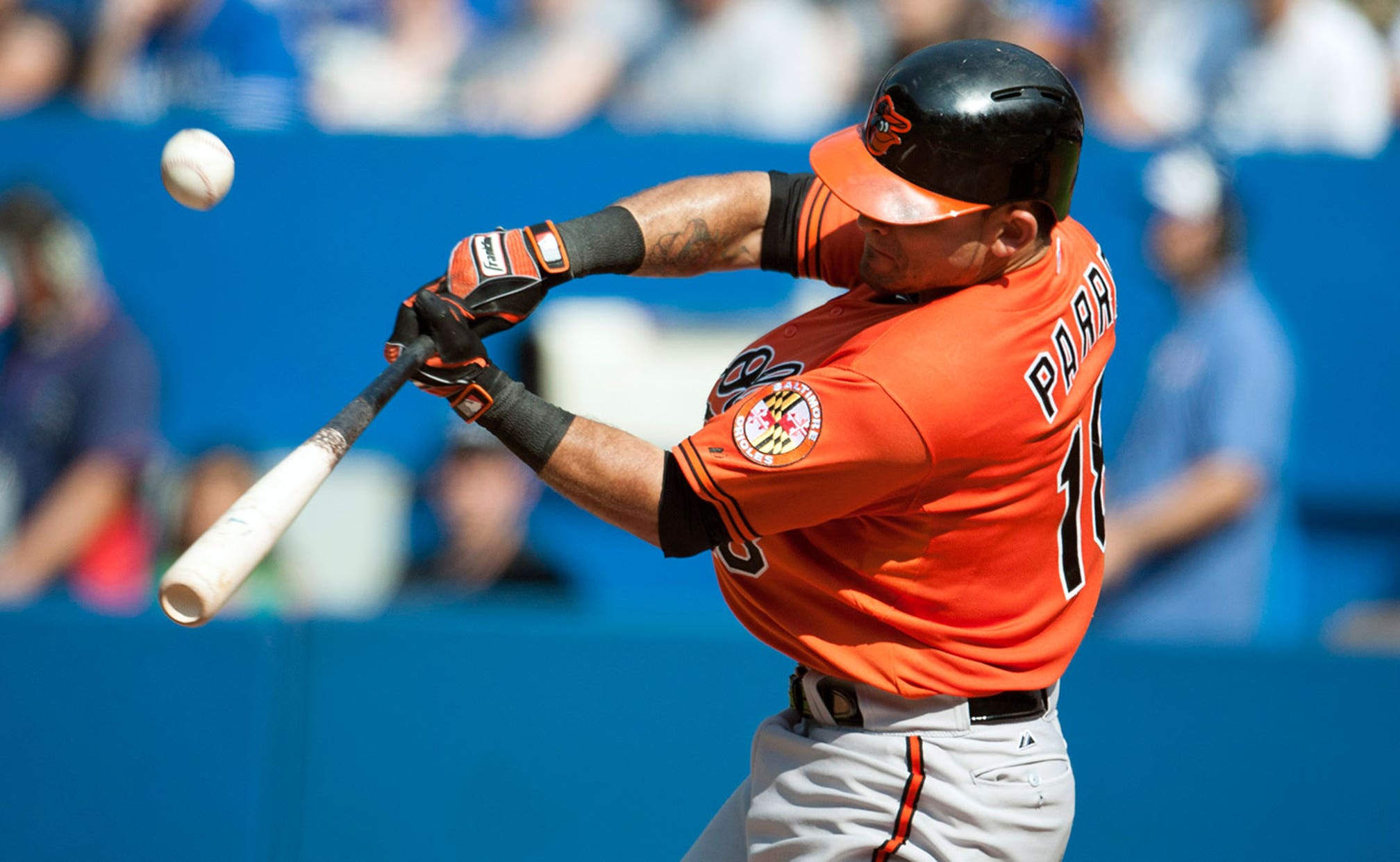 With Gerardo Parra reportedly aboard, Rockies could deal an outfielder 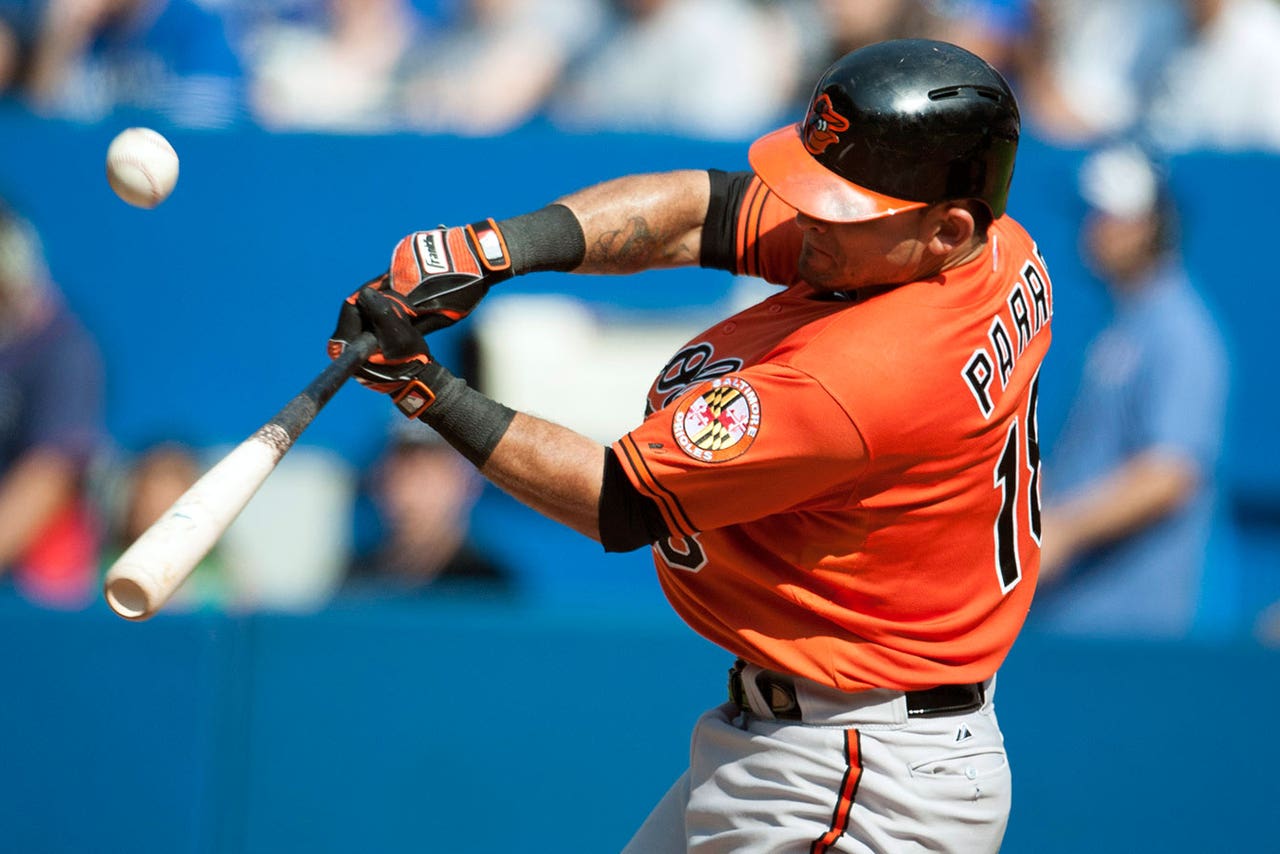 The Colorado Rockies reportedly have agreed to a three-year, $27.5 million deal with free-agent outfielder Gerardo Parra. There also is an option for a fourth season.

Super excited to join the rockies! Working hard to get ready for #RoxSpring and the 2016… https://t.co/bZGiZcPhSF

The addition of Parra has reignited the speculation that the Rockies will trade one or more of their current starting outfielders, all of whom bat left-handed (as does Parra). That means right fielder Carlos Gonzalez, center fielder Charlie Blackmon and left fielder Corey Dickerson could be on the move.

#Rockies have 4 LH-hitting OFs on 40-man roster: CarGo, Blackmon, Dickerson, Tapia. (Paulson, too, in theory.) Trade must be coming.

If #Rockies trade significant OF bat after signing Parra, they could further complicate markets for Cespedes, Upton, Fowler. 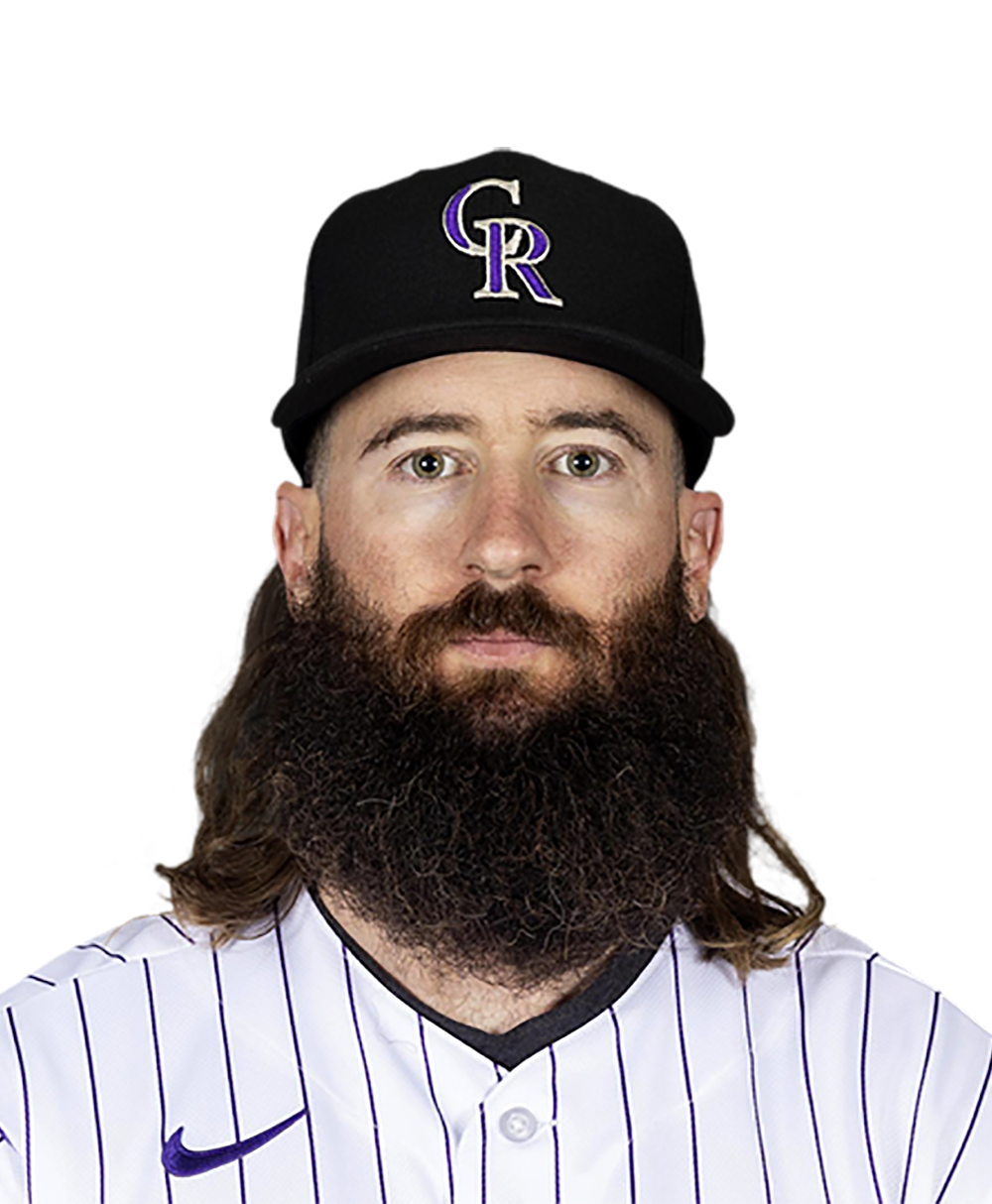