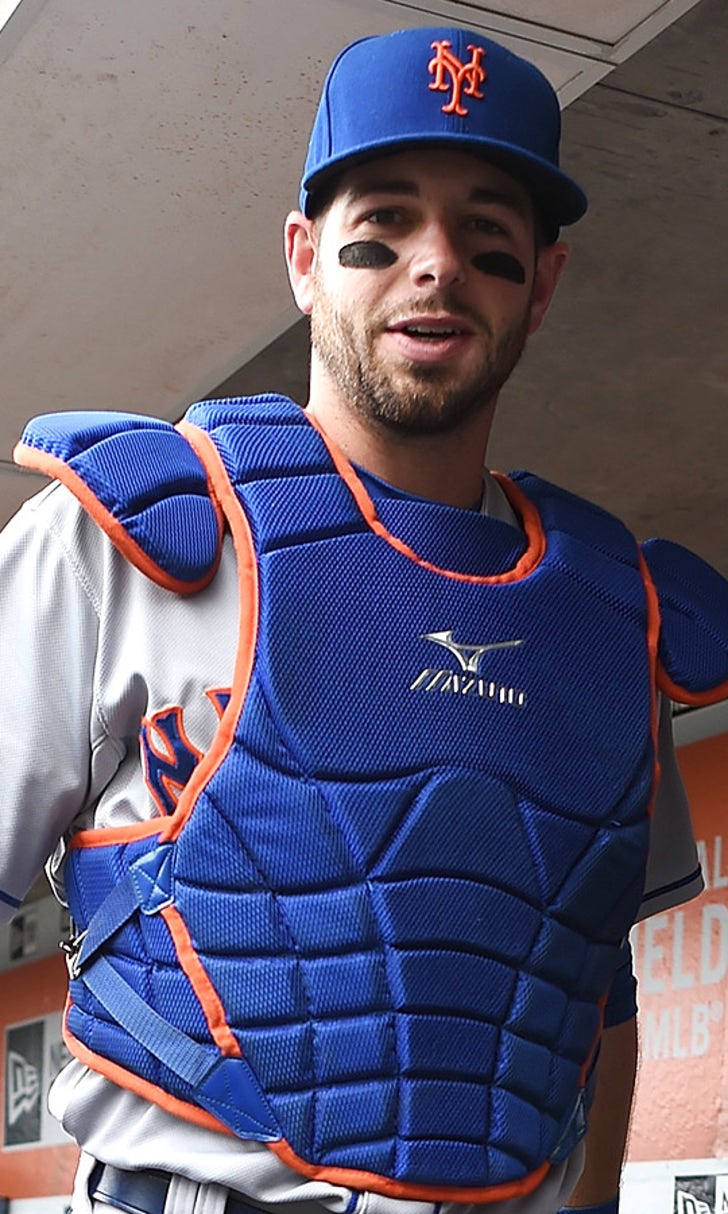 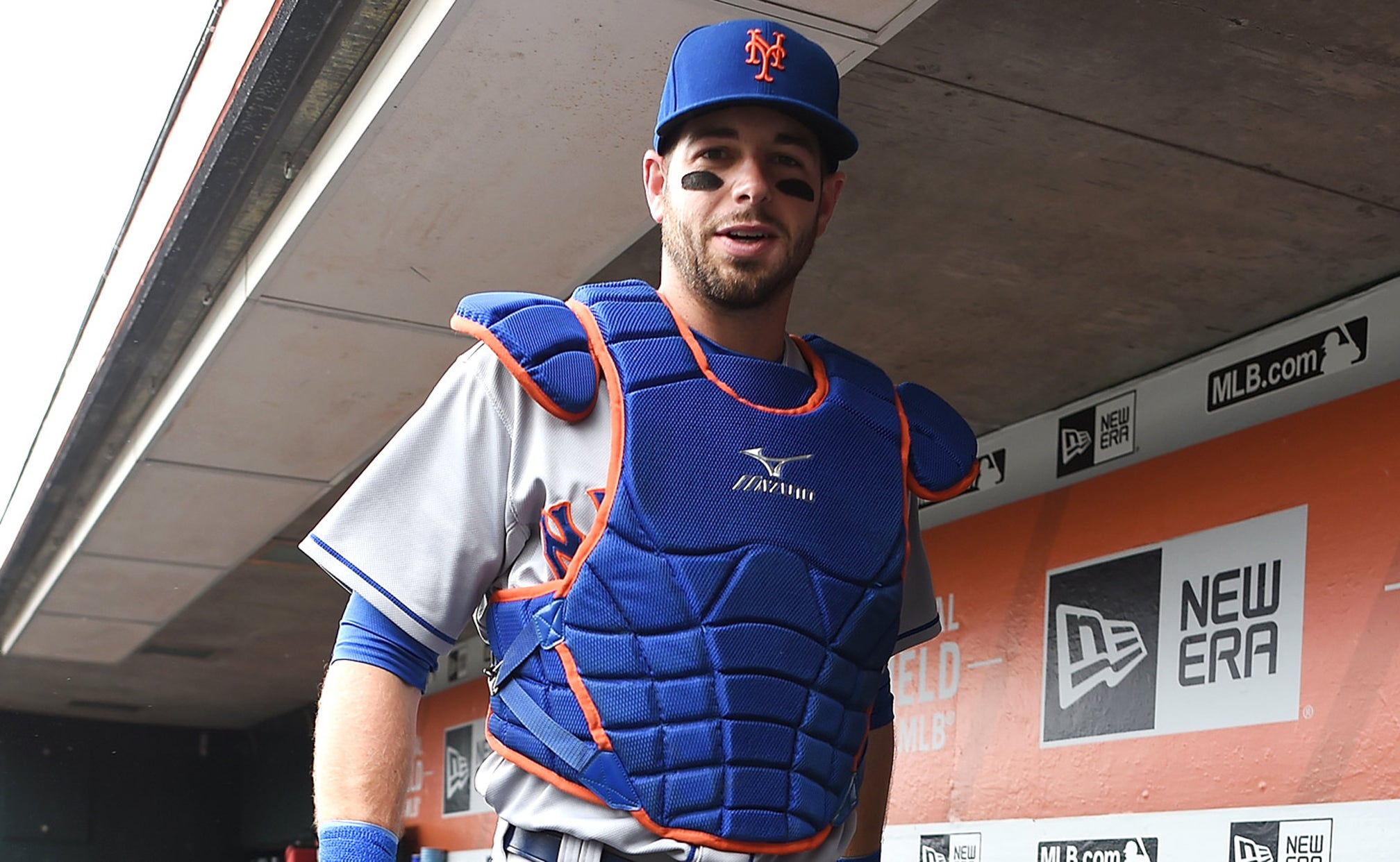 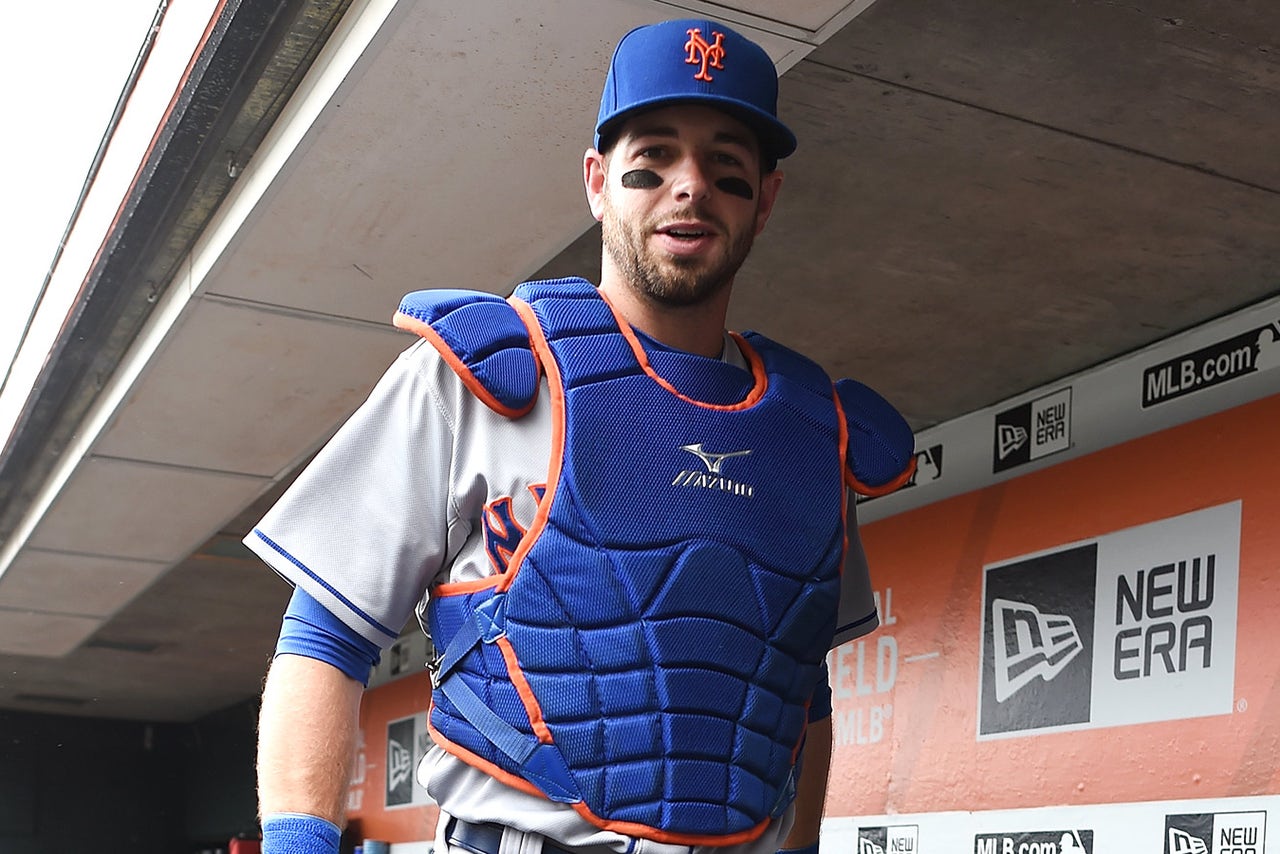 After what he calls a "frustrating time" dealing with an ailment he couldn't decipher for a while, New York Mets catcher Kevin Plawecki is back to performing at a high level.

Before doctors discovered that Plawecki had clogged sinuses, he would often feel tired and dizzy during games without understanding why, which thwarted his performance.

The 24-year-old rookie's batting average dipped as low as .198 as a byproduct. He sat eight of nine games in June to have doctors take a closer look and clear his body of the malady.

"It was just something that I thought would get better and I never really knew what was going on and it never really did," Plawecki told NJ.com. "It was a frustrating time for me. Especially when you're trying to do well and put up good numbers and have good results. It was hard to do that feeling the way that I did. I attribute a lot of it mainly to just feeling better and being able to get good pitches to hit and recognize them rather than before it was difficult. It was hard to concentrate. It was hard."

Plawecki has turned things around in the 15 games he's played since returning from his eight-game layoff, hitting .311 with three extra-base hits during the stretch.

"I think a lot of it has to do with just feeling better with my head," he said. "I attribute a lot of it to that, to be honest. It's good to feel like myself again."