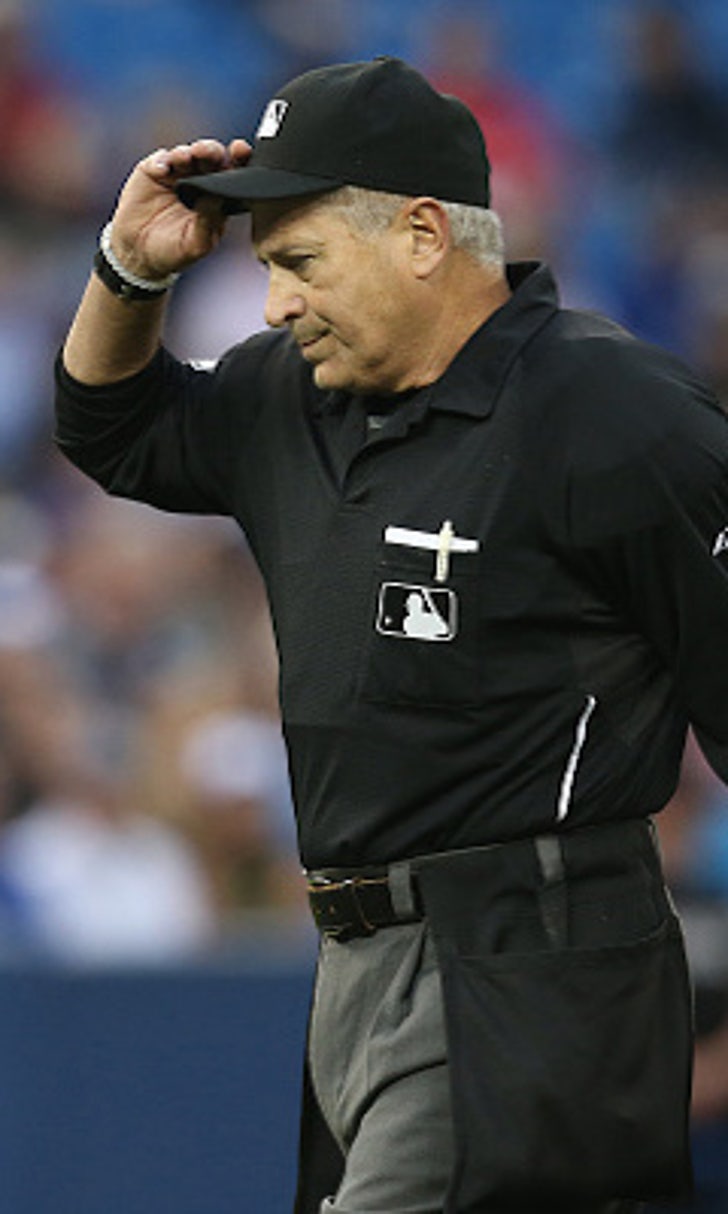 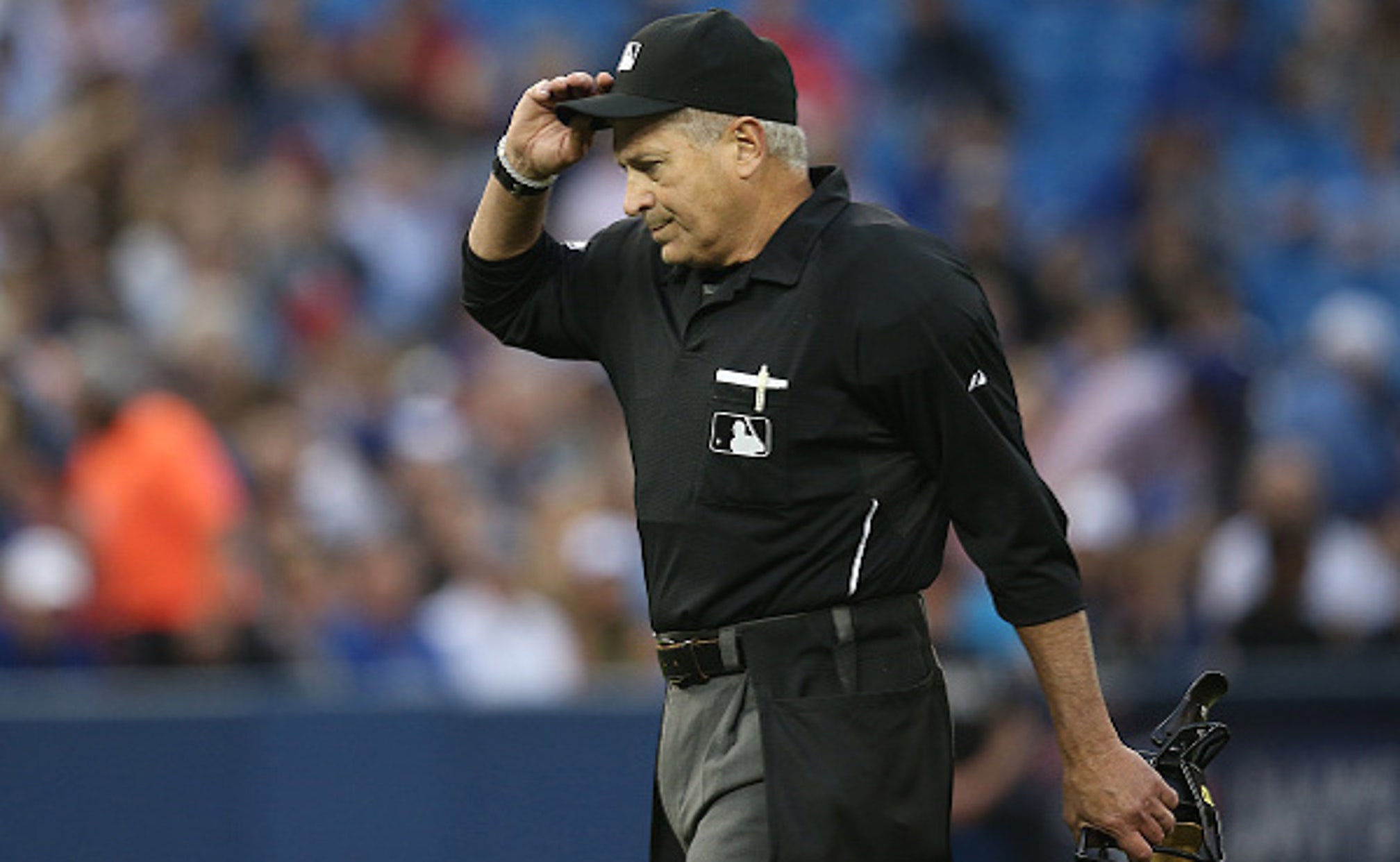 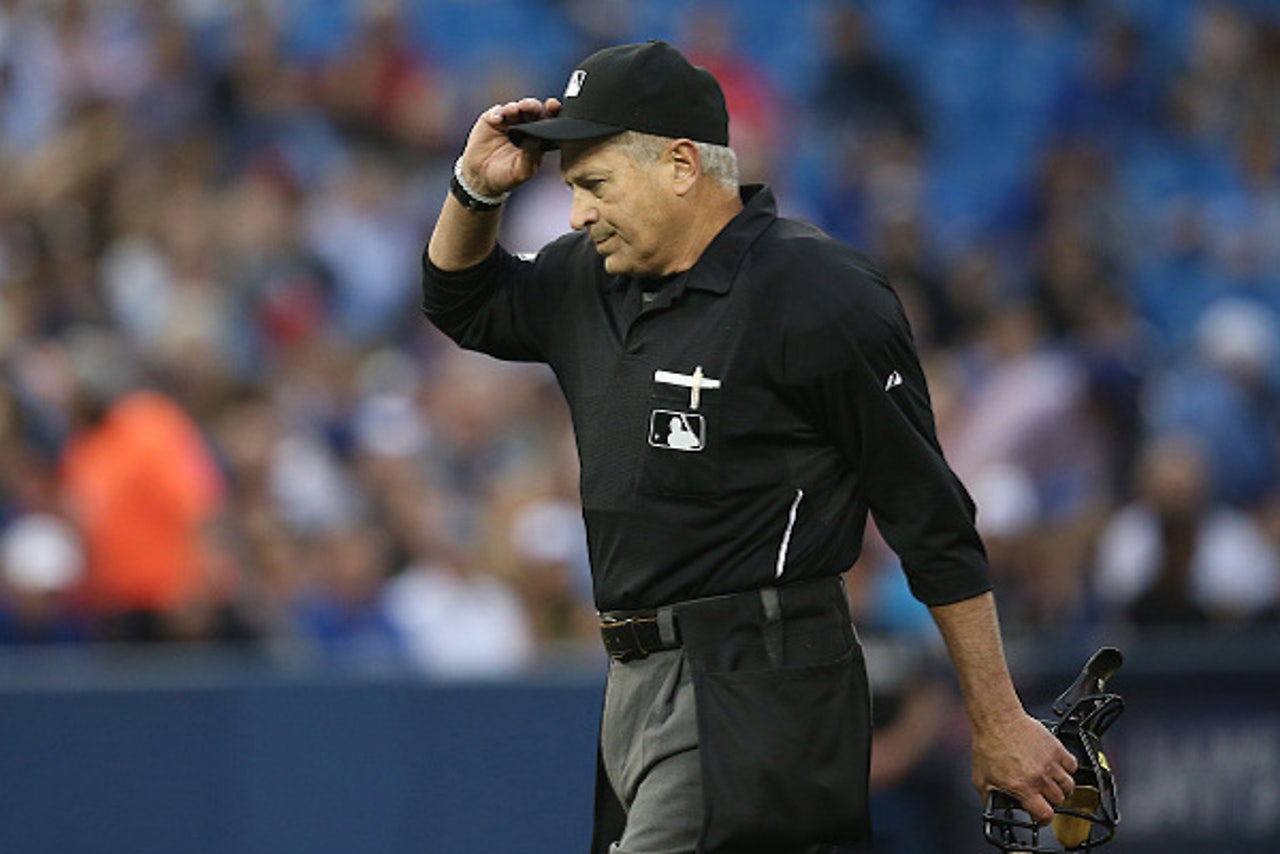 Welcome to one of those posts that’s basically just a bunch of words around one table. The function of the words is to try to explain what the table is saying, but if you don’t need that interpretation, you can just look at the numbers and be on your merry way. Look at the time you can save. It’s like you made your day longer!

I wrote this post once already, when the season was roughly a quarter over. Now the season’s roughly two quarters over, so I thought it could be useful to issue an update on the data. The question being answered, to some extent: which teams have most benefited from favorable strike zones? Which teams have been hurt, meanwhile, by unfavorable strike zones? It might seem like a complicated thing to dig into, but it’s really quite easy, and you could do it yourself in a matter of minutes using numbers we have on our leaderboards.

To review the concept: you know different teams get to pitch to different strike zones. It’s not anywhere in the rule book, but it’s an accepted part of the game today, due to pitch-framing catchers and pitchers who might have sufficiently good command to work beyond the borders. The strike zones are never dramatically different, but there are so many pitches, individually, that differences add up. But just as teams pitch to different zones, they might also experience different hitting zones. This probably isn’t something they’d control — batter framing isn’t a real and important thing — but differences are differences, and we might as well see where they are. When you put the pitching numbers and the hitting numbers together, you can calculate a total team strike-zone benefit.

Everything you need to do this manually, we host. We know number of strikes, and pitches. We know pitches in the zone, and swings at pitches out of the zone. It’s fairly trivial to run the numbers and find differences between actual strikes and expected strikes. That’s all that this is.

In this table, four columns, one of which needs no explanation. All the numbers are in units of extra strikes, above or below average. Positive numbers are good for the team; negative numbers are bad for the team. In the Pitching column, you’re seeing strikes minus expected strikes. In the Batting column, you’re seeing the reverse, so that a positive number is still good. Total Benefit just adds the two numbers together. Any small differences are simply due to rounding because I don’t feel like showing decimals.

All right! Pretty good spread. At the top, there’s basically a tie, between the Pirates and Dodgers. These teams, overall, have worked with the most favorable strike zones. The Pirates have a substantial edge in pitching benefit, mostly due to the framing work of Francisco Cervelli, but then the Dodgers catch up on the hitting side. Drop down and you get the Orioles sort of alone in third place, and theirs has fully been a hitting benefit. They’re kind of the opposite of the nearby Cubs. The Cubs have had a somewhat large strike zone while hitting, but they’ve gotten good receiving from Miguel Montero and David Ross.

At the bottom, we find the Tigers. The first time, the Phillies were in last, but they’ve moved up a little, or the Tigers have just moved down. For Detroit, it’s all about the strike zone while pitching, since it’s been more or less average for them while hitting. This isn’t all about framing, but framing numbers aren’t big fans of James McCann. If you apply the estimated run value of an extra strike, the strike zone alone has arguably cost the Tigers nearly two wins. On the other hand, it’s hardly cost them anything relative to the Royals, and the Twins are also in the red. This isn’t why the Tigers aren’t in first place.

A quick reminder, as in the first post: these numbers aren’t perfect, but I don’t know why they’d be off for a given team in particular. They’re based on the raw PITCHf/x data, which does include some glitches and some mis-calibrations. On the pitching side, it’s about more than just framing. The numbers you find on Baseball Prospectus adjust for pitcher identity, because wild pitchers are more difficult to receive than pitchers with good command. For the purposes of this post, that doesn’t matter, because in theory a wild pitcher should get the same zone as a not-wild pitcher. When that doesn’t happen — some call that a feature, and some call that a bug.

It’s interesting — on the pitching side, there’s not a huge difference between the Dodgers and the Diamondbacks. A few runs. On the hitting side, though, there’s a difference of 158 strikes. That could be something like 20 runs, that nobody notices. Doesn’t mean that’s sustainable, but also, what’s happened has happened.

Actually, this is a good opportunity to look at sustainability. The assumption is that the pitching numbers are stickier than the batting numbers are. Let’s do something quick and easy. The last time I did this post was about half of the way to this point in the season, so let’s just compare those numbers to the numbers that the teams have generated since. Could be cleaner, but it also doesn’t matter much. Some r^2 values:

Overall, a fairly weak relationship. But how does it break down?

Until next time, whenever that might be. Make of this however much you choose to.