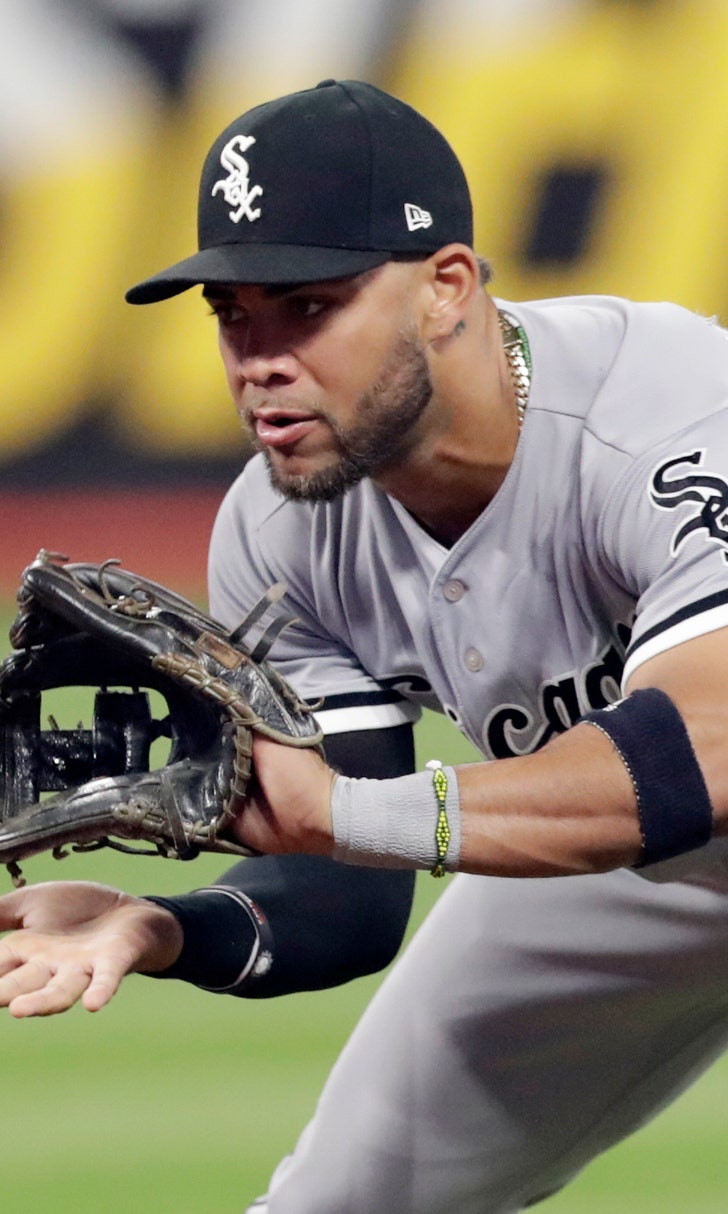 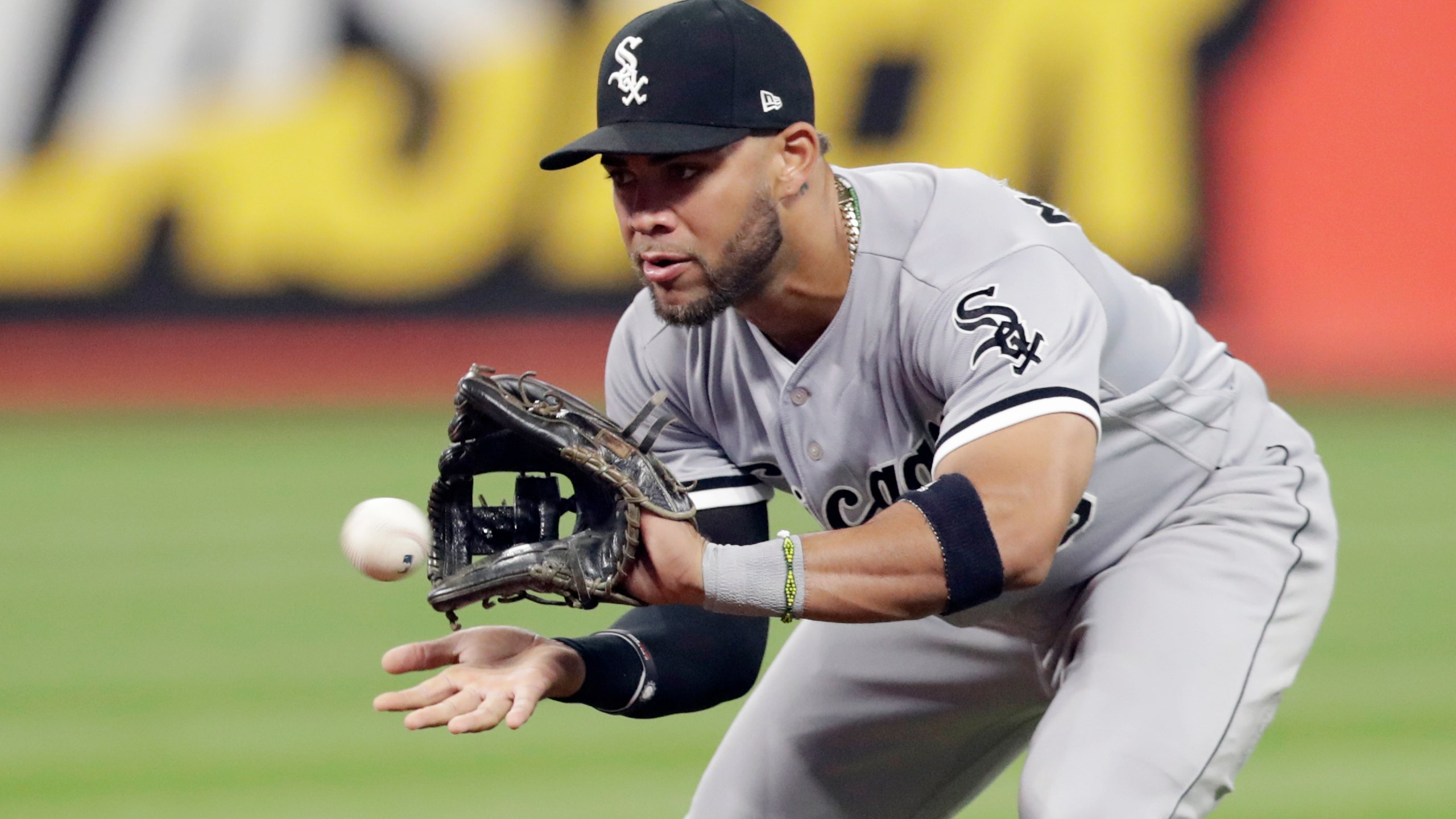 CHICAGO (AP) — With or without Manny Machado or Bryce Harper, the Chicago White Sox envision better days ahead.

They head to spring training believing they are setting themselves up to turn the corner after six straight losing seasons, even if they don't sign a superstar slugger to speed up the process.

That's because of the promising players they have on their roster and in the pipeline.

"We're trying to build something that's going to win 95 (games) on an annual basis," general manager Rick Hahn said. "The win total this year we expect to improve. Whether it's 80 or 80-plus or under 80, it's going to be almost more important how we get to that total. If the guys carrying the water are guys who are veterans in their free agent year and they're the ones putting up big numbers and helping us win ballgames, (it might) make for an enjoyable summer. But it means a little bit less toward our long-term health than if it's the young guys taking a step forward and putting themselves in a position to be part of that core we're building."

The young core was a big part of the pitch as the White Sox wooed Machado and Harper. They tried to sell both players on being part of something big with a building team.

Chicago went 62-100 last year and posted its highest loss total since the 1970 team dropped a franchise-record 106. The White Sox also struck out more times than any other team in major league history.

But infielder Yoan Moncada and pitchers such as Lucas Giolito and Michael Kopech have shown potential. One of baseball's top hitting prospects, Eloy Jimenez, could debut early this season. And Dylan Cease might get called up to join the rotation at some point this year.

The first workout for pitchers and catchers in Arizona is set for Feb. 13 and the first full squad workout is Feb. 18.

Machado would at least have some friends on the team if he signed with Chicago. The White Sox acquired his brother-in-law, Yonder Alonso, in a trade from Cleveland and signed good friend Jon Jay. Chicago added pitching, getting starter Ivan Nova and reliever Alex Colome in trades. The White Sox also signed two-time All-Star Kelvin Herrera, who was part of a dominant bullpen that helped Kansas City win back-to-back pennants and the 2015 World Series.

Jimenez might start the season at Triple-A Charlotte and possibly stay there long enough to give the White Sox another year of contractual control. But even if he doesn't break camp with Chicago, he probably won't be in the minors for long. The 22-year-old Jimenez batted .317 with 10 homers and 42 RBIs for Double-A Birmingham before getting promoted to Triple-A. He then hit .355 with 12 homers and 33 RBIs in 55 games for Charlotte.

Cease is another one to watch after the 23-year-old right-hander dominated at Class A and Double-A last year, going a combined 12-2 with a 2.40 ERA and 160 strikeouts over 124 innings.

Something else to keep an eye on: Kopech's recovery. He had Tommy John surgery on his right elbow and will miss the season after making four starts for Chicago last year.

Jose Abreu made his second All-Star team last season, though he missed most of the final six weeks because of surgery to repair a testicular torsion and then an infection in his right thigh shortly after returning. He and Alonso figure to share time at first base and designated hitter. The White Sox also have the makings of a solid rotation with Carlos Rodon, Giolito and Reynaldo Lopez in the majors and Cease working his way up.

There are plenty of question marks surrounding the White Sox because they are relying on the development of their young players. One immediate goal would be for Moncada to cut down on the strikeouts after he led the majors with 217.

The White Sox open at Kansas City on March 28 and play their first home game April 4 against Seattle.