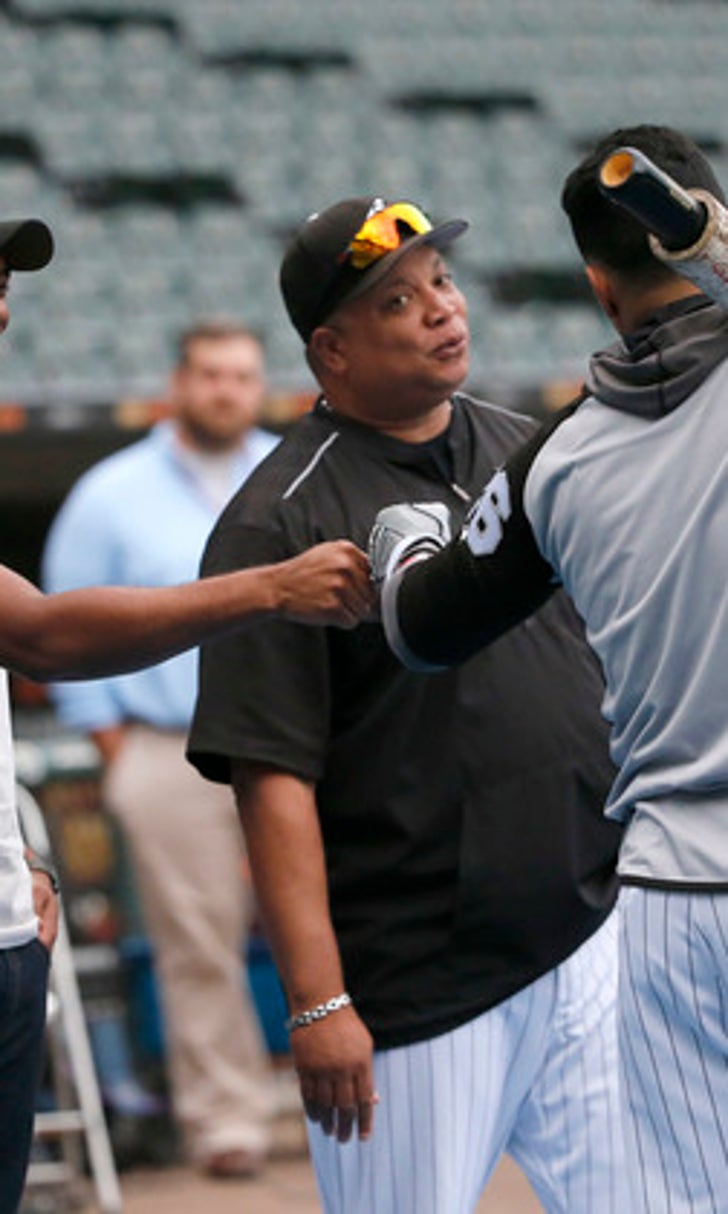 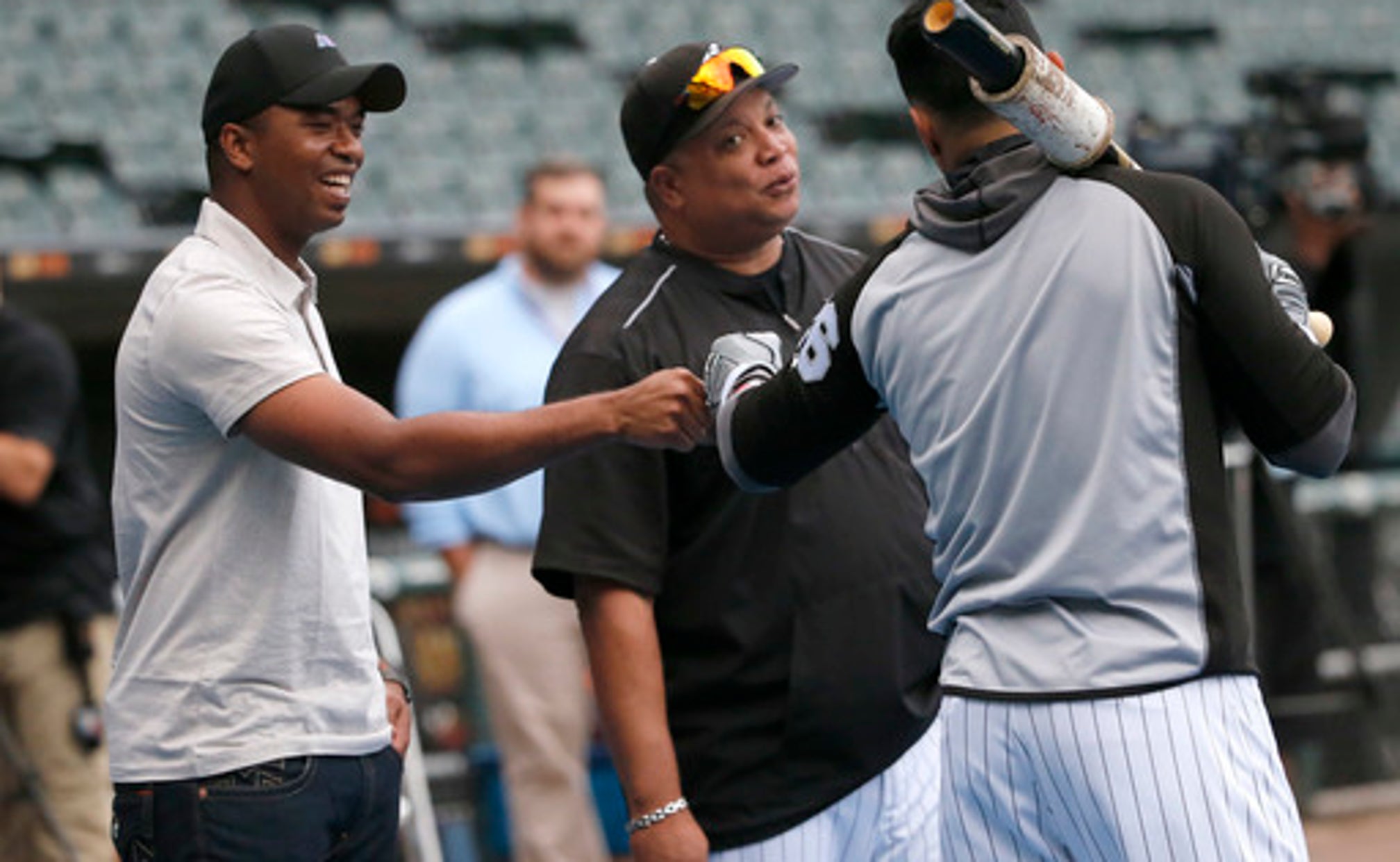 CHICAGO (AP) For a brief moment on Tuesday, Yoan Moncada and Eloy Jimenez were reunited in the home clubhouse for the Chicago White Sox.

Moncada was activated from the 10-day disabled list before Chicago's 9-4 loss to Cleveland, and Jimenez visited with the club after another solid year in the minors. While Moncada is learning his way around the majors and Jimenez is a work in progress, the promising sluggers were looking forward to joining forces again at some point soon.

''I am just hoping for him, for me and for this organization to play together for a very long time,'' Moncada said through an interpreter.

Moncada, widely regarded as one of baseball's top prospects, and Jimenez are two key figures in Chicago's rebuilding project. Moncada was acquired last December in the blockbuster trade that sent Chris Sale to Boston, and Jimenez was the marquee name in the package that came over from the Cubs in the Jose Quintana deal in July.

The 22-year-old Moncada was sidelined by a bone contusion on his right shin. The Cuban infielder is batting .189 with three homers and 11 RBIs in 31 games with the last-place White Sox.

''Just to do my job,'' Moncada said when asked about his goals for the rest of the season. ''I don't want to change anything. I just want to keep doing what I'm doing and the results are going to be there.''

The 20-year-old Jimenez, who played with Moncada on the World team for this year's All-Star Futures Game, finished his season with Double-A Birmingham, hitting .353 with three homers and seven RBIs in 18 games.

''I truly believe that I can be playing here right now,'' Jimenez said through an interpreter while sitting in the dugout at Guaranteed Rate Field. ''Like I say, God's plan is perfect. The only thing I can do and handle is to work hard every day and try to do my best and try to learn about the game every day and put me in the best position to force them to make a decision. They are the ones who can have the power and in my case, in my mind, I'm ready. But I have to wait.''

Jimenez finished with 19 homers, 65 RBIs and a .312 batting average in 89 games over three minor league stops. He said he plans to play winter league in his native Dominican Republic.

''He's very focused,'' White Sox manager Rick Renteria said. ''I believe he has a desire to be one of the best. I know that's the way he talks. It's just about him maintaining the consistency and hopefully he'll be here soon.''

The 30-year-old Holland went 7-14 this season with a 6.20 ERA in 29 appearances (26 starts). The left-hander agreed to a $6 million, one-year contract with Chicago last December.

''With the young men coming up and him being here, it was going to cut into his usage,'' Renteria said. ''Just basically that's what it was.''

The 24-year-old Fry, a third-round pick in the 2014 draft, went 2-1 with a 2.78 ERA in 33 appearances with the Barons. He made his major league debut in the ninth against Cleveland and was charged with two runs in one-third of an inning.

Fry had Tommy John surgery twice on his way to the majors. 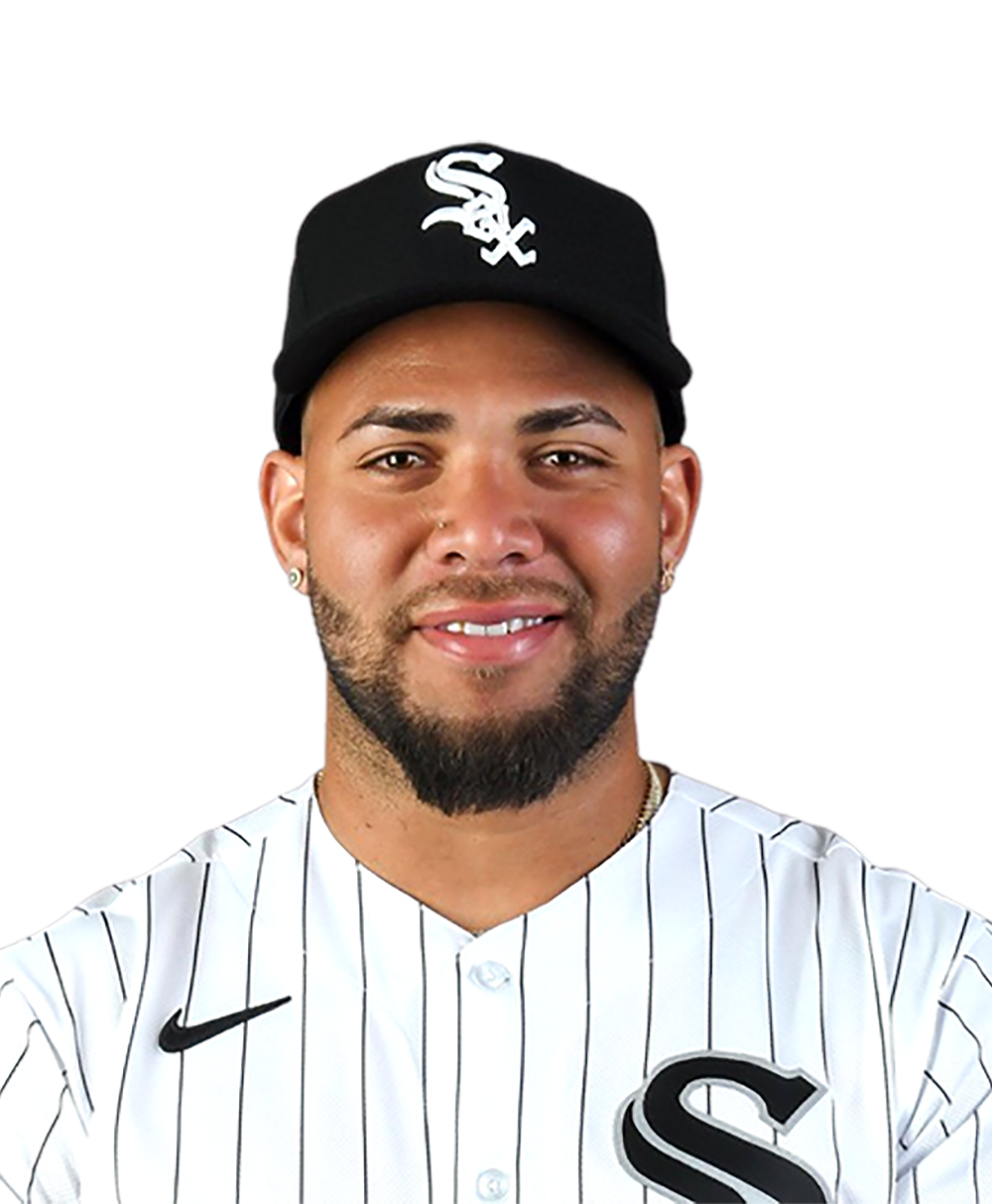