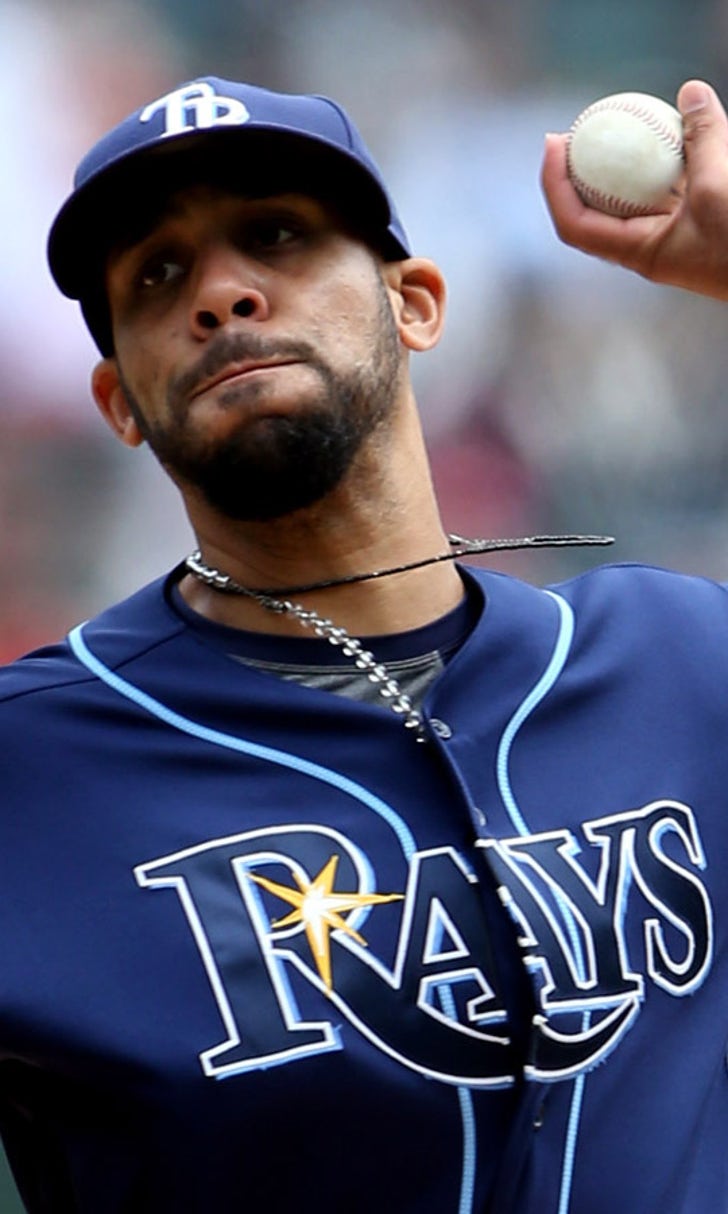 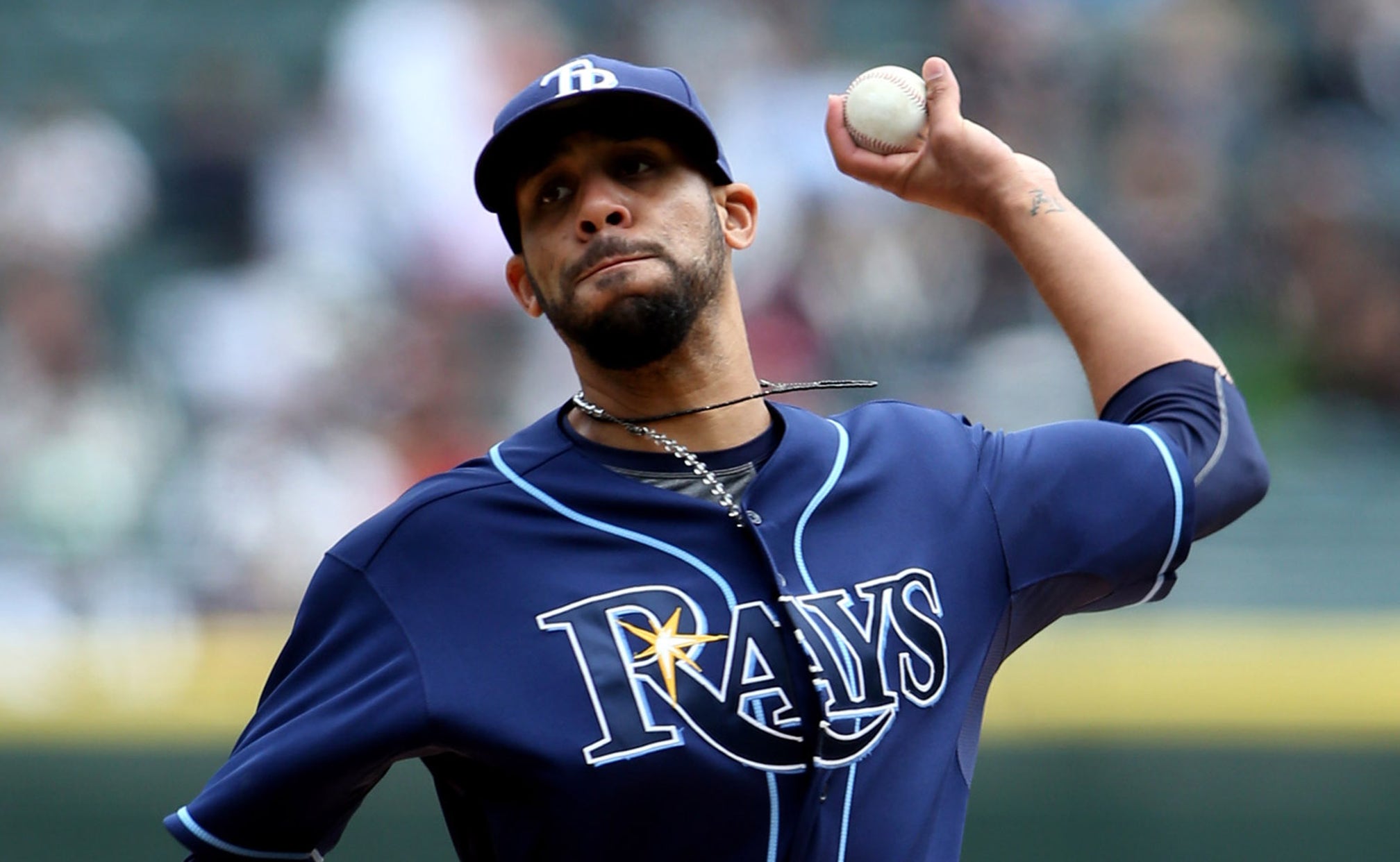 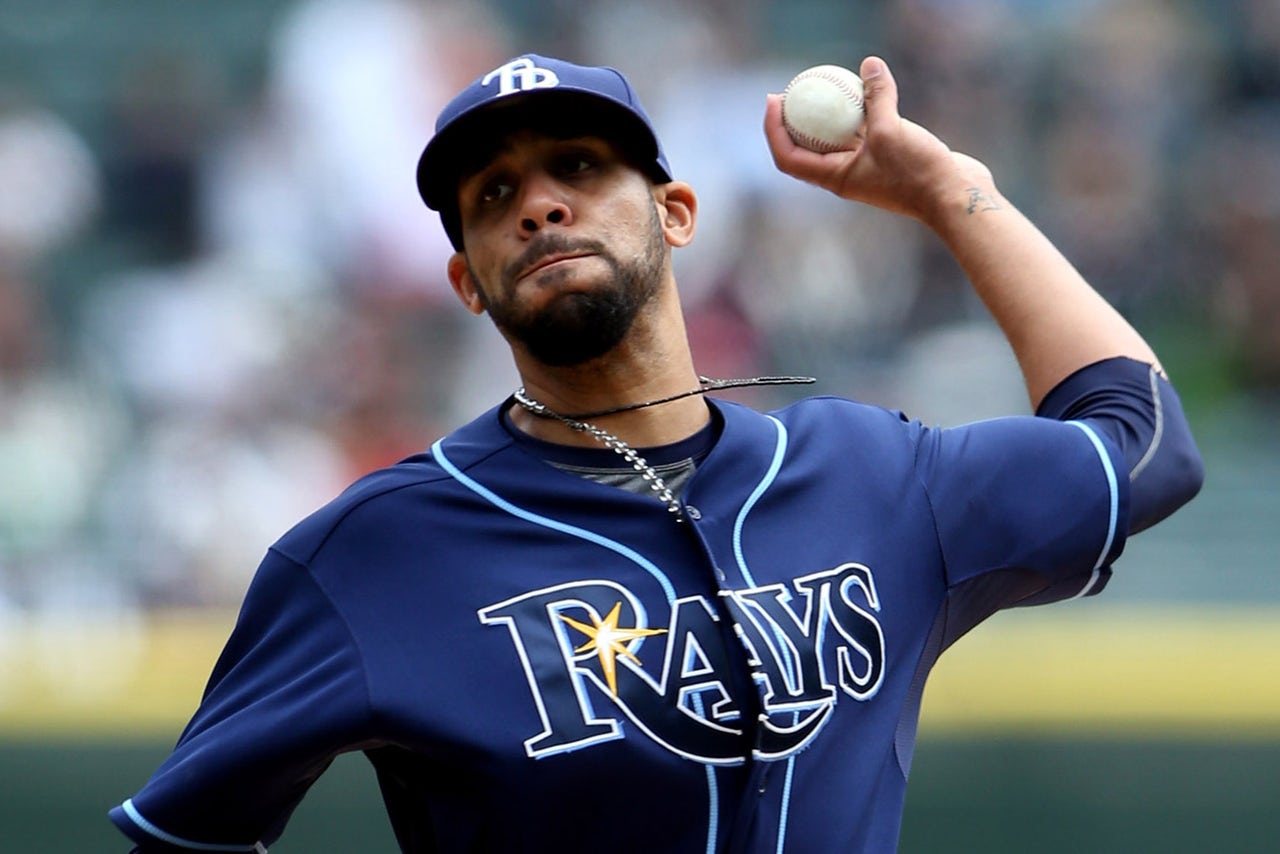 The Centralia Chronicle reports Rochester's Dylan Fosnacht threw 194 pitches as he took a shutout into the 15th inning of a tournament game on Tuesday. The right-hander wound up with a no-decision when his team beat La Center 1-0 in the 17th inning.

Fosnacht struck out 17 while allowing seven hits and three walks. The impressive performance is being met with concern that team coach Jerry Striegel left the pitcher in far too long. With the recent uptick in young pitchers requiring Tommy John surgery to repair ligaments in their throwing elbows, some are pointing fingers are youth baseball coaches for overuse of their pitchers as a cause.

Average pitch counts in MLB have been dropping for some time now and pitchers are being monitored constantly as elbow surgeries are becoming more frequent. Now, big-league pitchers rarely go over the 125 pitch mark in a single start.

Which is why Price took notice of the performance on Twitter.

haha you're a beast @DFosnacht5 ...but let's be a little smarter brotha!! Love the competitiveness though!! #urcoachshouldbefired

Fosnacht then responded in defense of his coach.

Striegel told The Chronicle he checked in with his pitcher every inning to make sure he was OK. Though in an interview Thursday morning with Big League Stew's David Brown, the coach expressed regret for leaving Fosnacht in the game for that long.

"I realize that it was way too many pitches," Striegel told Big League Stew in a phone interview Thursday morning. "I can understand everybody's concern about it. And I would tell you too that I am concerned also. I probably would change the decision today."