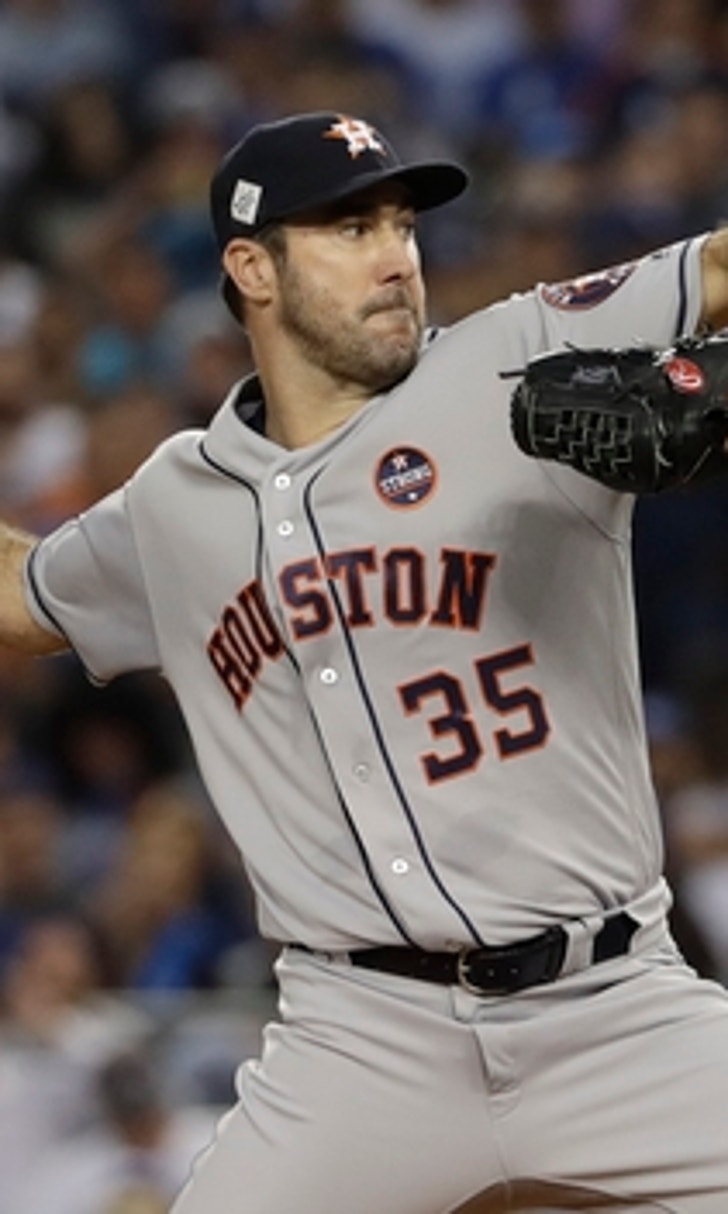 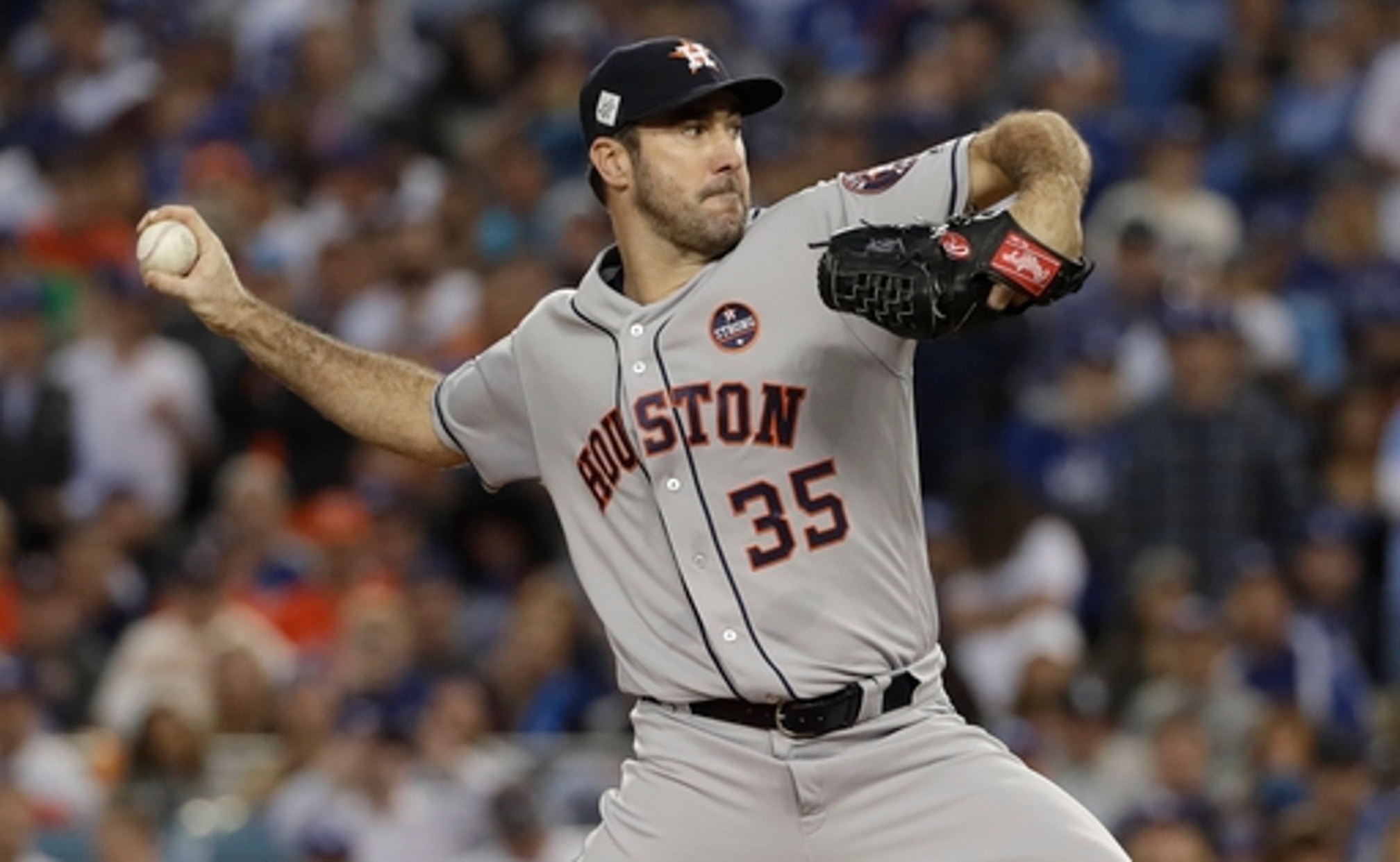 LOS ANGELES (AP) Justin Verlander held the possibility of a lifetime in his big, right paw.

Totally in control, nursing a narrow lead, a most elusive World Series win for the Houston Astros and himself getting closer and closer with each toss.

''I thought I did a pretty good job pitching,'' he said later, ''but baseball will get you.''

In a result that's become way too familiar for the All-Star ace, Verlander let this chance slip away. The Los Angeles Dodgers rallied past Verlander and the Astros 3-1 Tuesday night, forcing a Game 7.

Asked if he'd be available in relief Wednesday night, the 34-year-old workhorse smiled.

Verlander was so calm in the clubhouse, it was hard to tell he'd even played. He spoke for more than 15 minutes, then sat in his chair and checked his phone, without a single sign of stress or despair.

''I'm not going to go home tonight and be like, `I pitched horribly,''` he said.

Verlander had been unbeatable since being traded from Detroit to Houston on Aug. 31, winning nine straight decisions.

Then, at the worst time, a loss.

The defeat dropped Verlander to 0-4 with a 5.67 ERA in five World Series starts, having previously gone this far with the Tigers. Overall, he's 11-6 in the postseason - it's only these games in October, like this outing on Halloween night, that bedevil him.

Or maybe some other power.

In a back-and-forth Series, and the Astros in position to clinch, Verlander reckoned ''the baseball gods said, `Here we go, Game 7.'''

With fianc�e Kate Upton watching in an Astros jacket with throwback rainbow colors, he came out blazing.

Mixing an occasional hook with his 97 mph heat, Verlander dominated for five innings, nicked for a mere single while striking out eight.

Occasionally, he threw a ball out of play, having said last week that he is convinced the specially stamped World Series balls are more slick than usual. He wasn't having any trouble with Dodgers hitters, though.

But in the sixth, with a 1-0 lead and the Astros getting nearer to a first Series championship in their 56 seasons, things got away from Verlander.

Hinch came out, but there was no doubt this was Verlander's game - this was the moment they got him for.

Chris Taylor was up to the challenge, too, especially after manager Dave Roberts let him hit away.

''I'm thankful he didn't give me the bunt sign,'' Taylor said.

Taylor went the opposite way, looping a soft RBI double down the right-field line that tied it. Corey Seager followed with a long sacrifice fly, and in a flash, the Astros' edge was gone.

Verlander left after the sixth, having allowed only three hits. He stoically walked off the mound, his night done. Needing to catch up, Hinch pulled him for a pinch hitter after Josh Reddick drew a leadoff walk in the seventh.

Verlander pitched well in Game 2 at Dodger Stadium, when Los Angeles came back from a 1-0 deficit. The Astros eventually won in the 11th, spurred by Verlander hollering encouragement at them in the dugout in the late innings.

On this cool evening in LA, no one could save Verlander or his teammates.

''I wasn't trying to be the hero tonight. I was just trying to pitch,'' he said.