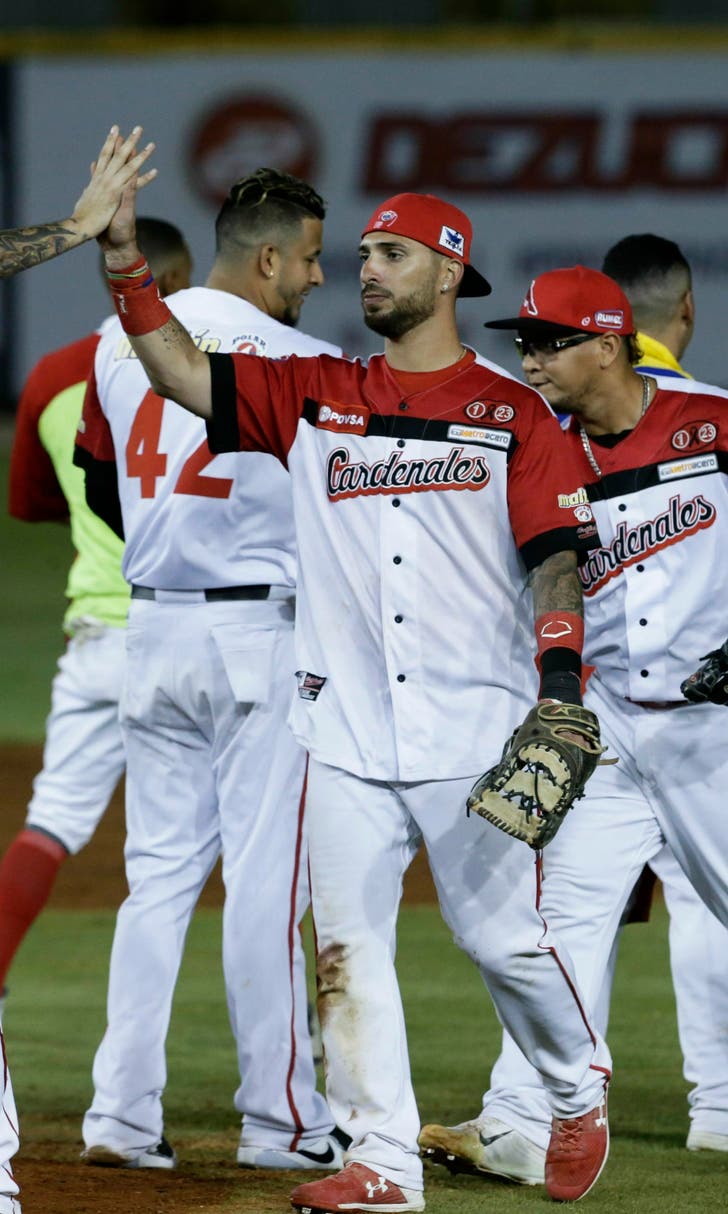 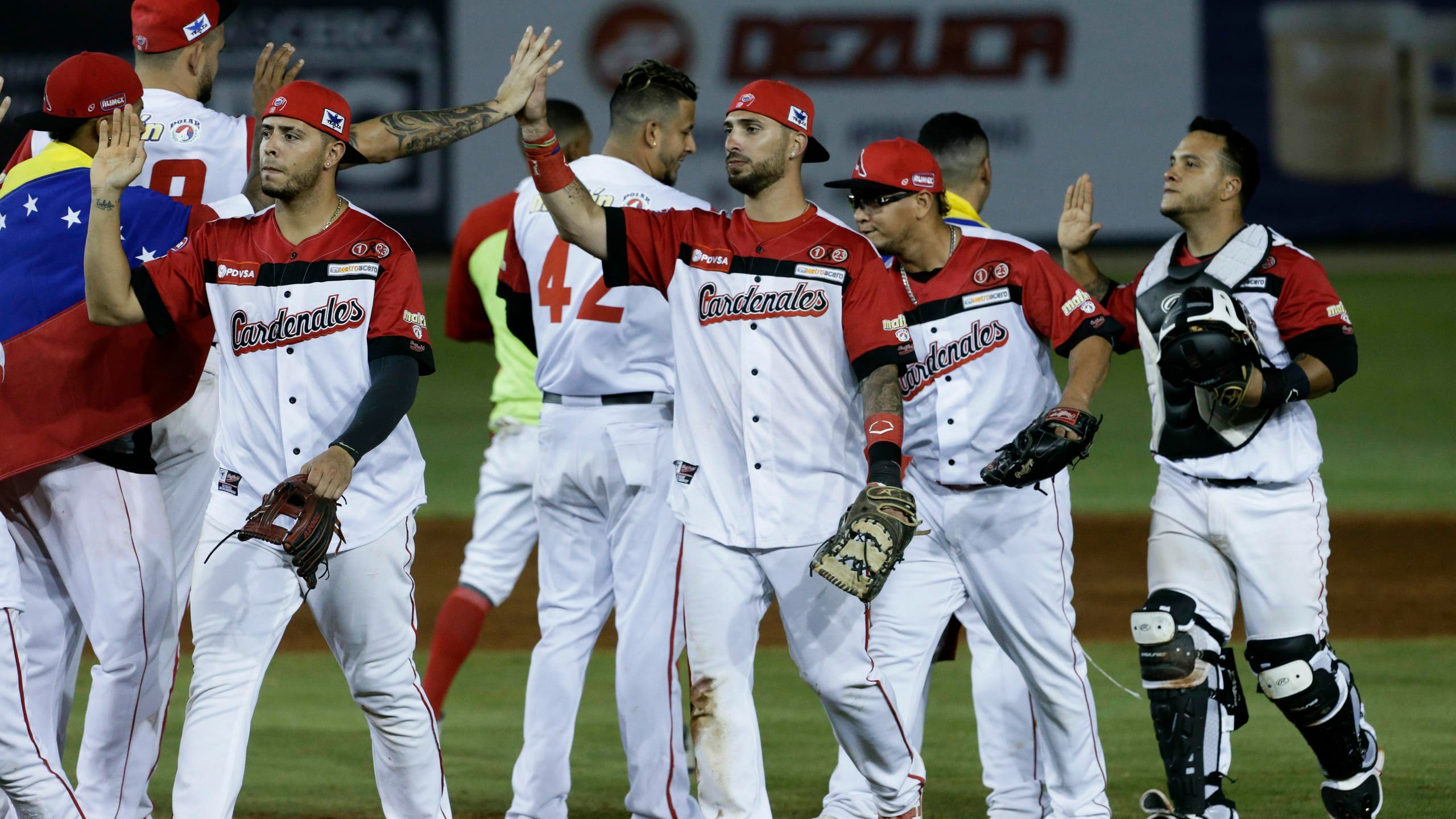 Venezuela gets its first win in Caribbean Series

Molina (1-0) allowed four hits and had four strikeouts. He was backed by Rivero*s shot in the sixth inning.

The Cardenales de Lara, who led Group A after the victory, are trying to give Venezuela its first title in the tournament since 2009.

Venezuela was the host nation for this year*s championship, but the Caribbean Professional Baseball Leagues decided to move it to Panama for security reasons as violent protests have erupted in Venezuela since opposition lawmaker Juan Guaido declared himself interim president in defiance of President Nicolas Maduro.

Panama is hosting the tournament for the first time since 1960.

In the Caribbean Series, five teams play against each other in the first round, and the top four advance to the semifinals.

Orlando Lara (0-1) allowed two runs and two hits in 3 2/3 innings for Charros de Jalisco, playing for the first time in the tournament.

Luis Jimenez and Juniel Querecuto had an RBI each in the fourth, and Rivera connected his home run during a six-run third.

Stephen Cardullo had an RBI in the fifth inning for Mexico.

The 24 year-old Cortes (1-0) allowed one run and one hit with four strikeouts to lead the Estrellas Orientales to their first victory in Group B.

The Dominicans, who had 13 hits, will play against Panama on Tuesday.

Cortes was backed by relievers Jenrry Mejia, Roman Mendez and Jose Diaz, who did not allowed runs in the next four innings. Diaz got the last three outs, with a couple of strikeouts, to get the save.