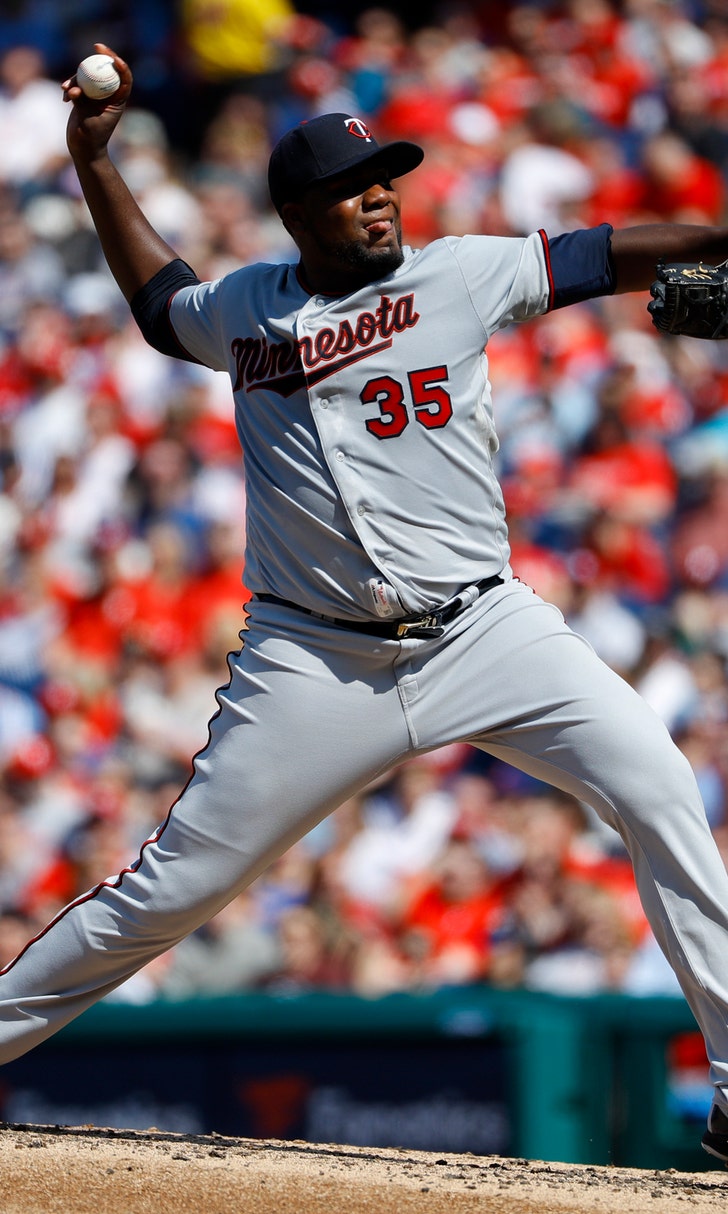 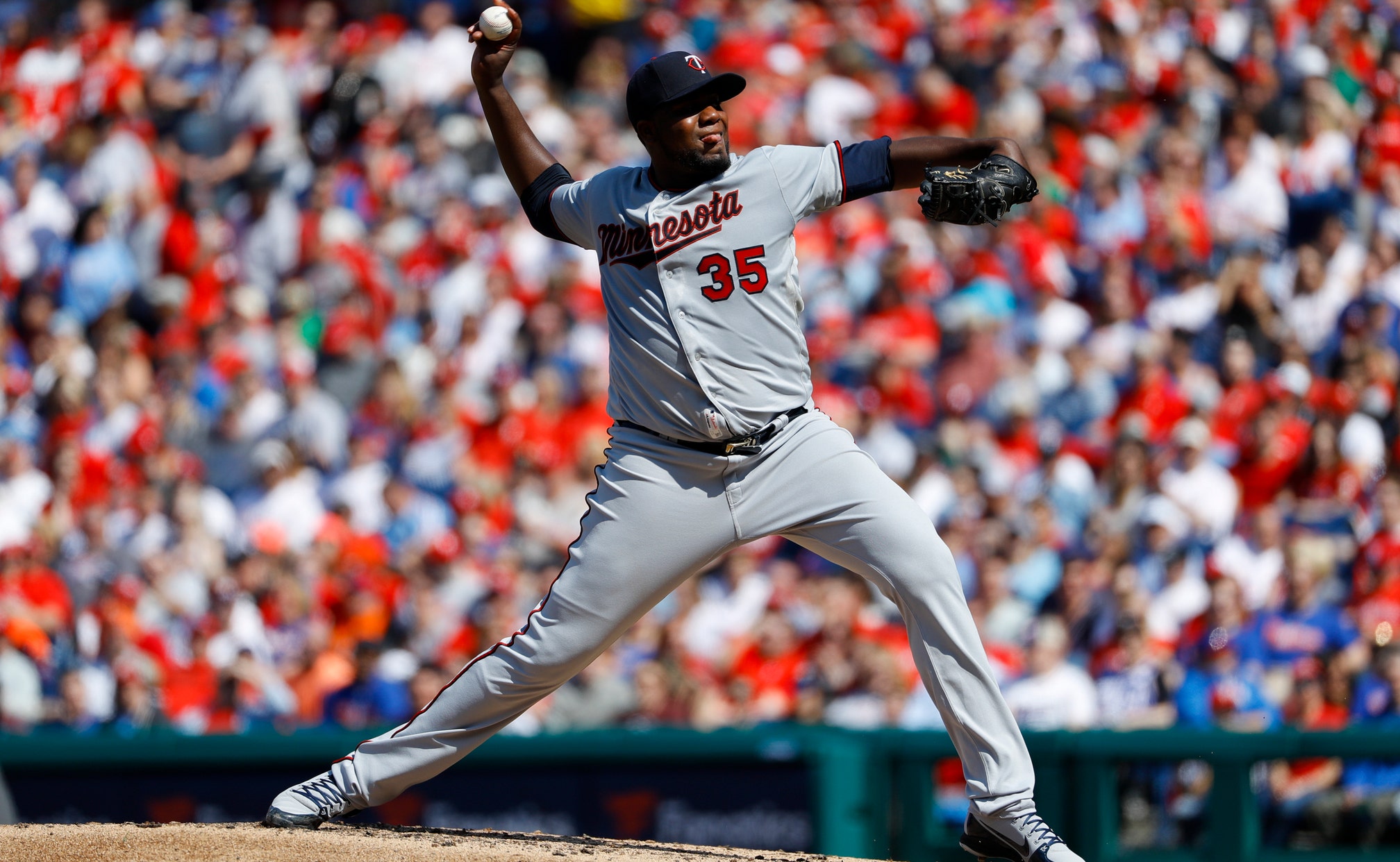 MINNEAPOLIS (AP) — The Minnesota Twins have postponed their series opener against the Detroit Tigers because of wintry weather, opting for a doubleheader in May.

The Twins announced Thursday afternoon they were calling off Friday night's game, a decision made about 28 hours before the scheduled first pitch. The region was blanketed by wet snow, heavy winds and icy roads. The storm was forecast to move out before Friday night, but the temperature was predicted to be in the mid-30s.

With dry but chilly afternoons on tap for Saturday and Sunday, when the two teams are also set to play, the Twins rescheduled the Friday game for May 11 in the form of a split day-night doubleheader. The Tigers were already scheduled for a three-game visit to Target Field that weekend.

The Twins (6-4) were off Thursday, and the weather handed them a sixth day off over the first 16 days of the season, the most in the major leagues. Michael Pineda was scheduled to start Friday, opposite Daniel Norris of the Tigers (8-5). The Twins bumped Pineda, off to a strong start following a 1½-year layoff from major league action due to Tommy John elbow surgery, to Saturday, when Tyson Ross will pitch for the Tigers. The matchup Sunday is Jose Berrios for the Twins opposite Jordan Zimmerman for the Tigers.

Last season, a mid-April snowstorm dumped 15 inches of snow in the Twin Cities and wiped out three straight games for the Twins against the Chicago White Sox. The Twins had four postponements over their initial 10-game homestand. After playing inside at the Metrodome from 1982-2009, the Twins have had 24 games postponed at Target Field, where they're starting their 10th season.