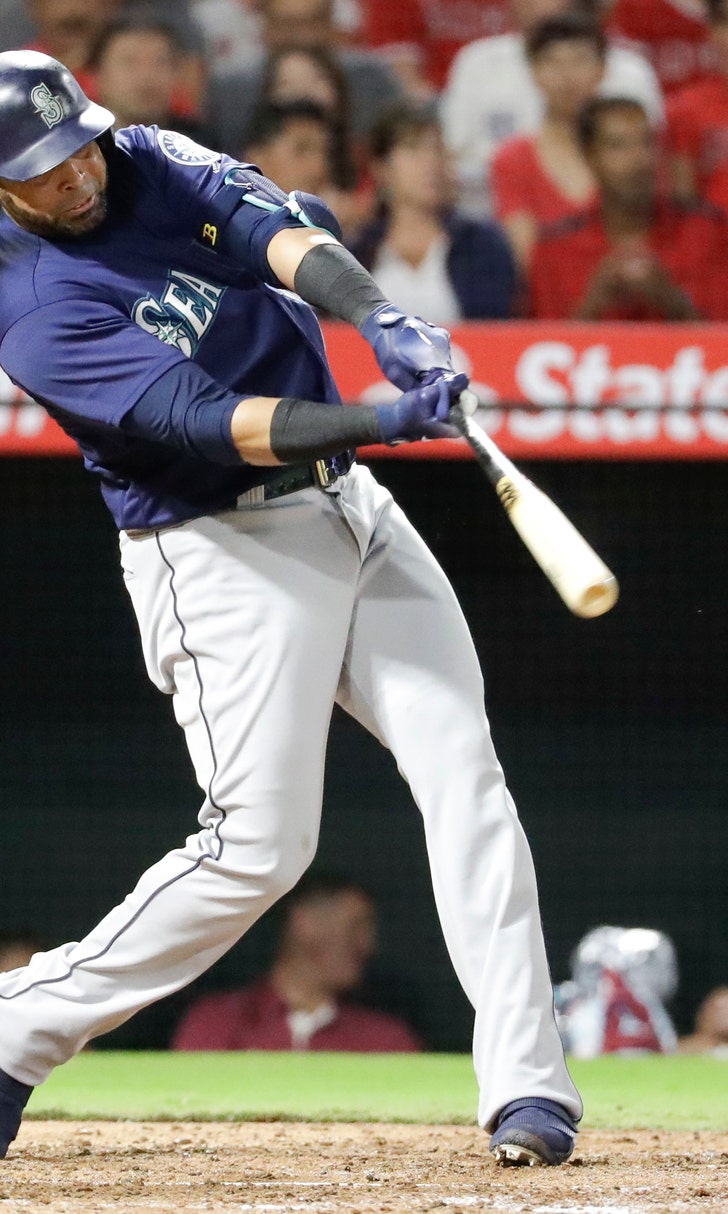 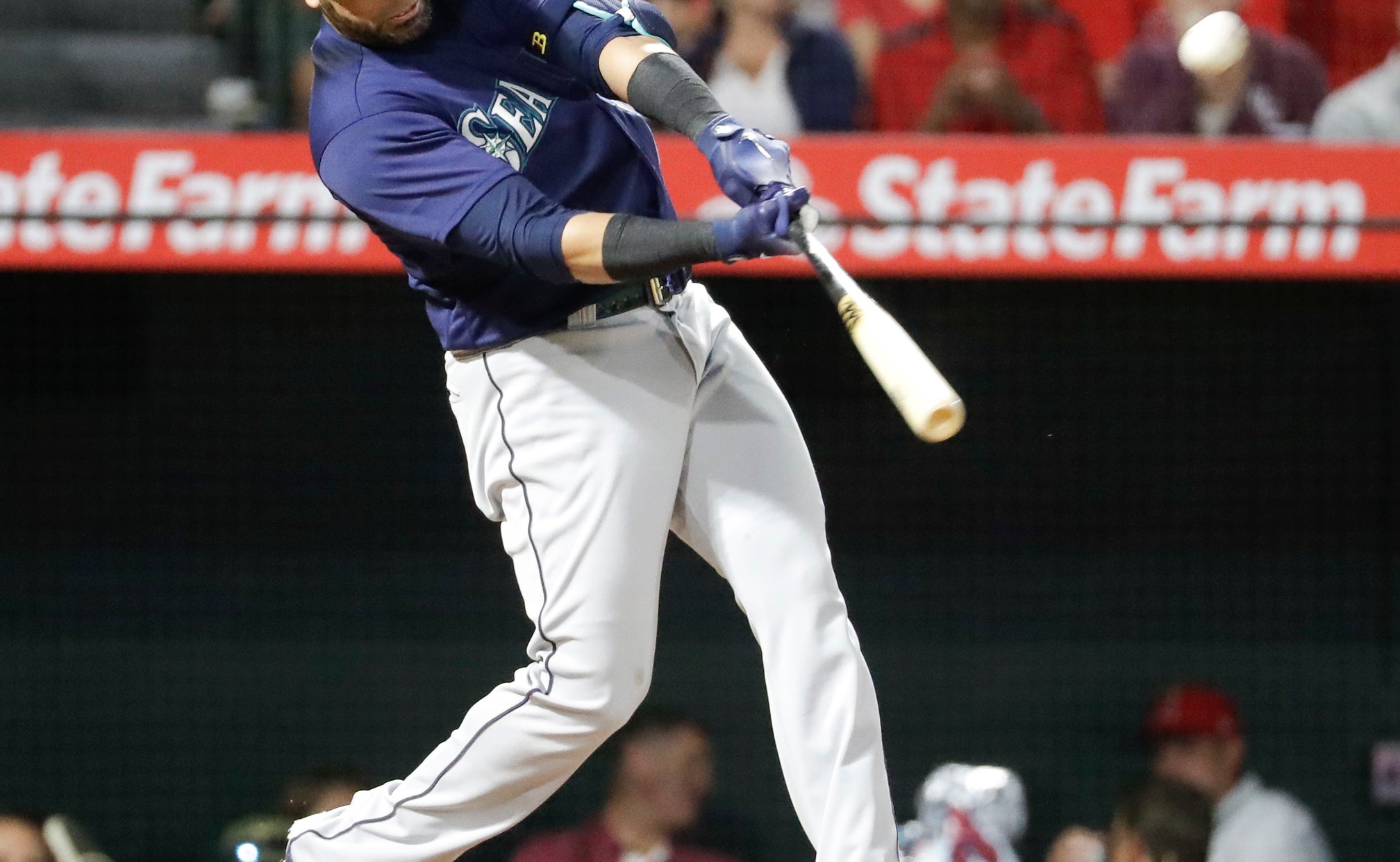 MINNEAPOLIS (AP) — With an opening for a designated hitter and a need for more power in the lineup, the Minnesota Twins found quite a fit on the free agent market with a six-time All-Star in Nelson Cruz.

They'll be counting on his impact beyond the middle of the batting order. There's a clubhouse filled with still-developing players who could use his wisdom, too.

The Twins signed Cruz to a one-year, $14.3 million contract that comes with a $12 million club option for 2020, formalizing Wednesday their addition of a player whose 203 home runs over the previous five seasons are the most in the major leagues during that span.

"I don't think we view Nelson just as a DH," Twins general manager Thad Levine said. "He's clearly going to be occupying that spot in the lineup, but as we've intimated, and you've got to hear in his voice, what he brings to the table is so much more than that. So we did prioritize this type of offensive production. We did try to prioritize this type of quality of character and leadership."

Cruz served a 50-game suspension in 2013 for violating the major league drug agreement in relation to the sport's investigation of the Biogenesis of America clinic. The Twins are still eager to rely on his production and mentorship in a youthful clubhouse.

"I know my body. I know what I need to do to stay healthy first, you know? And what I do on a daily basis to prepare myself to be successful on the field, that's the biggest difference," said Cruz, who added he would be "very proud" to play in the outfield, where Eddie Rosario and Max Kepler are set at the corner positions. He's only played there nine times over the previous two seasons.

The Twins signed Logan Morrison last year for $6.5 million to serve as the primary designated hitter, but coming off a career-high 38-homer season, he struggled badly and eventually had hip surgery that shelved him in mid-August with a .186 batting average.

By signing second baseman Jonathan Schoop and claiming first baseman C.J. Cron off waivers, the Twins have added 88 homers to their lineup after finishing 23rd in the majors with 166 last season.

"I could not be more excited. Last year when I went to Minnesota, I was thinking ahead, 'This should be a good fit for me, a team that has really good young guys with a lot of talent,'" Cruz said on a conference call with reporters.

MCruz's most important relationship in Minnesota may be with third baseman and fellow Dominican Republic native Miguel Sano, a slugger long groomed to be a franchise cornerstone who regressed so much in 2018 he was sent to the minor leagues for six weeks of holistic reconditioning, from his swing to his attitude to his diet.

"I naturally am always ready to help and willing to help," Cruz said, "and he expressed that. He told me, 'I want to learn how to be part of good teams.'"

Schoop helped recruit Cruz, his teammate in Baltimore in 2014. Cruz is in the position that seven-time All-Star second baseman Michael Young held with Texas as the mentor of that team while Cruz was an up-and-comer.

"He's going to set a wonderful example in the way that he prepares for games and just being the person he is," new manager Rocco Baldelli said. "That alone is going to be an asset for us going forward."