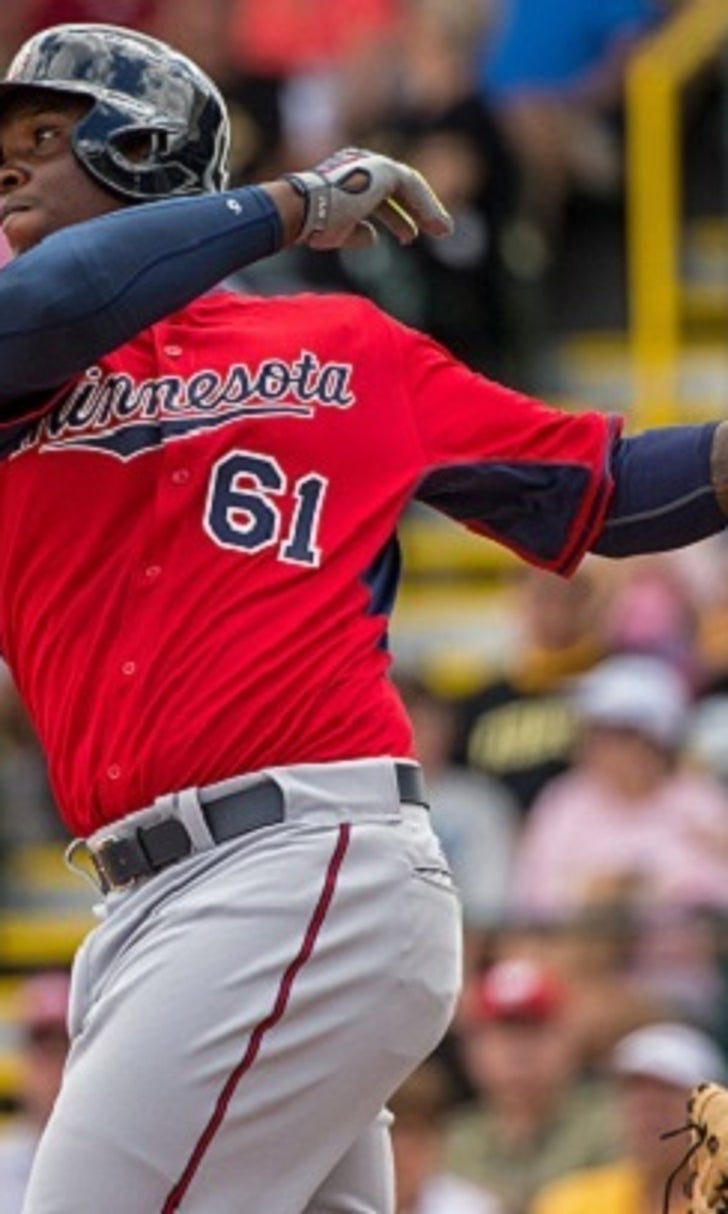 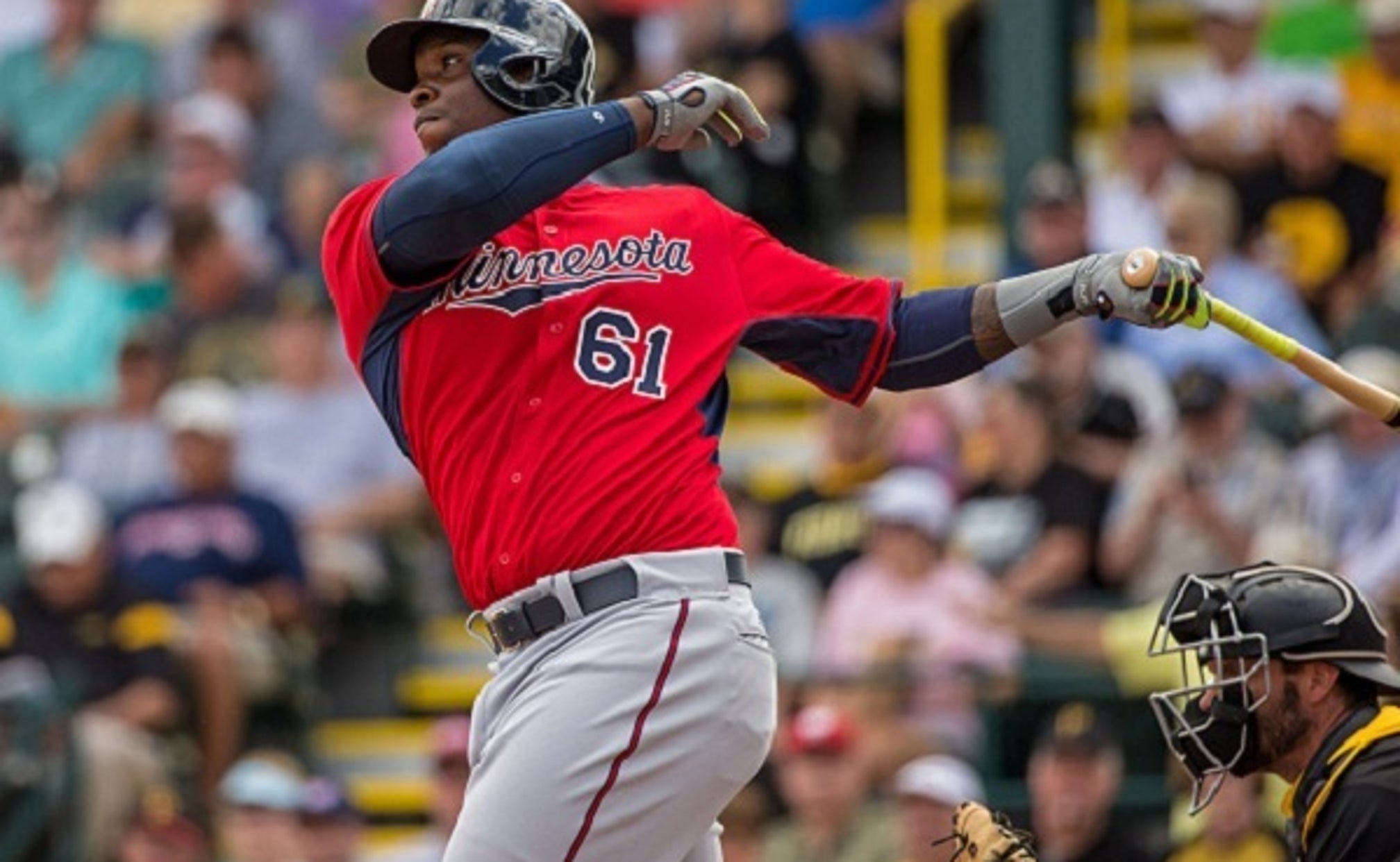 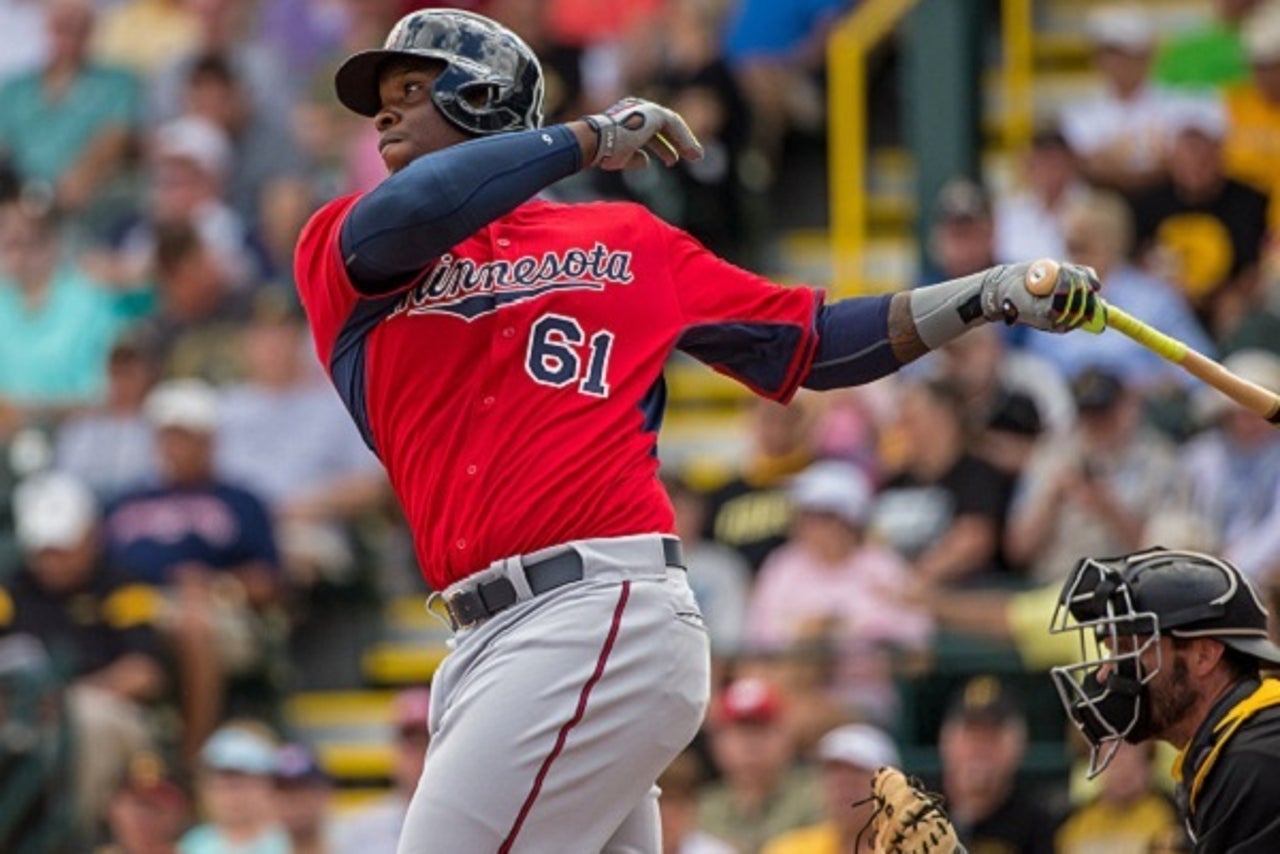 Following an 11-17 June, the Twins have fallen five games behind the Royals in the AL Central, just one game ahead of the Tigers for second place in the division. Minnesota is only a half-game away from the league’s second wild-card bid, but is fighting in a mosh pit with five other clubs for that spot.

To try and break from the pack, the Twins have to put their best team on the field, and that means calling up their top prospects in hopes that the young talent is ready to boost a pennant chase. MLB’s No. 1 prospect Byron Buxton got a call to the show nearly three weeks ago (though he is now on the disabled list with a sprained left thumb). Pitcher Alex Meyer followed last week, providing a power arm for the Twins bullpen.

Now it’s time for the next man up.

As first reported by MLB.com’s Rhett Bollinger, Miguel Sano is getting the call from Double-A Chattanooga to help a major league lineup that was outscored by 18 runs in June, while batting .240 as a team with a .689 OPS.

Sano replaces Kennys Vargas, whom the Twins demoted to Double-A after compiling a slash average of .235/.235/.373 in June. Even if Sano initially struggles in skipping one level to the majors, he’ll likely be an improvement at designated hitter. Could he really be any worse?

The 22-year-old third baseman was hitting .274 with a .918 OPS, 12 doubles, 15 home runs, 48 RBI and five stolen bases in 286 plate appearances. What may have convinced the Twins to make the call is Sano hitting .329 with a 1.090 OPS in June with six homers and 17 RBIs. He started the season slowly after missing all of 2014 following Tommy John surgery, but has shown during the past two months that he just needed to get sharp again. Obviously, he’s there now.

Sano will join the Twins for the opener of their four-game set versus the Royals in Kansas City on Thursday, a series that could help Minnesota make up some ground in the AL Central.