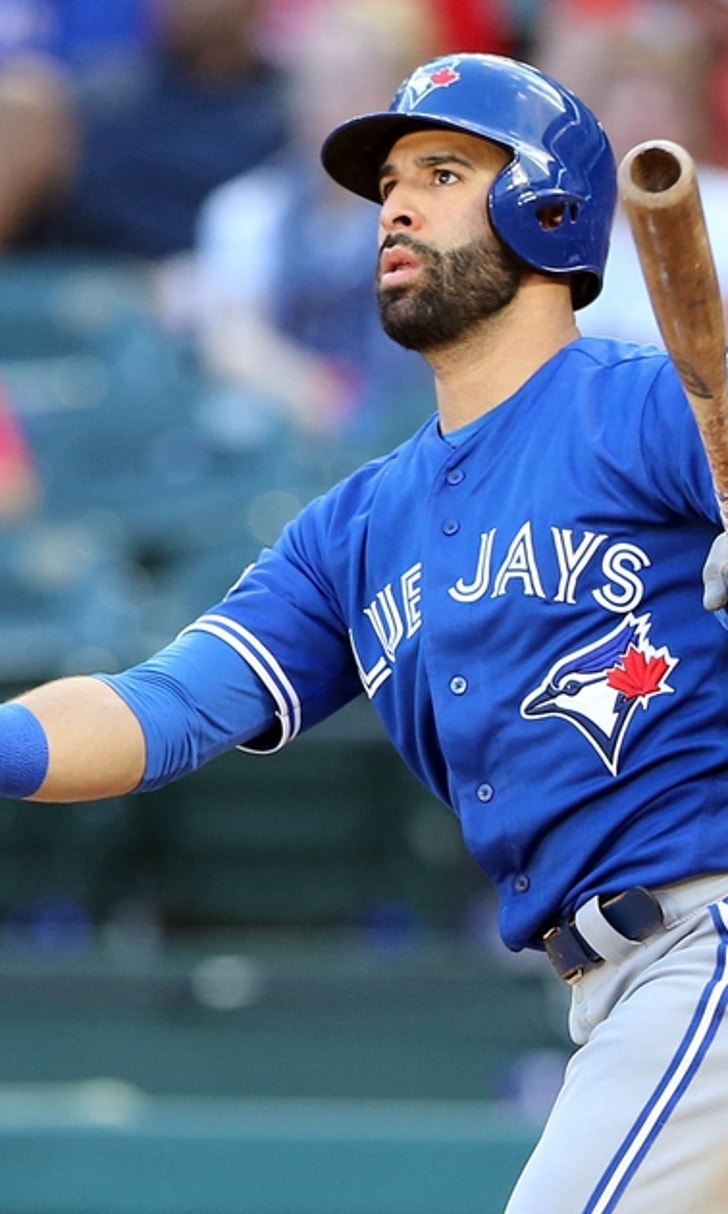 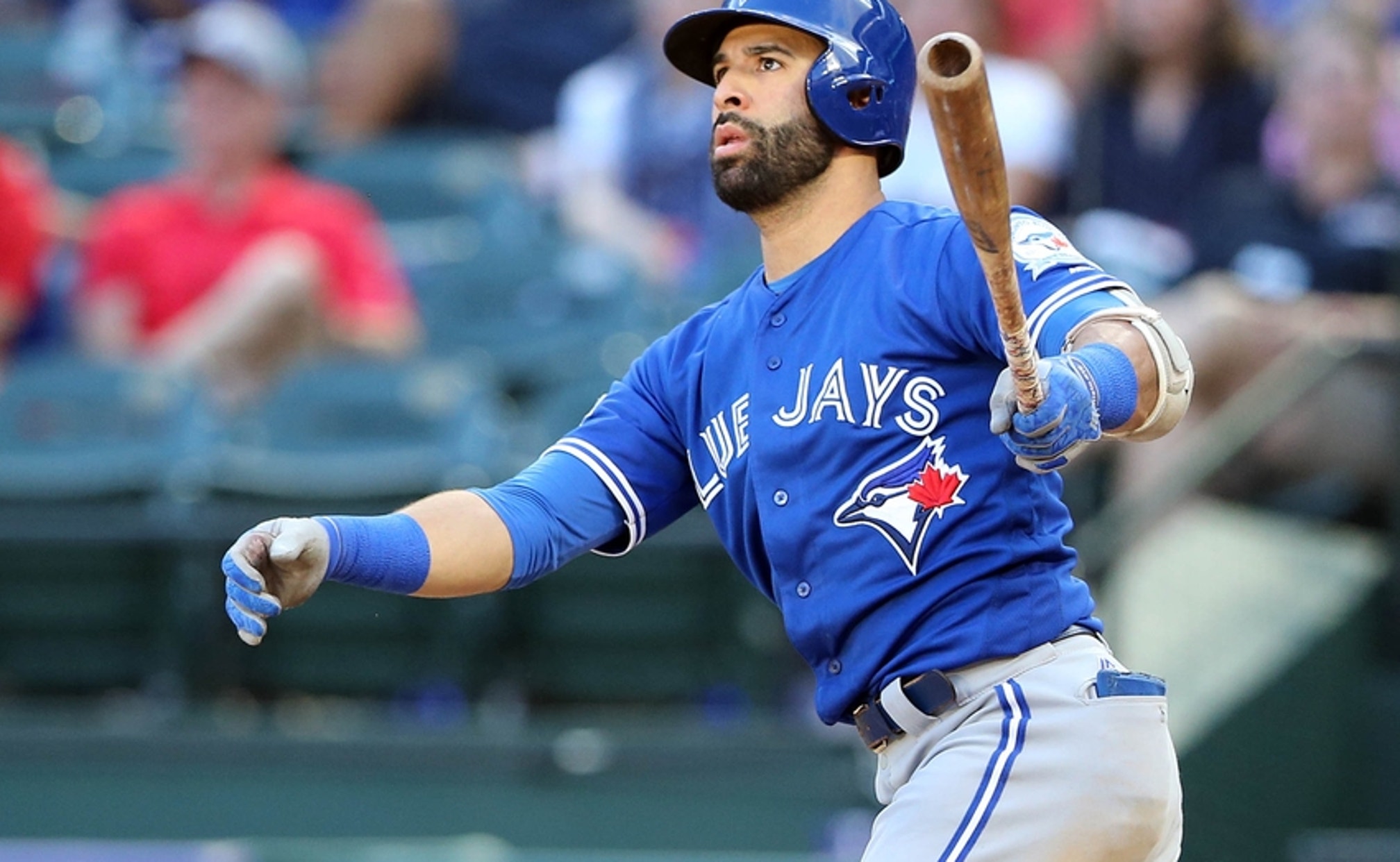 BY Fansided and Andrew Schmid/FanSided via Call to the Pen • December 30, 2016
share

According to MLB Network’s Jon Morosi on Twitter, the Toronto Blue Jays are making a push to land Jose Bautista. Bautista was a long-time member of the Toronto Blue Jays up until recently, when he became a free agent. Reaching an agreement with the outfielder would extend his time with the club beyond its already lengthy eight years.

Such a return would make a decent amount of sense for both sides. For the Toronto Blue Jays, they have already lost a decent amount of firepower this offseason. With the Cleveland Indians signing Edwin Encarnacion and Michael Saunders still a free agent, retaining Bautista would bolster their weakened lineup. The team has made a few additions so far in Kendrys Morales and Steve Pearce, but Bautista is on an entirely different level.

As for Bautista, this is the team on which he has played for quite some time. Signing with another team would require him to adjust to a new team, city and stadium. Beyond the sentimental factor, the Jays would not have to forfeit a draft pick despite his qualifying offer. This means that he could potentially sign a one-year deal and play in a hitter’s park to build more value before hitting the open market next year with a new CBA.

This last option could indeed be a possibility given recent reports. Last season saw the outfielder miss a significant chunk of time to injury. The 36-year-old only appeared in 116 games last season after two years with much greater durability.

Not only did Bautista display diminished health in 2016, but he also saw his production worsen at the plate. His power totals dropped from the spectacular to more pedestrian, but still impressive, figures. He slugged 22 home runs and 24 doubles in those 116 games, good for a .452 slugging percentage. Still, this was his lowest slugging percentage in almost a decade and its combination with a decay in other statistics raised questions about his age.

As mentioned above, the righty posted a .234 batting average, his career-worst in a full season. This said, he walked a solid 16.8 percent of the time to post a good .366 on-base percentage. His defense and base running did decline a bit, but that was to be expected in an age-35 season.

All in all, the aforementioned declining production, worsened durability, and attached qualifying offer seems to have significantly depressed his market this winter. He still looks to be a top-tier contributor to a team, but a disparity between the perceived value of Bautista by himself and teams has allowed the Blue Jays to re-enter the fray with more leverage than before. Another team could always swoop in with an offer, but the current aggressive strategy by Toronto could render that a moot point. 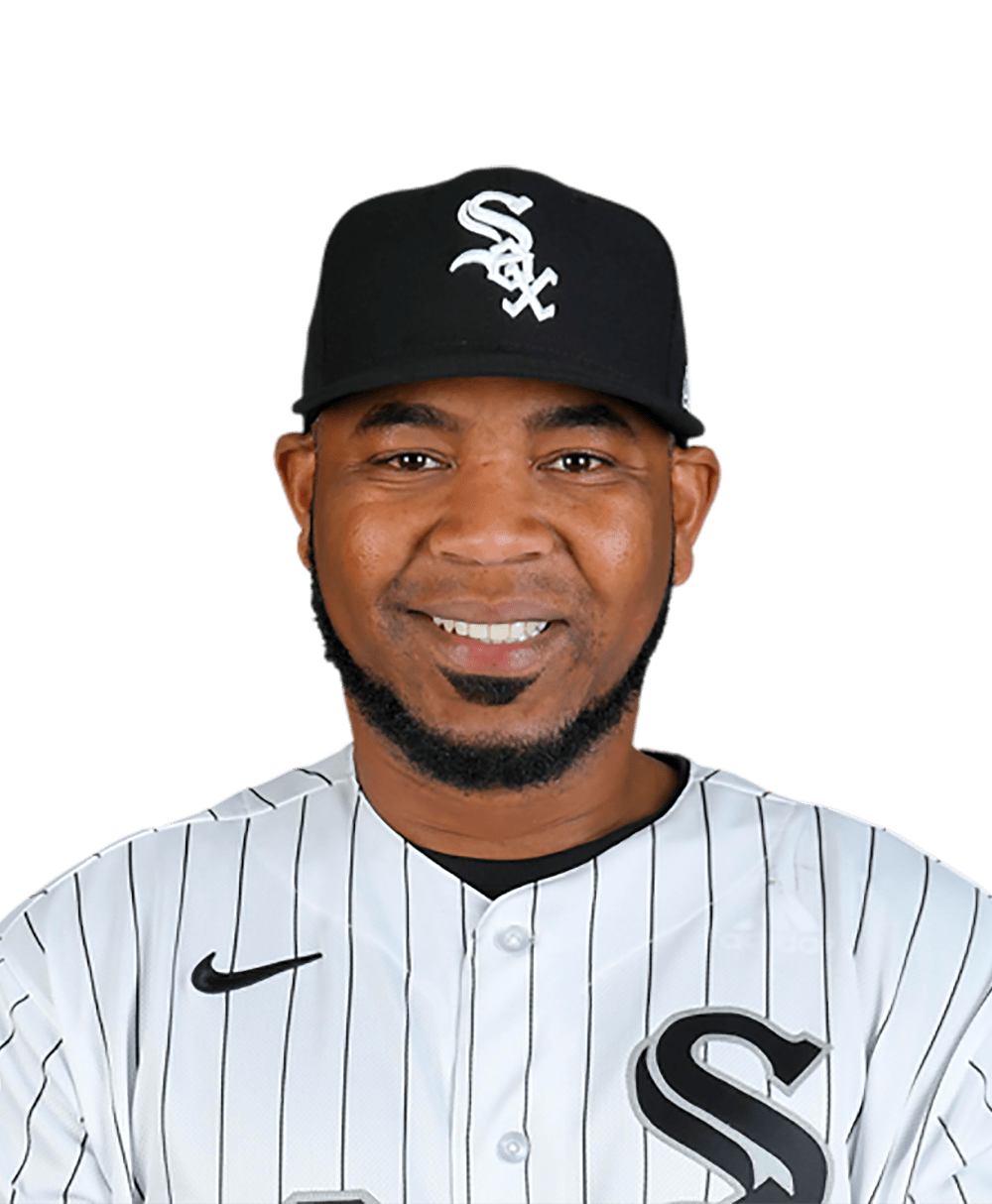