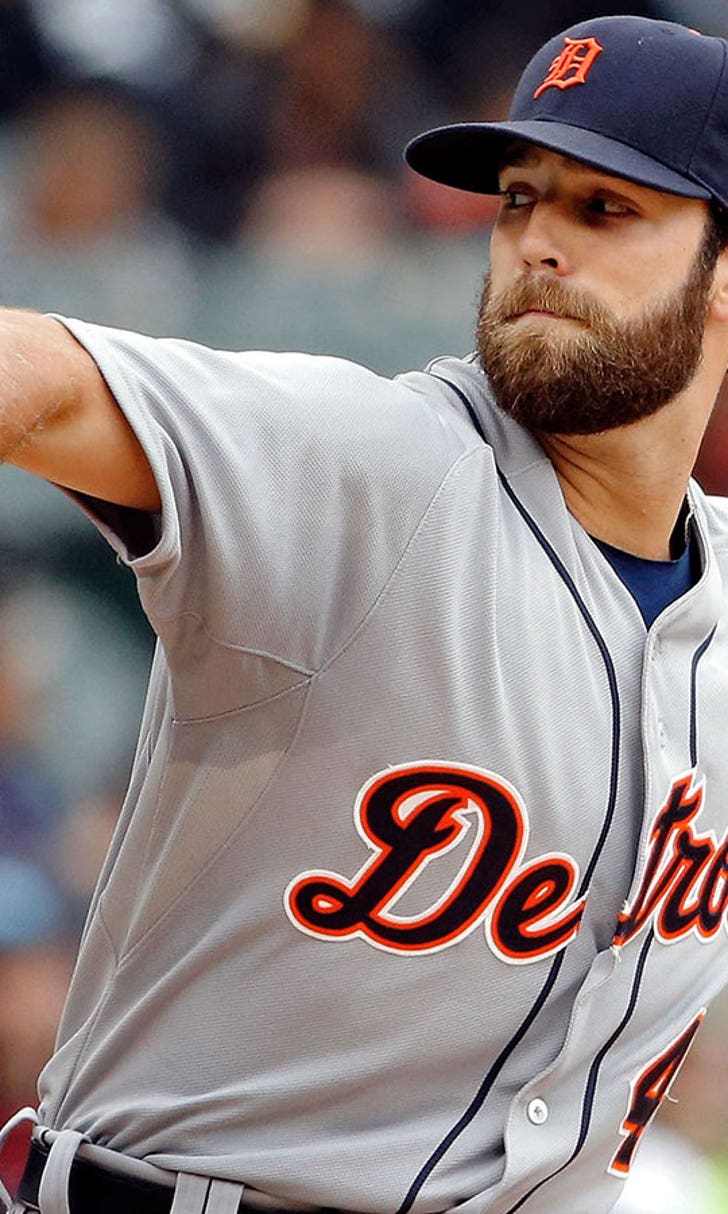 Tigers left-hander Daniel Norris says he's had successful surgery on the cancerous growth on his thyroid.

Norris said on Twitter and Instagram on Thursday that he is "Cancer Free" -- he had announced last week that he was having the malignant growth removed.

Norris went 3-2 with a 3.75 ERA this year in 13 starts for Toronto and Detroit. He was traded to the Tigers in late July as the most highly regarded prospect in the deal that sent David Price to the Blue Jays.

The Tigers said they knew about his condition when they acquired him. Norris said he was told by a doctor he could wait until the end of the season to have the growth removed, so he kept playing.