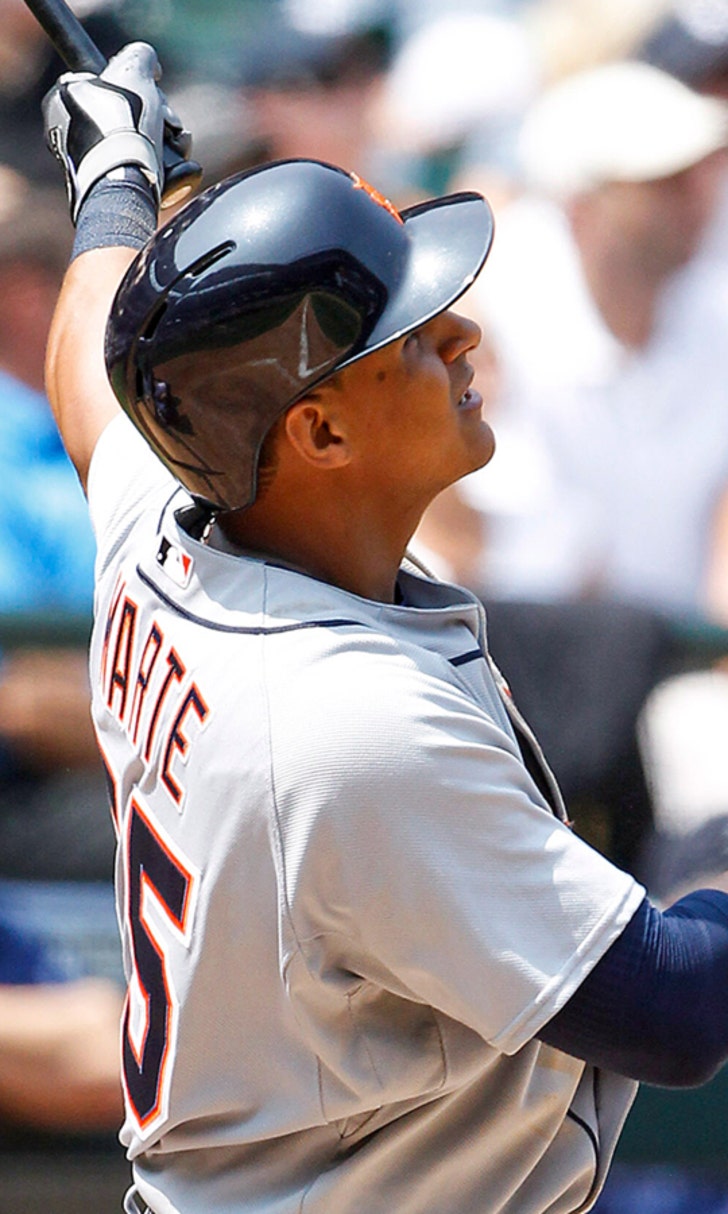 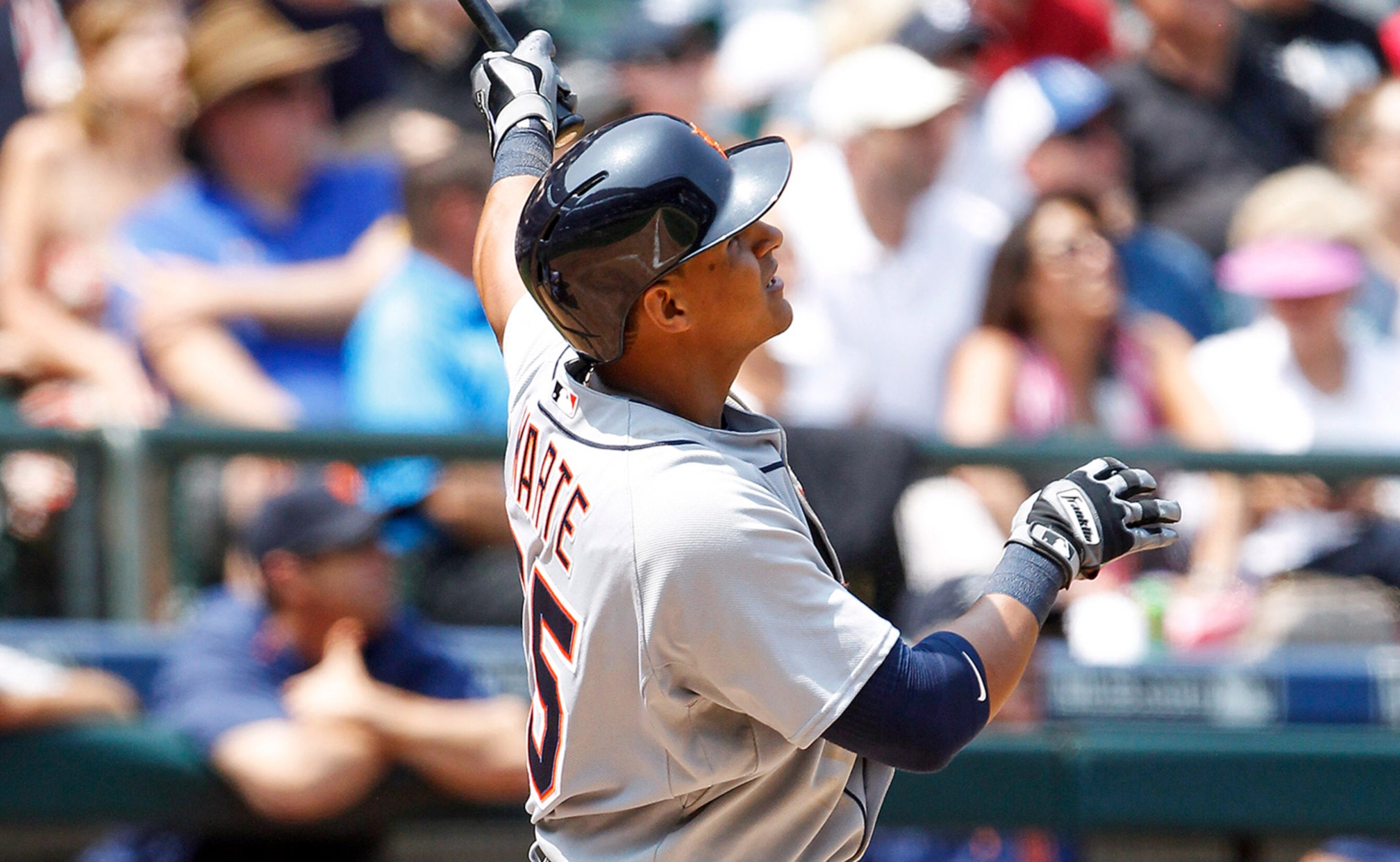 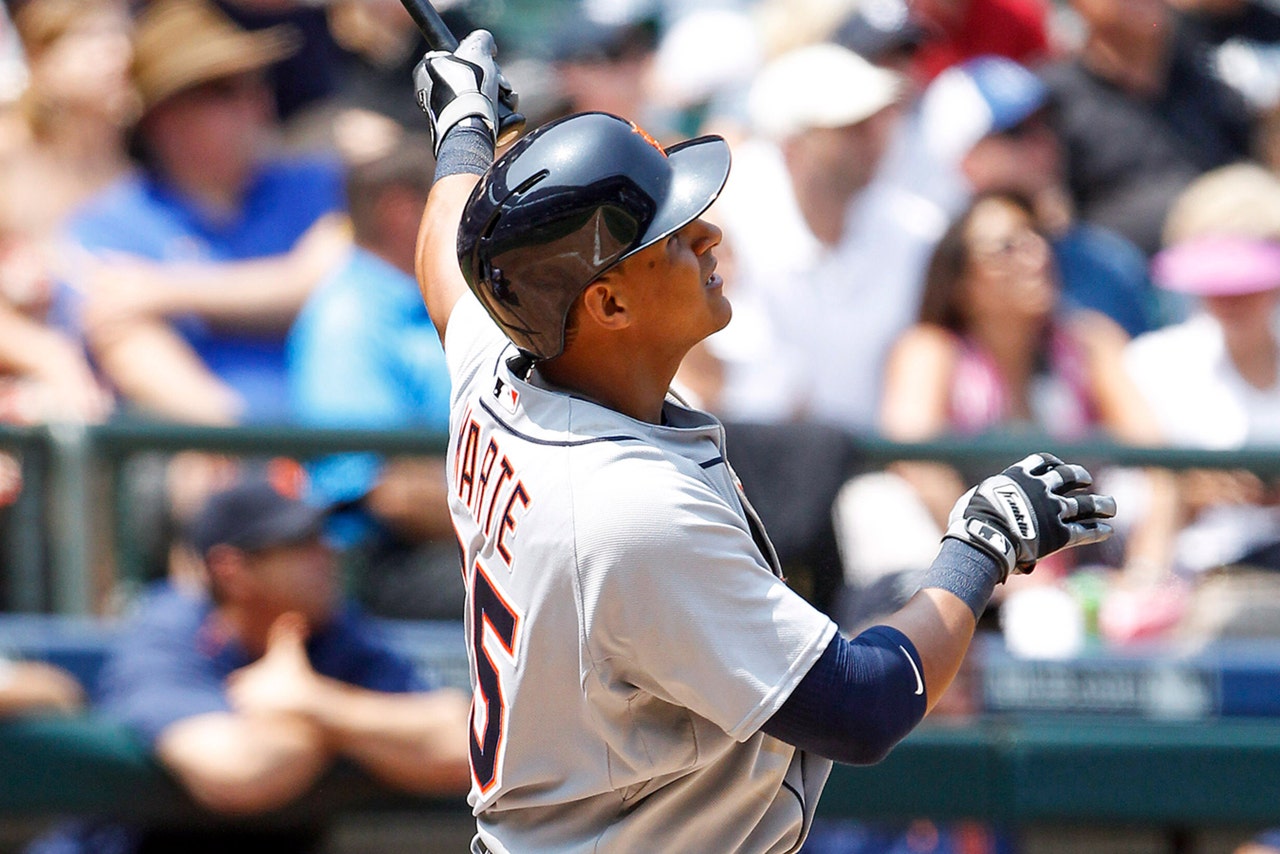 It took him 7 1/2 years to make it to the big leagues, but when Jefry Marte finally got the call, he made it count.

The Tigers rookie made his first major-league start on Wednesday, collecting an RBI double and homering in Detroit's 5-4 victory over the Mariners.

"I'm so excited, man," Marte said (via MLB.com) after the game. "First career homer in the big leagues. Man, I don't know what to say."

Marte has had a long, hard road to the majors. At only 23 years old, he's considered a minor-league veteran. He was rated as a top-100 prospect when he was drafted by the Mets six years ago, then was traded to the A's in 2012. He signed with the Tigers this past offseason as a minor-league free agent.

Marte, a utility infielder, was called up from Triple-A last week when Miguel Cabrera landed on the disabled list. He will serve as the right-handed-hitting portion of a first-base platoon with Marc Krauss for the time being.

His first major-league hit came in the second inning, a double down the right field line.

In the fourth, he hit his first big league homer off of Mariners starter J.A. Happ to give the Tigers a two-run lead.

"The goal is to work hard every day," Marte said via MLB.com, "because you don't know when the team's going to give you an opportunity to play here."