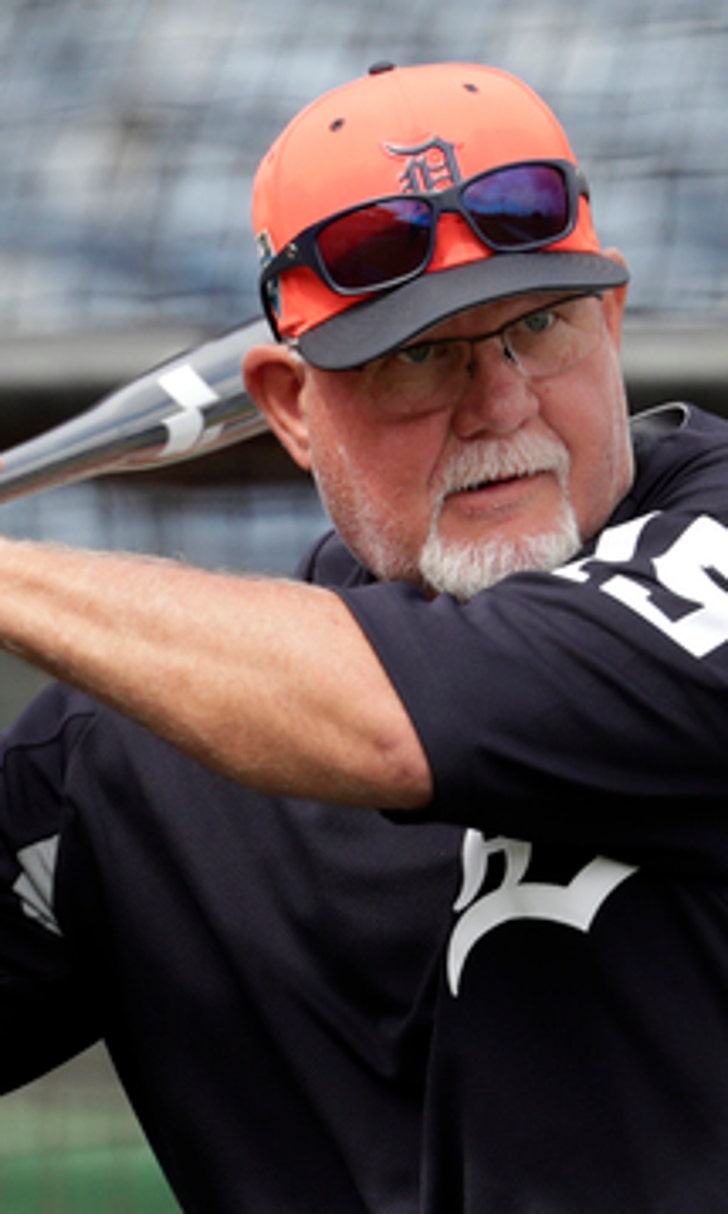 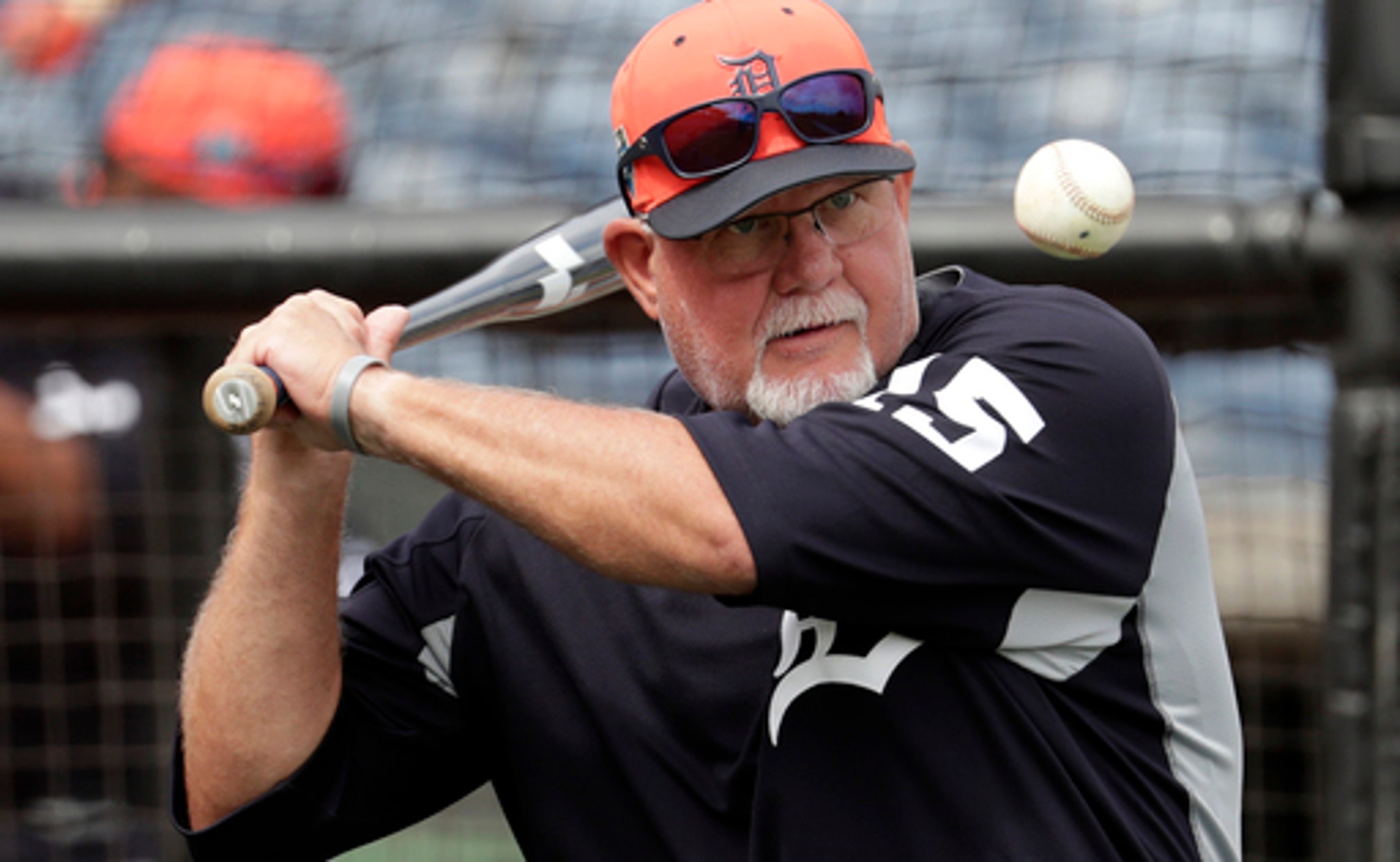 Tigers-Pirates opener postponed because of weather

DETROIT (AP) The season opener between the Detroit Tigers and Pittsburgh Pirates was postponed Thursday because of bad weather.

The game was pushed back to Friday.

The Tigers announced the postponement about four hours before the scheduled first pitch on a dreary, rainy day in the Detroit area. Last season's opener for the Tigers - against the White Sox in Chicago - was also postponed because of rain. That day, the White Sox paraded onto the field for pregame introductions, but the game itself was pushed back a day.

Detroit's Jordan Zimmermann and Pittsburgh's Ivan Nova were the scheduled starters for opening day, and they're still expected to take the mound Friday. Zimmermann talked a bit Wednesday about whether a rainout would be a problem.

It will be the first opening day start for Zimmermann, although he did start Detroit's home opener in 2016, pitching seven scoreless innings against the New York Yankees.

The Reds and Nationals also had their opener rescheduled for Friday in Cincinnati because of rain in Thursday's forecast.