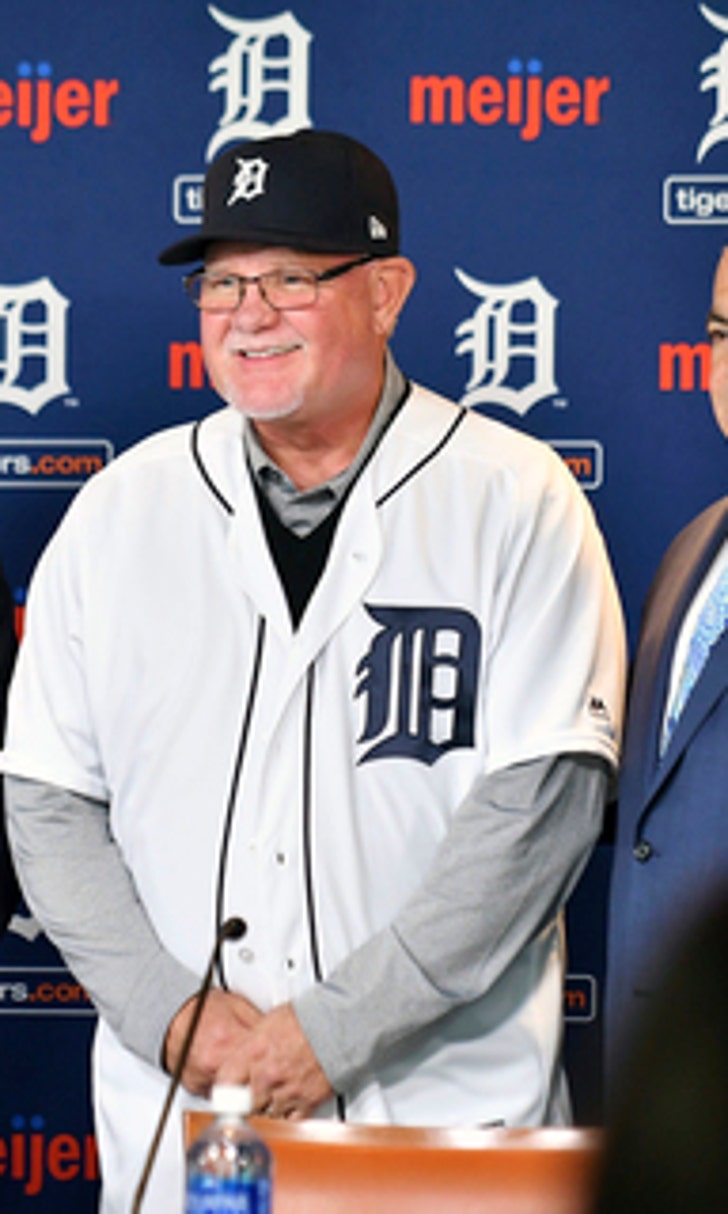 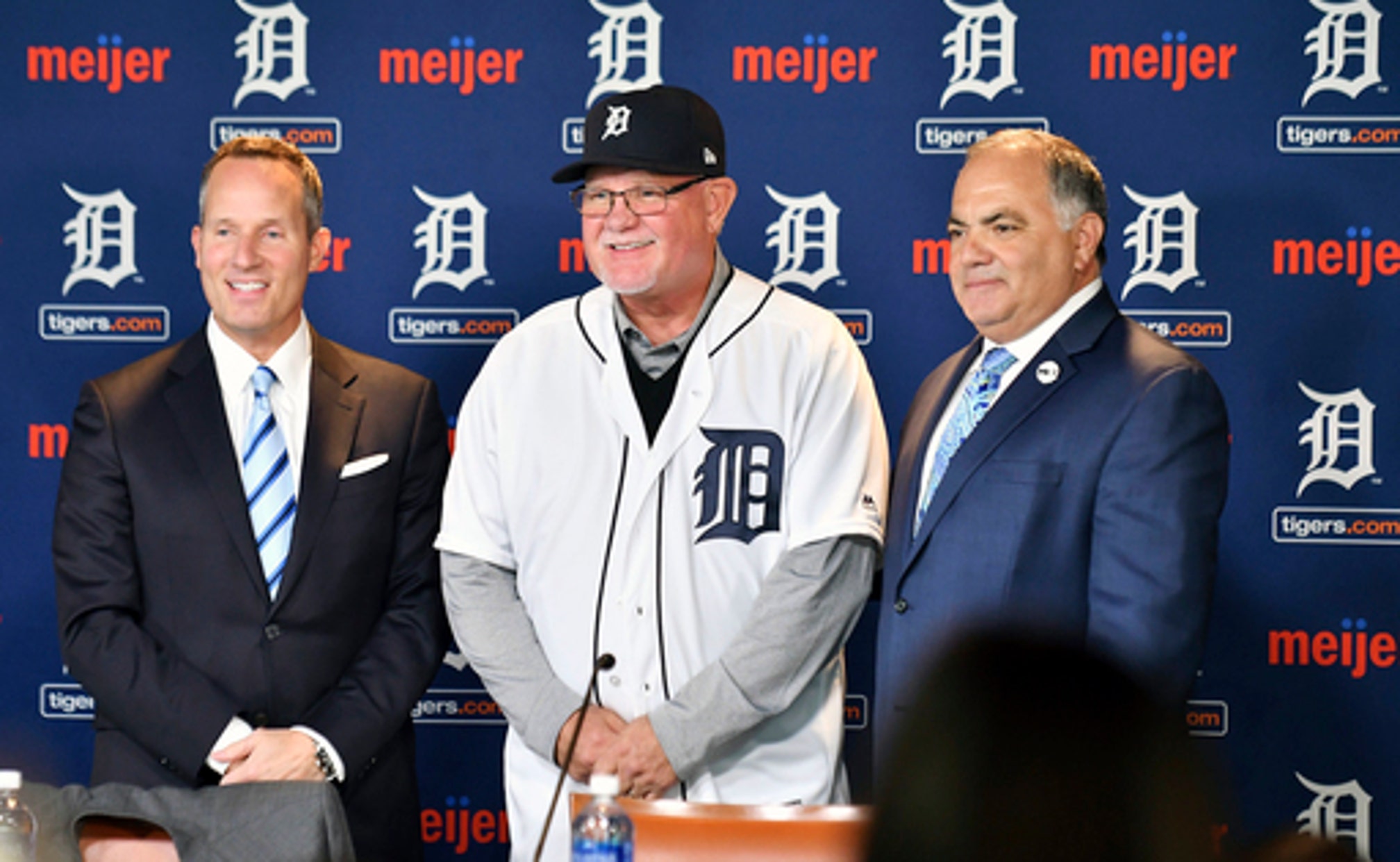 Tigers could be under the radar for a while during rebuild

DETROIT (AP) The Detroit Tigers hired Ron Gardenhire to be their manager - and that may be the most newsworthy thing they do for a while.

With the managerial opening filled, the rest of the rebuilding process now resumes, and patience will be of the essence. General manager Al Avila made it clear the Tigers won't be trying to spend their way back into contention.

''Free agency is going to be a little different this year than we've been accustomed to in the past,'' Avila said Friday after Gardenhire was introduced . ''Kind of like bargain looking - I guess you can call it that. You may not see a free agent signing until maybe late January.''

After losing 98 games this year, the Tigers have so many areas where they need to improve that it makes little sense for them to make a splashy free agent signing. A move like that probably still wouldn't be enough to put Detroit back in the postseason.

Instead, Detroit's future depends on how quickly the Tigers can acquire and develop young talent. They got third baseman Jeimer Candelario from the Chicago Cubs in a July trade, and he hit .330 in 27 games for Detroit. Right-hander Franklin Perez was acquired in a deal for ace Justin Verlander. He was ranked as the game's No. 32 prospect by Baseball America in July.

It could be a while before most of the Tigers' top prospects are ready to help at the major league level. Avila says he wants the team to be competitive in the meantime, so it's certainly possible that Detroit could look for cheap options in free agency to fill glaring holes, but the days of the Tigers being suitors for the game's biggest names appear to be over for the time being.

They'll hope right-hander Michael Fulmer - the 2016 American League Rookie of the Year - comes back strong after surgery on his elbow. He was expected to be medically cleared by spring training, and Avila said he's not anticipating any setbacks. Daniel Norris and Matthew Boyd, two other young starters, have had less success than Fulmer but are still inexperienced enough that there's hope for improvement.

Detroit does still have some big names on its roster, with Miguel Cabrera and Victor Martinez hoping to bounce back from mediocre seasons. Martinez has one year left on his contract and is coming off a surgical procedure to correct an irregular heartbeat.

In Gardenhire, the Tigers hired someone with plenty of managerial experience. In his introductory news conference, he had to defend his receptiveness to analytics, but he understands the task facing his new franchise. How much his young players improve may be more important than how he handles in-game strategy.

''I felt that they were looking for somebody that's been there and done it,'' Gardenhire said. ''There's not going to be too many surprises for me.''

Gardenhire's arrival put the Tigers briefly in the headlines, and he's certainly a familiar name to baseball fans, but now that the hire is complete, Detroit may stay under the radar for a while. For the past decade or so, the Tigers have been constantly adding top players - and occasionally trading them away. Now, the offseason figures to be much quieter, and Avila wasn't going to put a timetable on how long it would take Detroit to complete this rebuilding process.

''I think everybody would like it to be sooner than later. I don't want to give you a 10-year plan, there's no doubt about that,'' Avila said. ''I can't give you a three-year plan, because really, I don't know that that's realistic. One's too short, one's too long, so anywhere in between, I think, is the hope.''