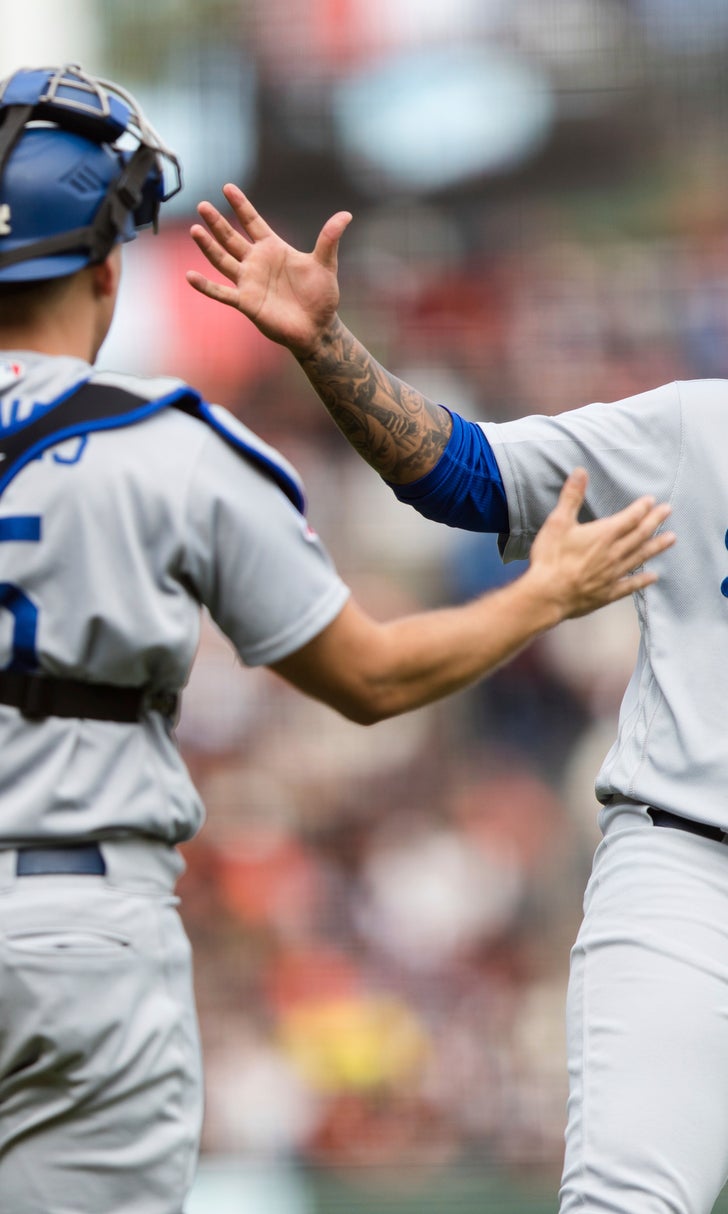 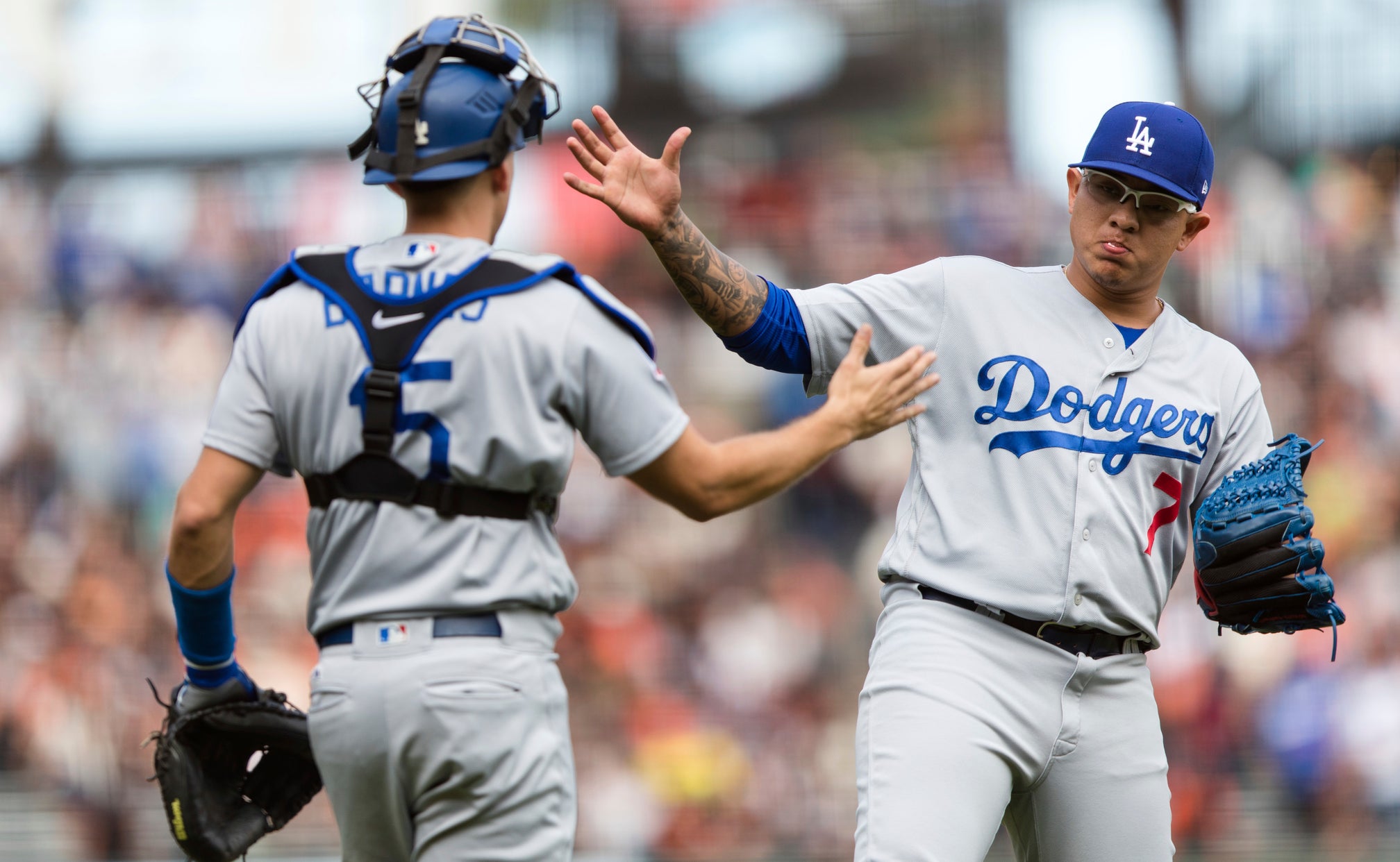 Tiebreakers have been perilous for Dodgers

The Dodgers are about to play another end-of-season tiebreaker. It's a scenario that hasn't been kind to them over the years.

Los Angeles will take on Colorado for the NL West title Monday, one of two one-game playoffs that day in the National League. The Cubs and Brewers also need to break a tie for the NL Central.

These aren't elimination games — the losers will end up as the NL wild cards — but there will still be some pressure, since the division winners head straight to the Division Series. The tiebreakers are considered part of the regular season, and stats are counted accordingly.

For the Dodgers, these not-quite-postseason games have been fraught with peril. When they were in Brooklyn, the Dodgers finished tied with the rival Giants for the 1951 NL pennant, and then famously lost a three-game series to New York on a home run by Bobby Thomson . The 1946 pennant was also decided by a best-of-three tiebreaker, with the Cardinals beating Brooklyn in two straight .

After moving to Los Angeles, the Dodgers did win a best-of-three series against the Milwaukee Braves for the 1959 pennant, but three years later, it was the Giants again who stood in the way. San Francisco scored four runs in the ninth inning at Dodger Stadium for the decisive victory of a three-game tiebreaker series for the 1962 pennant.

A one-game playoff in 1980 was no better for the Dodgers, who were beaten 7-1 by Houston for the NL West championship.

The Rockies have a much happier (and shorter) history with these games. They won a wild card in 2007 by beating San Diego in a one-game playoff. That game went 13 innings, with Colorado prevailing 9-8 when Matt Holliday may or may not have touched the plate when he was credited with the winning run .

The Cubs won the NL wild card in 1998 by beating San Francisco 5-3 in a one-game playoff.

Elsewhere around the majors:

Assuming Nolan Arenado doesn't hit 12 in Colorado's playoff game Monday, Oakland's Khris Davis will be this year's major league home run leader with 48. Davis, however, was getting attention for a different reason Sunday. He finished the season with a .247 batting average — the same figure he had in each of the previous three years. His career average is .248.

The Atlanta Braves are NL East champions and will play in the NL Division Series against ... somebody. Once Monday's playoff games are over, the Braves will know their opponent — it's whoever wins the NL West. The postseason will be a chance for a wide audience to see star rookie Ronald Acuna Jr., who showed off his talent Sunday with a leaping catch high against the wall in left field on a drive by Philadelphia's Carlos Santana.

The Rockies forced their way into that playoff for the NL West title by routing Washington 12-0 on Sunday. Charlie Blackmon hit for the cycle with a triple in the first inning, a homer in the third, a single in the fifth and a double in the eighth.

Colorado had another impressive individual performance earlier in the week when German Marquez began a start against Philadelphia with eight straight strikeouts , tying a record. Jim Deshaies set the modern record by striking out his first eight batters in a 1986 game, and Jacob deGrom matched the feat in 2014. Marquez is set to start Monday's playoff game.