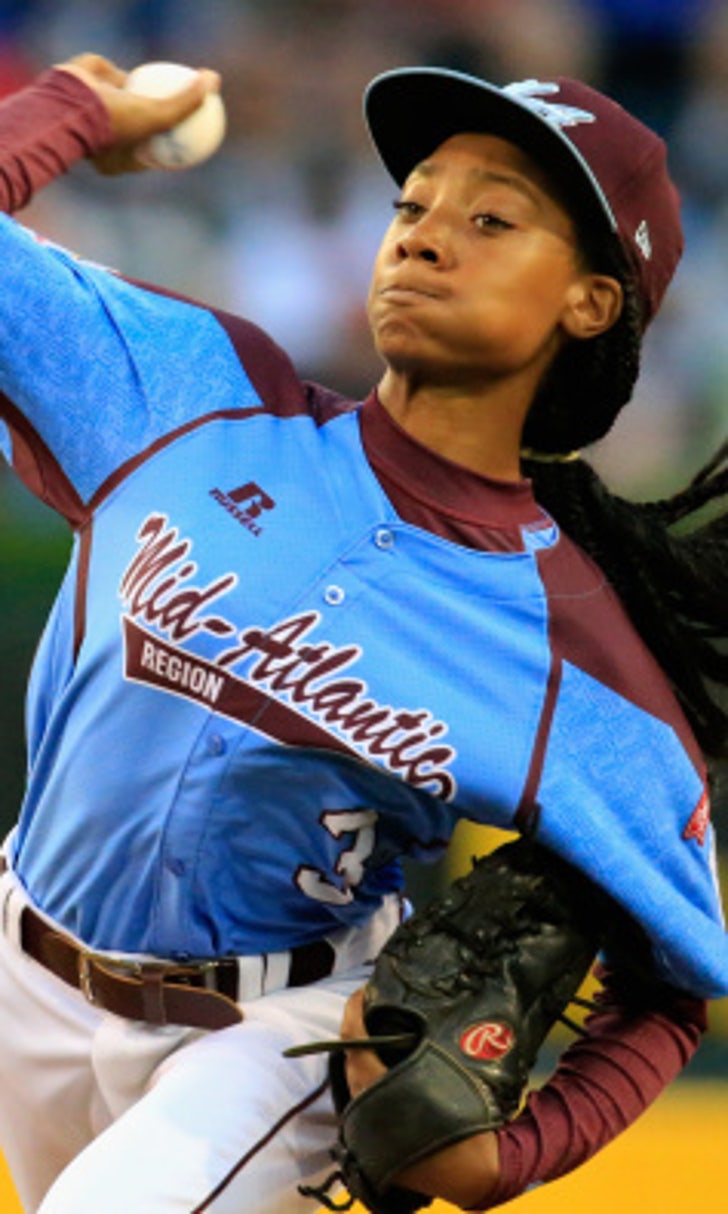 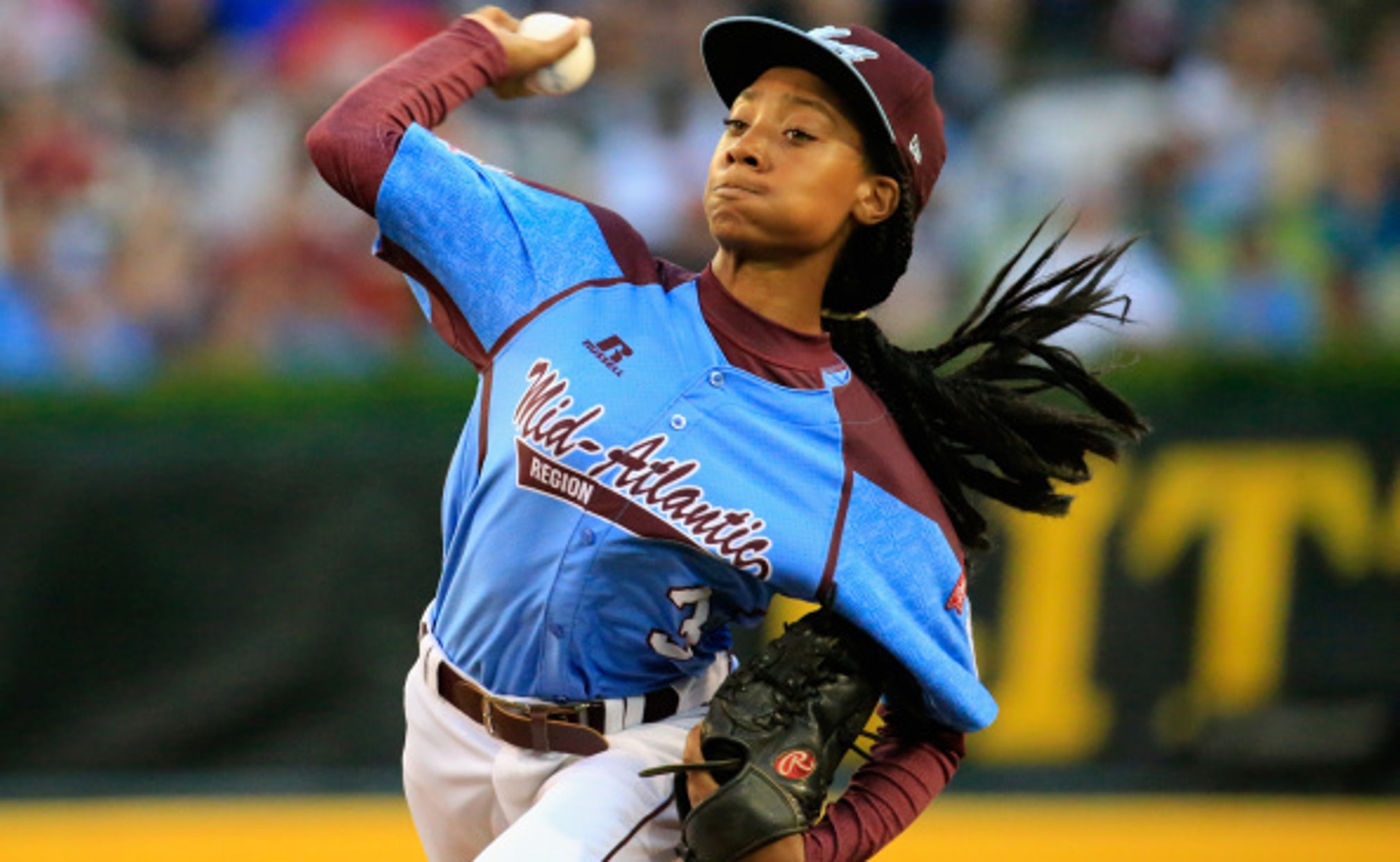 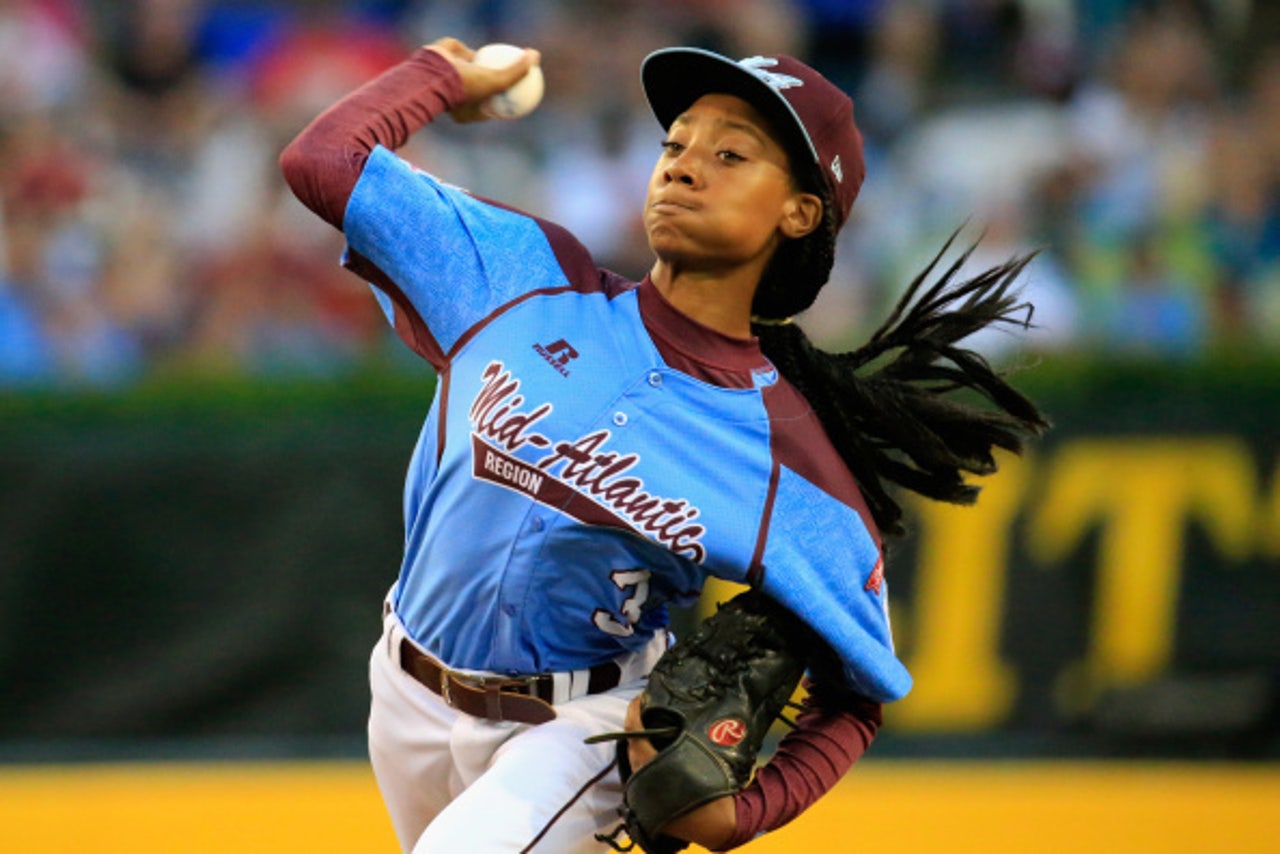 If you followed the historical run of Mo’ne Davis through the Little League World Series last summer, during which she became the first female to pitch a shutout, and thought her story would make a good Disney movie, the House of Mouse agrees with you.

According to Variety, the Disney Channel is developing a biopic about the 13-year-old phenom, titled Throw Like Mo. As her team, Philadelphia’s Taney Dragons, advanced to the LLWS semi-finals, Davis’ story drew national headlines and record TV ratings. She became an overnight celebrity and an inspiration to young women.

Davis’ ability to inspire was obviously a key factor for Disney in deciding to make this movie, according to VP of original movies for Disney Channels, Naketha Mattocks.

“Mo’ne is not only a top-notch athlete in three different sports — baseball, basketball and soccer, but she is an exemplary student and someone who will remind our audiences that they can do anything with hard work, dedication and belief in themselves. We know her story will inspire audiences regardless of their age, culture or gender and I am thrilled to have Debra, Sheldon and Justin leading the charge to bring this movie to life.”

Debra Martin Chase, who has been a producer on films like The Princess Diaries and Sisterhood of the Traveling Pants, will oversee the project. Sheldon Candis and Justin Wilson, who collaborated on the 2012 film LUV, are writing the script. No director is currently attached, and an airdate for the movie has yet to be announced.

Davis will be a consultant on the film, as will espnW, which covered her story closely last summer. She will not be playing herself, though no actors have yet been cast in the movie. Last year, there was some question as to whether Davis’ participation in a Chevrolet commercial could affect her future NCAA eligibility. (She has expressed an ambition to play basketball at the University of Connecticut.) That has presumably been taken into consideration with this project.

World Series Top Plays: Game 1
The World Series is finally underway. Stay up to date with the latest and greatest plays from Game 1, as they happen.
34 mins ago

What You Need to Know: World Series
It all comes down to this. From the schedule to the odds, each team's X-factor and more, get ready for the Fall Classic.
10 hours ago

The Battle For Titletown USA
Both have won titles already this year. Now, L.A. and Tampa Bay vie for ownership of the sports world, Martin Rogers writes.
22 hours ago