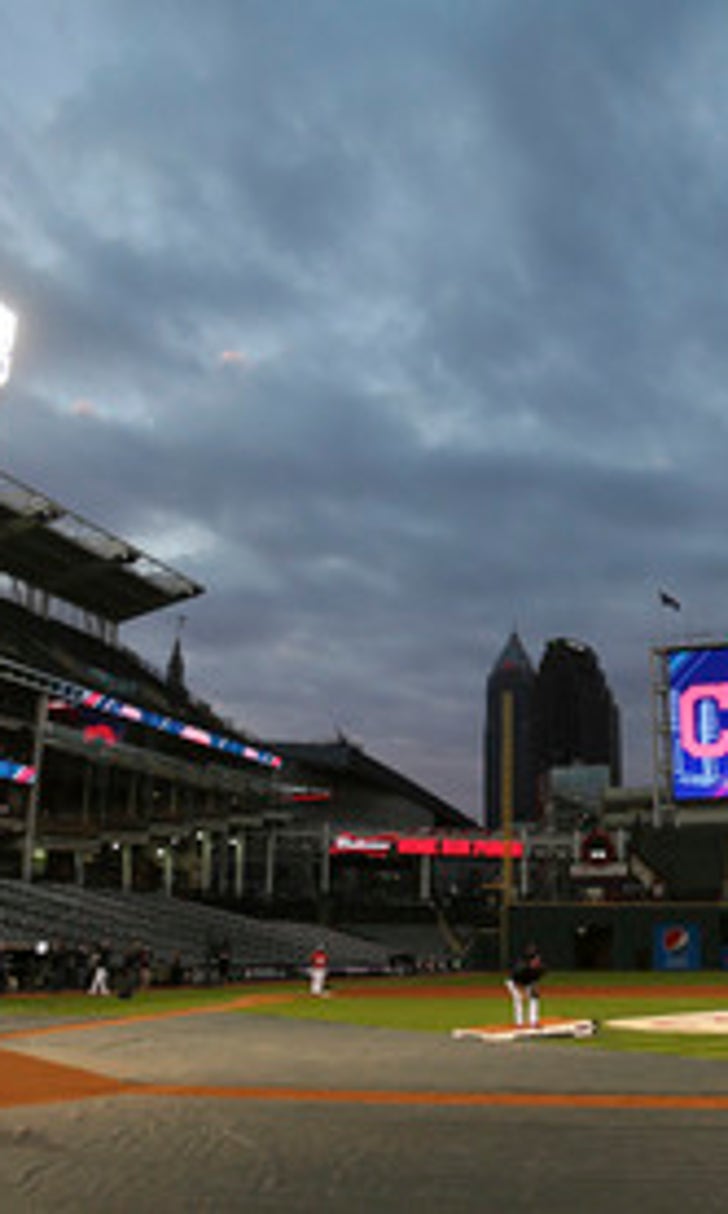 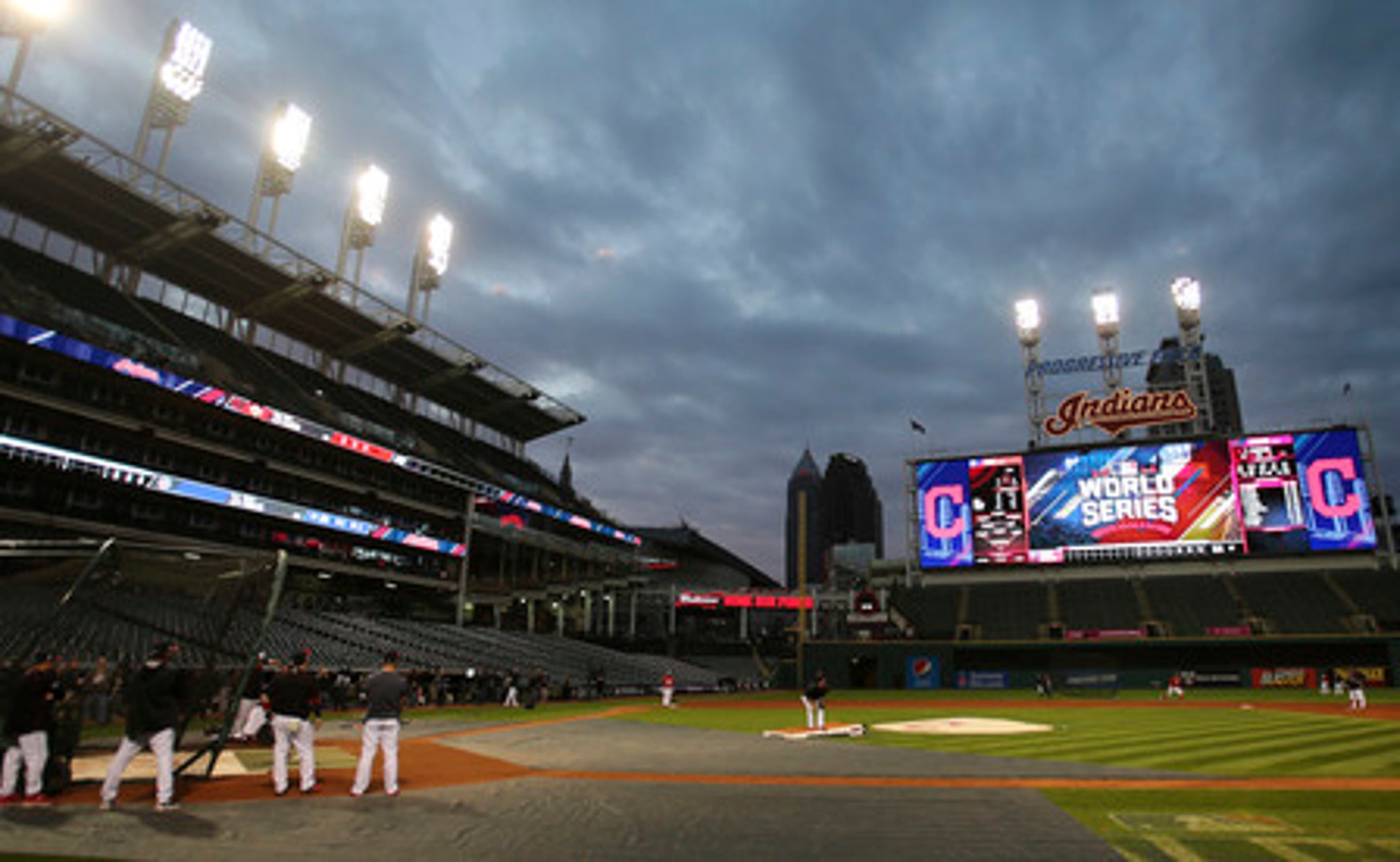 The Latest: Rachel Platten will sing anthem before Game 1 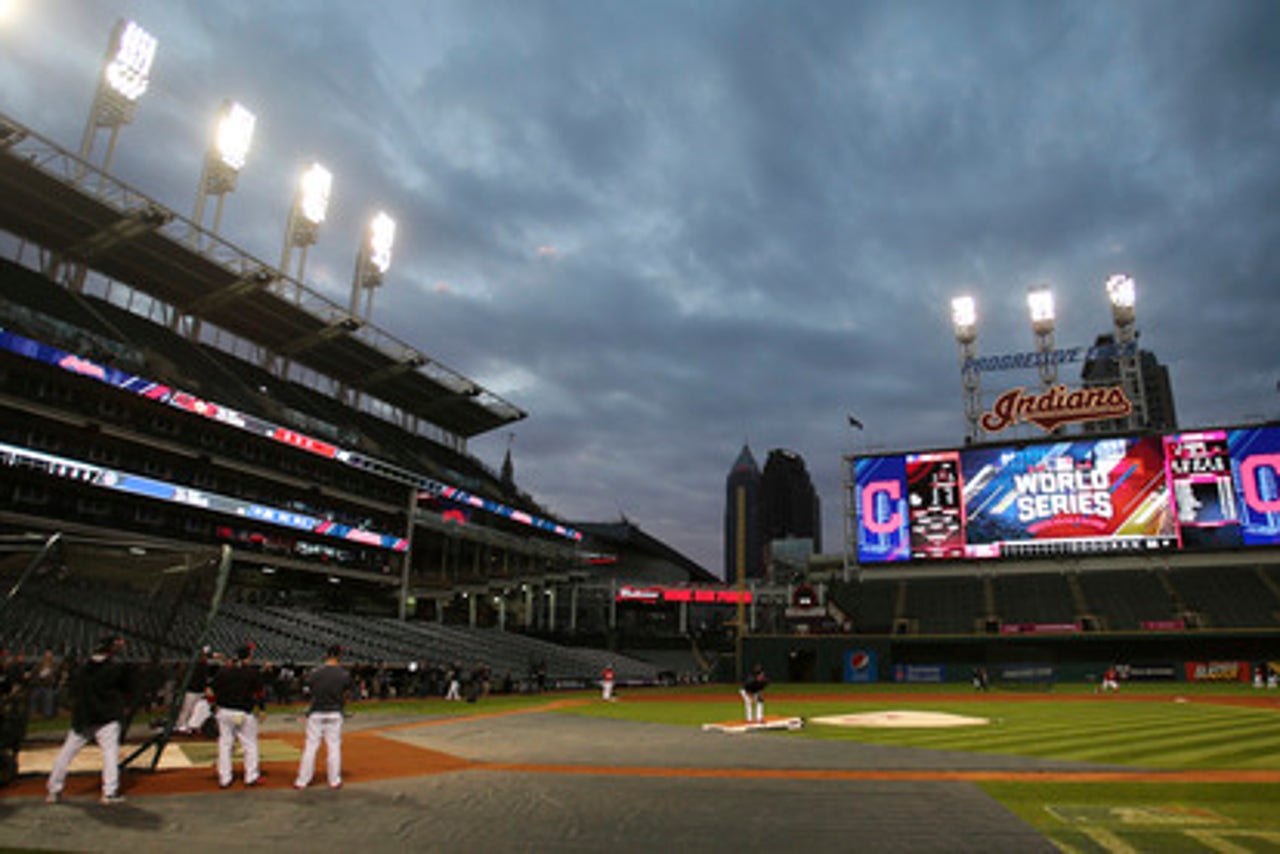 The Latest on the World Series (all times Eastern):

Pop star Rachel Platten will sing the national anthem before Game 1 of the World Series between the Cleveland Indians and the Chicago Cubs.

Her hit ''Fight Song'' has been on the music charts for months.

Country duo Locash will perform the anthem before Game 2 on Wednesday.

Two of Cleveland's stars from the 1990s, Kenny Lofton and Carlos Baerga, will throw out ceremonial first pitches at the World Series.

Lofton, the fleet-footed center fielder, will have the honor before Game 1 as the Indians host the Chicago Cubs. Baerga, a three-time All-Star second baseman, will handle the duties before Game 2.

Indians fans had pushed on social media to have actor Charlie Sheen, who played Ricky ''Wild Thing'' Vaughn, a hard-throwing pitcher in the iconic movie ''Major League,'' throw out the first pitch. However, the Indians had already decided on Lofton and Baerga, who played together on Cleveland's 1995 World Series team.