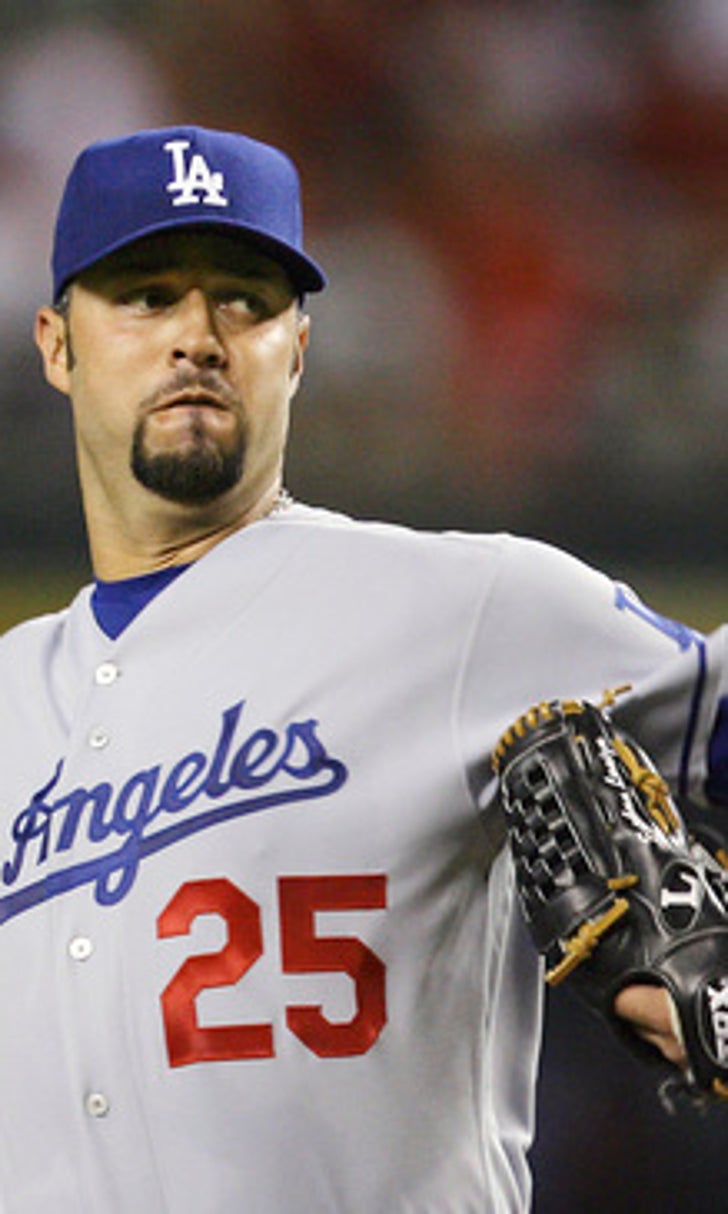 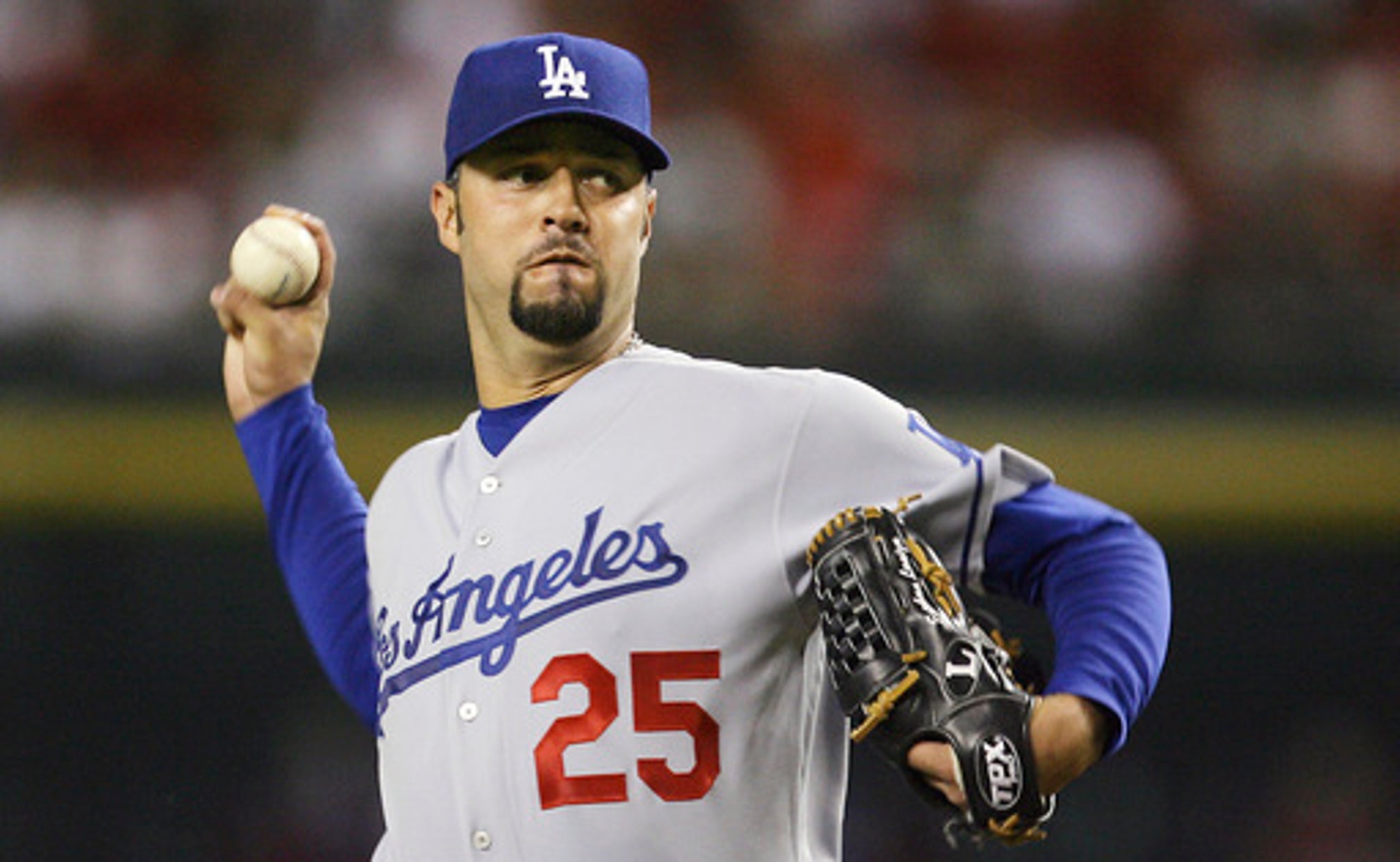 The Latest: Ex-pitcher Loaiza pleads not guilty in drug case

Loaiza denied all allegations during an appearance Wednesday in San Diego County Superior Court that was also attended by his father and other family members.

Prosecutors charged Loaiza with possession and transportation for sale of more than 10 kilograms (22 pounds) of cocaine base or heroin, and using a false compartment to smuggle drugs.

The specification of more than 10 kilograms could draw a stiffer penalty.

Loaiza would face up to 20 years and eight months in prison if convicted.

The court raised his bail to $250,000 after the prosecution argued he poses a flight risk.

The 46-year-old retired Major League Baseball player is scheduled to appear in court in Chula Vista, California, on Wednesday.

Loaiza was arrested Friday on suspicion of drug smuggling after San Diego County sheriff's officers found a ''sophisticated'' compartment used to hide contraband in his vehicle. Later authorities obtained a search warrant for the home he rented in the beach community of Imperial Beach, where officials say packages containing a white powder believed to be cocaine were found.