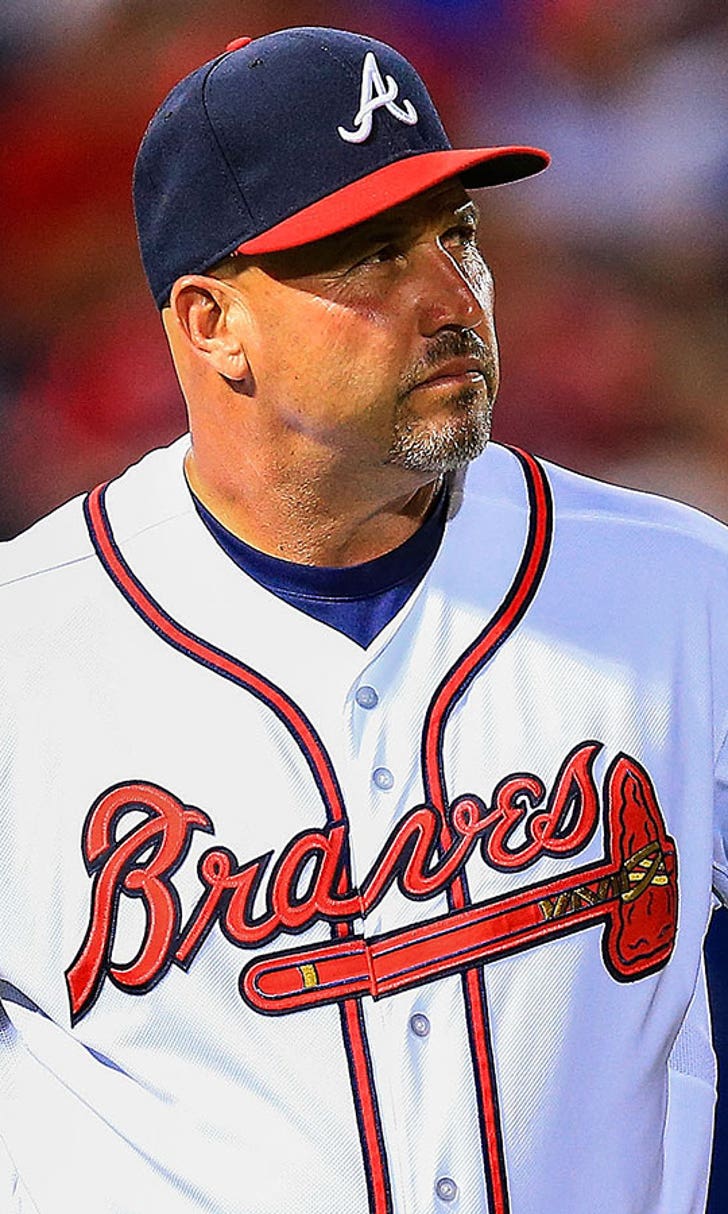 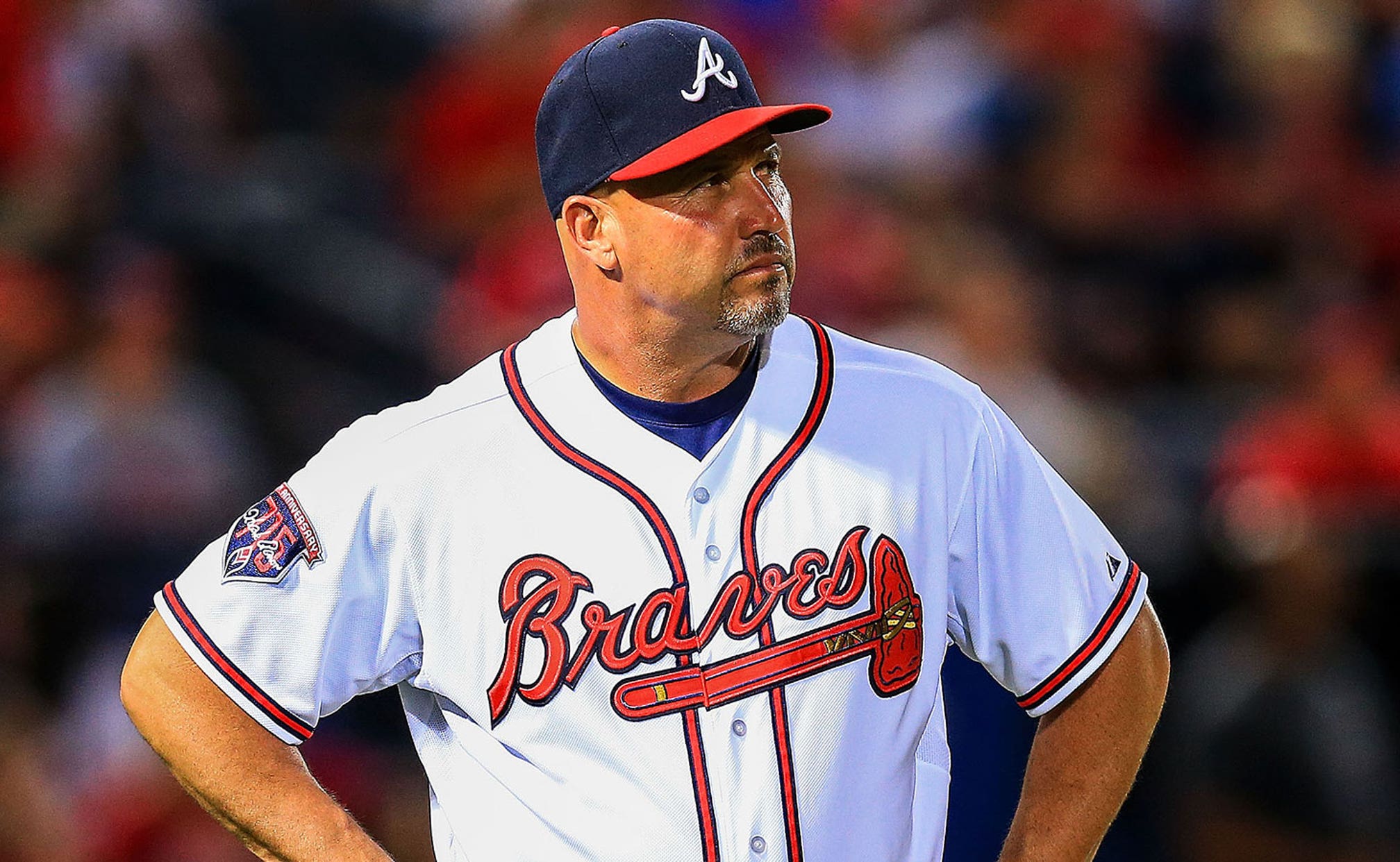 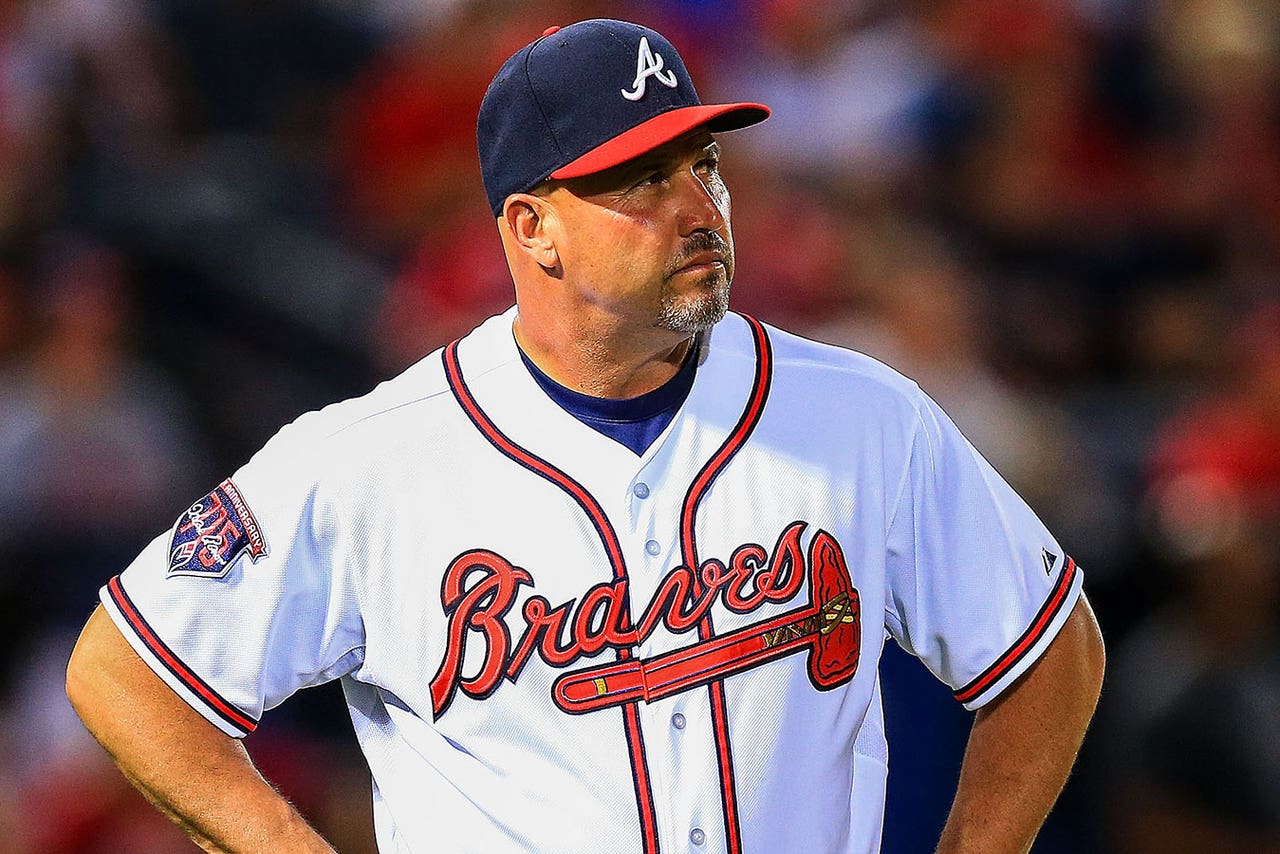 The Atlanta Braves fired manager Fredi Gonzalez Tuesday in a move that was met with near universal understanding. After all, the Braves are by far the worst team in baseball with only nine wins on the season.

But getting rid of Gonzalez won't change the Braves' fate. They're still going to be really bad.

It's not Gonzalez's fault the Braves have one of the worst starting rotations in baseball (4.49 ERA) that gives way to a worse bullpen (4.78 ERA) and that the defense behind them is the worst in the National League (minus-17.3 defensive WAR.) 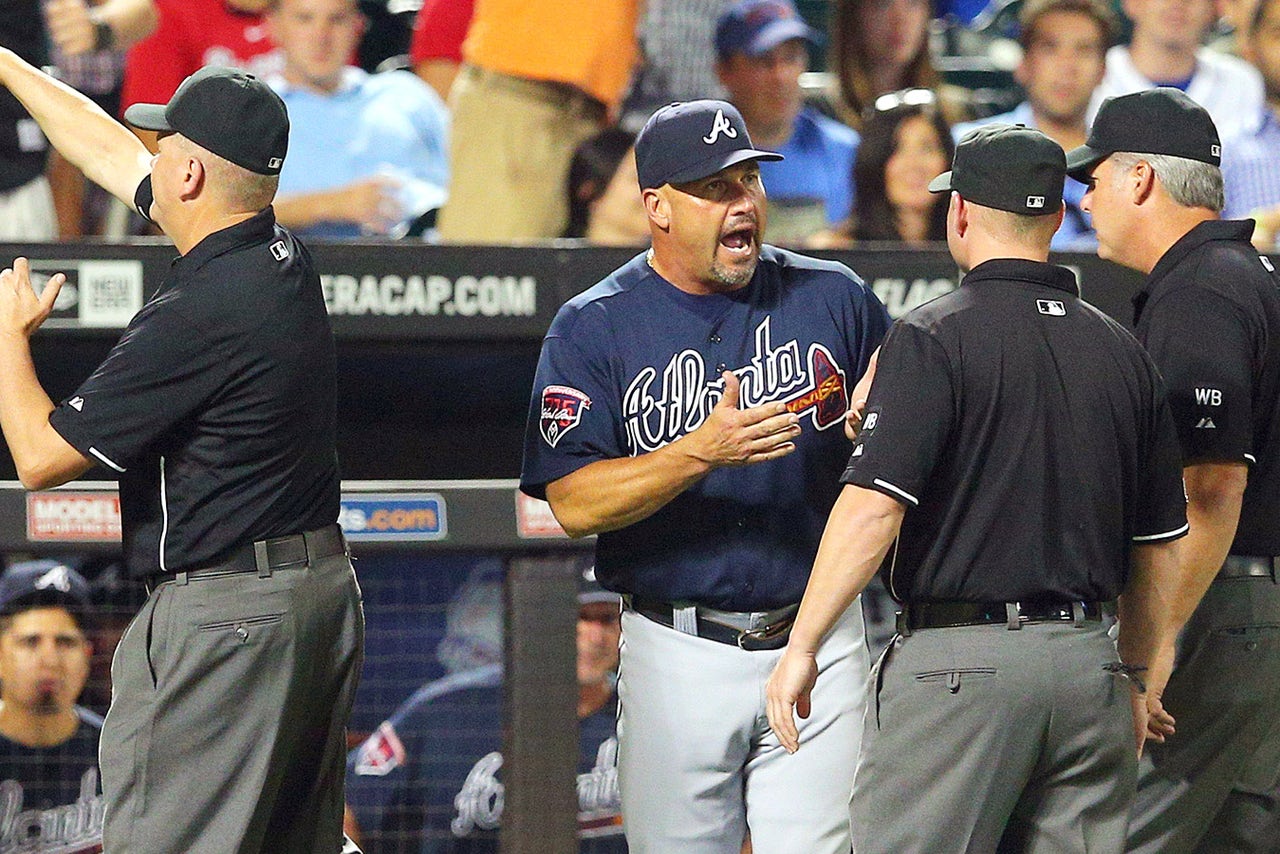 Gonzalez is the first manager to be fired this season, but he won't be the last. For bad teams looking at a long summer, something has to change -- someone has to go, and the easiest guy to get rid of in baseball is the manager. Gonzalez, like the vast majority of his managerial brethren, was a professional scapegoat for the front-office guys who handle teams' personnel.

So now the Braves will repeat the same rhetoric that always comes with a managerial firing -- it was time for a change and new blood will energize the clubhouse and maximize this team's potential. That rhetoric, of course, is empty.

Gonzalez was fired because the Braves didn't win, but Gonzalez couldn't have done much to avoid the inevitable losses that come from fielding one of the worst Major League teams in recent memory.

Gonzalez's role as the sacrificial lamb should bring a larger issue to the forefront: What exactly do managers do in the modern game? 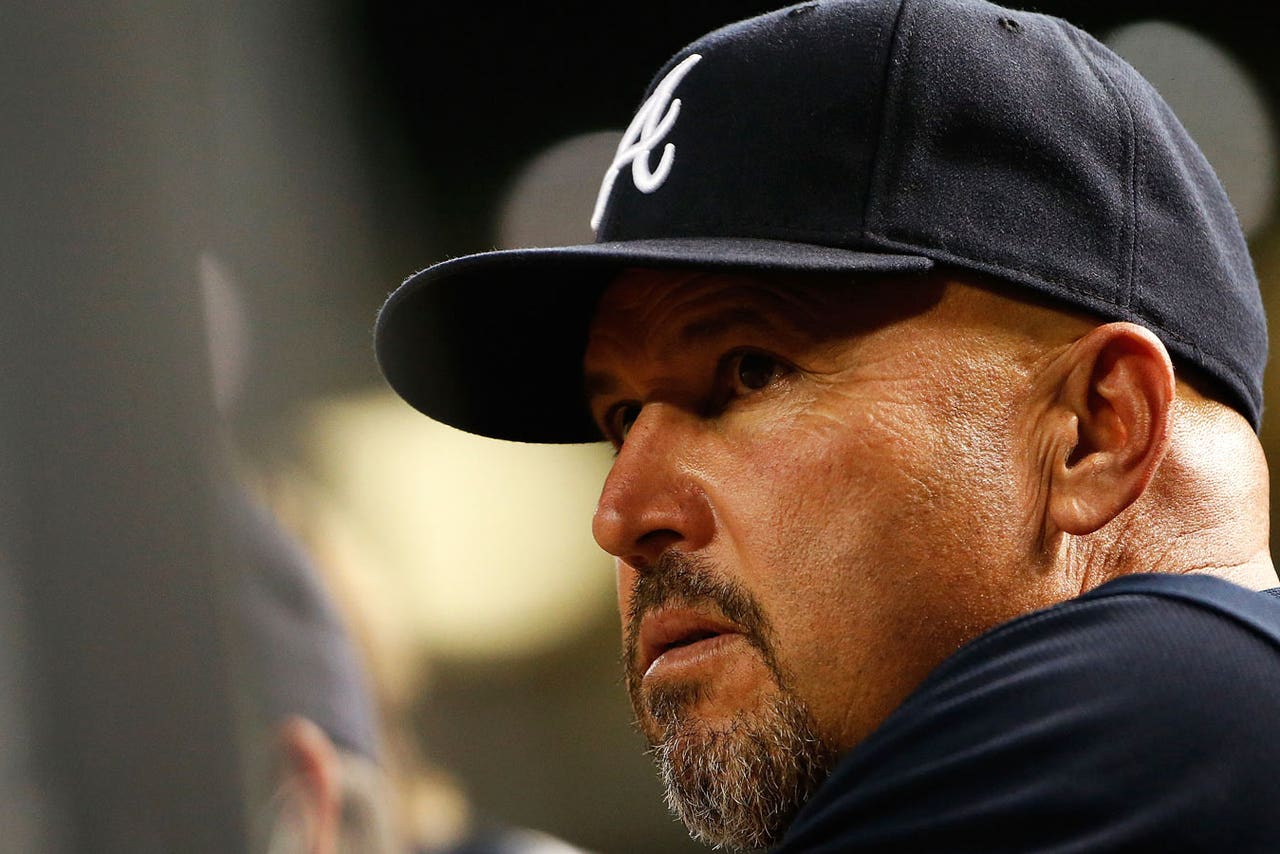 Joe Maddon is considered the best manager in baseball, but what is it that he does that makes the Cubs so good? Yes, his players really like him and there's a tremendous, positive energy around the team, but that's a frequent byproduct of winning. And make no mistake, the Cubs are winning because they have by far the best roster in the National League this year.

If Maddon were to hypothetically take over the Braves, would Atlanta be any better? If Gonzalez were to manage the Cubs, would they no longer be the best team in baseball?

To be fair, managers do things: They handle pitchers, manage lineups and set the culture of a clubhouse. Maddon does those things as well as anyone in the league. But in this era of sabermetrics, how much critical thinking are managers actually doing? More often than not, you go by the binder (or, as of this year, the iPad) and play the numbers over the long haul of the season.

Still, we pretend as if managers really matter in the war between winning and losing.

If they did, why was Red Sox manager Grady Little fired for leaving in Pedro Martinez too long in the 2003 American League Championship Series? The Red Sox won 95 regular-season games and were within five outs of the World Series under Little, but one high-leverage decision over the course of a long, arduous year -- and a defensible one, at that -- cost him his job. The Red Sox tacitly admitted the manager didn't matter until someone needs to take the blame. 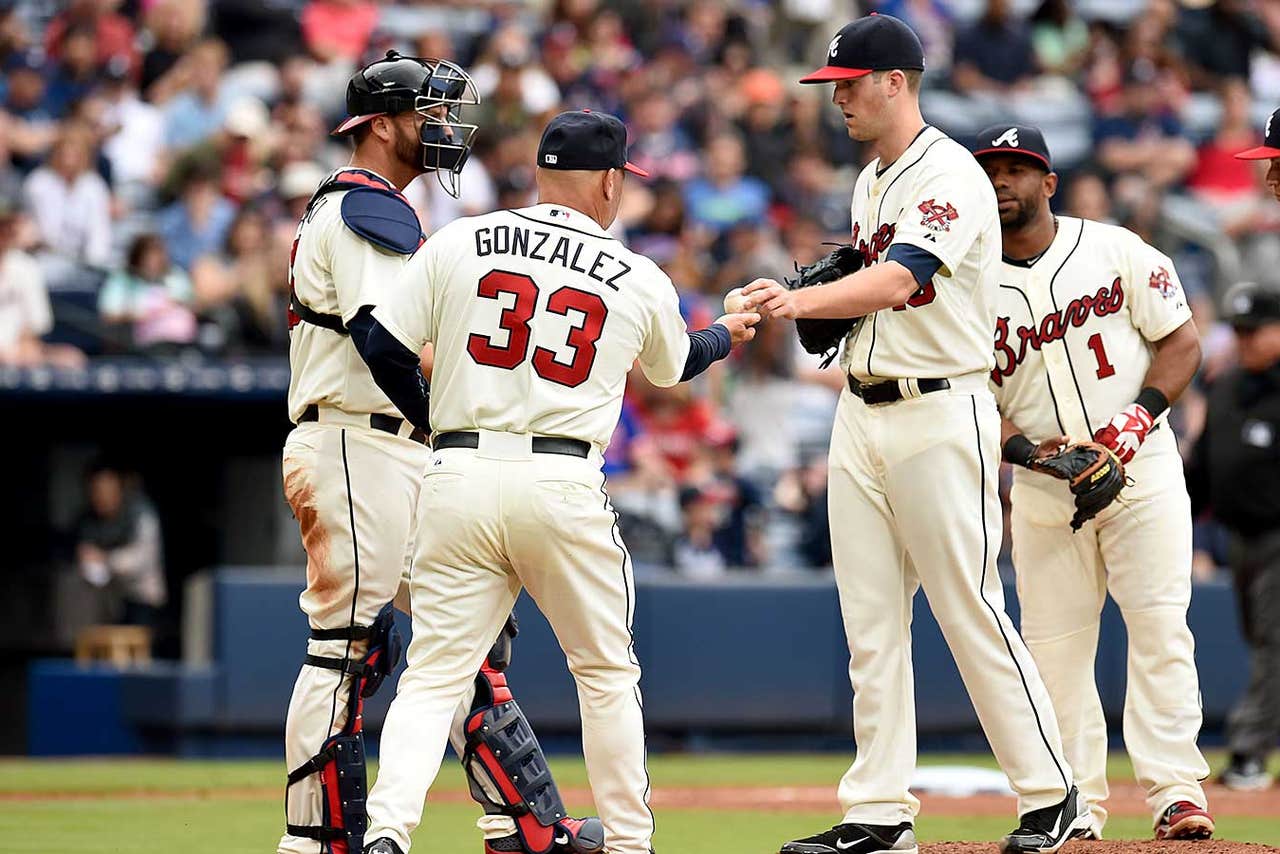 Baseball is an individual sport practiced by teams. In every other sport, managers are required to handle tactics and balance pragmatism with entertainment. They install systems and run plays -- there's strategy. In baseball, the closest thing to strategy is a defensive shift (which is a byproduct of the analytics revolution), sacrifice bunting and pitching changes.

The Chicago White Sox were one of the worst teams in baseball last year and are one of the best this year. Robin Ventura has been the manager both years, and by all accounts out of the Windy City, he hasn't done anything different on a day-to-day basis this year. The players still run the clubhouse (hence the Adam LaRoche nonsense in spring training), he and his coaching staff still confer about the lineup card before the game and pitching coach Don Cooper still has something close to autonomy in handling pitchers.

But if the White Sox keep this pace up and win the AL Central, you can consider Ventura a lock to win Manager of the Year. 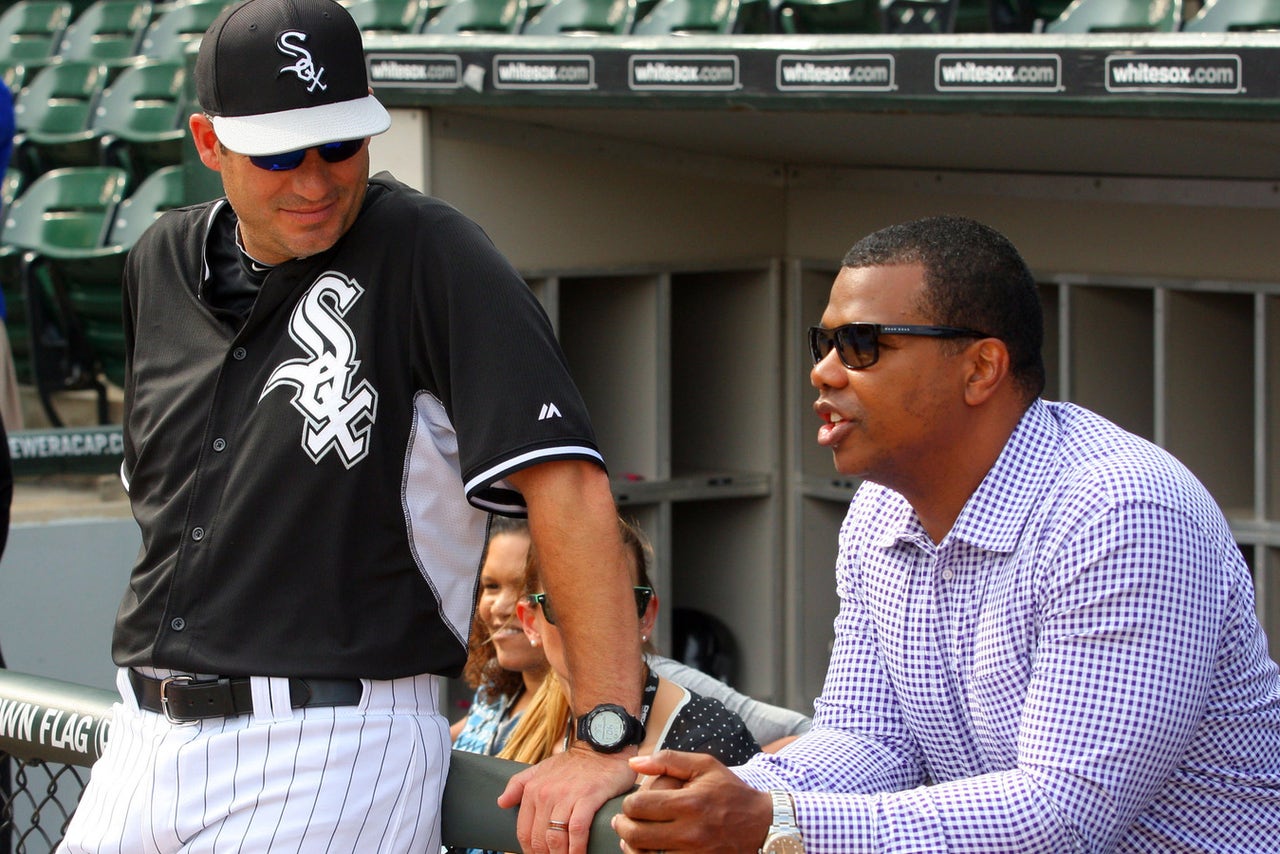 The only other manager in the AL who could give him a run for the award is in Seattle, where the Mariners are atop the West after a 76-win 2015.

I'll give you a moment to Google who the manager "at the helm" of the Mariners' so-far tremendous turnaround is.

Gonzalez was handed a loaded set of dice and expected to roll good numbers. Triple-A manager Brian Snitker will take over this garbage Braves team on an interim basis in his place, after which another professional sacrificial lamb will be handed those same set of dice.