The Adam LaRoche controversy is stupid

I'm a lifelong Chicago White Sox fan. Like most fans of teams whose main export this decade is mediocrity, I usually feel a slight twinge of optimism during spring training.

Usually, the White Sox find a creative way to squash that optimism early in the season with their play on the field.

This year, that optimism was crushed before the season even started by one of the dumbest scandals in the history of baseball, a sport that can't help but turn molehills into mountains.

There's no other way to put it: This Adam LaRoche-White Sox controversy is stupid. 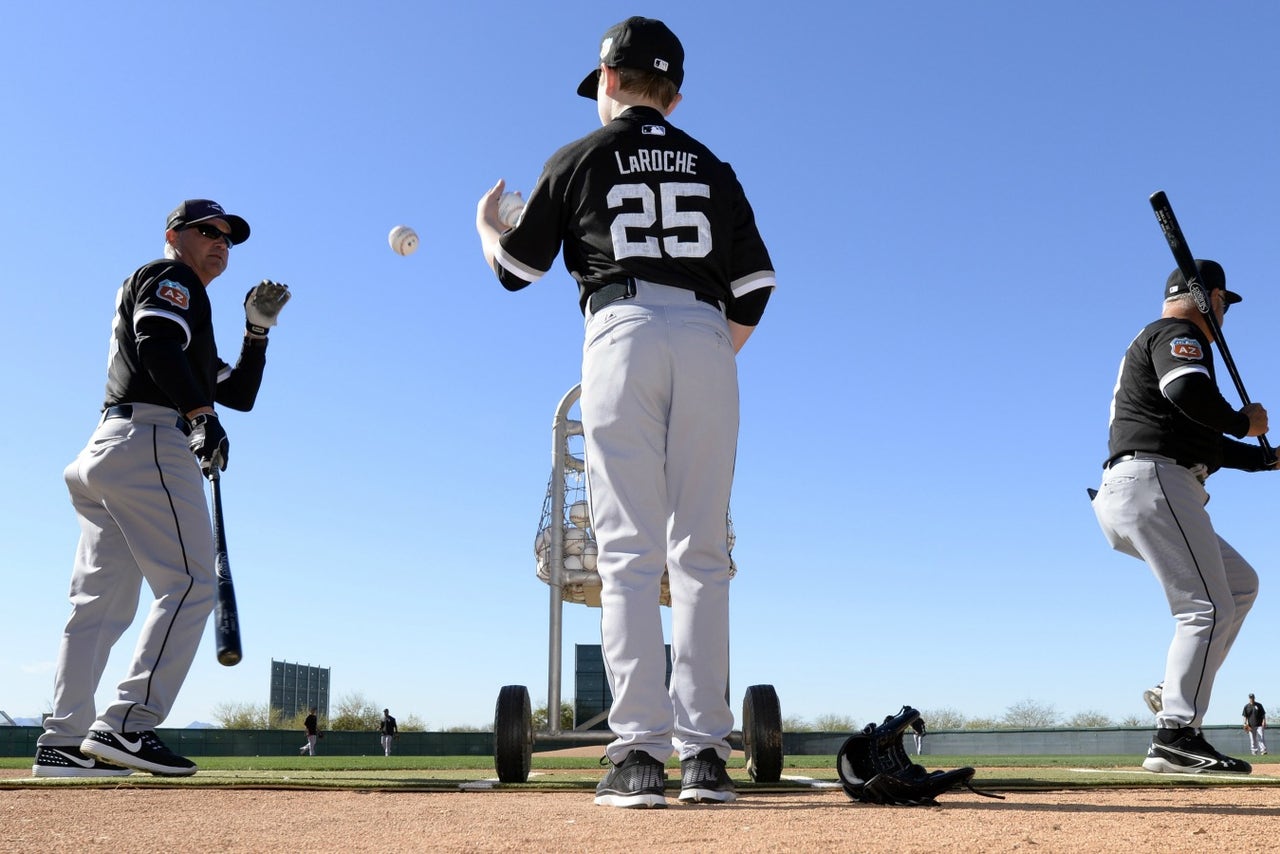 LaRoche, a drastically overpaid first baseman who struck out 133 times in 127 games last year, opted to retire earlier this week because someone at the White Sox thought he shouldn't bring his 14-year-old son Drake to work every day.

After LaRoche's stand, his former White Sox teammates yelled at team vice president Kenny Williams for asking the first baseman to send his teenager somewhere else once in a while, going as far as to threaten a boycott of a spring training game — a threat so weak it's amazing it wasn't laughed out of the room.

Given that it's a slow time for news, save for the NCAA tournament, every new development in this ridiculous story comes off as important. But nothing about this story is important — it's mind-numbing.

To recap it all:

1. A bad employee quit, turning down a guaranteed $13 million because his boss didn't want him to bring his son to work every day.

2. The bad employee's co-workers and peers rallied around him, claiming that "family comes first." As if $13 million isn't enough to put them second.

3. The co-workers yelled at the boss for telling the bad employee that he couldn't bring his kid around anymore, and then they threatened to not do their jobs that day, despite the fact that the day didn't count for anything and they were 1,800 miles away from their main office.

4. The union thought about getting involved.

This is somehow a real controversy, and every ounce of it is a waste of time. 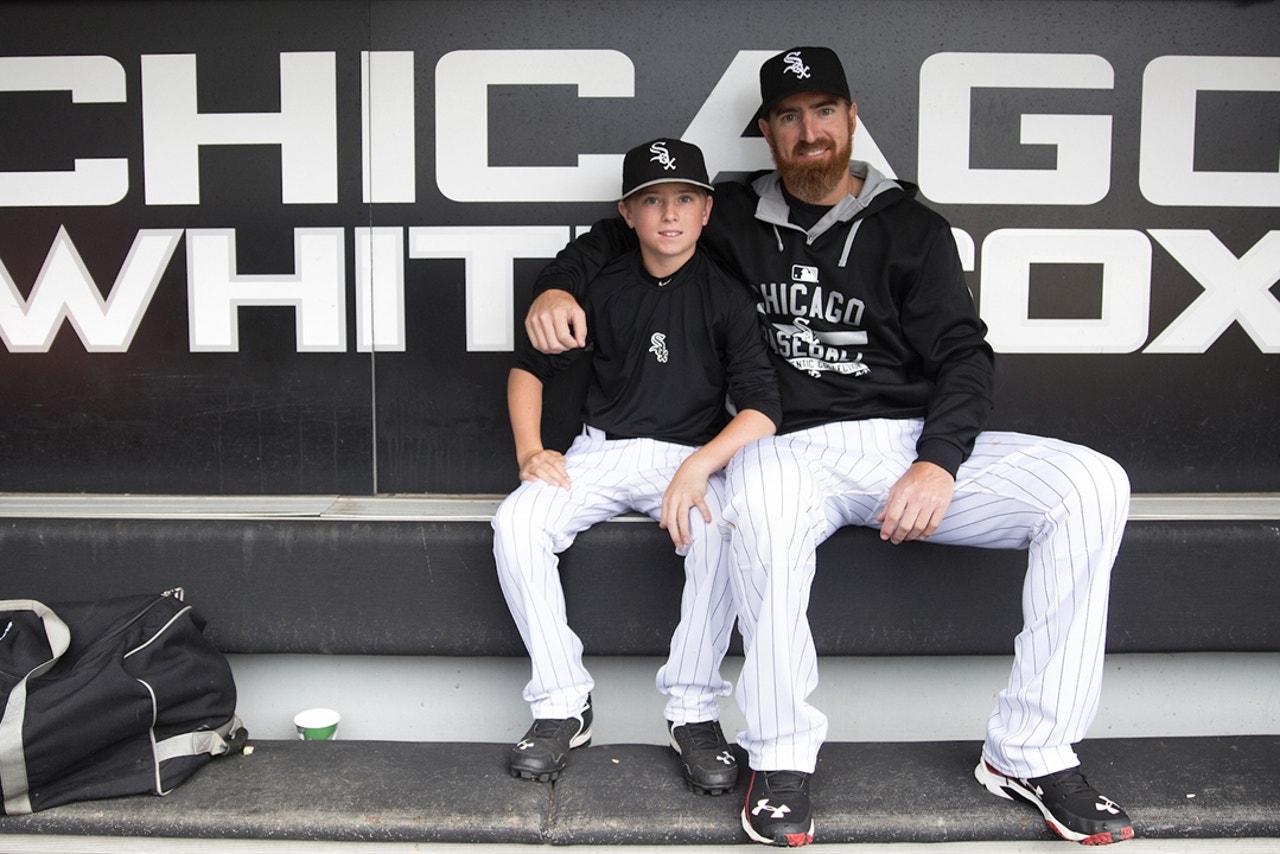 That LaRoche would walk away from a guaranteed $13 million for the reason described is preposterous. LaRoche has made more than $70 million in his career, and it's laudable that he lives a life in which he can turn down $13 million, but all he had to do to make eight figures this year was not retire.

Instead, he turned down what is life-changing money for 99.99999 percent of Americans because of some ridiculous righteous indignation.

I've spent a good deal of time in big league clubhouses, and even though they're super plush and comfortable, they're not G-rated.

When I covered the San Francisco Giants, they would play a mixtape after wins. It was crazy loud and unedited and you haven't really cringed until you've idly stood in the middle of a room that featured 25 naked, semi-athletic men, young kids, and Juicy J's "Bounce It" blasting at a volume so loud you can't hear the screams in your own head.

But according to LaRoche, "He's going to learn a lot more useful information in the clubhouse than he will in the classroom, as far as life lessons."

I'm glad I wasn't educated in MLB clubhouses. Instead of important lessons in math, science, and language, I'd be an expert in unwritten rules, chewing tobacco and "trusting your gut instead of that analytics fad." 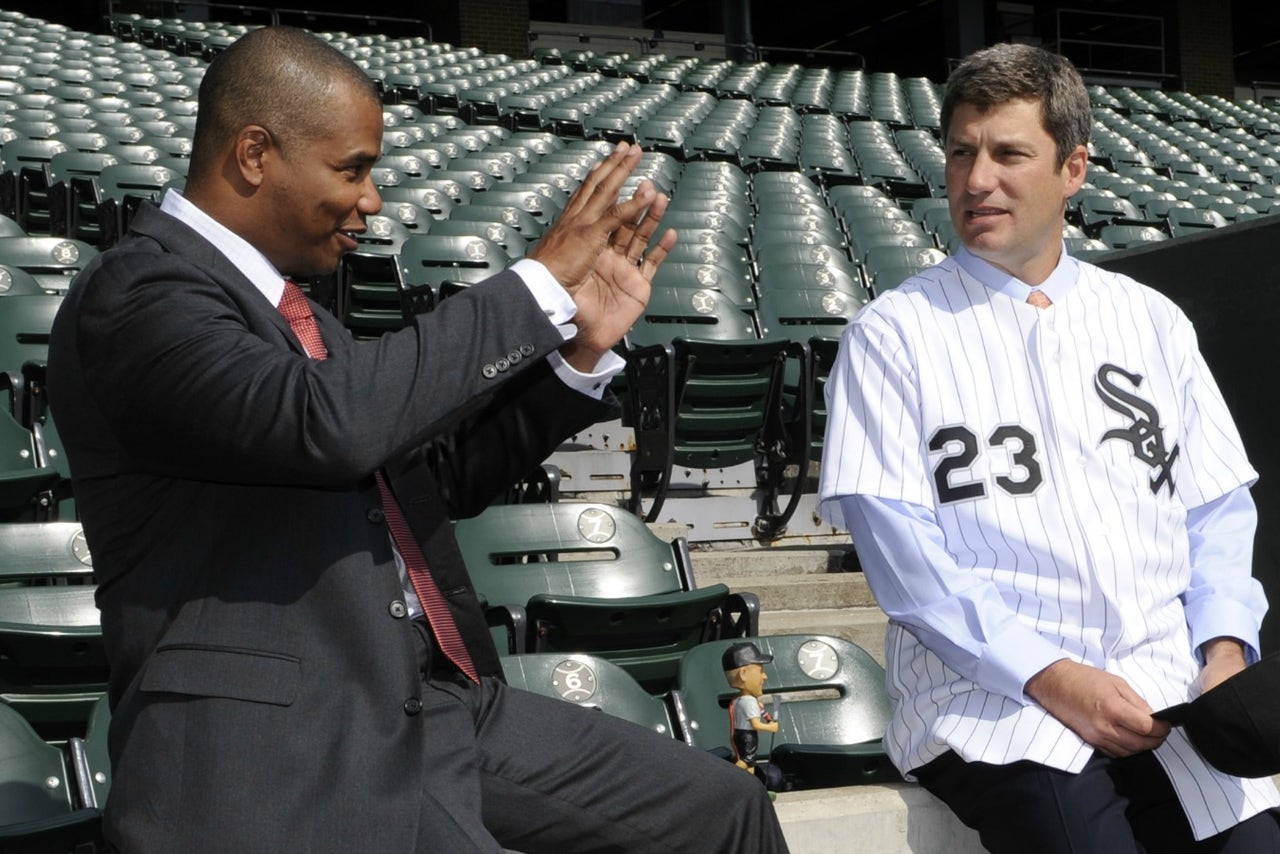 Could the White Sox have handled this better? Of course. Williams never has been accused of having tact, and he certainly lacked it here.

Are LaRoche's former teammates being smart in backing up the former first baseman? Yeah — no one is going to publicly trash a 14-year-old kid, even if they thought it was inappropriate for him to literally have a locker.

But this is still a bad baseball player thinking he has the right to make every day Bring Your Son To Work Day and is willing to forgo $13 million to prove it.

That's the definition of stupid money. So how could this controversy not carry the same adjective?