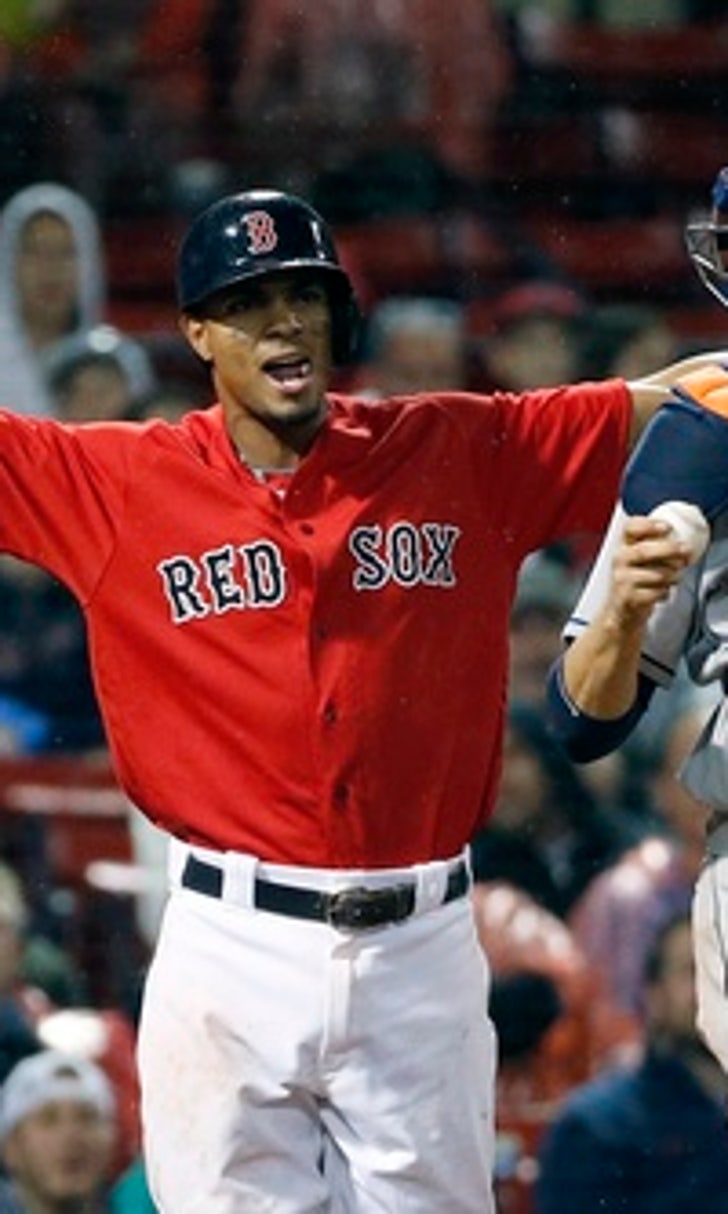 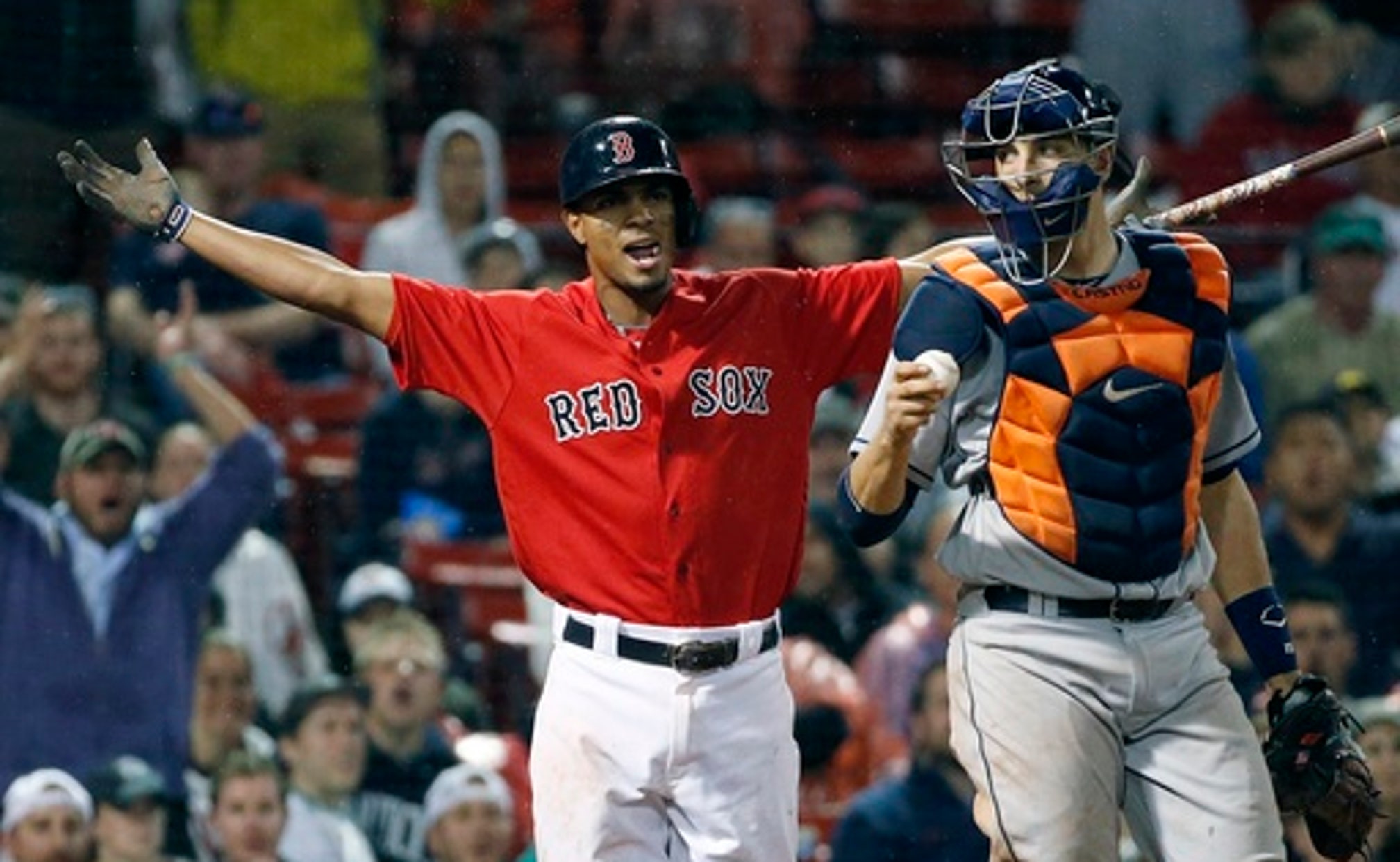 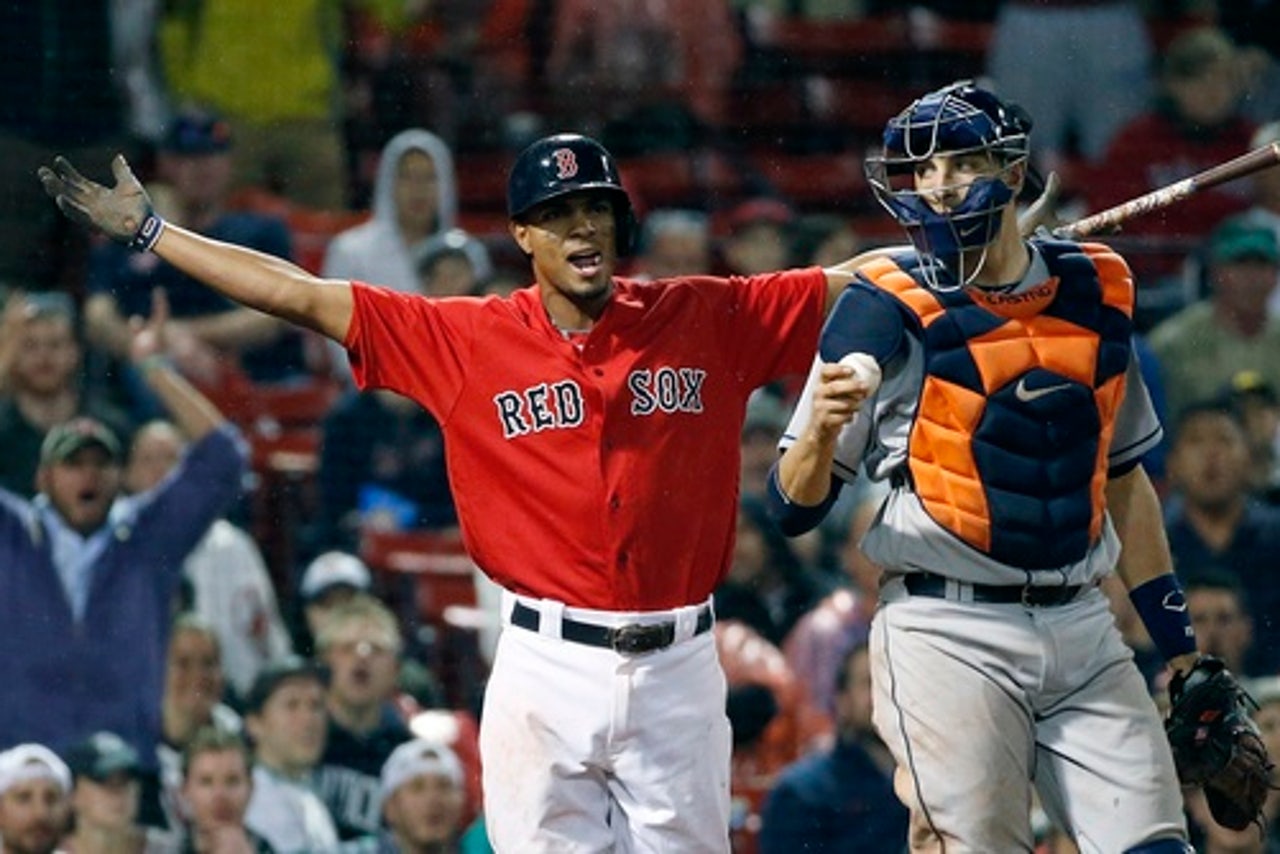 BOSTON (AP) George Springer made a big return to New England with an even bigger shot off a college teammate.

''To get that hit there is obviously big but I'm just more concerned with helping us win,'' said Springer, who hadn't played in Boston the past two seasons because of injuries.

Springer finished 3 for 5 with four RBIs. His two-run drive off Barnes (2-2) over the Green Monster broke a 5-all tie and the Astros held on to win and gain a little redemption from an 11-1 loss to the Red Sox the night before.

''I don't know if he's too happy with me right now,'' Springer said of Barnes. ''But he got me the day before and I guess we're even.''

Jose Altuve got three hits, scored twice and drove in a run for Houston. Marwin Gonzalez added two RBIs for the Astros.

Jackie Bradley Jr. got three hits for the Red Sox and extended the longest hitting streak in the majors this season to 19 games.

Boston's string of four straight games with at least 11 runs and 14 hits also came to an end. Boston got 11 hits but scored just once after tagging Lance McCullers for five runs in the second.

''We put together some quality AB's. We just weren't able to score more runs,'' Bradley said.

Scott Feldman (2-2) won in relief. He gave up Travis Shaw's homer to straightaway center to start the sixth.

Luke Gregerson struck out two in the ninth while picking up his eighth save.

McCullers made his first start of the year after opening the season on the disabled list because of soreness in his pitching shoulder. He pitched into the fifth before being pulled with the score 5-all.

''It felt good being back out there. Obviously I lost a little bit there in the second,'' McCullers said. ''I'd do anything to have a couple of those pitches back but the most important thing is we got the win and I kind of rebounded there in the next couple innings.''

A pair of walks set up Ryan Hanigan's two-run double in the second. Bradley added an RBI double, a wild pitch brought in another run and Mookie Betts had an RBI single.

Houston tied it with four runs in the fifth, two on a double by Springer.

After getting pounded by the Red Sox 11-1 Thursday, putting an end to Boston's longest winning streak of the season felt pretty good to the Astros regardless of the final margin.

Bradley's hitting streak is the longest for the Red Sox since Jacoby Ellsbury hit safely in 19 straight on Boston's 2013 World Series championship team.

Astros: C Jason Castro (paternity list) rejoined the club after being activated earlier in the day. Castro's wife gave birth to a baby boy on Tuesday.

Astros: RHP Collin McHugh (4-3, 5.50) has won his last three starts. He pitched seven innings, holding Seattle to just one run on five hits in the Astros' 5-1 win over the Mariners on Sunday.

Red Sox: RHP Clay Buchholz (2-3, 5.90) goes for his third straight victory after losing his first three starts of the season.