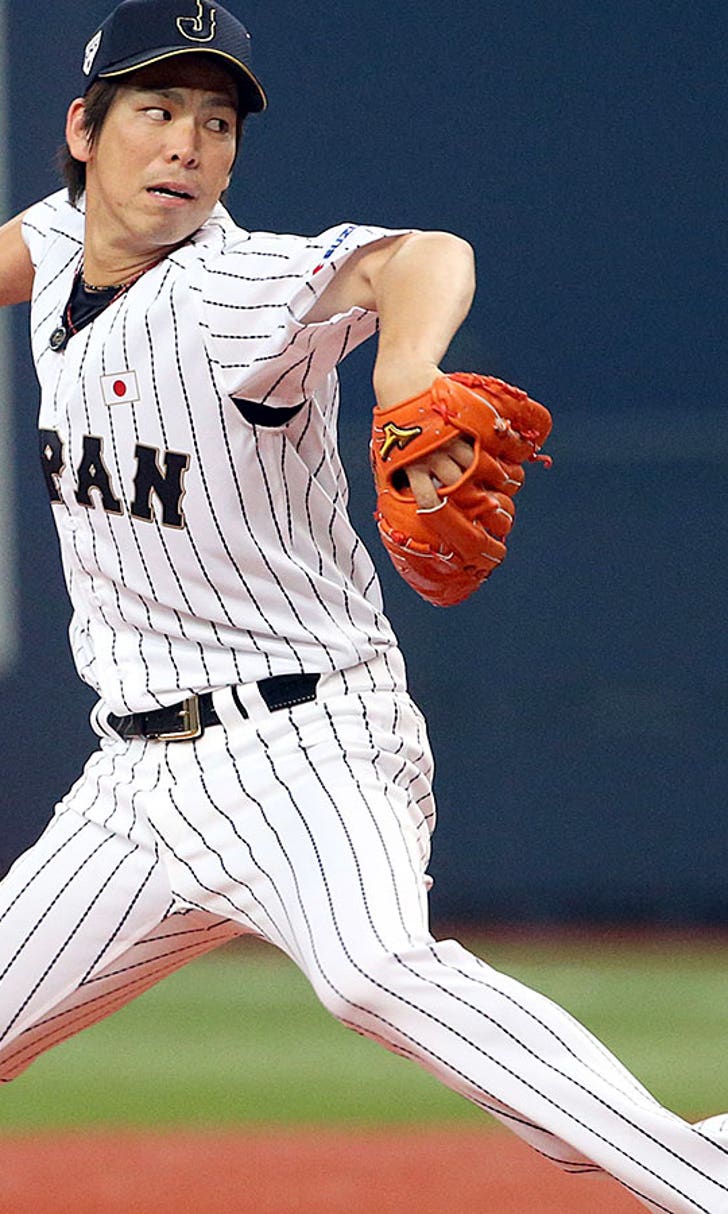 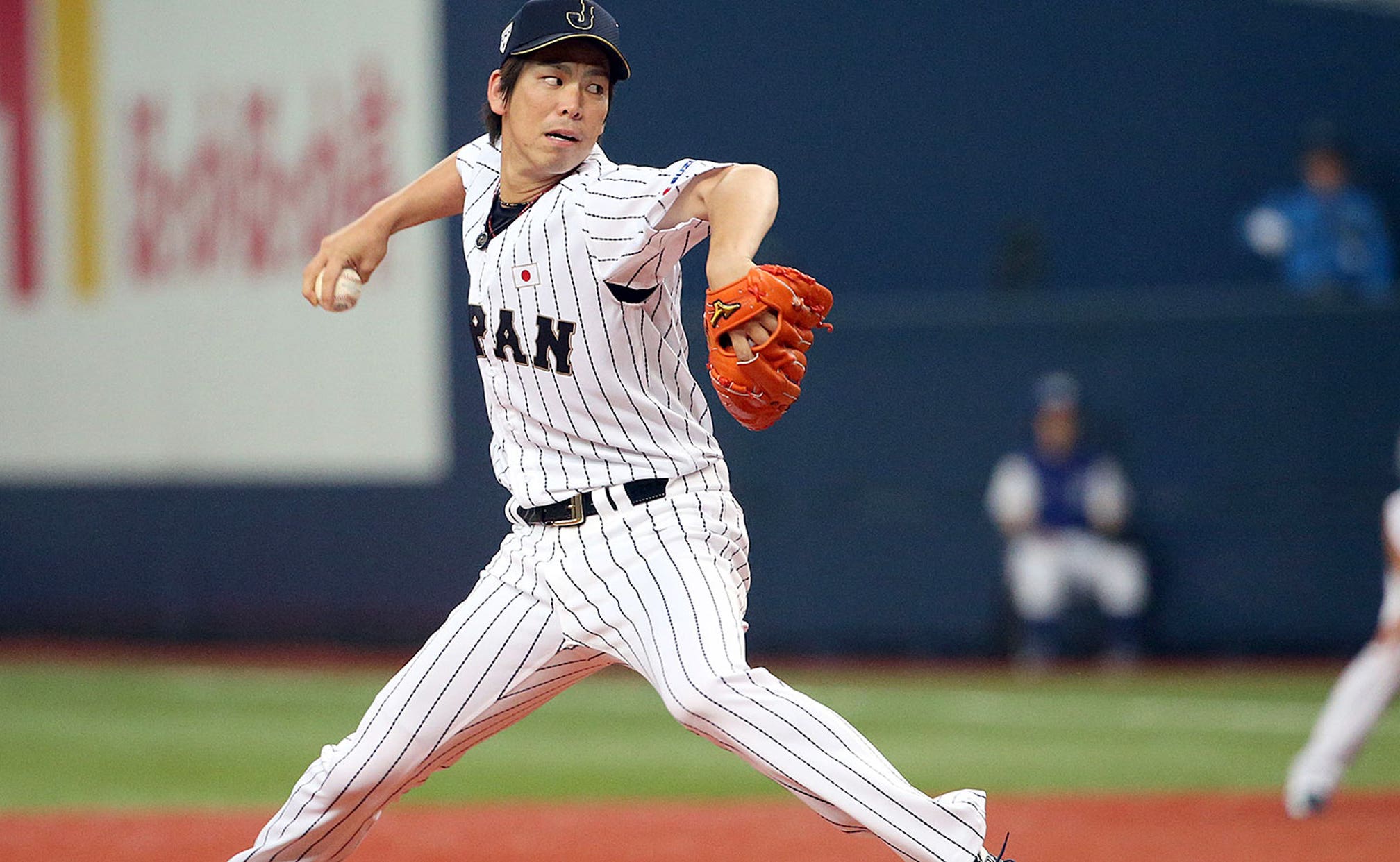 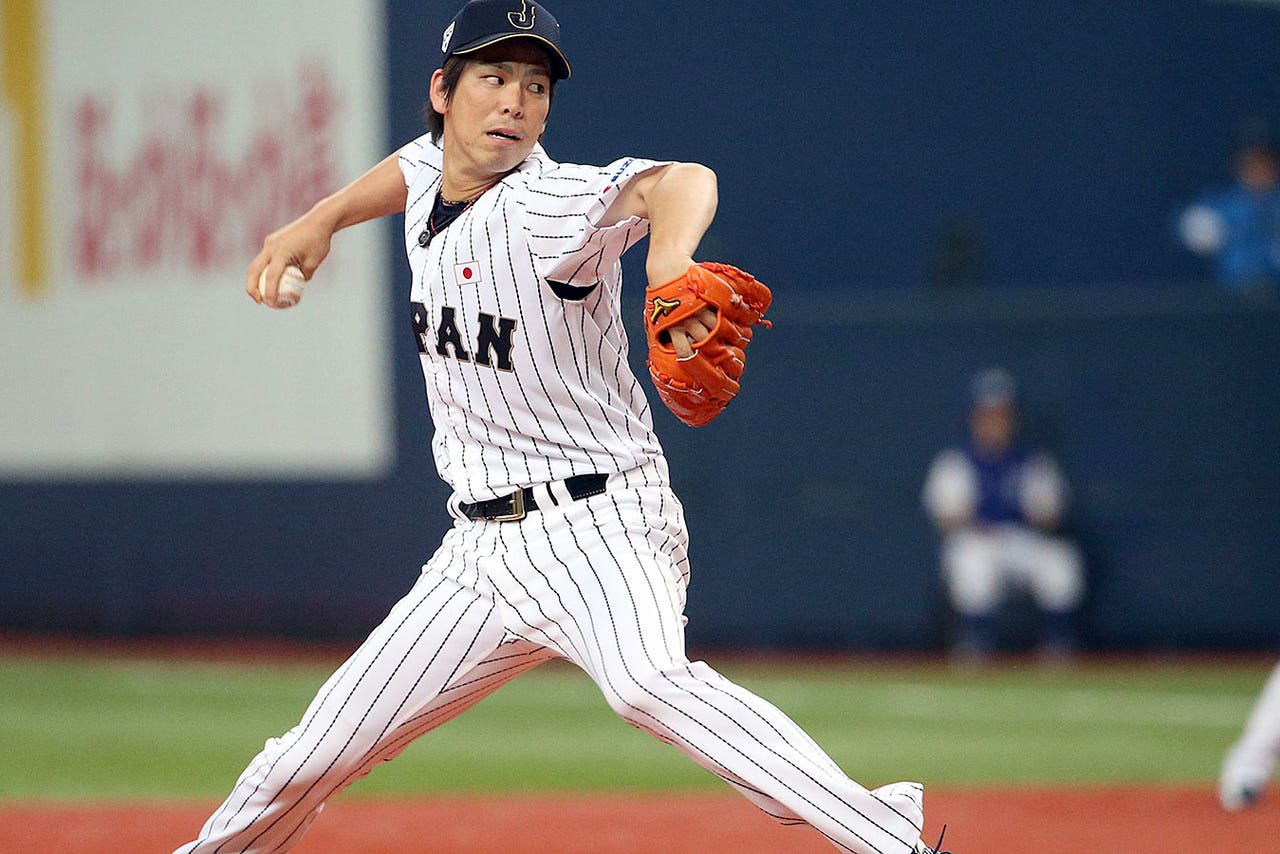 After failing to sign any MLB free-agent pitchers this offseason, the Los Angeles Dodgers might satiate their need for starting pitching in the international market.

Sources: #Dodgers interested in Kenta Maeda and maintaining contact with his representatives ahead of Jan. 8 deadline. @FOXSports

The 6-foot righty has won 10 or more games and held an ERA at 2.60 or below in his past six seasons.

Morosi notes that the Dodgers are "well positioned" to pursue Maeda because of their deep pockets.

#Dodgers well positioned to pursue Maeda, because portion of $20MM posting fee required up front. And liquidity is not an issue for Dodgers.

Maeda, who will turn 28 next season, has garnered quite a bit of interest since he posted as a free agent. The deadline for MLB teams to sign him is Jan. 8, 2016.

Kenta Maeda's signing deadline is two weeks from Friday, on Jan. 8 at 5pm. He was posted by Hiroshima Toyo Carp on Dec 10. @FOXSports

Los Angeles Sits Atop The Sports World
In a year filled with challenges and uncertainty, the city of Los Angeles is on top of the sports world, Martin Rogers writes.
2 days ago

The One Who Got Away
He was a driving force behind the Dodgers' title. Yet Red Sox fan Charlotte Wilder can't help but be happy for Mookie Betts.
3 days ago
those were the latest stories
Want to see more?
View All Stories
Fox Sports™ and © 2020 Fox Media LLC and Fox Sports Interactive Media, LLC. All rights reserved. Use of this website (including any and all parts and components) constitutes your acceptance of these Terms of Use and Updated Privacy Policy. Advertising Choices. Do Not Sell my Personal Info