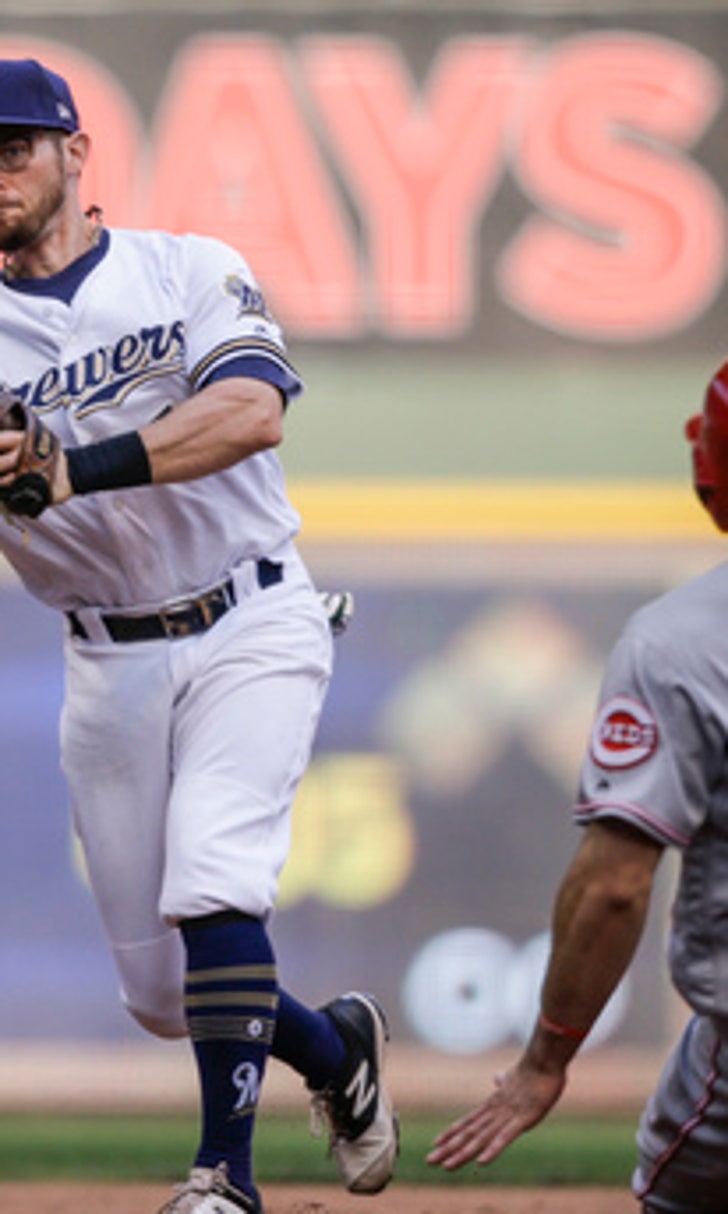 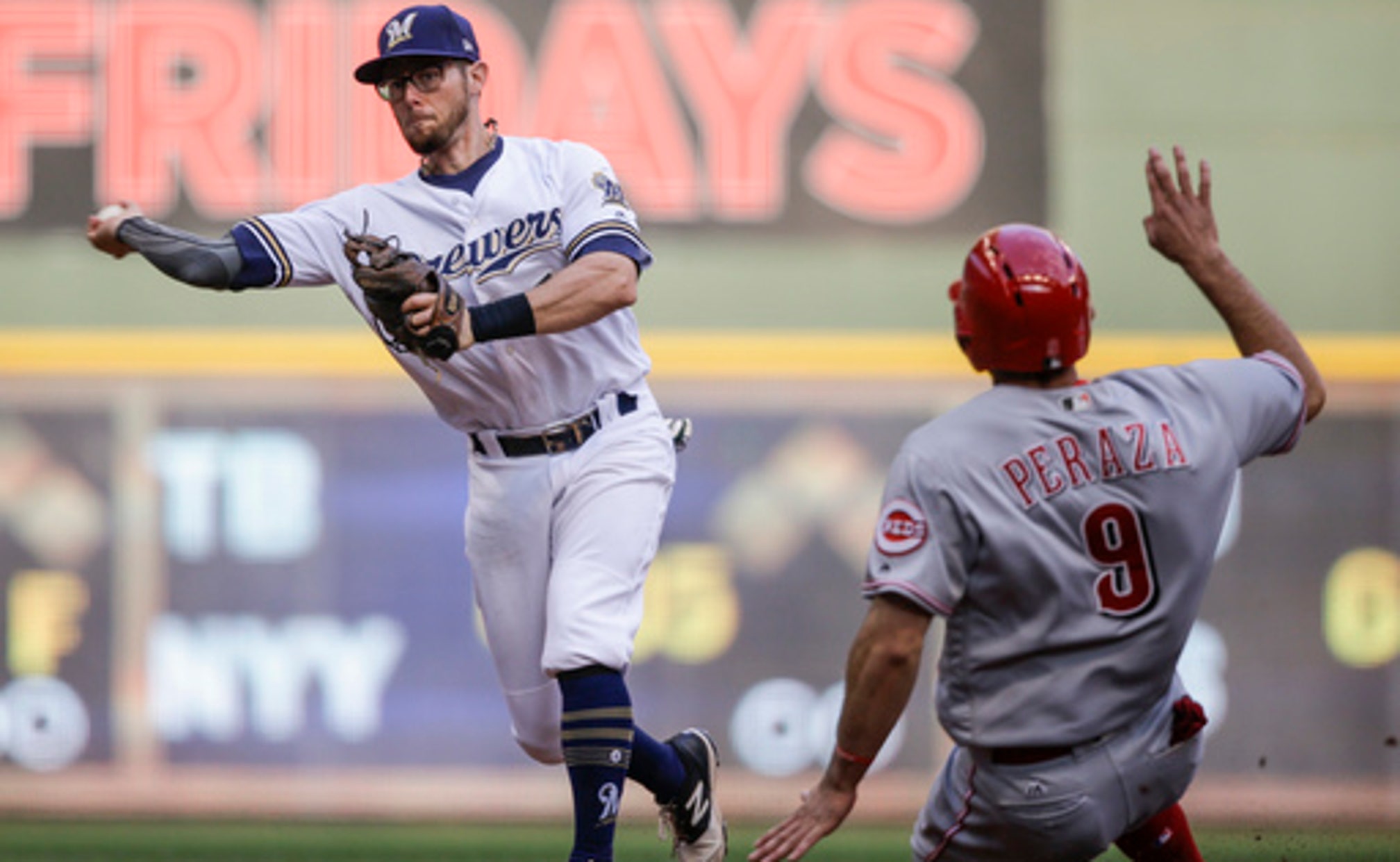 MILWAUKEE (AP) Infielder Eric Sogard and the Milwaukee Brewers have agreed to a $2.4 million, one-year contract.

General manager David Stearns said Thursday that Sogard provides a veteran presence, can play several positions and get on base often.

Sogard made 60 starts at four positions - second base, shortstop, third base and left field. He previously spent six seasons with the Oakland Athletics, from 2010-15.