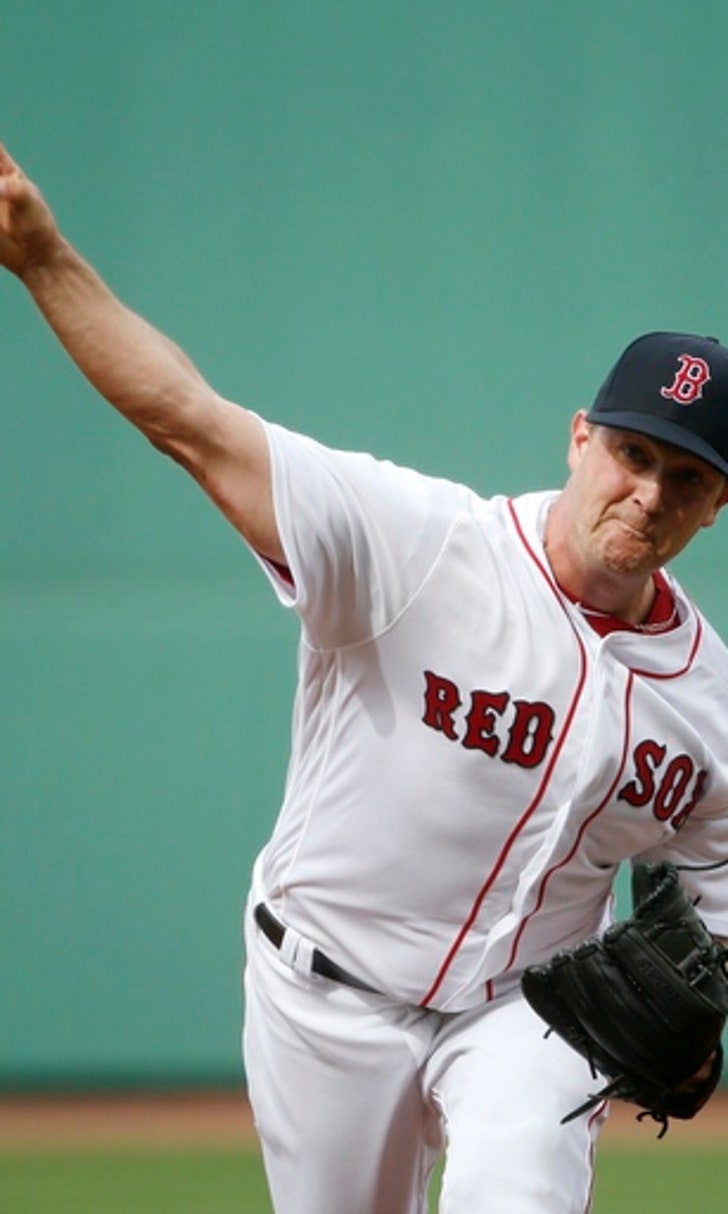 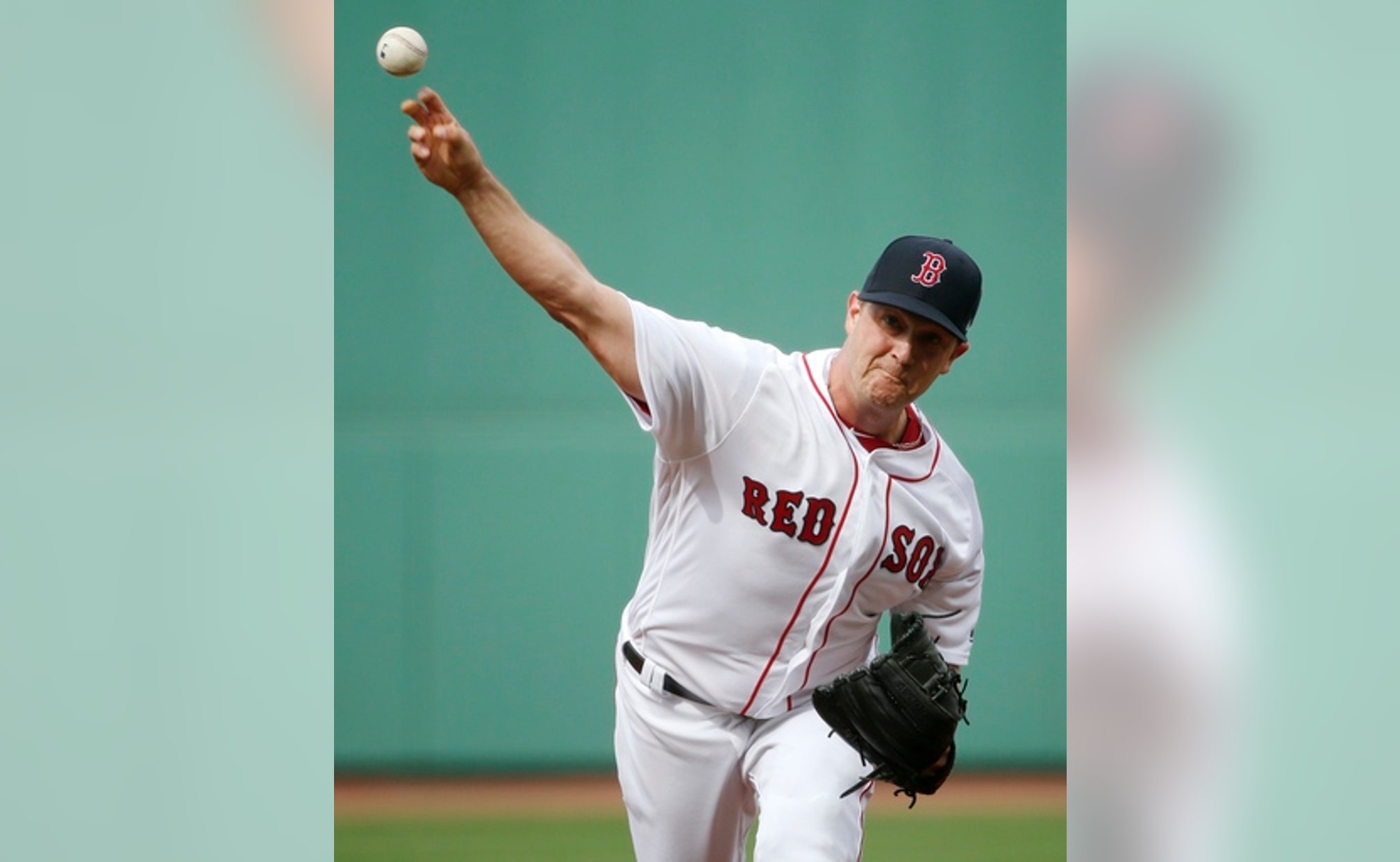 Wright gets a non-guaranteed salary of $1.1 million under the deal announced Monday and Smith receives $850,000.

Smith missed most of the past two seasons while recovering from an elbow injury that required Tommy John surgery. Since he was acquired by the Red Sox, the reliever has appeared in eight games over two years.

An All-Star in 2016, Wright made just five starts last season. The knuckleballer had left knee surgery in May.