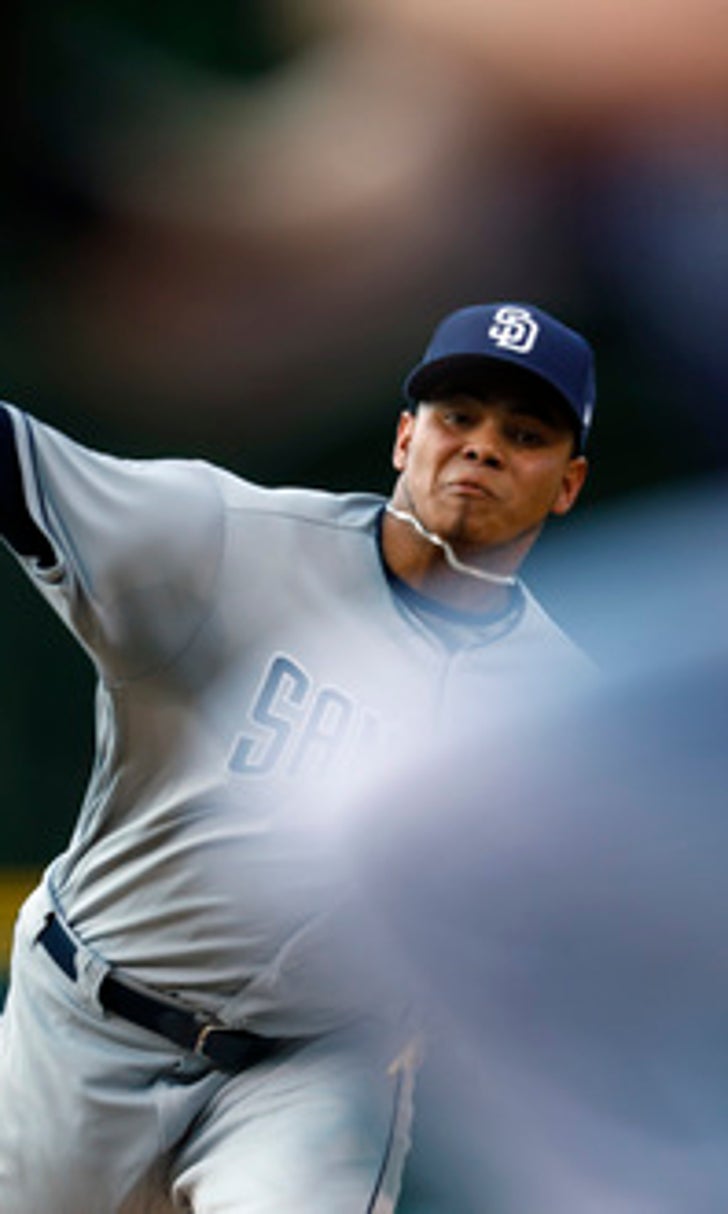 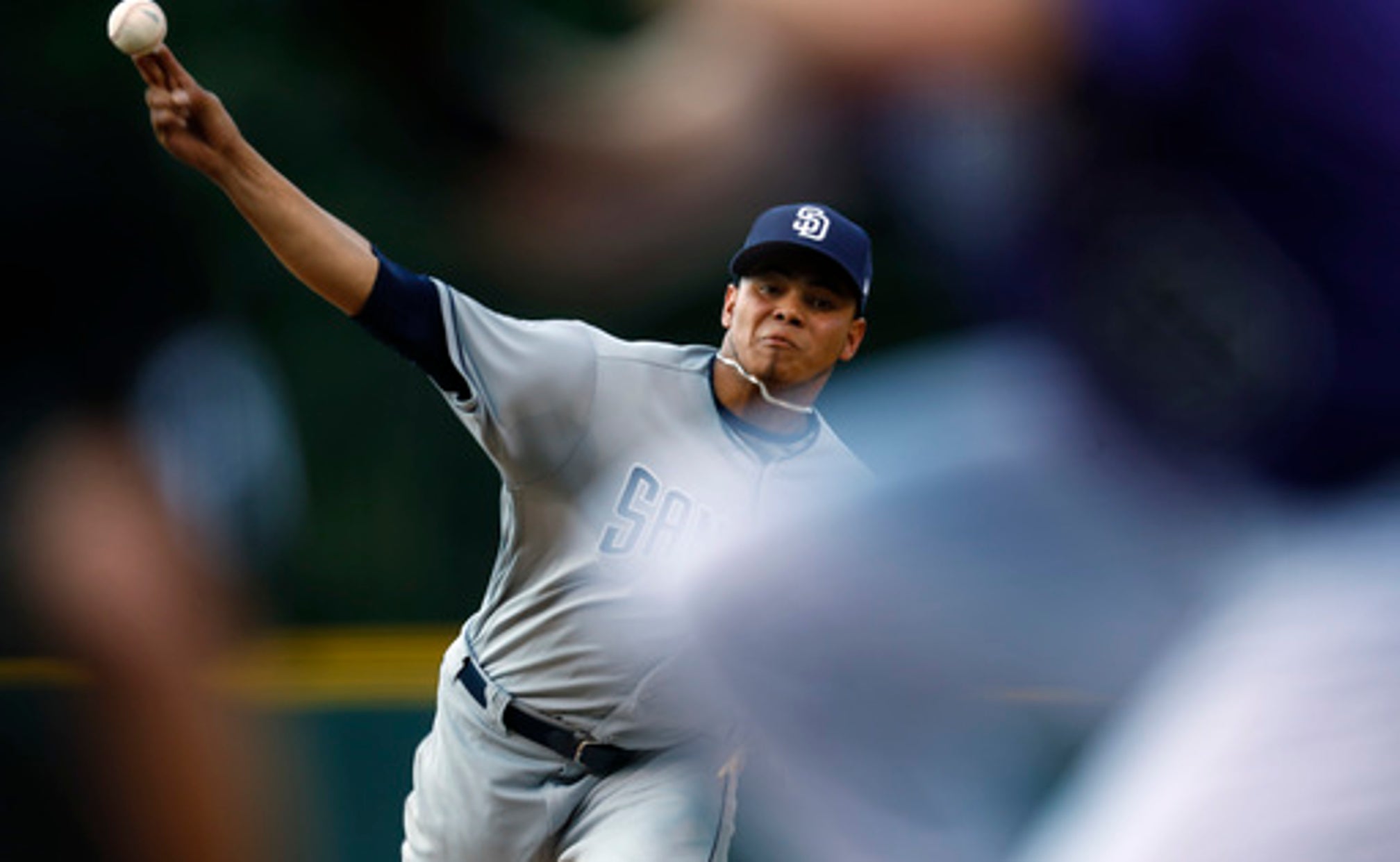 DENVER (AP) The hot-hitting Gerardo Parra hasn't uttered a word to good friend Carlos Gonzalez about his prolonged slump. There's no reason to.

''Even if he struggles, CarGo's still the man of the team,'' Parra said. ''A great game for him today.''

Mark Reynolds added a three-run homer in the first for the Rockies, who have won three in a row and scored 31 runs in the process.

Antonio Senzatela (10-3) regrouped from an erratic start to allow four runs, three earned, over five innings. His 10 wins are the most among rookies in the majors this season.

Greg Holland struck out the side in the ninth for his major league-leading 30th save. It was win No. 1,000 for Colorado at Coors Field.

Mired in a season-long slump, Gonzalez hit the ball hard twice - a two-run double in the fifth to break a tie game and a two-out RBI single an inning later. He entered the game 4 for 27 in July.

Over the last few days, Gonzalez made some slight tweaks to his swing. He also watched old video of his All-Star self.

''It's not like we're re-inventing something or trying to change my swing. Just try to be like my old self,'' Gonzalez said. ''Just try to stay more calm, lower my hands, not over-swing. Try to put a good swing on the ball.''

Parra has been swinging a hot bat since coming off the disabled list with a strained right quadriceps on July 7. He was 3 for 3 with two walks and a run-scoring double. He has at least one RBI in all eight games since his return.

San Diego jumped out to a three-run lead in the first, but it didn't last long as Reynolds followed with a three-run homer to straightaway center.

Wil Myers added a solo shot in the fifth and Carlos Asuaje hit his first major league homer in the seventh. The Padres had a chance to make some more noise in the seventh, loading the bases with one out, but Erick Aybar hit into a 3-6-1 double play.

Senzatela struggled with his control in his first start since June 22. Once he found his groove, he retired eight straight at one point.

The 22-year-old bounced around between the bullpen and Triple-A in recent weeks to keep his innings in check. Senzatela was the NL rookie of the month for April.

Padres: C Austin Hedges was placed on the seven-day concussion DL after taking a foul ball off his mask Friday. ''I think his issue is he can pass a written test, but when you ramp up activity and you start sweating and getting ready to play a game of baseball, it's a different level,'' Green explained.

Rockies: RHP Chad Bettis allowed one run over 2 2/3 innings Tuesday in his second rehab appearance for Double-A Hartford. He's working his way back from testicular cancer.

Rockies OF Charlie Blackmon extended his hitting streak to 13 games with a triple in the fifth. ... A fan sitting along the third-base side appeared to be hit in the face on a foul ball from Jabari Blash in the seventh. She was escorted from her seat by medical personnel. ... Alexi Amarista filled in at third base with Gold Glover Nolan Arenado taking a night off. ... Parra wore an ice pack on his right calf after fouling a pitch off his leg.

Padres: LHP Clayton Richard (5-9, 4.75 ERA) takes the mound Wednesday to close out the three-game series against Colorado. He has a league-leading 218 ground balls this season.