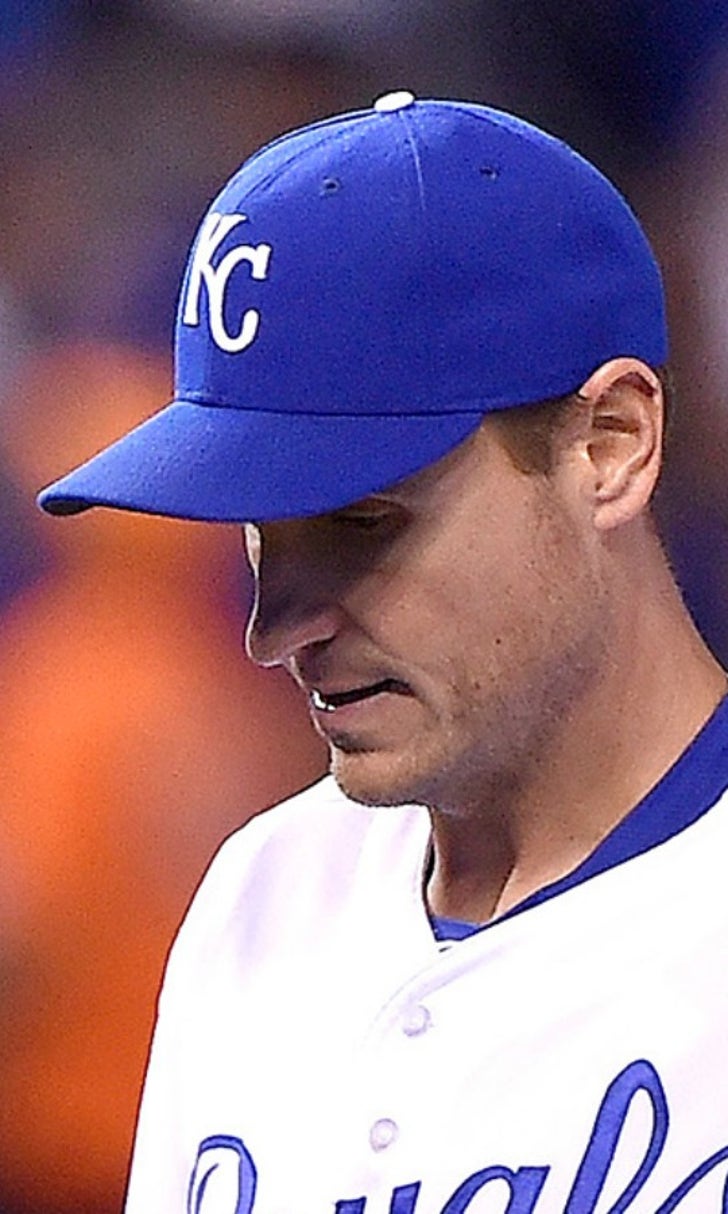 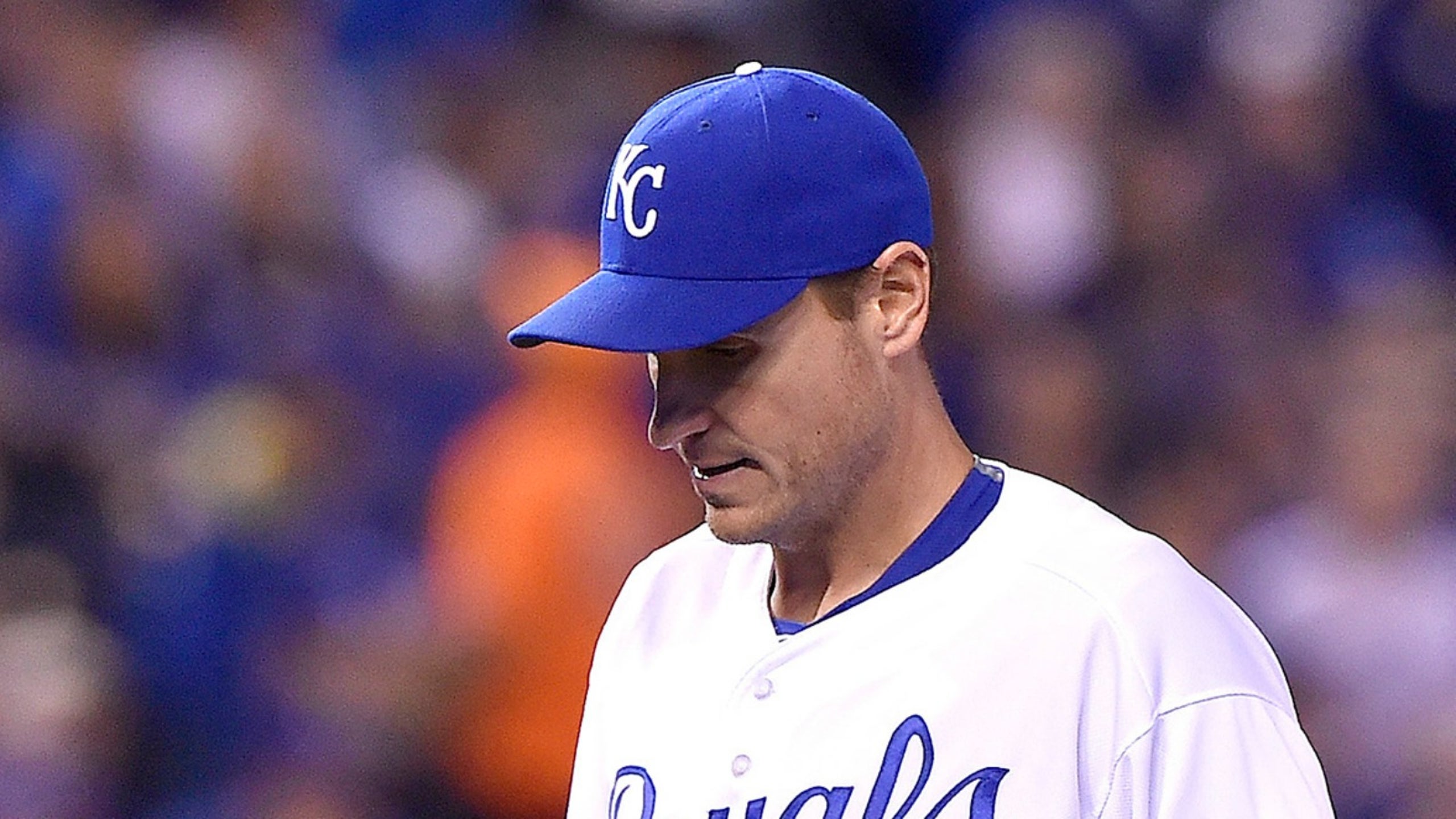 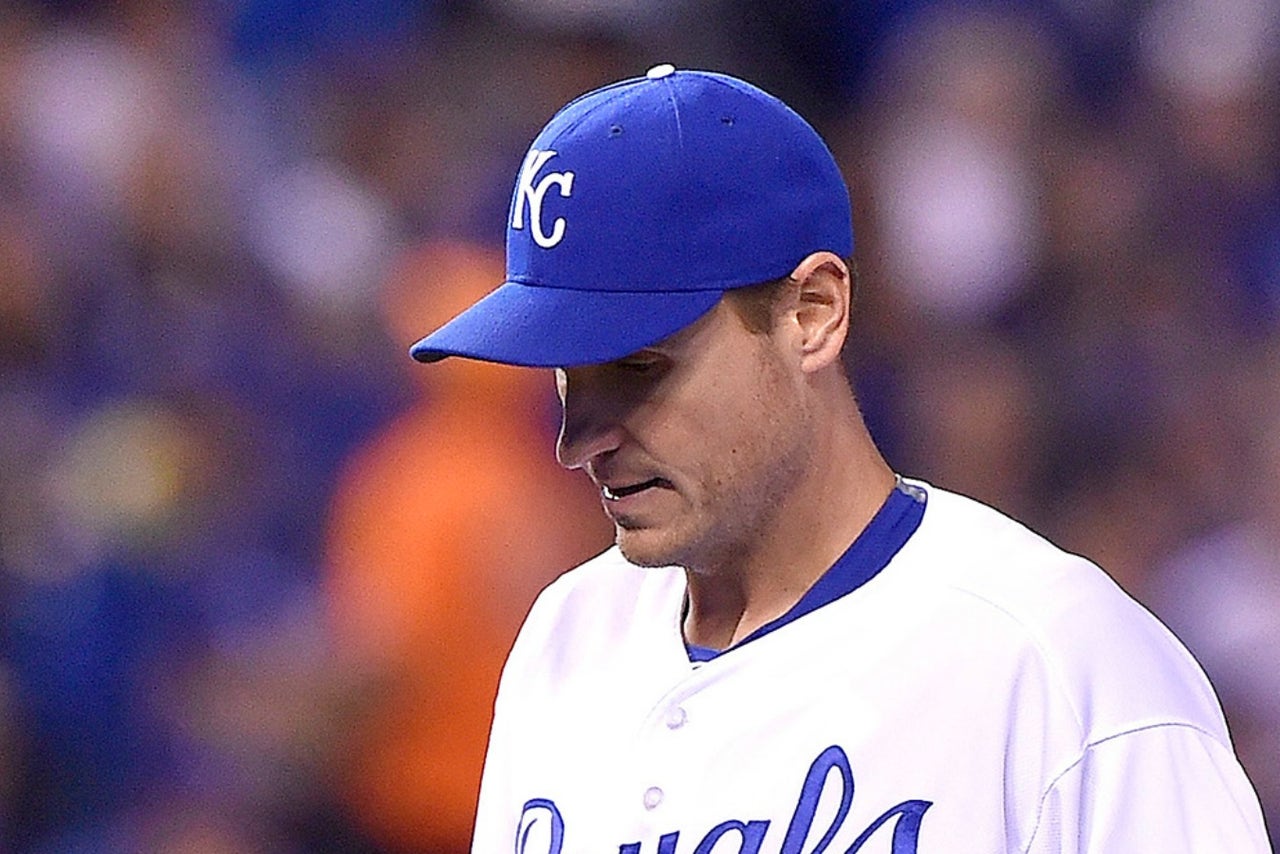 The Kansas City Royals' climb back into contention in the AL Central just got more challenging.

The defending World Series champions announced Thursday that they placed right-handers Chris Young and Kris Medlen on the disabled list.

We have placed Chris Young and @KrisMedlen54 on the 15-day D.L.; recalled Scott Alexander and selected @PeterMoylan from Omaha. #Royals

Medlen, 30, complained of shoulder discomfort in his last start, during which he allowed four runs in two innings. He is 1-3 with a 7.77 ERA in six starts this season.

Kansas City's rotation ranks 23rd in the majors with a 4.73 ERA and has contributed to the team's poor start. At 16-17, the Royals already are six games behind the Chicago White Sox in the AL Central.