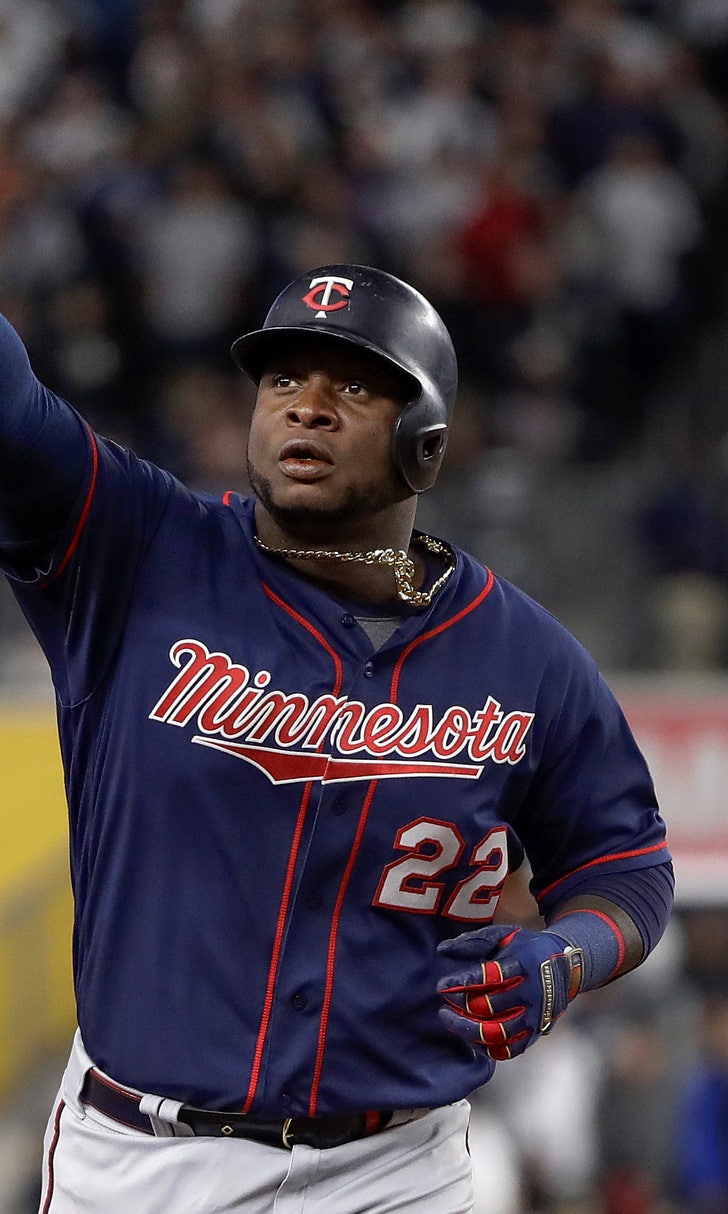 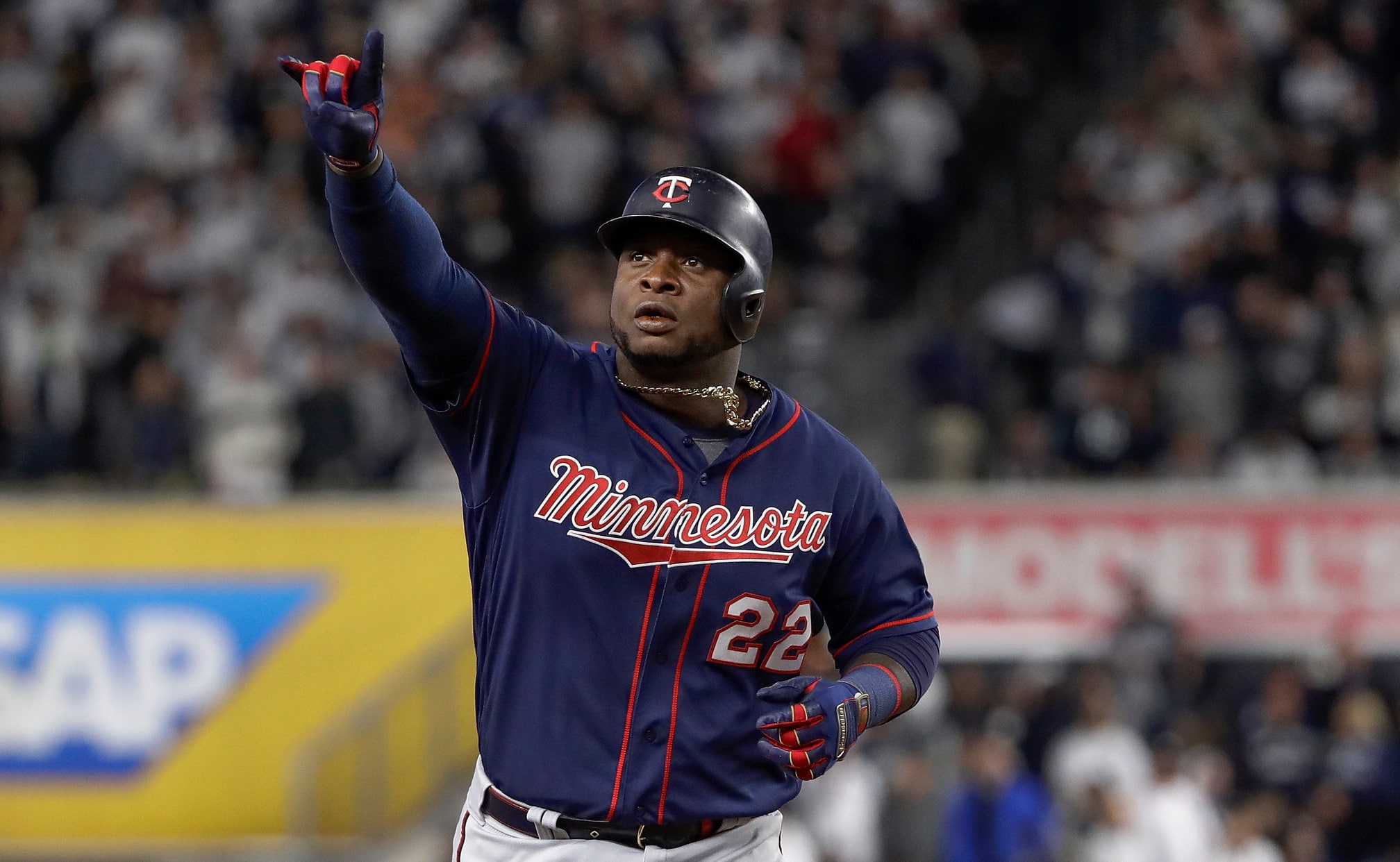 MINNEAPOLIS (AP) — Miguel Sanó's contract with the Minnesota Twins could be worth $44.25 million over four seasons.

Sanó, who made $2.65 million last season in his first year of arbitration eligibility, bounced back from a rough 2018 with a career-high 34 homers in just 105 games last year. All of his home runs came after May 1, which ranked as the sixth most in the American League from that date on. He also had a career-best .923 OPS.