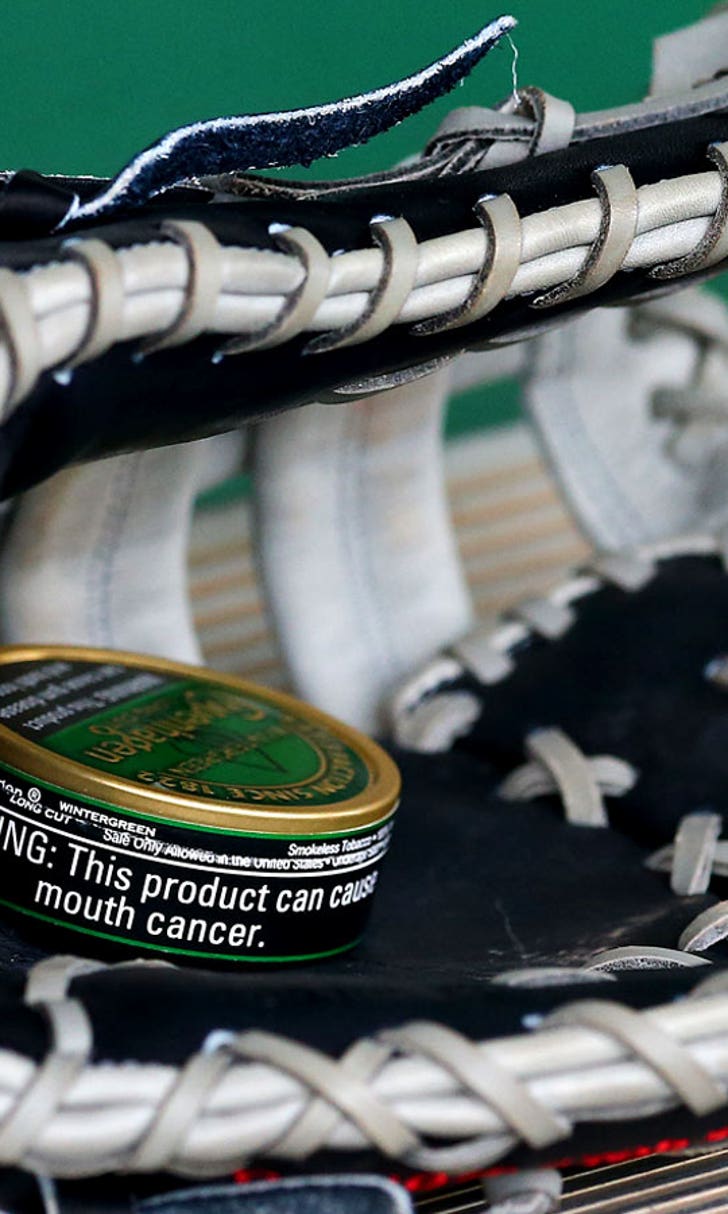 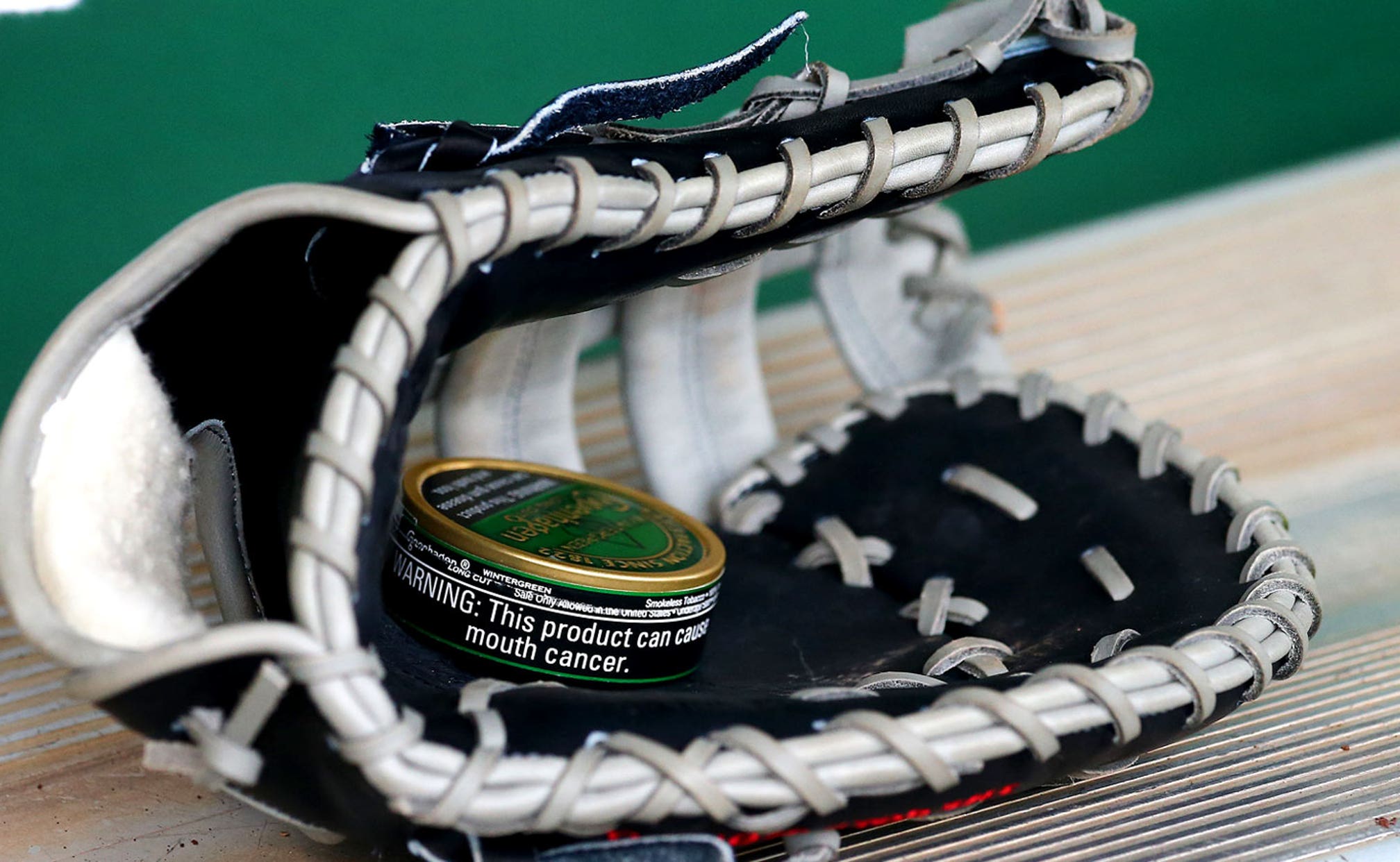 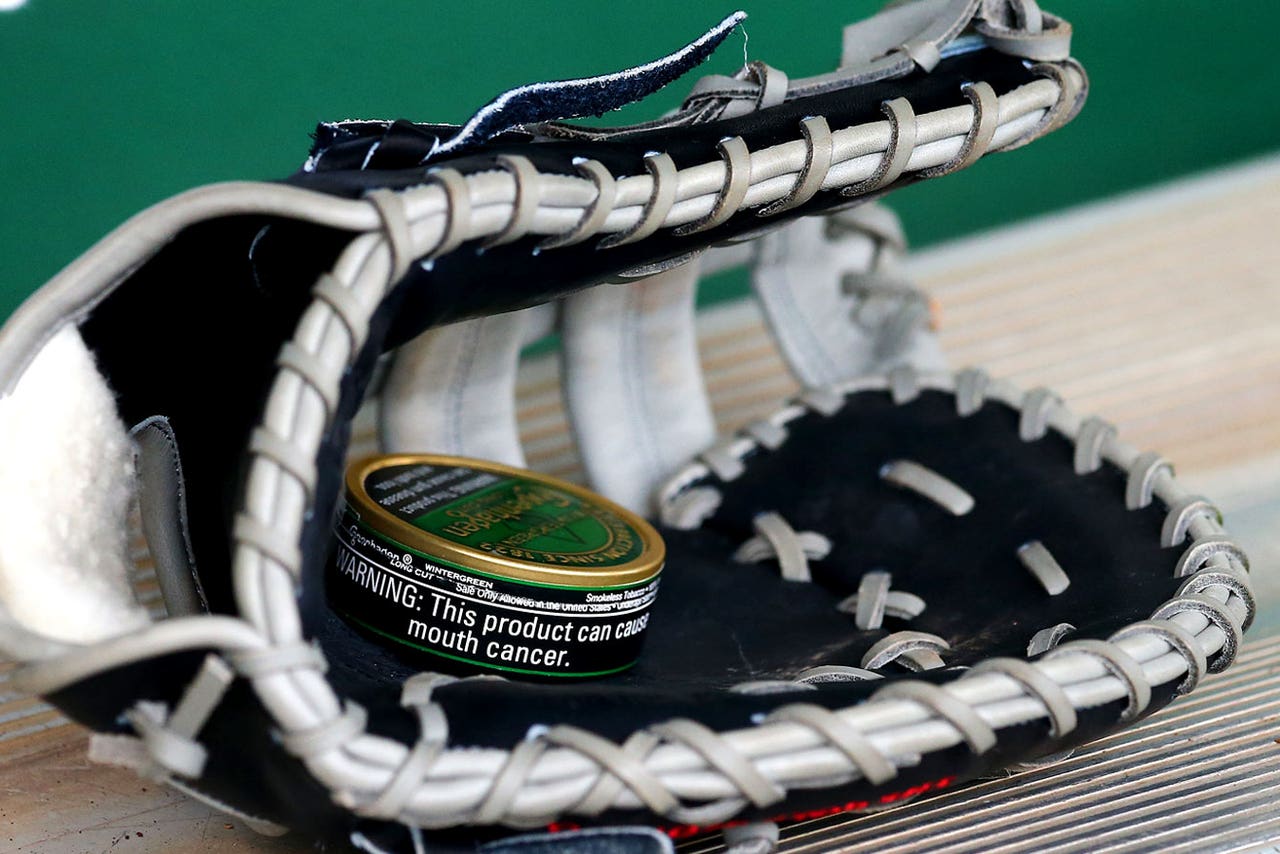 The home of the San Francisco Giants may become the first city in the nation to outlaw chewing tobacco from its playing fields.

Supervisors on Tuesday voted unanimously to prohibit the use of smokeless tobacco at athletic venues, specifically singling out baseball, which has a long history of players masticating and spitting tobacco juice in view of children who worship them.

That's not the right message to send to children, said Mark Farrell, chief sponsor of the legislation. Kids shouldn't get the idea that they need to use tobacco to play ball, Farrell said.

The San Francisco ordinance is part of an overall push by the Campaign for Tobacco-Free Kids, based in Washington, D.C., which targeted the city and California to promote its anti-smoking efforts. An even more expansive bill outlawing all tobacco use, including electronic cigarettes and smokeless tobacco, wherever an organized game of baseball is played in California is making its way through the Assembly.

Minor league baseball has banned use of smokeless tobacco since the early 1990s, but it remains a negotiable contract item with Major League Baseball players. Currently, players and coaches cannot chew tobacco during interviews, and they can't carry tobacco while wearing a uniform when fans are in the ballpark.

Players union spokesman Greg Bouris had no comment in February when the anti-tobacco group launched its campaign. He did not return an email request for comment.

Nearly 15 percent of boys in U.S. high schools currently use smokeless tobacco, and use is even higher among students who play organized sports than among non-athletes, according to a recent report by researchers at the University of California, San Francisco. The use of smokeless tobacco increases the risk of cancer, gum disease and addiction to nicotine, the report states.

San Francisco now prohibits smoking, including the use of electronic cigarettes, at sports arenas, fields, parks and stadiums. Jess Montejano, an aide to Farrell, said a ban on smokeless tobacco would be enforced the same way as regular smoking: by posting signs and removing violators from premises.

AT&T Park is home to the 2014 World Series champions, the San Francisco Giants.

Would a ballplayer be kicked out for chewing tobacco at the park?

''We would hope it doesn't come to that,'' Montejano said, ''and that the league would work to educate players coming to AT&T Park.''

The ordinance, which needs another formal vote by the board next week, would take effect Jan. 1.