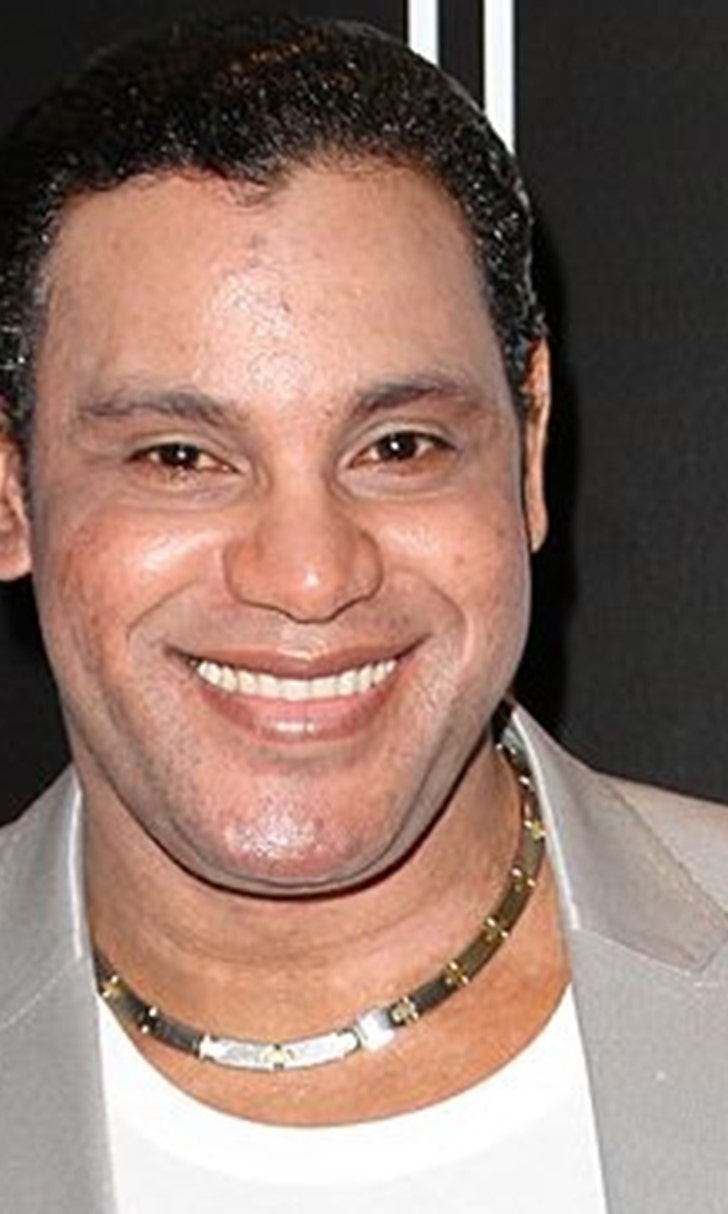 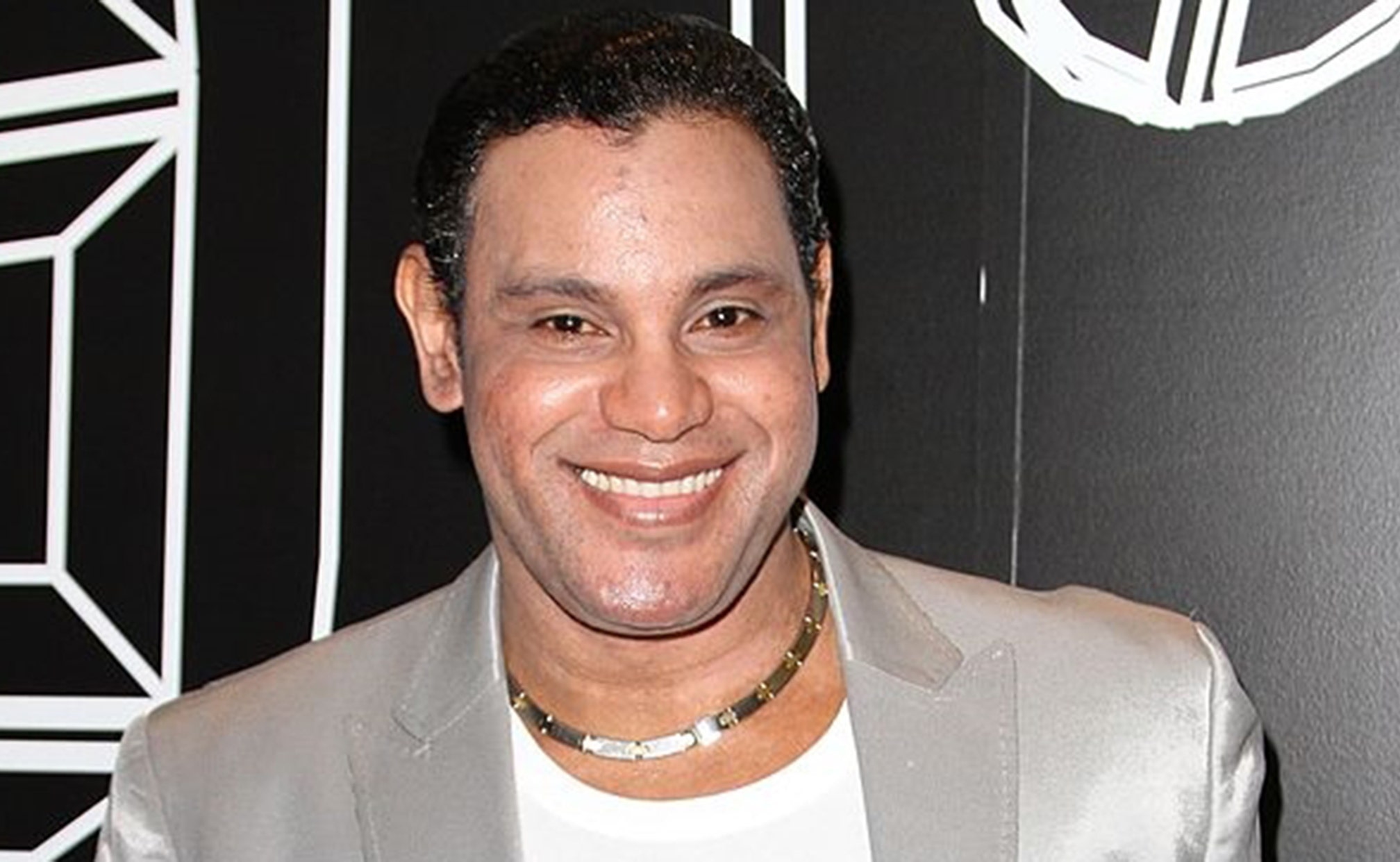 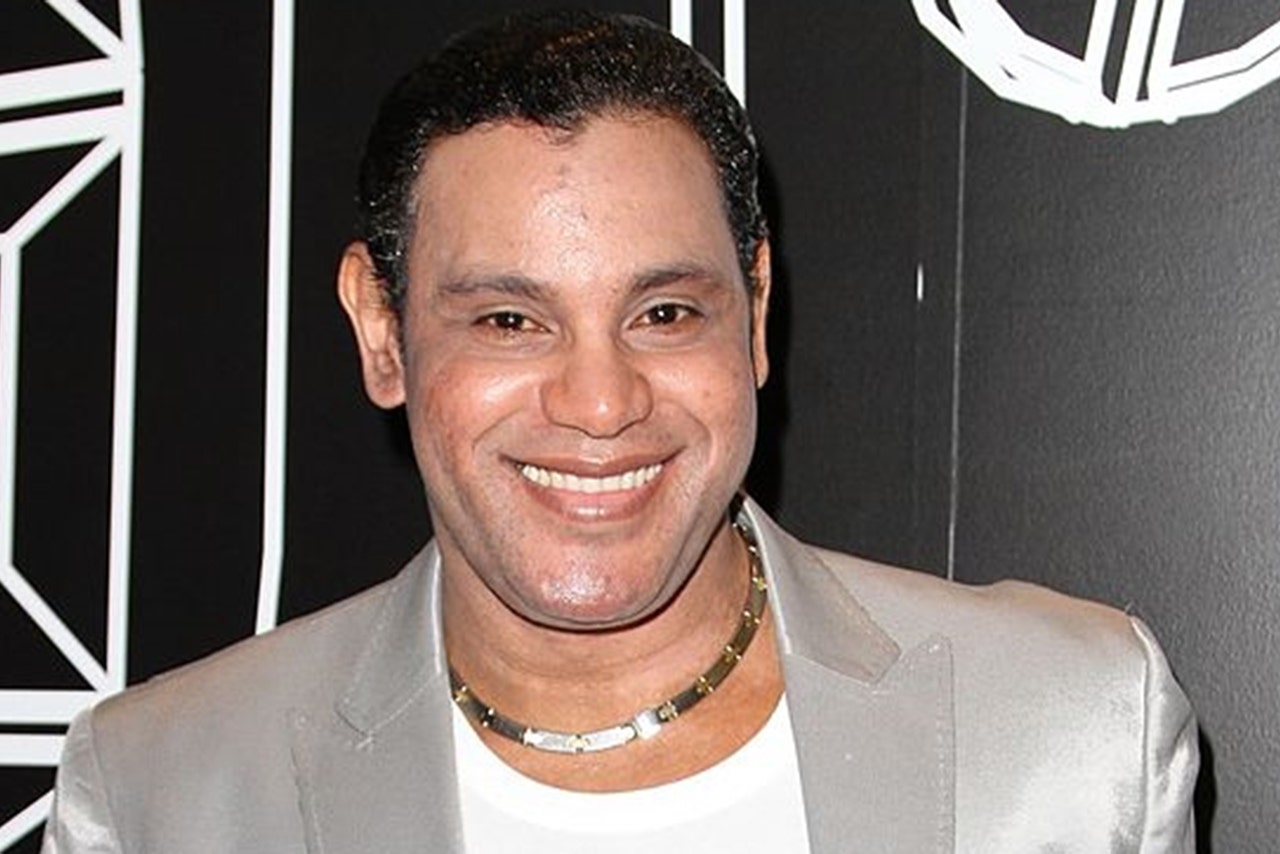 It's been nearly a decade since Sammy Sosa last appeared in a major-league game, but the former MLB slugger's memories of his playing days remain vivid as ever.

The ex-Cubs star has an interesting way of remembering things, which was made apparent when he compared himself to Jesus Christ in a recent interview when asked about speculation that he took PEDs.

"It’s like Jesus Christ when he came to Jerusalem," Sosa told chuckblogerstrom.com. "Everybody thought Jesus Christ was a witch (laughing) – and he was our savior. So if they talk (expletive) about Jesus Christ, what about me?" 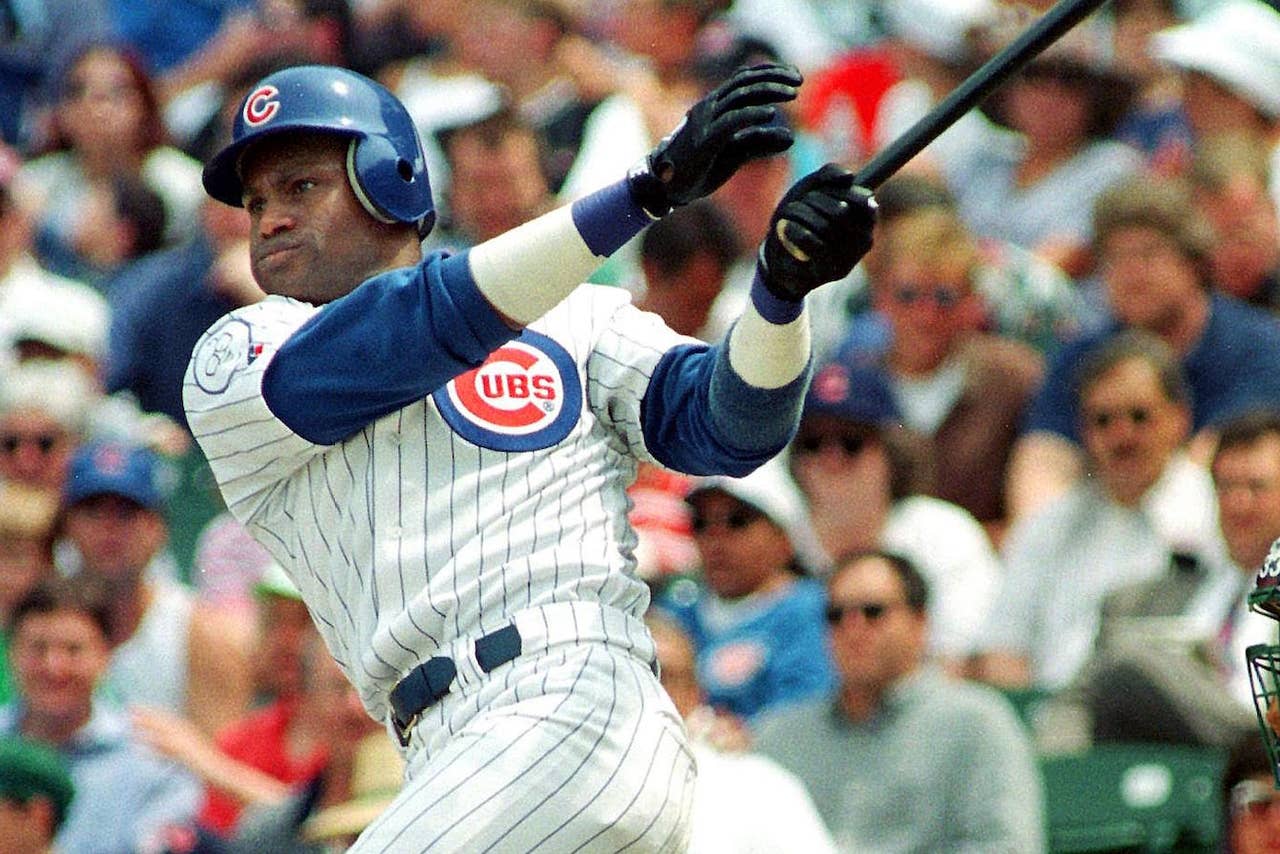 The 18-season MLB veteran talked about the success he had while playing in Chicago, where he spent 13 major-league seasons, and even claimed to be the one who attracted the spotlight on the city.

"When nobody knew who Chicago was, I put Chicago on the map."

"My intention was to finish my career in Chicago," Sosa said. " I never wanted to leave Chicago. I should have handled that situation differently, yes indeed. I recognize my mistake."

"If one day they want to do something, I want to do it in style. If it’s going to happen, it’s got to be the right way. Don’t worry, one day they’re going to do it. I’m not in a rush.”