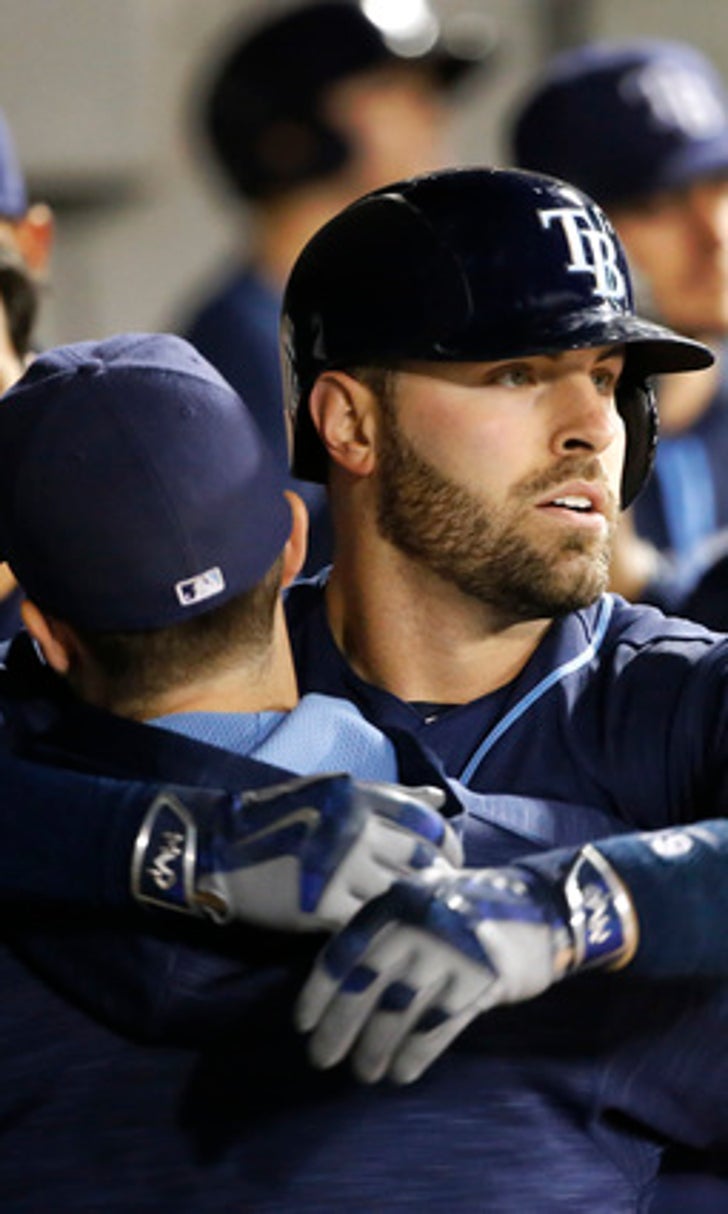 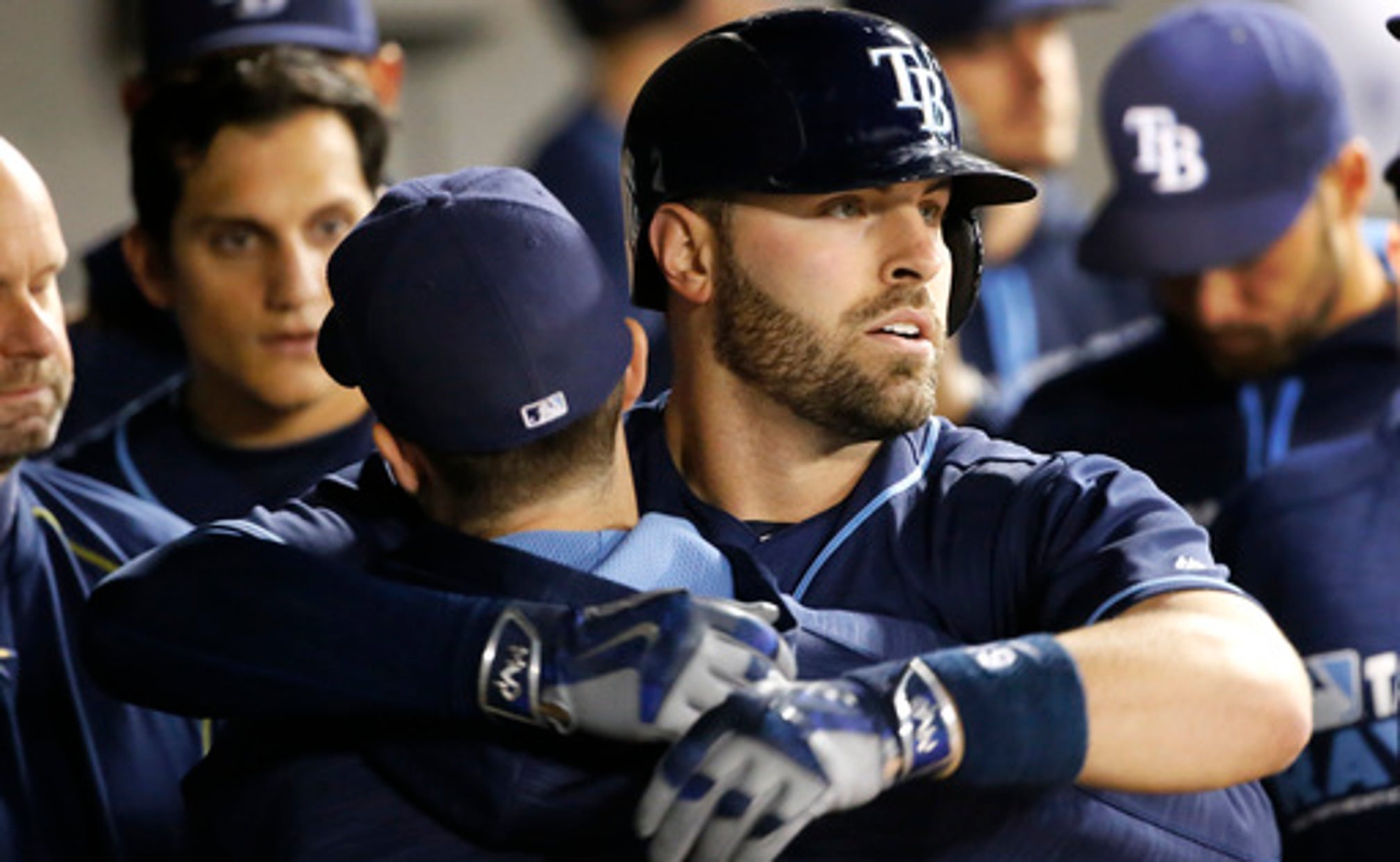 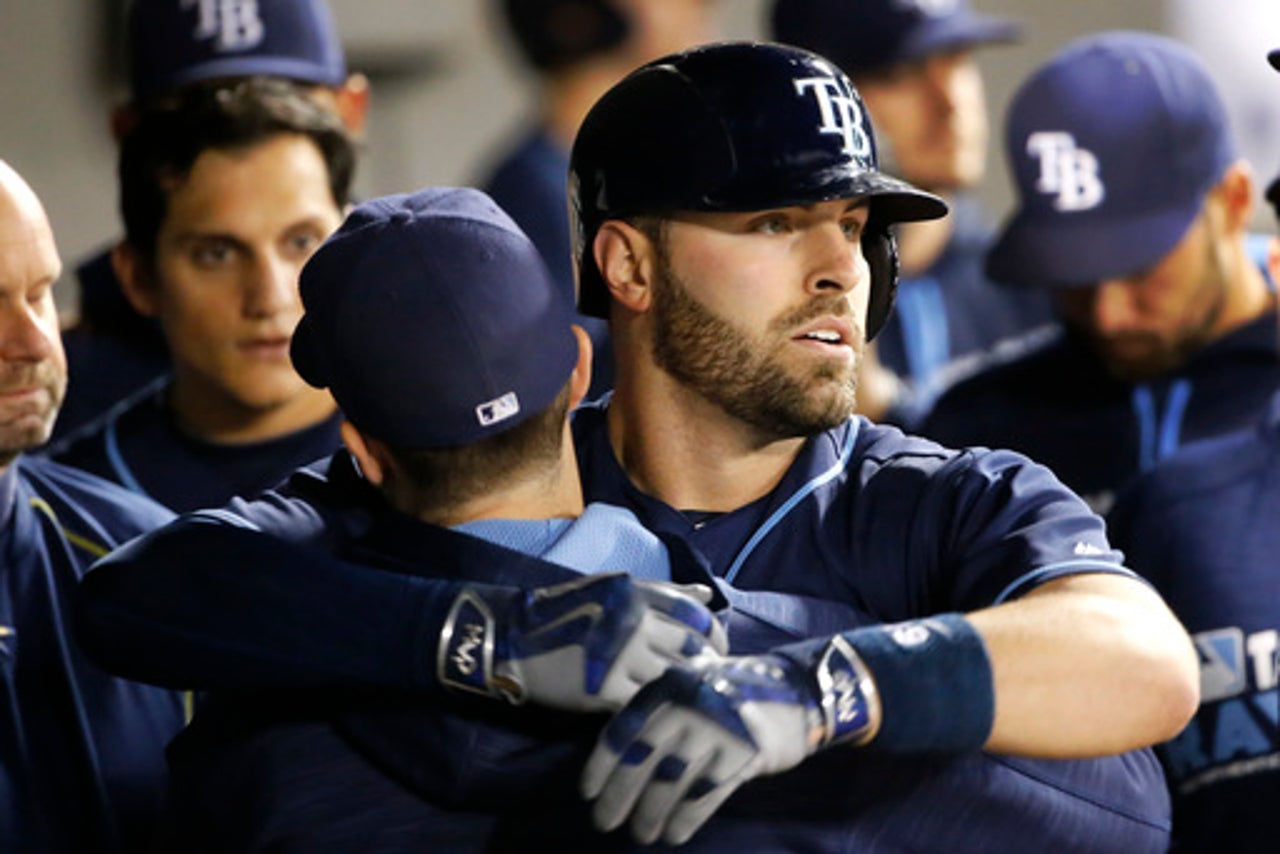 CHICAGO (AP) Chris Sale tied a career-high with his 17th win. He added to the highest innings workload of his career. And he's never felt better physically.

Sale also knows that what might have been his final start of the season may also be his last with the White Sox.

Melky Cabrera and Leury Garcia homered to back Sale and Chicago routed the sloppy Tampa Bay Rays 13-6 on Tuesday night.

''We wanted me to feel good at the end of the year. I think we accomplished that goal,'' Sale said. ''Unfortunately, it's for nothing.''

With the White Sox failing to make the playoffs for the eighth straight year, general manager Rick Hahn has hinted at an offseason rebuild. Sale and his team-friendly contract could produce a big haul of prospects.

Cabrera belted a two-run homer in a three-run first inning and Garcia added a three-run shot in the third. Garcia also tripled when Mikie Mahtook misplayed his liner to center in a two-run second.

Tim Anderson added three hits, including a solo homer in the eighth off Chase Whitley, the 204th allowed by Tampa Bay this season.

Ex-White Sox shortstop Alexei Ramirez had a two-run single in the second and Curt Casali led off the fourth with a homer for the Rays.

Sale, who was once 14-2 and the AL starter in the All-Star Game, won for just third time since July 2 despite giving up four straight hits in the second.

Manager Robin Ventura, whose future is also uncertain, believes Sale has become a better pitcher this season because he's not always throwing so hard.

''He's learned how to stay in the game longer, conserve pitches, and let defense work for you,'' Ventura said.

The lefty had received three runs or fewer in eight of his last 12 starts, but run support was no issue this time.

The White Sox had 14 hits, eight for extra bases.

Cobb's ERA swelled to 8.59 in his fifth start since returning from Tommy John surgery. The right-hander has given up 15 runs over 4 1/3 innings in his last two starts.

''It's part of the lumps and growing pains of coming back,'' manager Kevin Cash said. ''It's been a long road back but him being healthy, that's what we're most concerned about.''

Sale's next start on normal rest would be Sunday's season finale. But sitting at 221 1/3 innings, the White Sox are considering shutting him down.

''That stuff is going to work itself out,'' Sale said of the possibility of being dealt. ''Whether I'm here, there or anywhere - a little Dr. Seuss for you - I'll be there.''

Rays: CF Kevin Kiermaier (wrist) missed his second straight game since getting hit by a pitch. Kiermaier said there was still pain when swinging. ''Hopefully, another day will help,'' he said. ... Nick Franklin (hamstring) remained sidelined.

White Sox: Eaton (hip) started for the first time since crashing into the wall while making a catch Friday in Cleveland. ''I'm not going to give up a double for not feeling great,'' Eaton said of his hard-charging style. ''If it's the wall we have here, I play the next day. It just happened that the wall was really hard.''

Garcia scored two runs and his drive to left-center in the third was his first homer of the season and second of his career. The 25-year-old spent most of the season at Triple-A Charlotte.

Tampa Bay 2B Juniel Querecuto's two-run triple in the ninth off Matt Albers was his first major league hit.

MLB, MLBPA Commit To Racial Equality
MLB players reacted to the $10 million donation and the goal of promoting participation of Black Americans in the sport.
9 hours ago