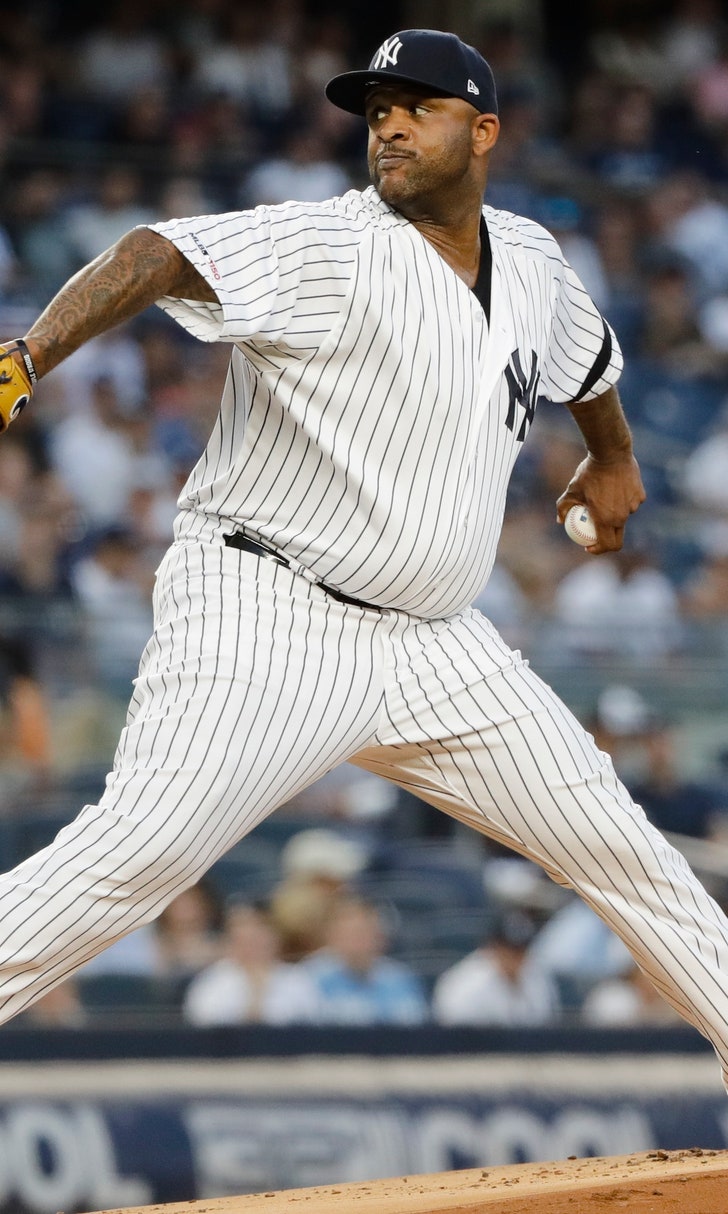 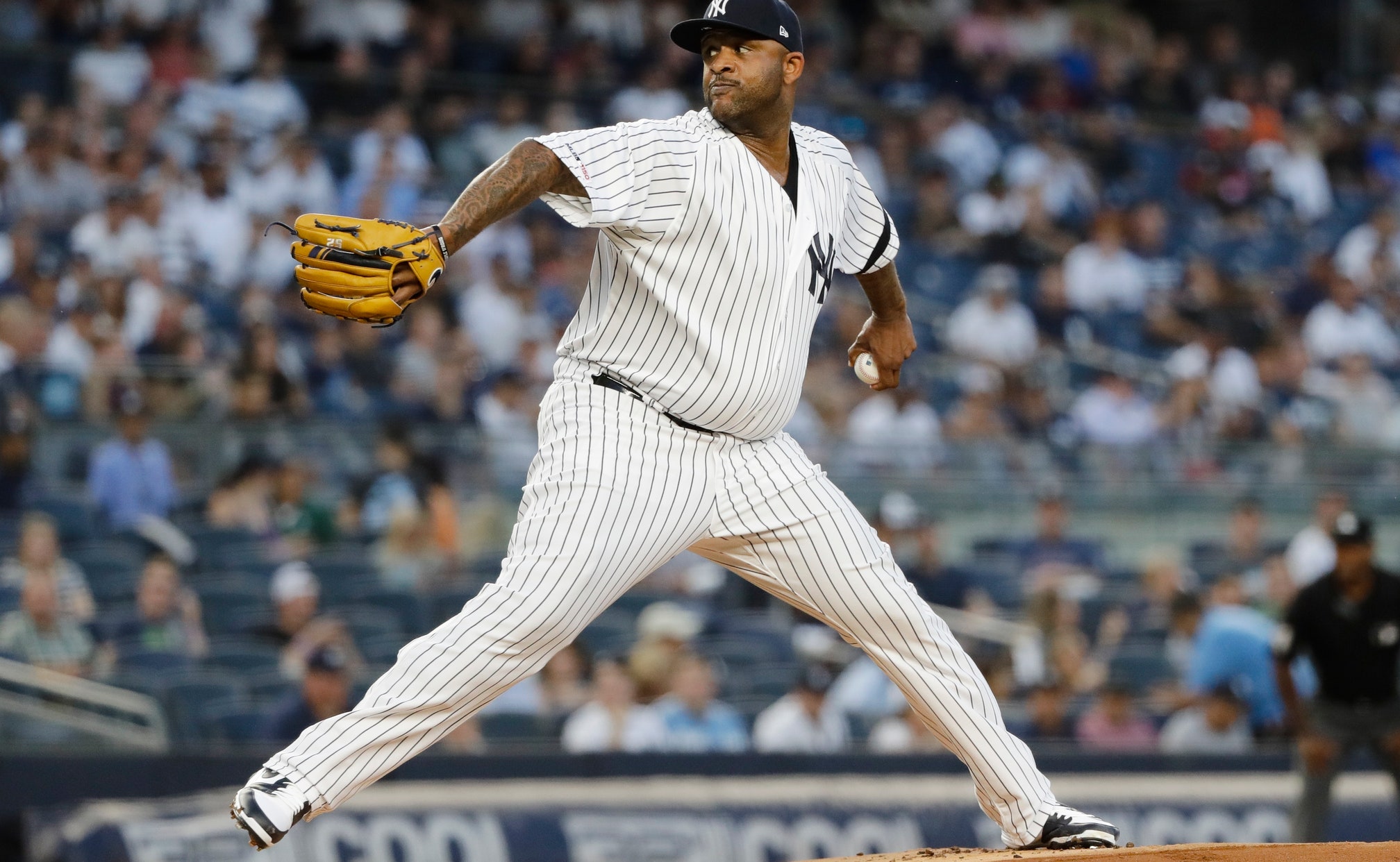 The 39-year-old left-hander was pulled from a start against Oakland on Friday night with a recurrence of an achy right knee that's bothered him for years.

Sabathia pitched three innings of one-run ball and was pulled after 48 pitches because the pain in his surgically repaired knee was "a 10," he said.

"It was hurting all night tonight, for sure," he added.

Sabathia visited with a doctor during the game and believes he'll have the knee drained and get a cortisone shot Saturday. He still hopes to return this season but is waiting to be further evaluated.

Sabathia has previously said this will be his last season in the majors.

"It's frustrating for sure, especially because I feel like I can still get outs and help the team," he said. "The hardest part is not being able to be out there and when I am out there I'm not performing, so it's frustrating."

Sabathia spent time on the injured list to heal the knee this month, and Friday marked his third start since returning. He tweaked the knee while batting during a series at Dodger Stadium last weekend and it hasn't felt right since.

"When I went up to hit, I took a curveball," he said. "I stepped and that started it."

Sabathia has 251 wins and surpassed the 3,000 strikeout mark earlier this season.