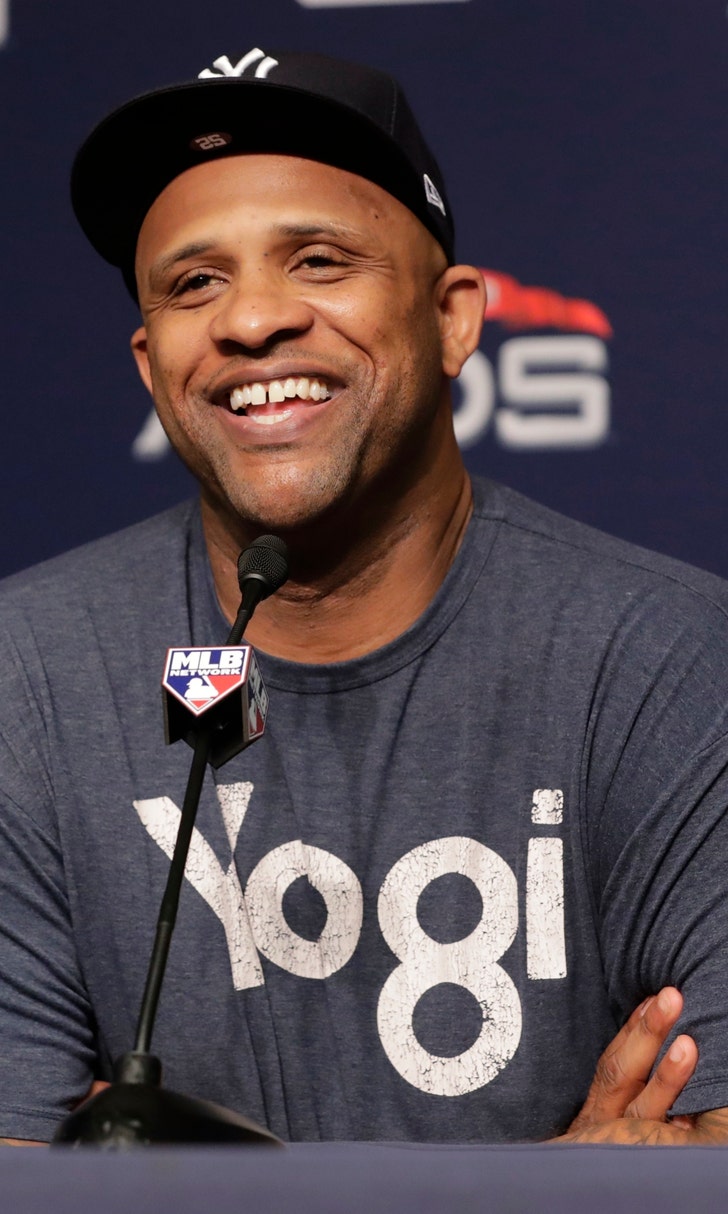 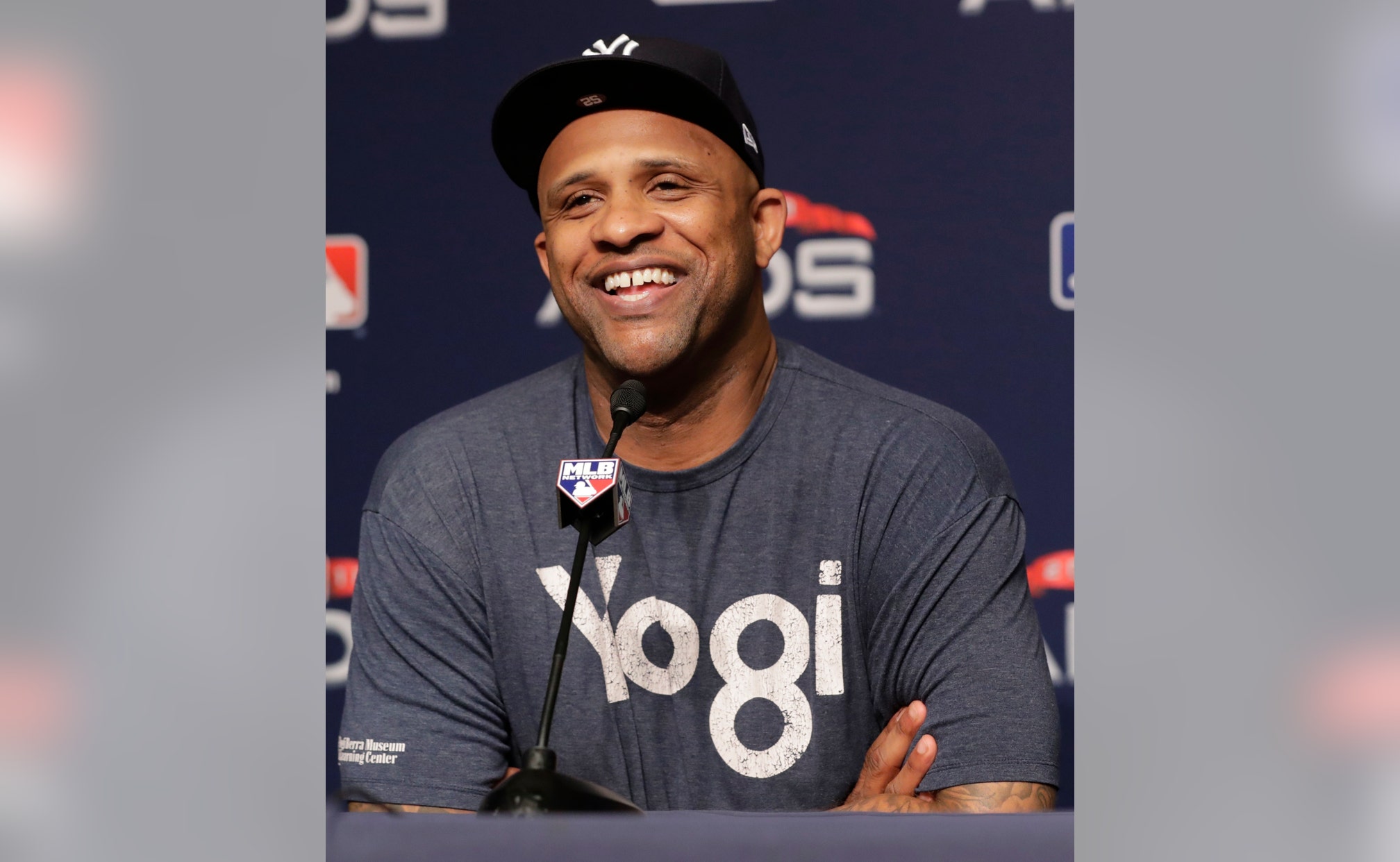 NEW YORK (AP) — Left-hander CC Sabathia had a stent inserted after a blockage was found in an artery from his heart, and the New York Yankees anticipate the 38-year-old pitcher will report to spring training on time.

"CC was experiencing some chest pain which turned out to be a blockage in one artery to his heart," Kyle Thousand, Sabathia's agent, said Friday in a statement. "A procedure was done to insert a stent to clear the blockage on Dec. 11. CC is doing great and will be reporting to spring training on time to get ready to play for his upcoming final season in 2019."

Sabathia's procedure was first reported by The Athletic.

"We are thankful that CC was smart enough to convey his symptoms to our medical staff, and in turn they immediately engaged New York-Presbyterian Hospital, who quickly determined the root cause of what ailed him," Yankees general manager Brian Cashman said in a statement. "We are also encouraged that the procedure CC underwent was performed as planned."

Sabathia is listed as 6-foot-6 and 300 pounds, and his weight has contributed to a chronic right knee problem that has required several operations.

"We will continue to follow the guidance and expertise of the doctors, who have conveyed that CC will report as scheduled to Tampa in February to prepare for the 2019 season," Cashman said.

Sabathia agreed in early November to an $8 million one-year contract and said 2019 will be his last season.