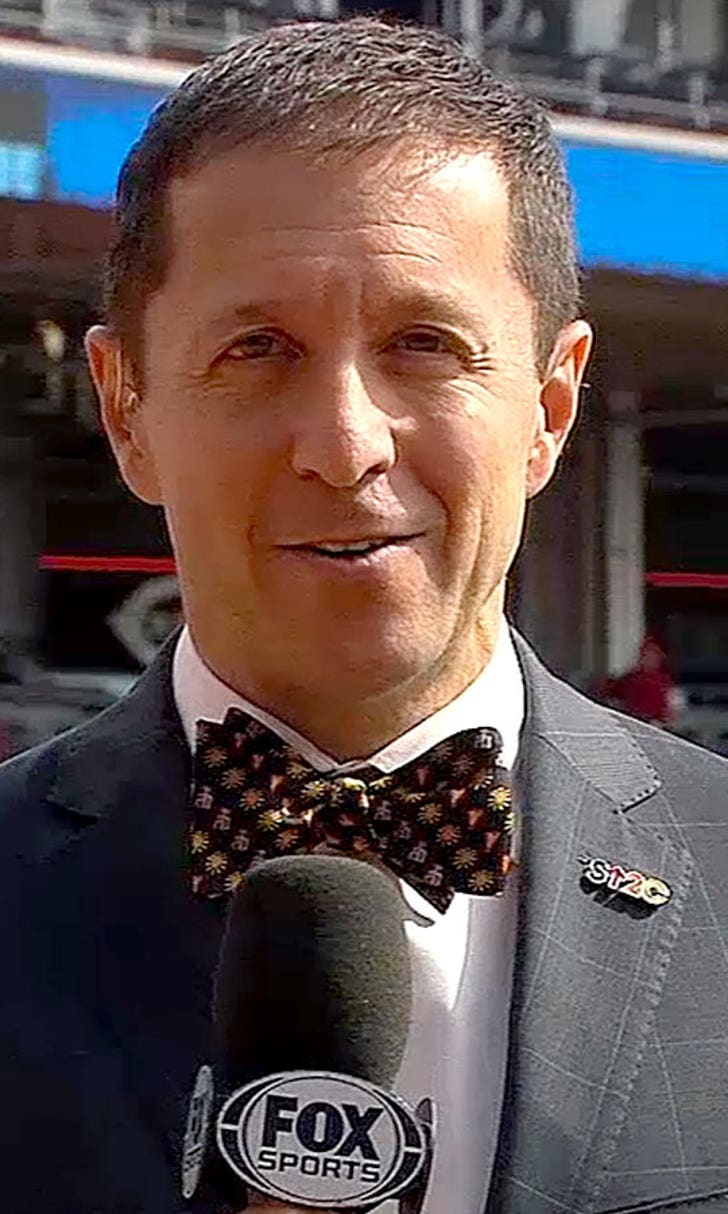 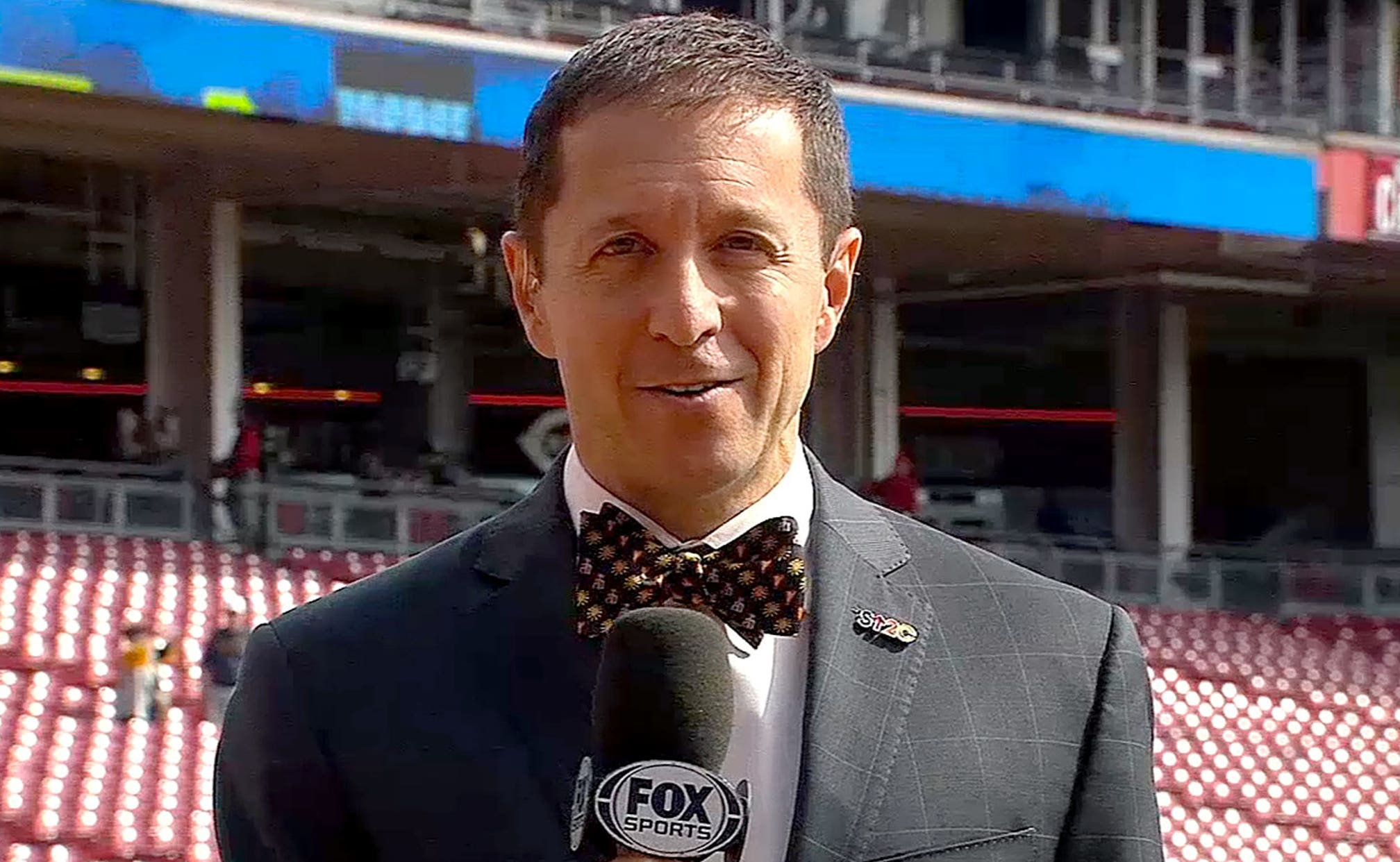 Rosenthal's Emmy a product of dedication the viewer never sees 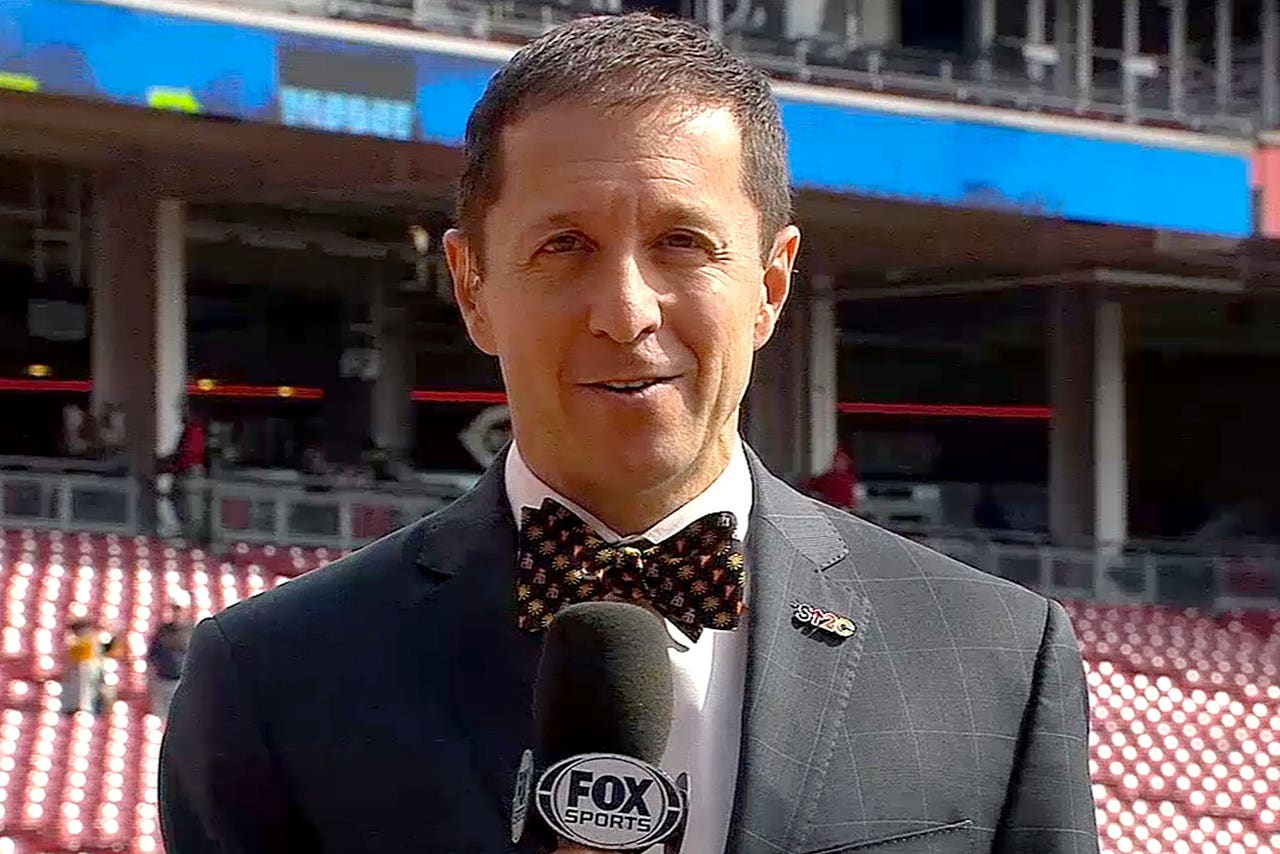 It could be minutes before the July 31 trade deadline, or a Monday in early February when the once-raging Hot Stove has been reduced to a handful of minor-league signings.

Ken Rosenthal is first with the story, because, well, he almost always is. He has nailed down who is going where, along with virtually every detail. I contribute a tiny piece of information: The number of teams on a no-trade clause, the third minor-league pitcher in a trade -- a trivial fact of interest only to the diehards, somewhere in the eighth paragraph.

Ken is about to press a button and break the story to the baseball world . . . and then my phone buzzes with one last text message from him:

Co-byline on this one, J.P. Great work.

That’s why I was the happiest man at Detroit Metropolitan Airport on Tuesday evening, grinning ear-to-ear through a flight delay after reading the news -- for once, NOT on the @Ken_Rosenthal Twitter feed -- that my friend, mentor, and colleague had won an Emmy for outstanding sports reporting.

There’s a familiar saying in baseball that a manager’s dream is when his best player also is his best example. That’s what FOX Sports and MLB Network have in Ken Rosenthal. He is the best reporter in our business. He’s also the best teammate.

One can achieve advancement in the sports media world through any number of avenues, but the traffic is pretty light on Humility Boulevard. When the stars of our industry are discussed in gossipy press-box confabs, you don’t often hear, ‘He always shares credit,’ or, ‘He’ll cite a competitor if he or she has the story first.’

And then there is Ken Rosenthal, who stands at the summit of our profession -- and had, long before Tuesday -- because of his resolute belief that accurate information ought to be first and ego last.

Ken won the Emmy on Tuesday because of the end product we see on our television screens. He is a brilliant presenter of content, because his command of the subject matter is so complete. He’s eminently poised as a field reporter during FOX baseball broadcasts, whether he’s drawing upon detailed pregame preparation or adjusting quickly to game circumstances.

And yet the work he does away from the camera is the reason he’s so great once the red light turns on. Ken is steadiest in those tense moments before he breaks a story, when he senses competitors are closing in on the same information and he wants badly to be first -- because, in the end, that’s what drives all of us who report for a living.

Ken won’t say this about himself -- again, he’s too modest -- but I will: Because he is the best baseball reporter in the world, he lives with the constant pressure that he’s supposed to get every scoop. When he doesn’t, it’s the equivalent of LeBron clanking a shot. You missed a waiver claim. What happened?

There are many moments -- at the winter meetings, or right before the trade deadline -- when Ken is faced with a dilemma: He’s hearing the same thing from three people, but he’s not 100 percent convinced that it’s true . . . He wants more confirmation, but he really doesn’t want to get beat when he’s this close on the story . . . So he sends another text, makes another phone call, waits a little longer for one more source to respond . . .

At some point, he hits the button. How often are his instincts right? How much does he trust his sources -- and how much do they trust him? The statuette with which he was presented on Tuesday is the answer.

And do you know how Ken Rosenthal celebrates each time he scoops the baseball world? He doesn’t, really. He’ll break Jon Lester signing with the Cubs -- as he did at 1:19 a.m. during the most recent winter meetings -- and then text me a couple minutes later, saying, “OK, J.P. What’s next?”

For once, Kenny, there doesn’t need to be a next. Take the rest of the night off. Maybe even tomorrow. You are a titan in our business because of your integrity, work ethic, and knowledge of the game. You have universal respect within our national pastime, among those in and out of uniform. You didn’t have to win an Emmy to prove any of that -- but I’m damn glad that you did.