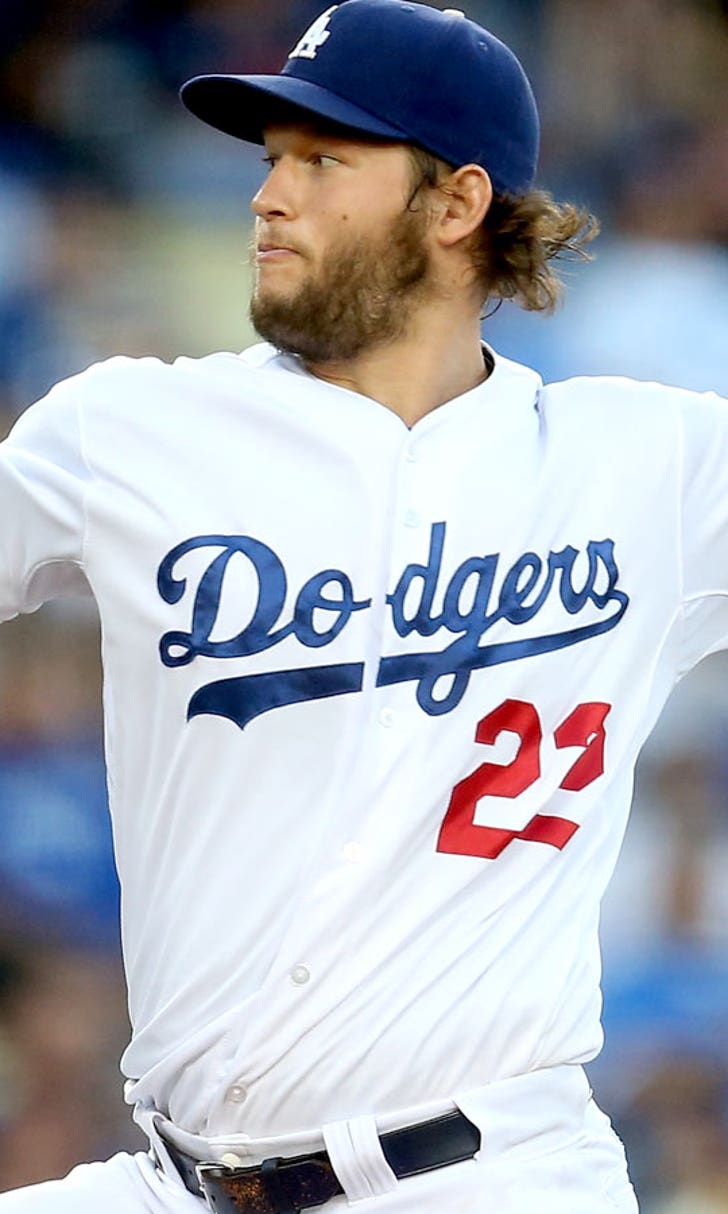 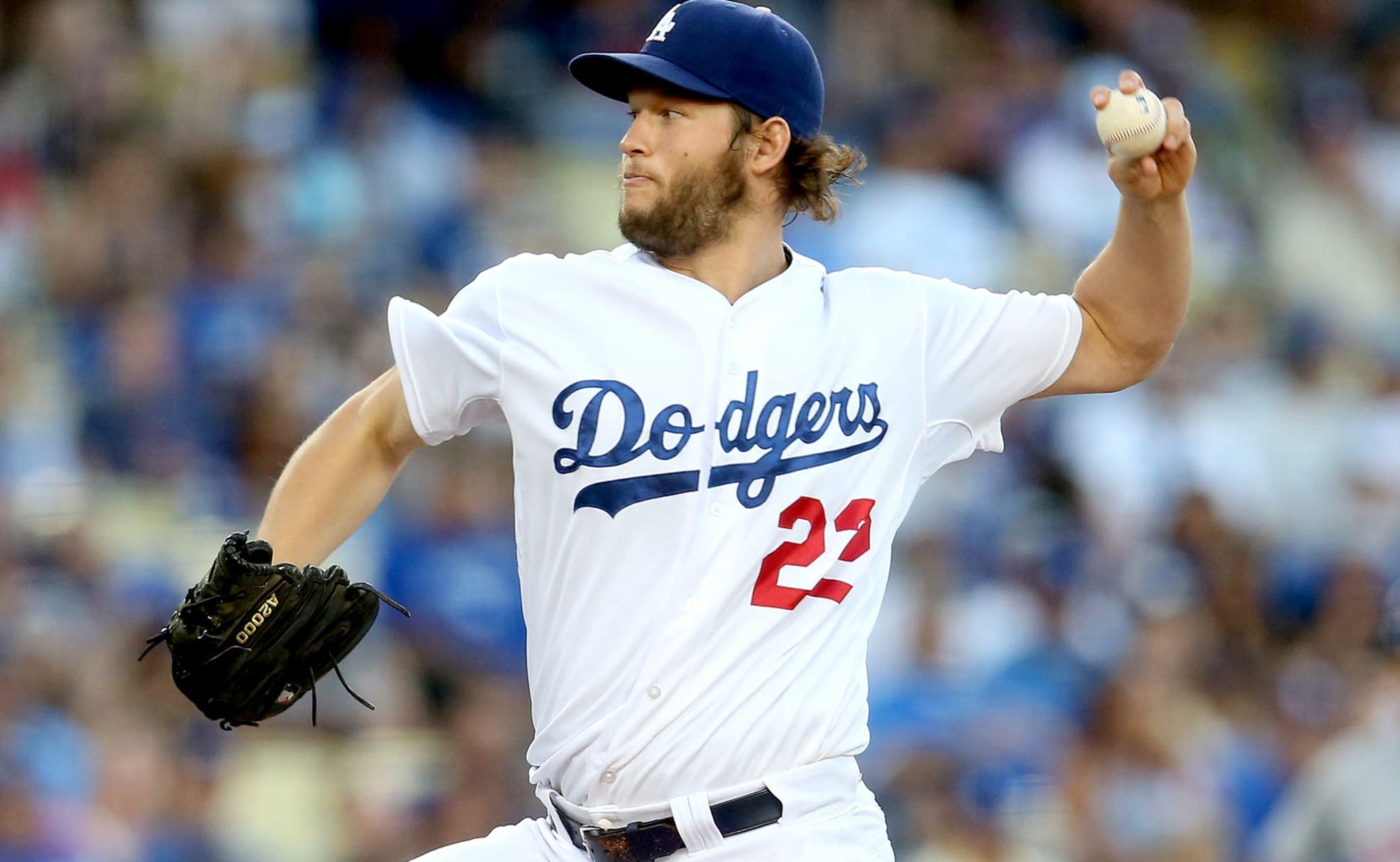 Rosenthal: Dodgers' Kershaw could be scratched from Wednesday start 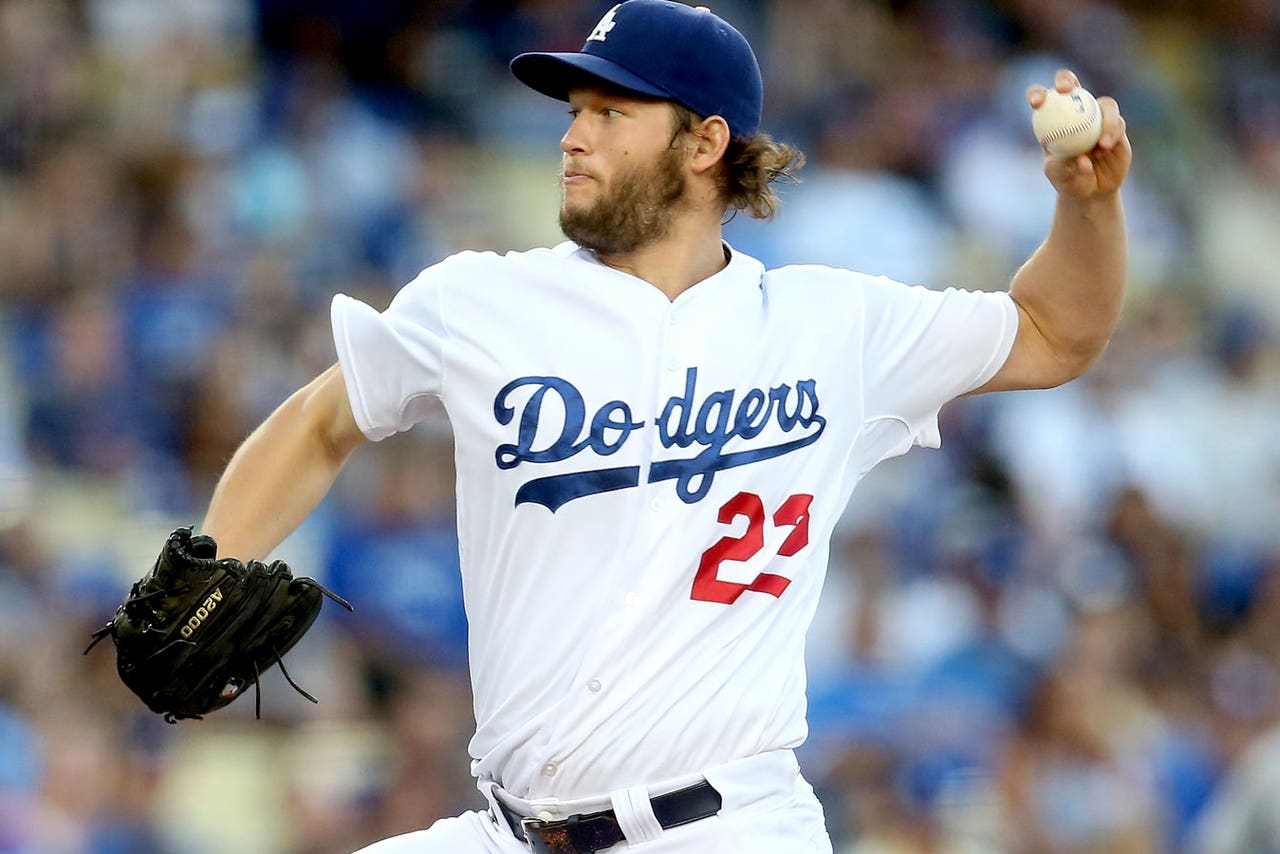 And, no, Kershaw isn't about to be traded.

Apparently, Kershaw is dealing with a sore hip/glute.

More on Kershaw: Told hip/glute is sore. #Dodgers deciding whether to start Bolsinger today and push Kershaw to Friday or stay as is.

Kershaw will bring a 29-inning scoreless streak into his next start. In his past three outings, he has two complete-game shutouts and has fanned 38 batters while walking none.

Overall this season, the reigning NL MVP and CY Young Award winner is 8-6 with a 2.51 ERA in 20 starts. He has struck out a major-league-leading 185 batters in 140 innings.