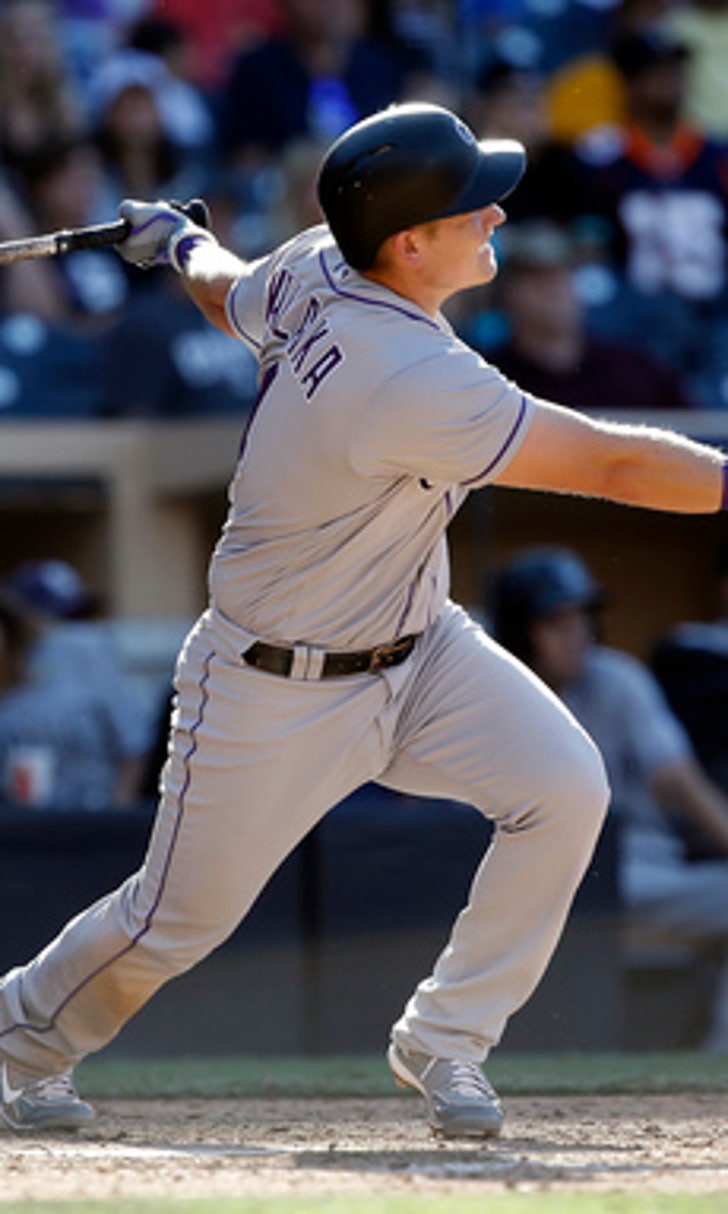 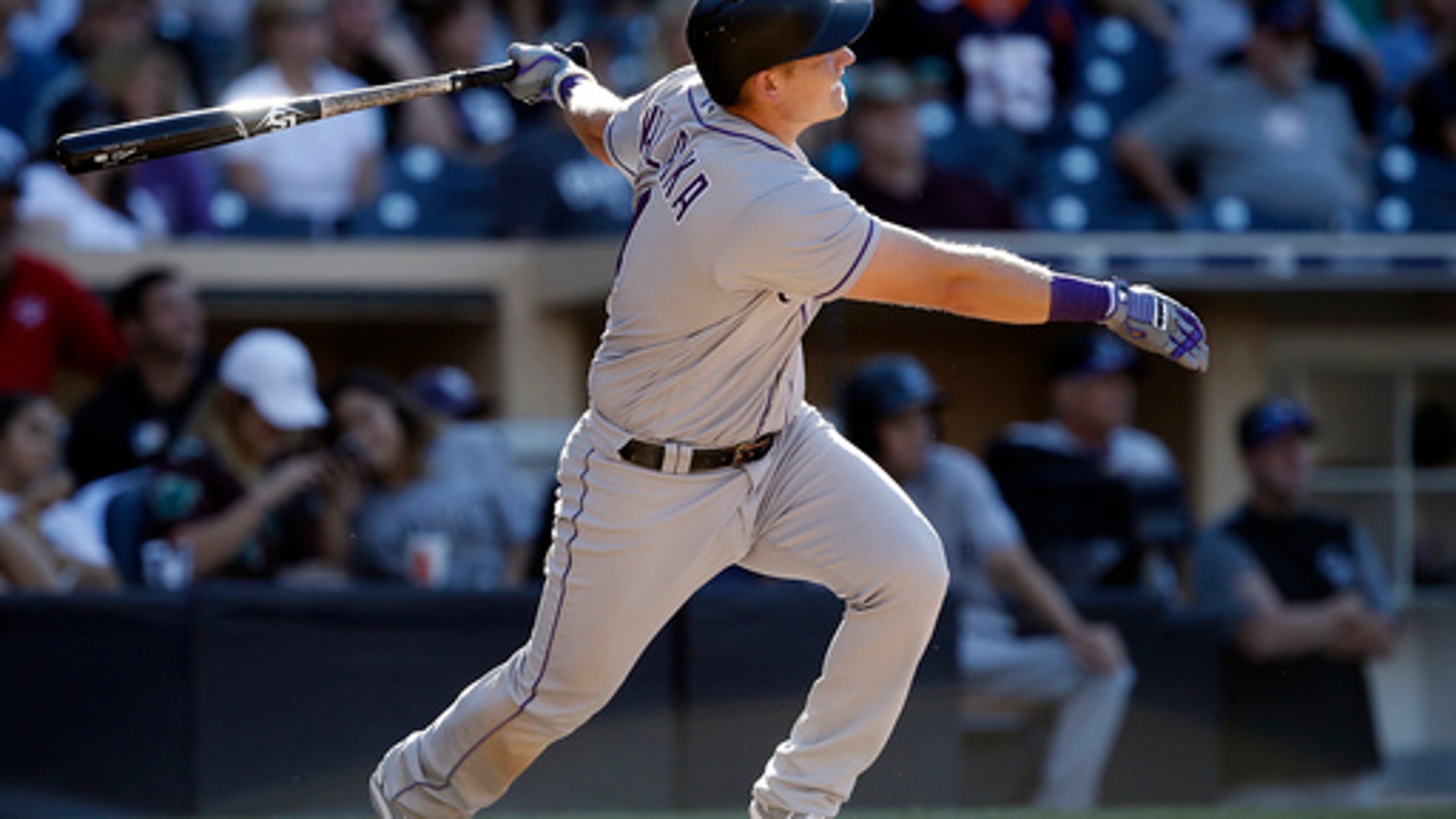 SAN DIEGO (AP) The Colorado Rockies are headed home in firm control of their playoff destiny.

Gerardo Parra hit a tiebreaking single in a two-run third inning, Pat Valaika and Charlie Blackmon hit consecutive home runs in the ninth and the Rockies beat the San Diego Padres 8-4 on Sunday.

Colorado opened a two-game lead over Milwaukee for the second NL wild card heading into the final week of the regular season.

''The games are magnified,'' Rockies manager Bud Black said. ''Our guys are embracing it.''

At 41-40, the Rockies finished with a winning road record for just the second time in franchise history, tying their total from 2009.

German Marquez (11-7) allowed two runs, five hits and three walks in five innings. He had been 0-2 in six starts since beating Milwaukee on Aug. 18.

Colorado starters have a 2.52 ERA in their last nine games.

''They've done a nice job in September,'' Black said. ''Now we have to swing the bat like we did today.''

Scott Oberg gave up a pair of runs in the sixth, and Pat Neshek, Jake McGee, Carlos Estevez and Greg Holland combined for three innings of hitless relief.

Mark Reynolds hit an RBI single in the first, but the Padres went ahead in the bottom half on consecutive homers by Wil Myers and Yangervis Solarte.

Myers' home run was his 29th, a career high for the Padres first baseman.

Ian Desmond tied the score when he came home on a wild pitch in the second.

Valaika had a pinch-hit RBI double in the sixth that made it 5-2. He entered leading big league pinch hitters in doubles (eight) and RBIs (16).

Nolan Arenado left the game in the sixth with swelling in his right hand, an injury he suffered during his at-bat in the third. He is day-to-day.

Padres: LHP Travis Wood (4-6, 6.55) is slated to pitch Monday's series opener at the Dodgers. Wood has a 1.13 ERA in two starts and three relief appearances at Dodger Stadium.

This story has been corrected to note that Blackmon hit his 36th homer, not his 35th.